MANCHESTER UNITED are in talks with Barcelona over a loan deal for Ousmane Dembele, according to reports.

The Red Devils are still desperate to land a winger before the October 5 transfer deadline. 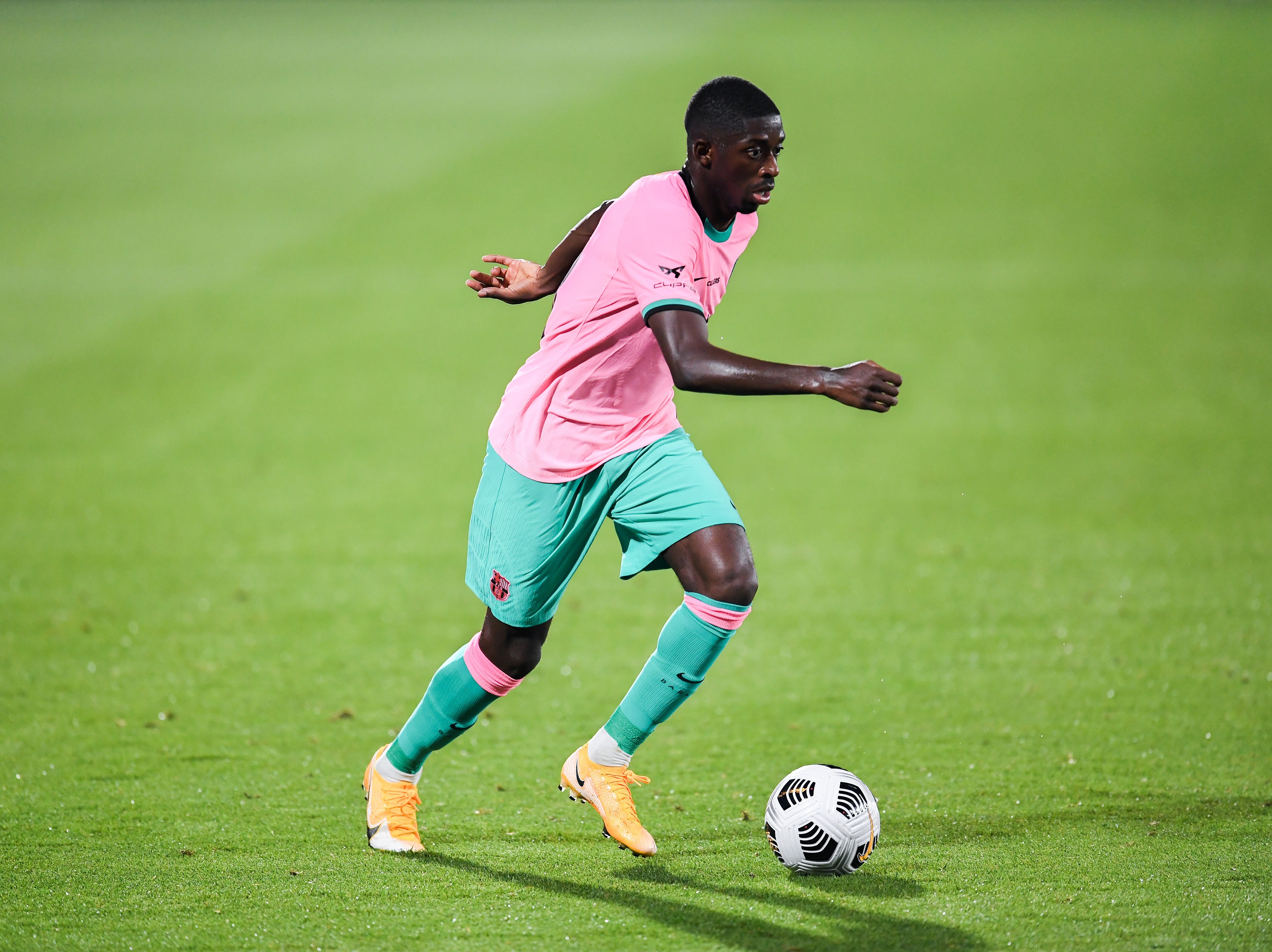 Jadon Sancho is the club's first choice option, with United having chased him all summer.

But according to Sky Sports, the Red Devils are attempting to sew up a loan deal for a 'strong alternative'.

And the Frenchman could relaunch his career by spending a season at Old Trafford.

United's move for Dembele, however, doesn't mean that they have yet abandoned their Sancho pursuit.

Red Devils chiefs have today had a £91million bid knocked back for the winger – with Dortmund chiefs 'bemused' at their continued attempts to lure the 20-year-old England star away from Signal Iduna Park.

The bid was made up of an initial £73m, with the rest coming in instalments.

Dortmund remain firm in their £108m valuation, however, and are furious that Man United are still trying to haggle them down. 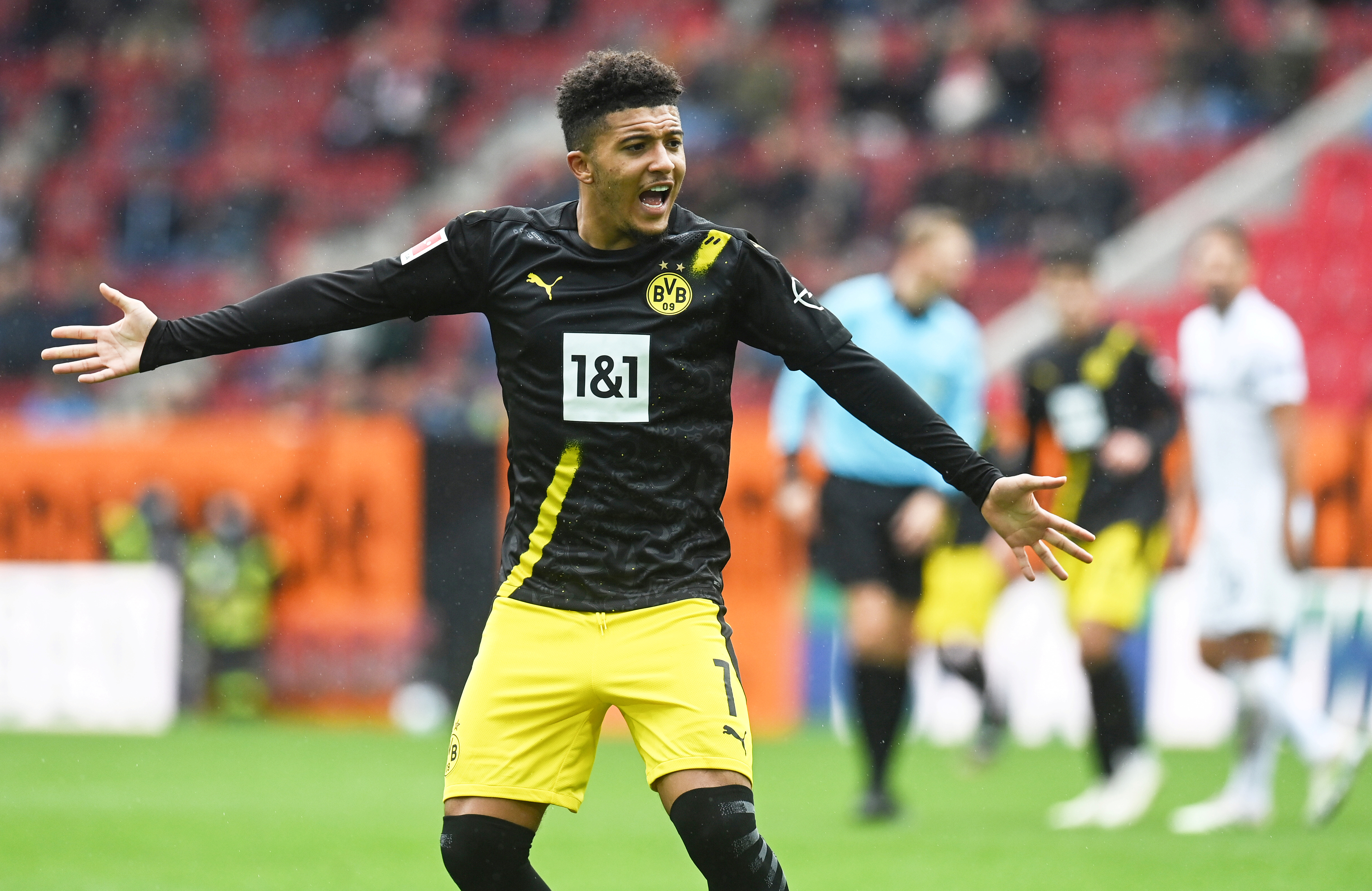 SunSport exclusively revealed earlier this week that the Welshman, 22, will be allowed to join Leeds United on loan – if United can recruit a replacement.

But if not, the Whites will instead move for Rangers' Ryan Kent. 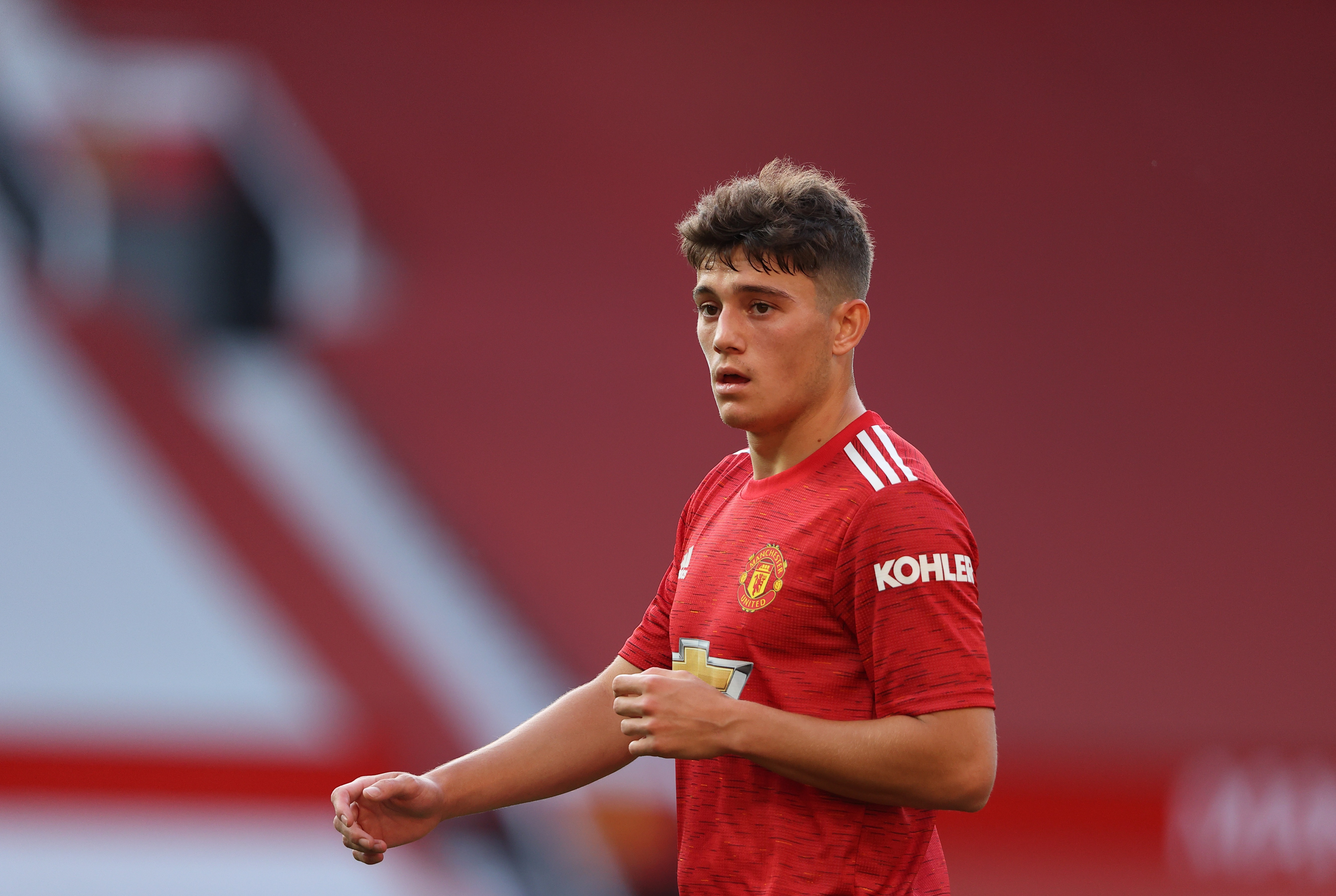