The midfielder is set to leave the Ligue 1 champions on a free transfer at the end of the season, but a number of Premier League giants are monitoring him. 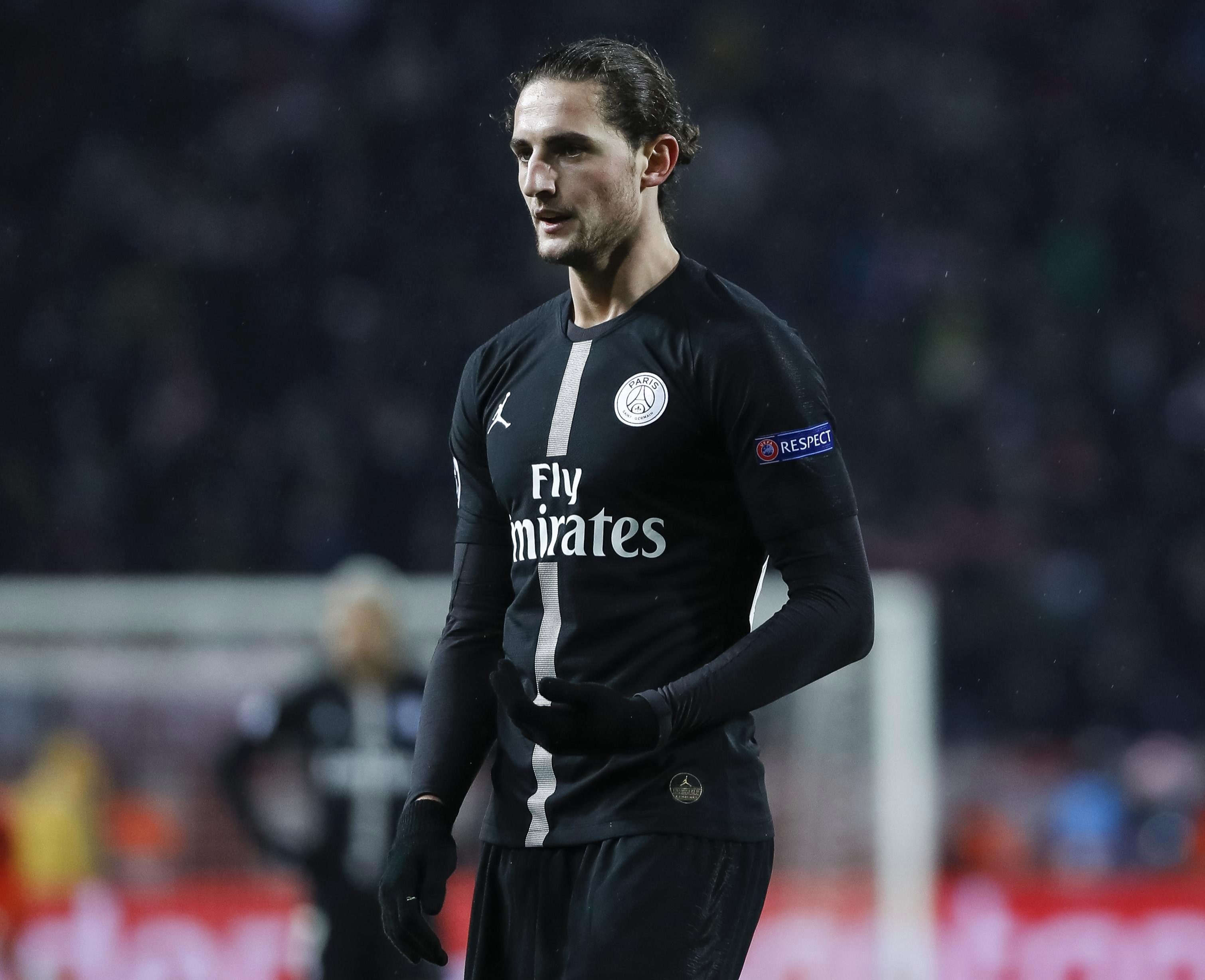 According to AS, United are the latest team to indicate their interest in the France international.

Ole Gunnar Solskjaer's side could have got a closer look at Rabiot when they host PSG in the Champions League tonight.

But he is not expected to feature for Thomas Tuchel's side despite the ongoing injury crisis.

He has been frozen out of the squad at Parc des Princes since he refused to sign a contract extension. 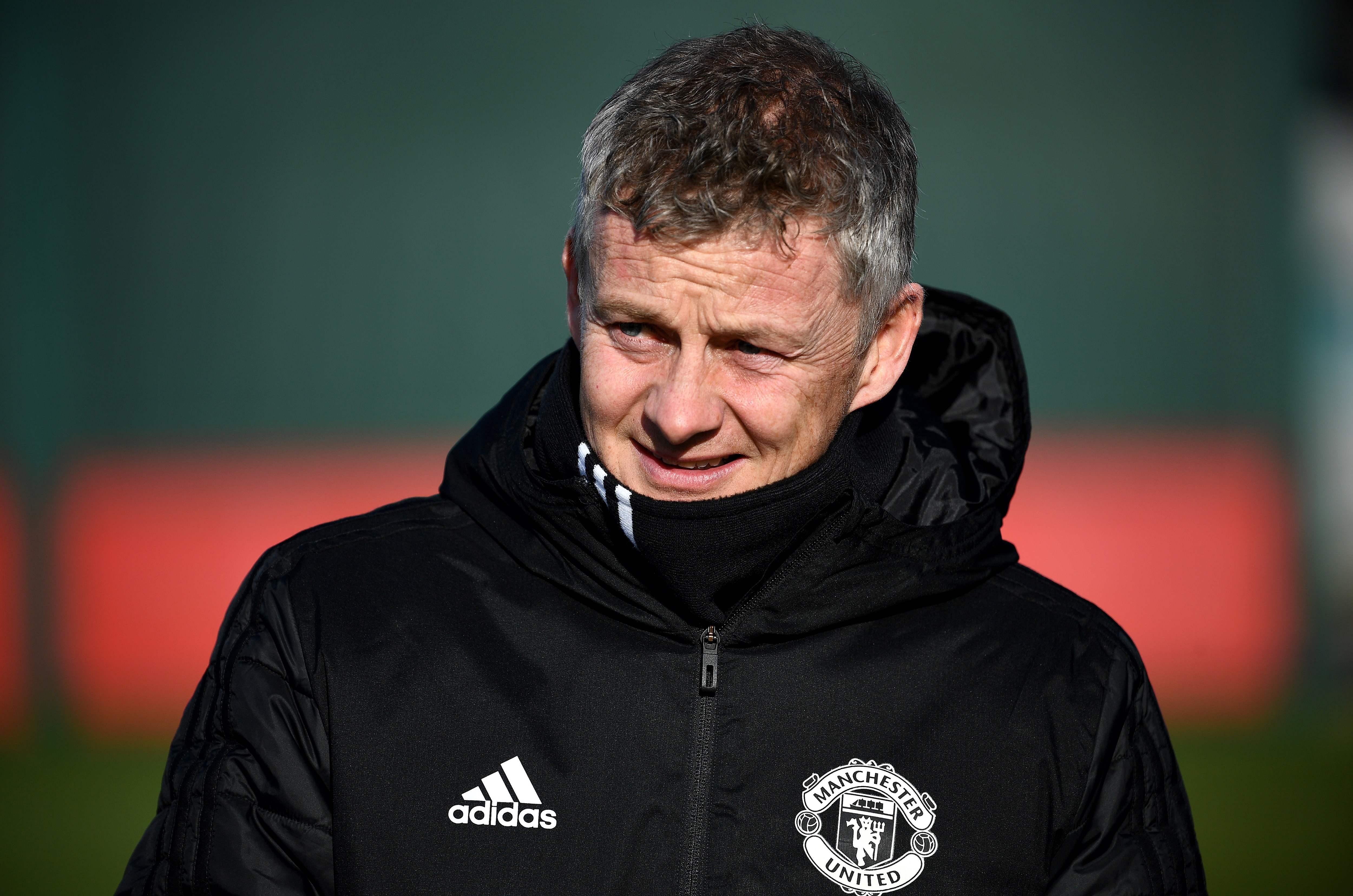 Rabiot has not played for PSG since December 11 when he made a seven-minute appearance from the bench against Red Star Belgrade.

The 23-year-old has scored two goals and made two assists in 20 games in all competitions this season.

He would fit the bill for United, who will want to strengthen their midfielder following the departure of Marouane Fellaini.

But Arsenal, Tottenham, Liverpool and Barcelona are all hoping to snap him up at the end of the season. 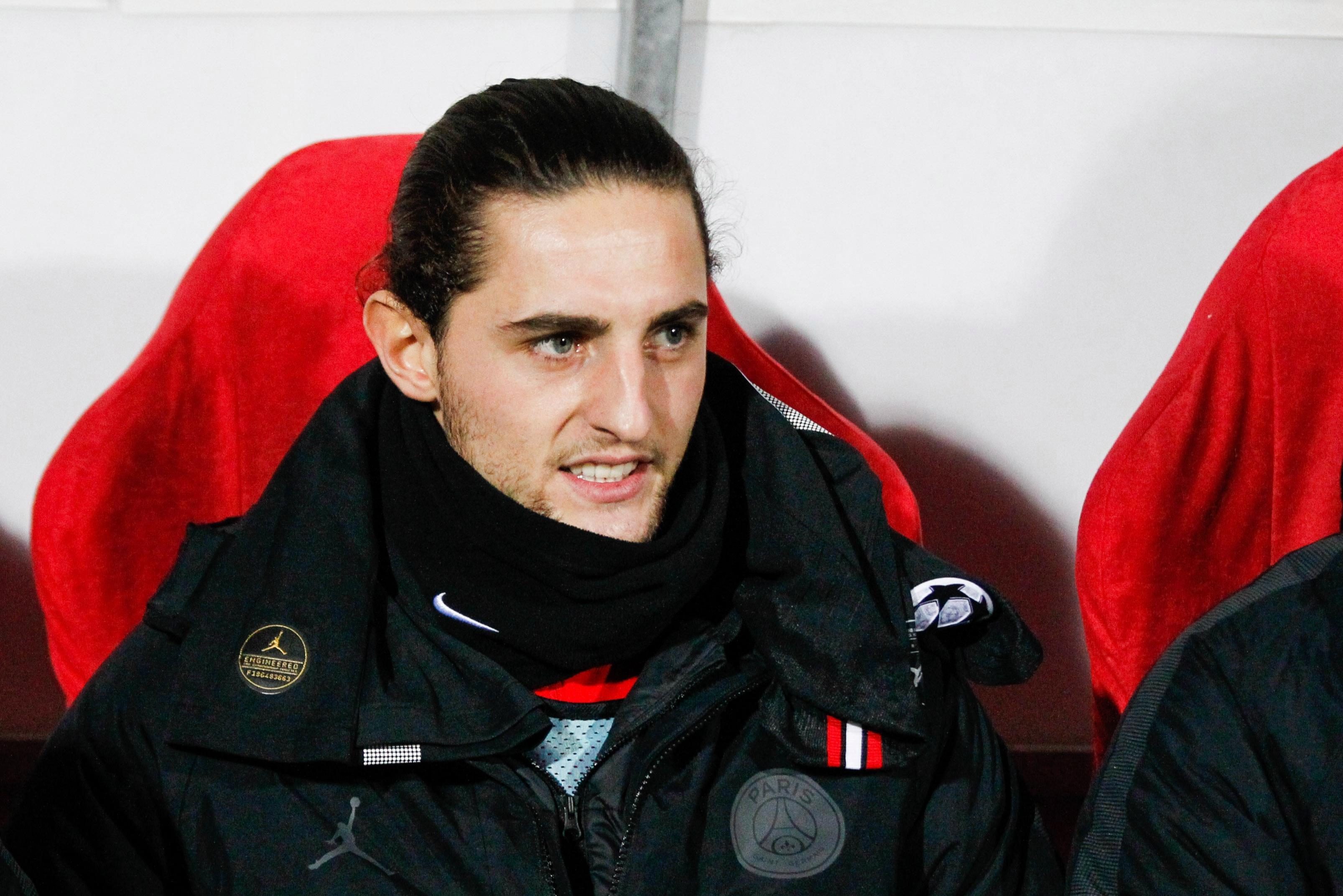 Adrien Rabiot's stats in all competitions this season

Gunners boss Unai Emery is reportedly keen to reunite with the Frenchman following their time together at PSG.

And it was reported that he rejected an approach from Tottenham last month because he wants to join Liverpool instead. 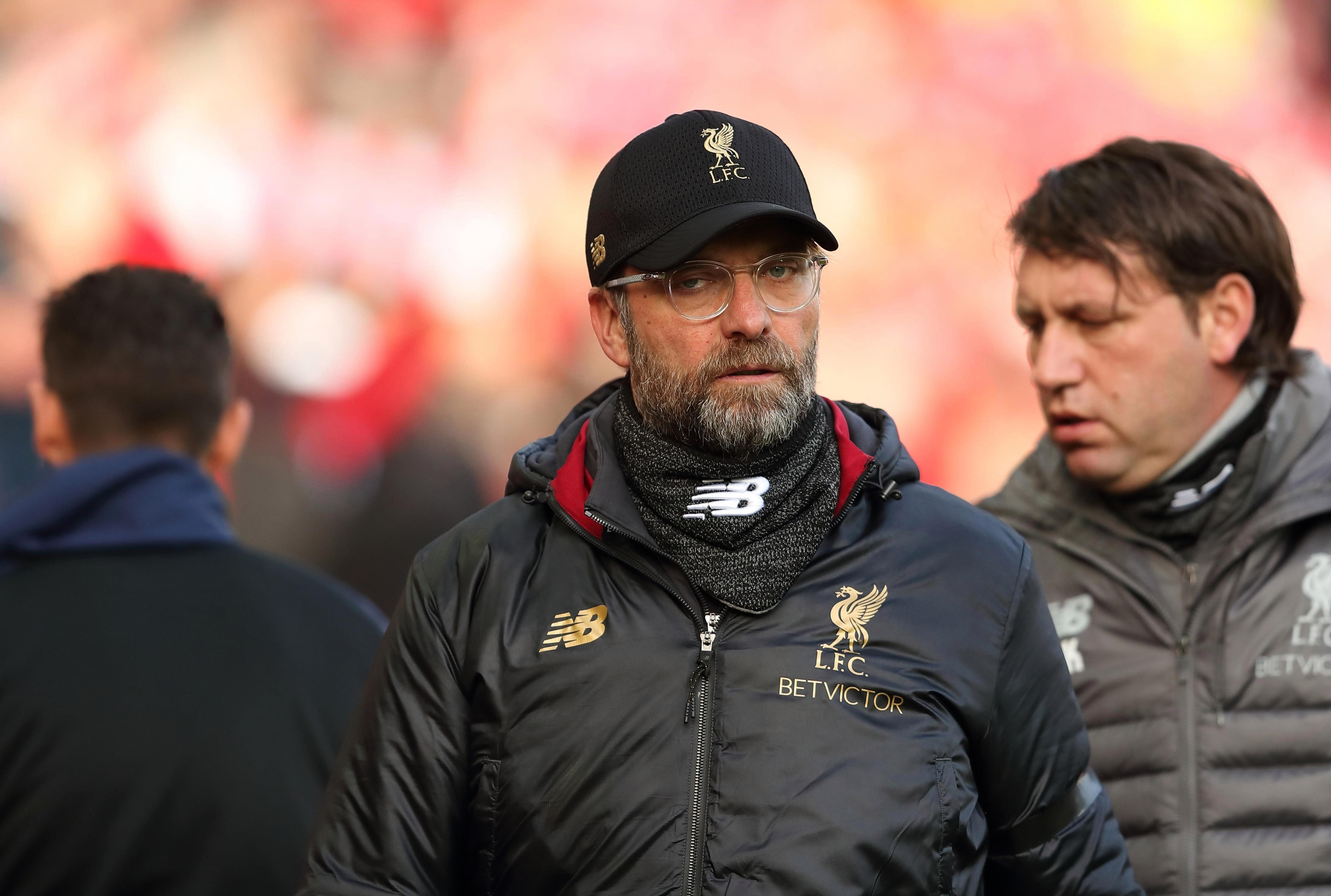