The Bundesliga side face competition from Manchester United with the Red Devils reportedly identifying the Argentinian ace as a replacement for Romelu Lukaku. 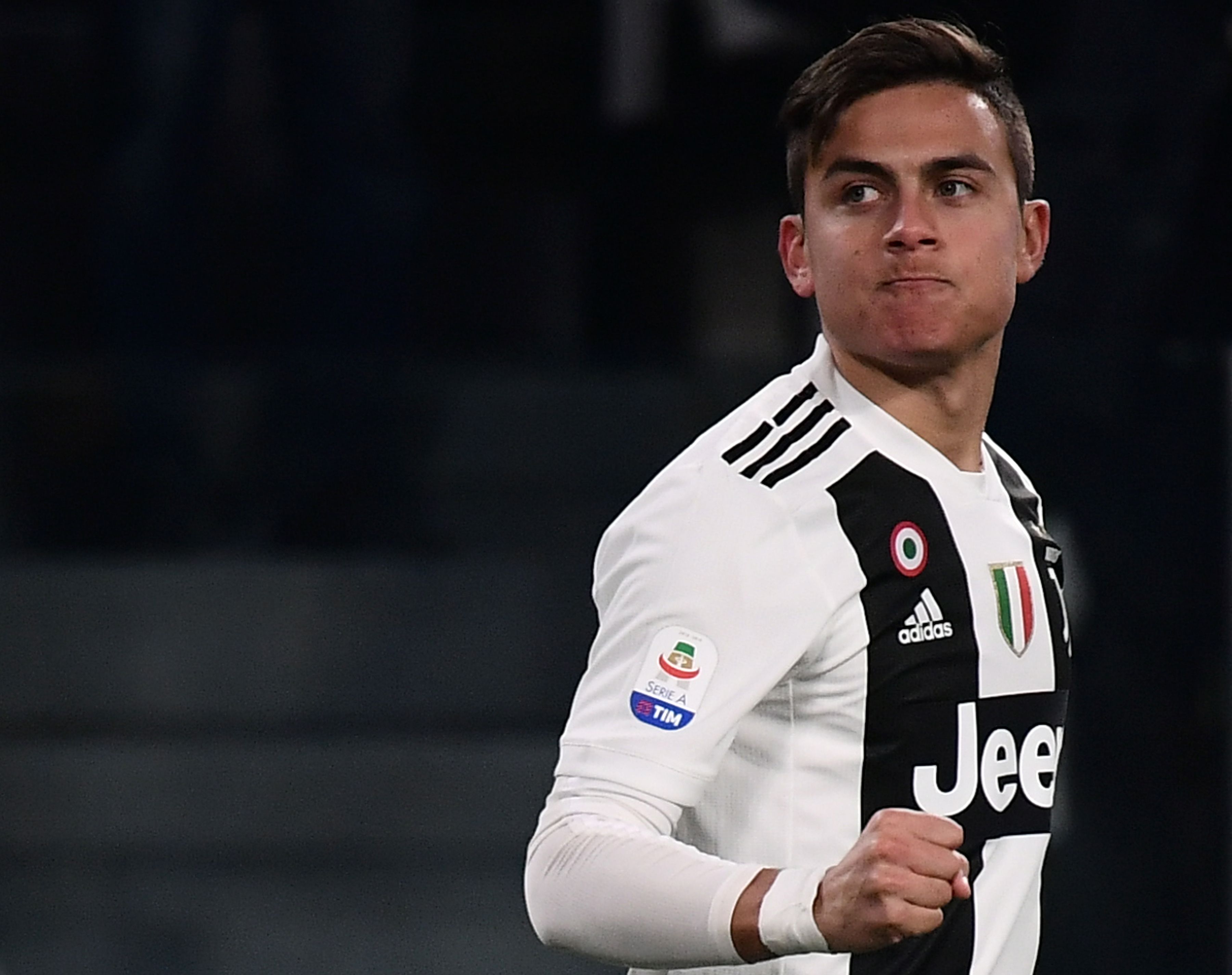 Dybala – tied down with the Old Lady until 2022 – has struck up a formidable partnership with Cristiano Ronaldo.

The 25-year-old netted the opener in the recent 3-0 win against Frosinone to bring his tally to eight goals this season, while he has also chipped in with six assists.

But despite being a regular starter in Turin, Bayern are plotting an audacious swoop for the No 10 as they look to replace Arjen Robben and Franck Ribery.

According to Tuttomercatweb, the Bavarian outfit are ready to smash their record transfer by almost £30m to nab Dybala. 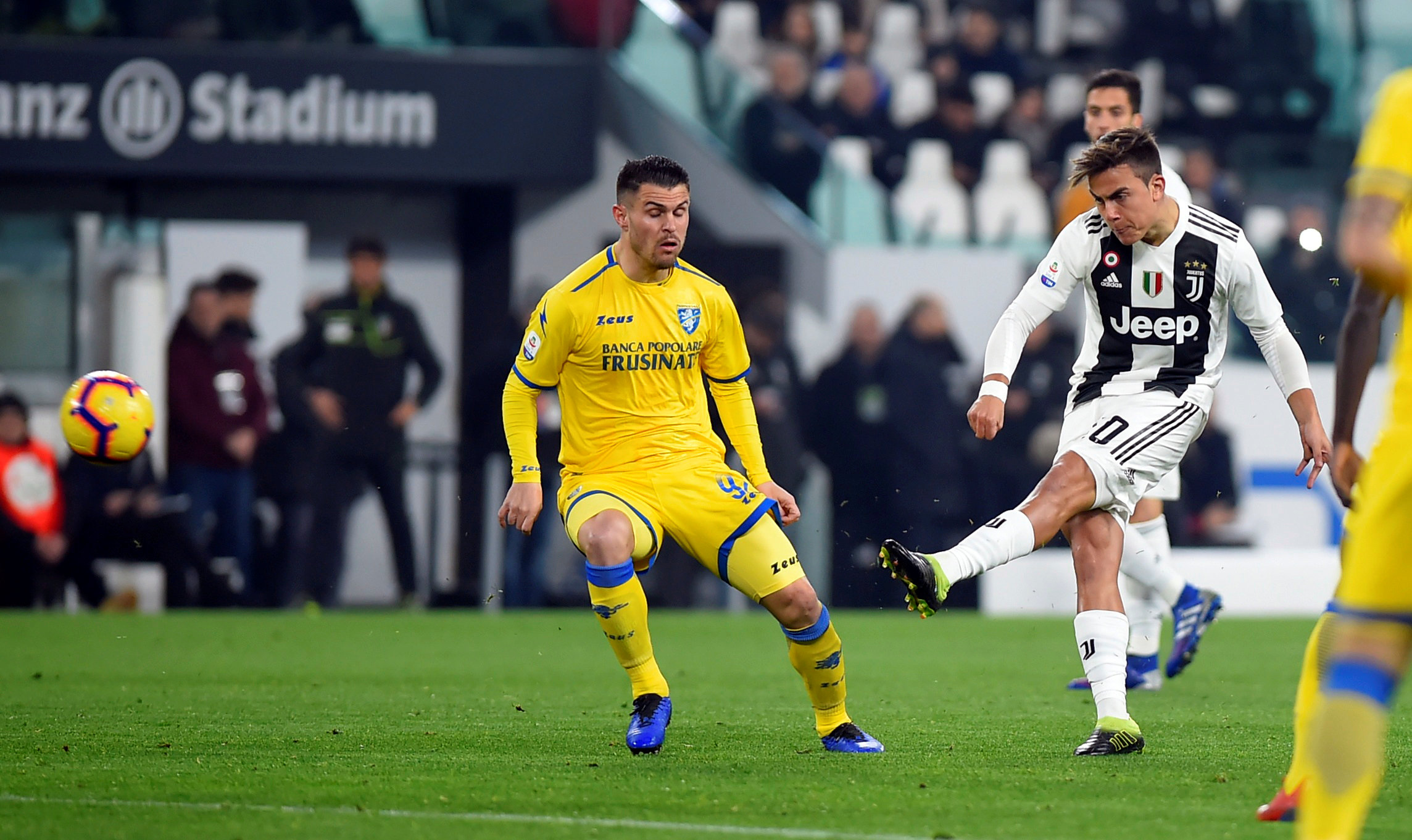 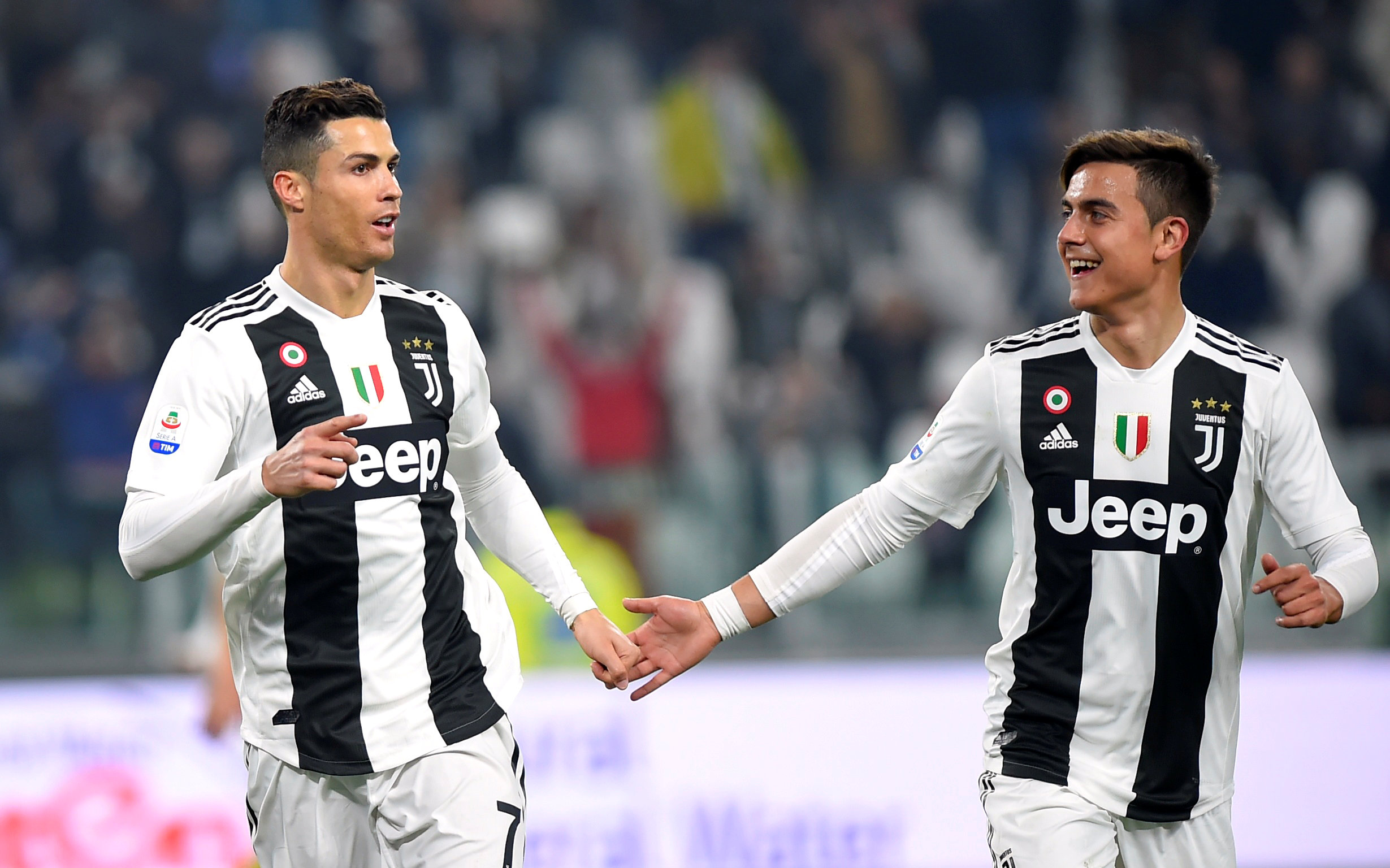 But the report claims that the player isn't sold on a move to Germany, while Juve are in no rush to cash in on the three-time Serie A winner.

Bayern chairman Karl-Heinz Rummenigge is a huge fan of the little magician, as he previously spoke of his desire to sign him two years ago.

He said: "There are some excellent players in the market at the moment, and when I think of one I would like to bring to Bayern, I think of someone like Dybala."

While the club are also keen on landing Chelsea starlet Callum Hudson-Odoi in the summer having failed to prise him away from Stamford Bridge last month.