The Daily Mail understand the former Manchester United man will work as strikers coach at the League Two strugglers. 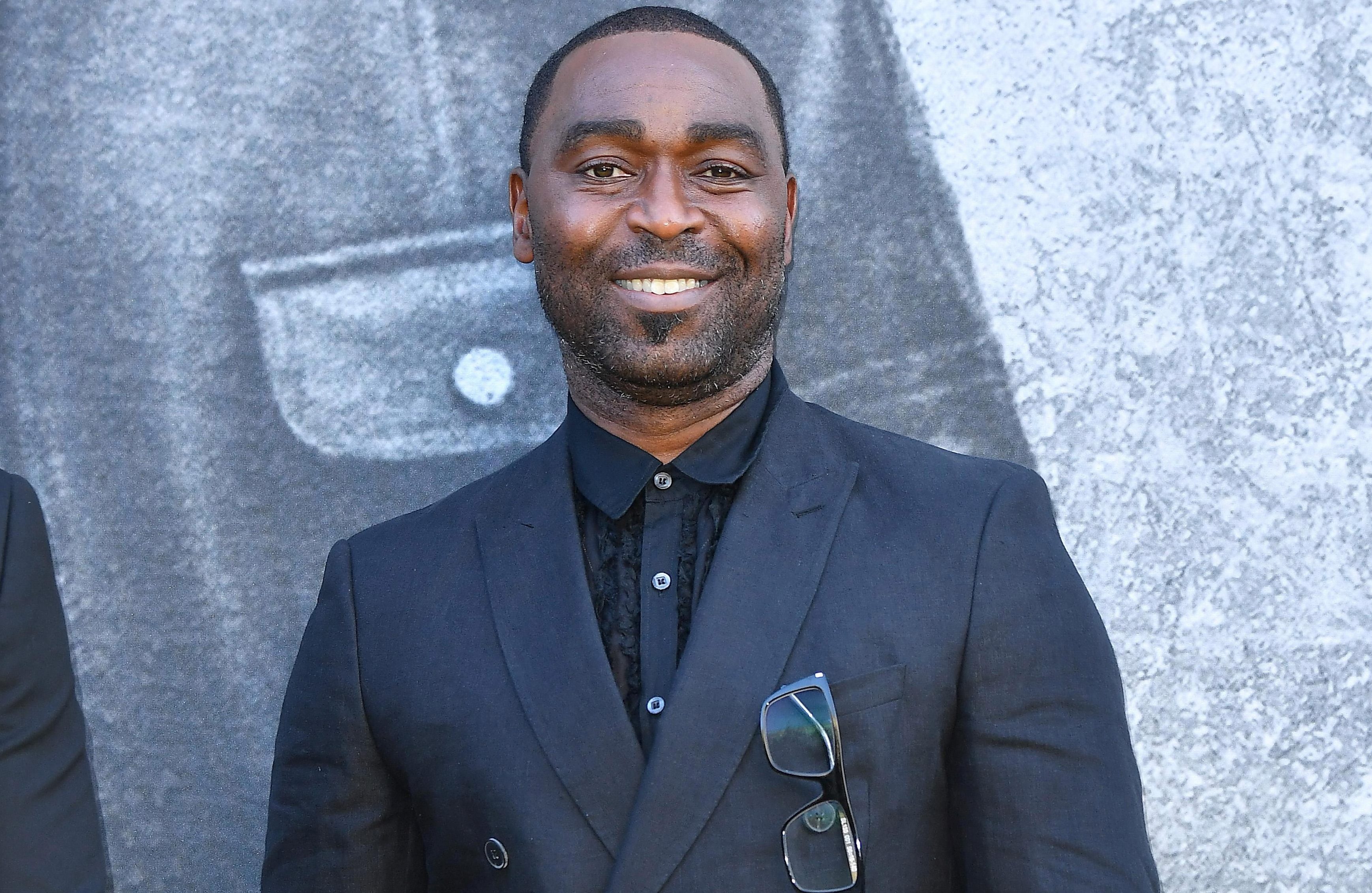 No side in the Football League's bottom division has mustered fewer goals than the 25 The Silkmen have registered during the 2018-19 campaign.

Campbell's side have taken 11 points from his eight games at the helm to climb off the bottom of the Football League but still remain three from safety.

Cole enjoyed a distinguished playing career, representing 13 different clubs including Arsenal, Newcastle United and most famously United across 19 years as a professional.

He won 11 major honours and was part of the Old Trafford side which won the treble in 1999 under Sir Alex Ferguson, an achievement underpinned by his partnership with Dwight Yorke. 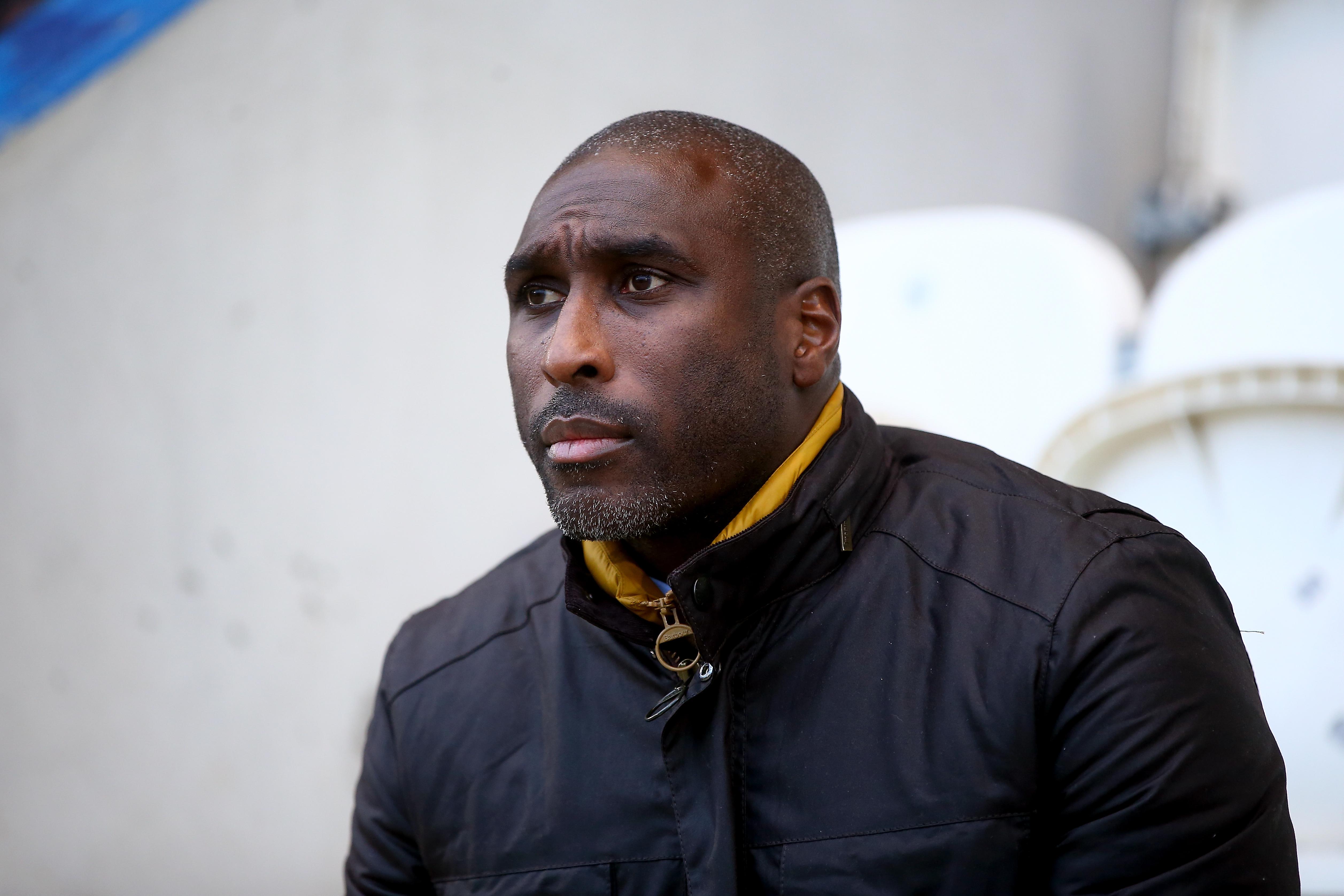 The forward won 15 England caps but never featured at a major tournament.

After coaching spells with Milton Keynes Dons and Huddersfield Town, Cole's aspirations were halted in 2014 when he suffered kidney failure.

In April 2017 he underwent a kidney transplant with his nephew Alexander being his donor.

But with his health problems behind him, the 47-year-old is braced to return to the game. 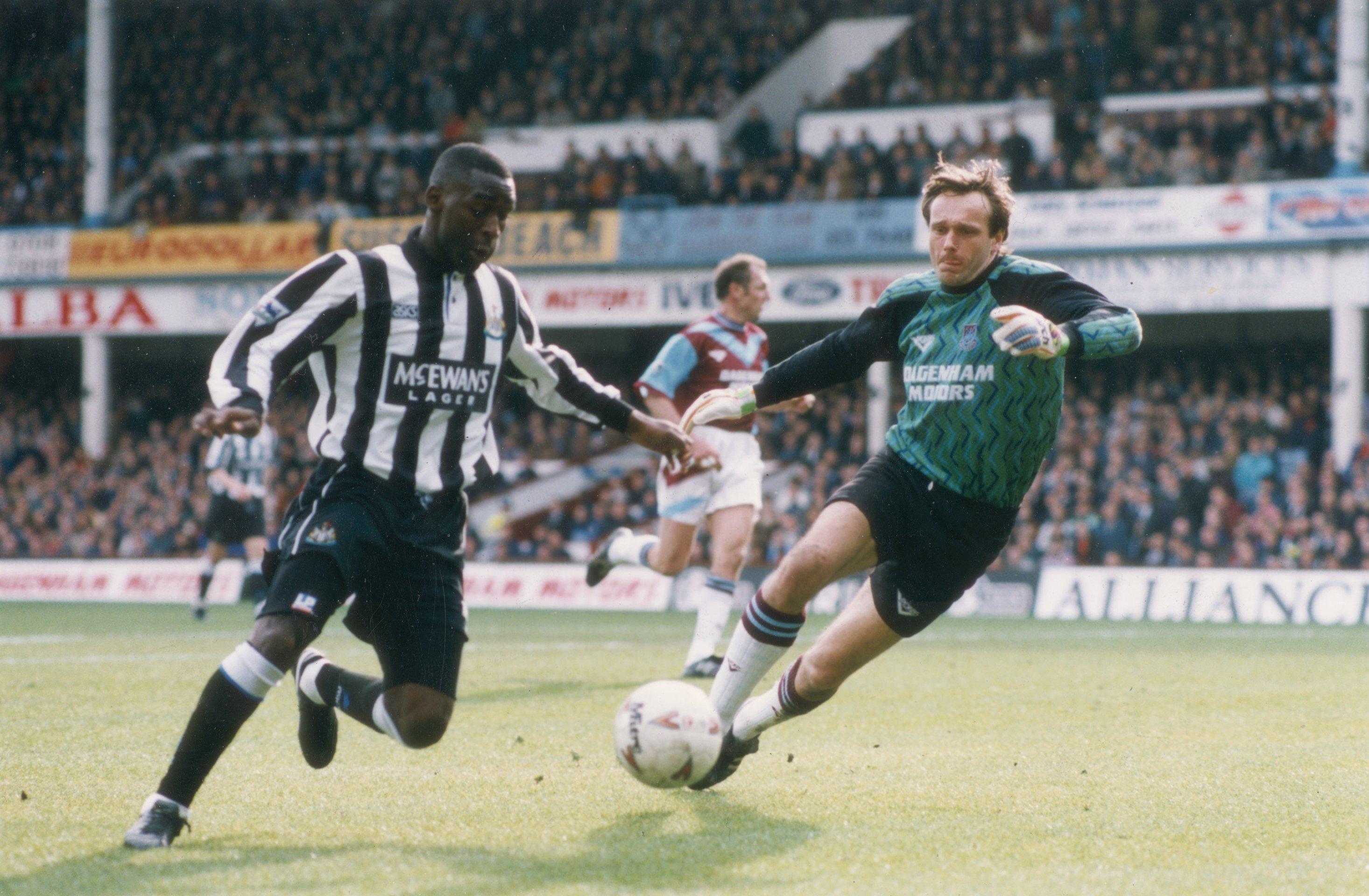 As a Premier League's third all-time leading goalscorer with 187 goals, there is little Cole doesn't know about hitting the back of the net.

After helping Newcastle earn promotion to the Premier League, Cole smashed 34 goals on the Magpies' return to the top flight in the 1993-94 term – a single season record which still stands.

He also won the golden boot and was named the PFA Young Player of the Year that year.

United then made Cole Britain's most expensive footballer when they acquired him for £7million in 1995. 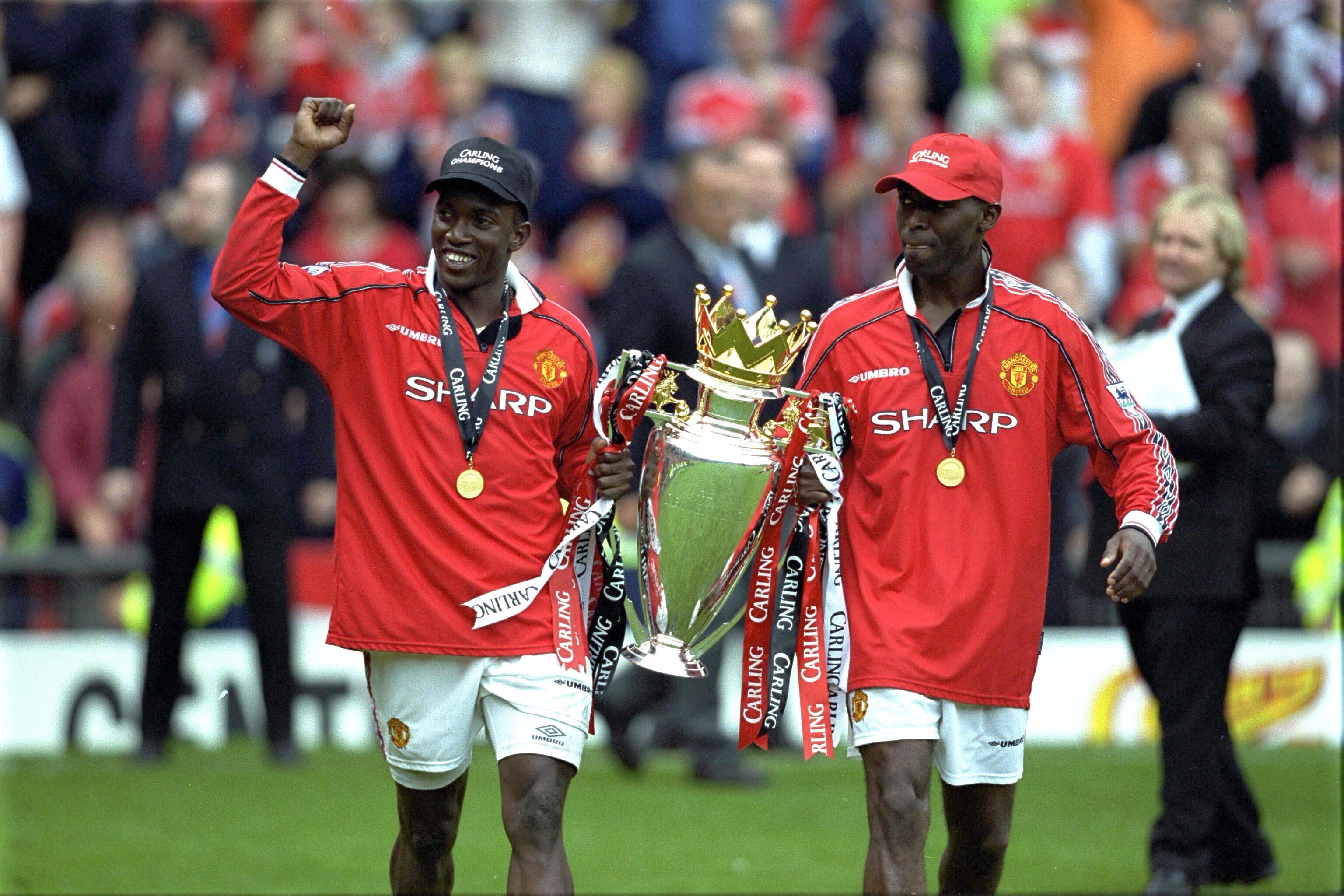 It was in Manchester where he enjoyed his peak years, becoming the first player to score five goals in a single Premier League game against Ipswich Town in his maiden campaign.

Droves of silverware followed with his most telling contribution for United coming as he scored the winning goal against Tottenham on the final day of the 1998-99 season to clinch the title.

After moving to Blackburn Rovers he was again the scourge of Spurs with the key strike in the 2-1 win in the League Cup final in Cardiff.

Time with Fulham, Manchester City, Portsmouth, Birmingham City, Sunderland, Burnley and Nottingham Forest followed before Cole hung his boots up for good in 2008.