GARY NEVILLE has blasted the decision to allow full crowds into the Wimbledon finals this summer.

The Manchester United legend let rip on Twitter after the plans were announced despite Boris Johnson's decision to delay 'Freedom Day' until July 19. 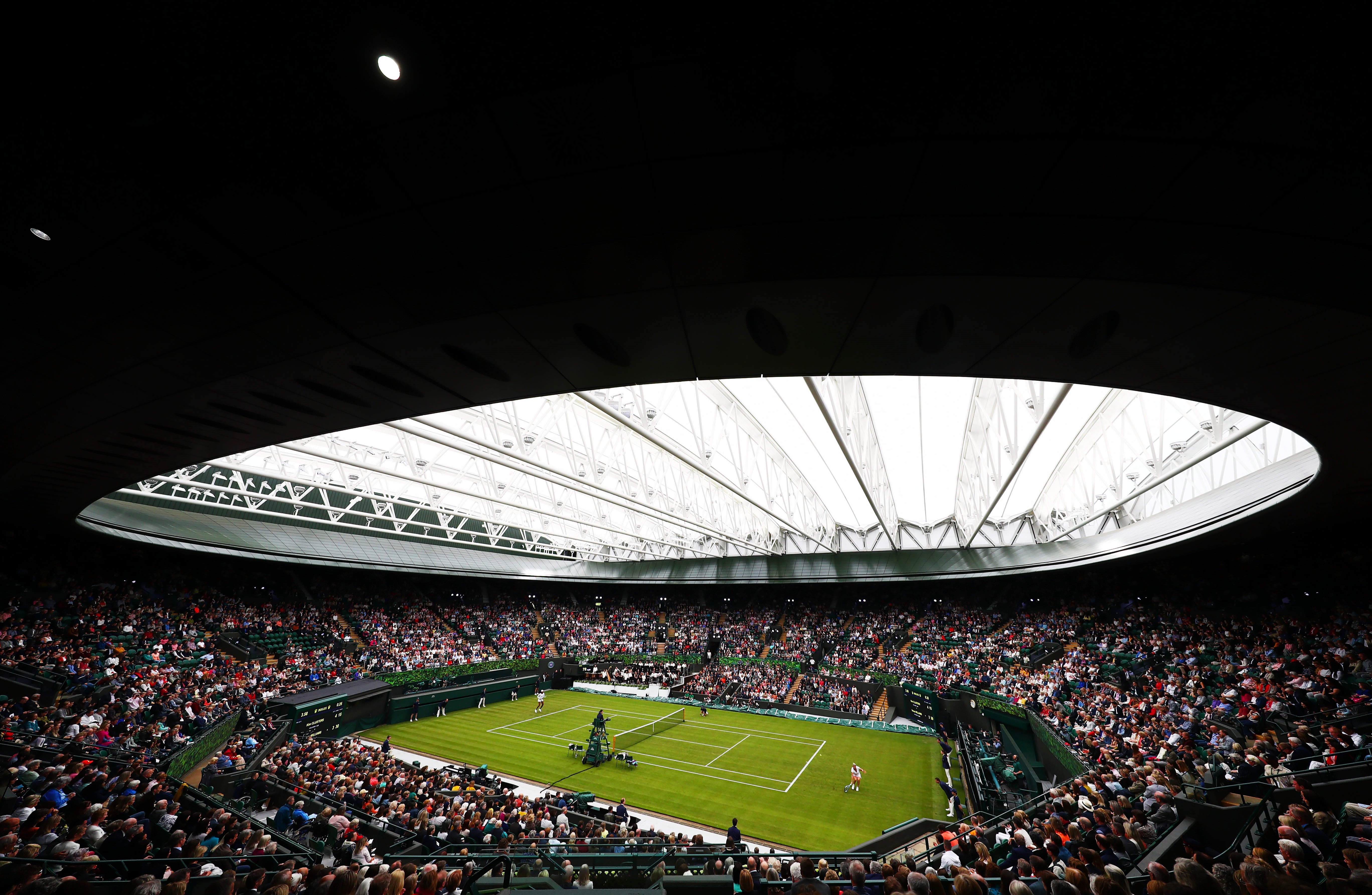 This means fans who’ve been double jabbed for more than two weeks will be allowed to attend, along with un-vaccinated supporters who can show they’ve tested negative.

Wimbledon’s men's and women's finals at Centre Court could also be played at maximum capacity under the trial.

They would be the first events in 15 months to be packed to the rafters.

And the government is also in talks with F1 bosses at Silverstone about hosting next month's British Grand Prix in front of a capacity 140,000 crowd.

But well-liked pundit Neville was furious when the news was announced.

The 46-year-old tweeted: "Can’t dance at a wedding but can stuff strawberries and champagne down your neck at The All England Club packed with tens of thousands crammed like sardines in a tin."

He said current Covid restrictions will stay – as the NHS rushes to jab more people, quicker to beat the Delta variant.

Around 10 to 15 pilot events will take place in the next month in the build up to the new 'Freedom Day'.