The fuming Chelsea legend stormed over to the Manchester United icon during the 74th minute of Forest's 1-0 win over their rivals — and appeared to yell "get some f***ing balls." 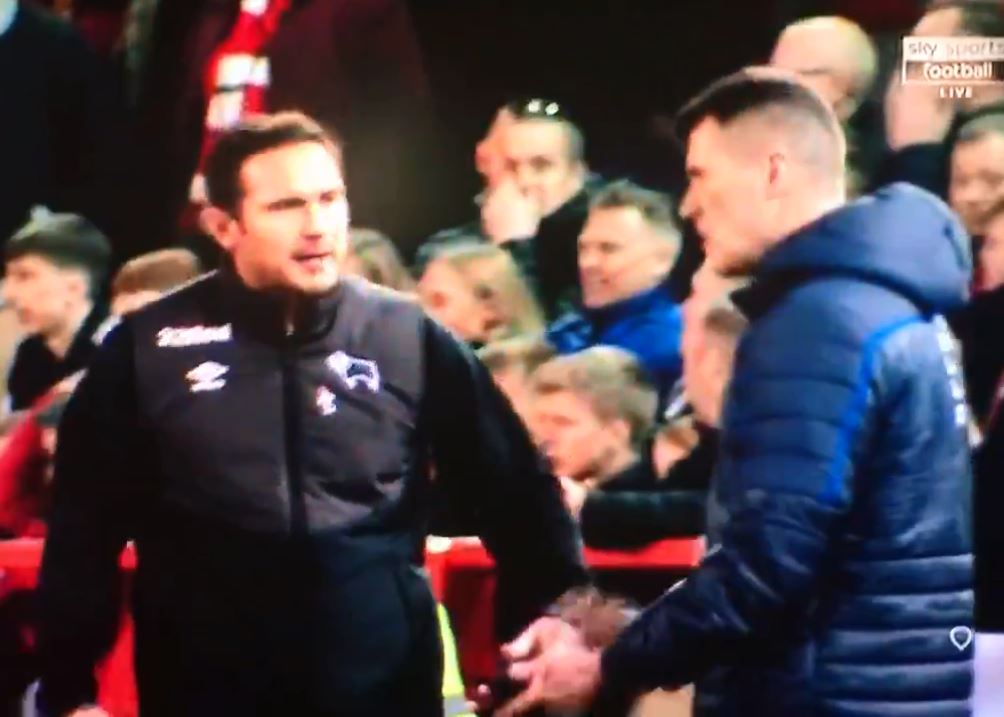 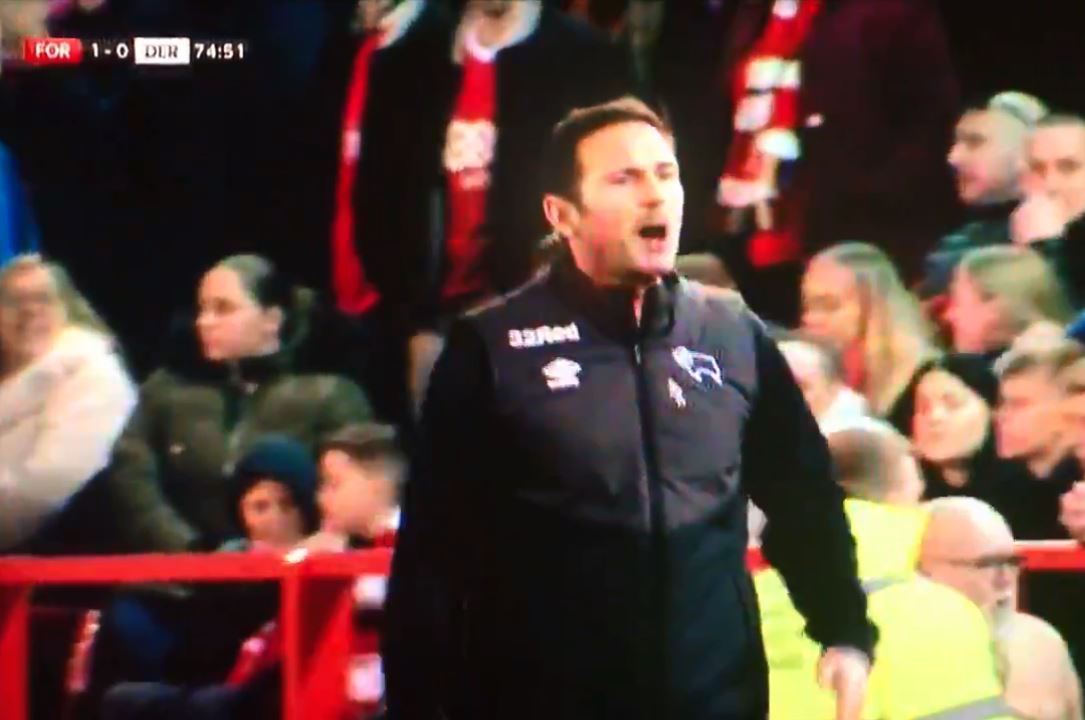 Lampard marched up to Keane, who was standing in the technical area barking out instructions.

And he appeared to aim an insult at the Irishman, with the Rams boss appearing unhappy with the action on the pitch.

Forest ended their six-match winless streak against their rivals thanks to Yohan Benalouane's strike after 74 seconds.

It lifted Martin O'Neill's side to within three points of the play-off places. 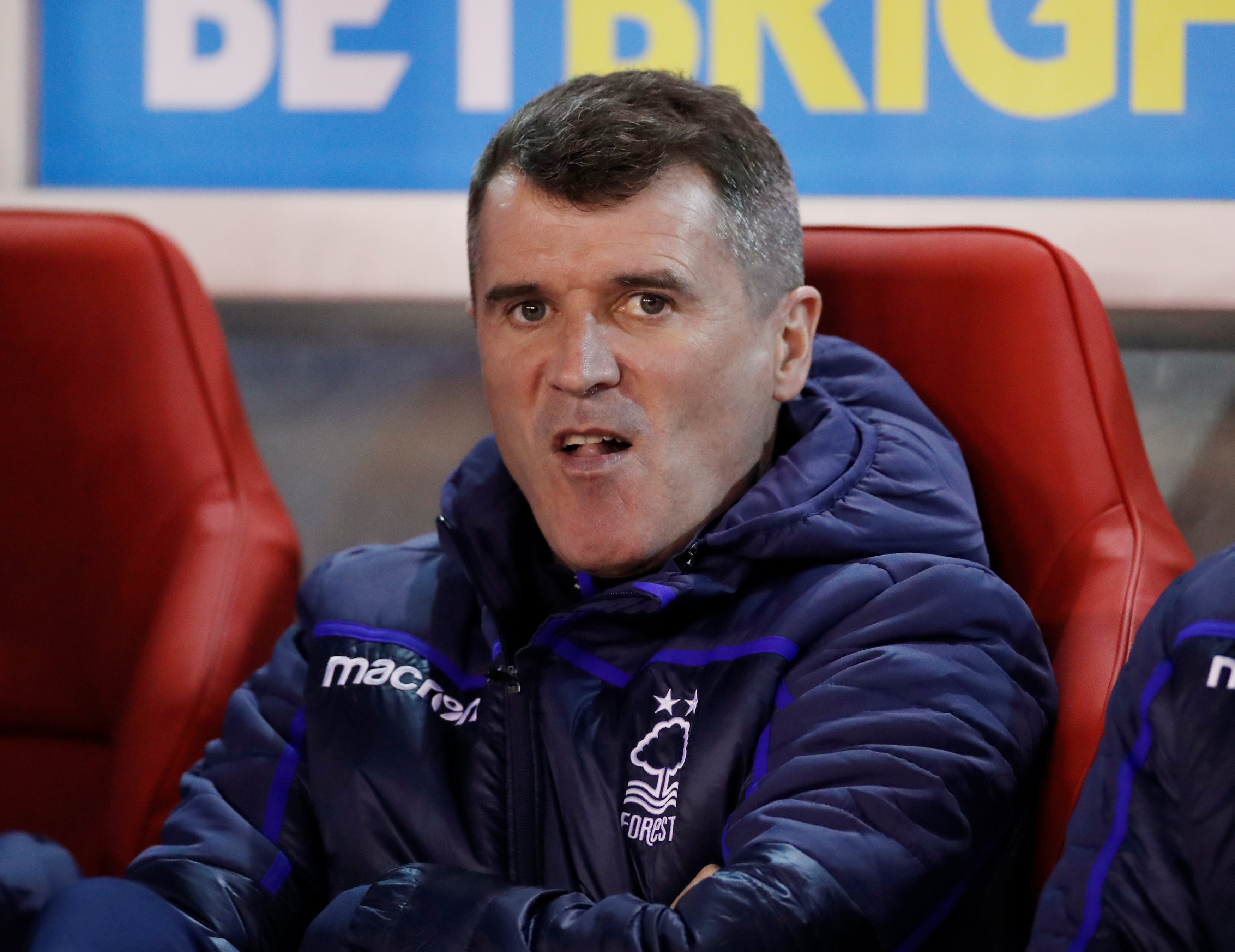 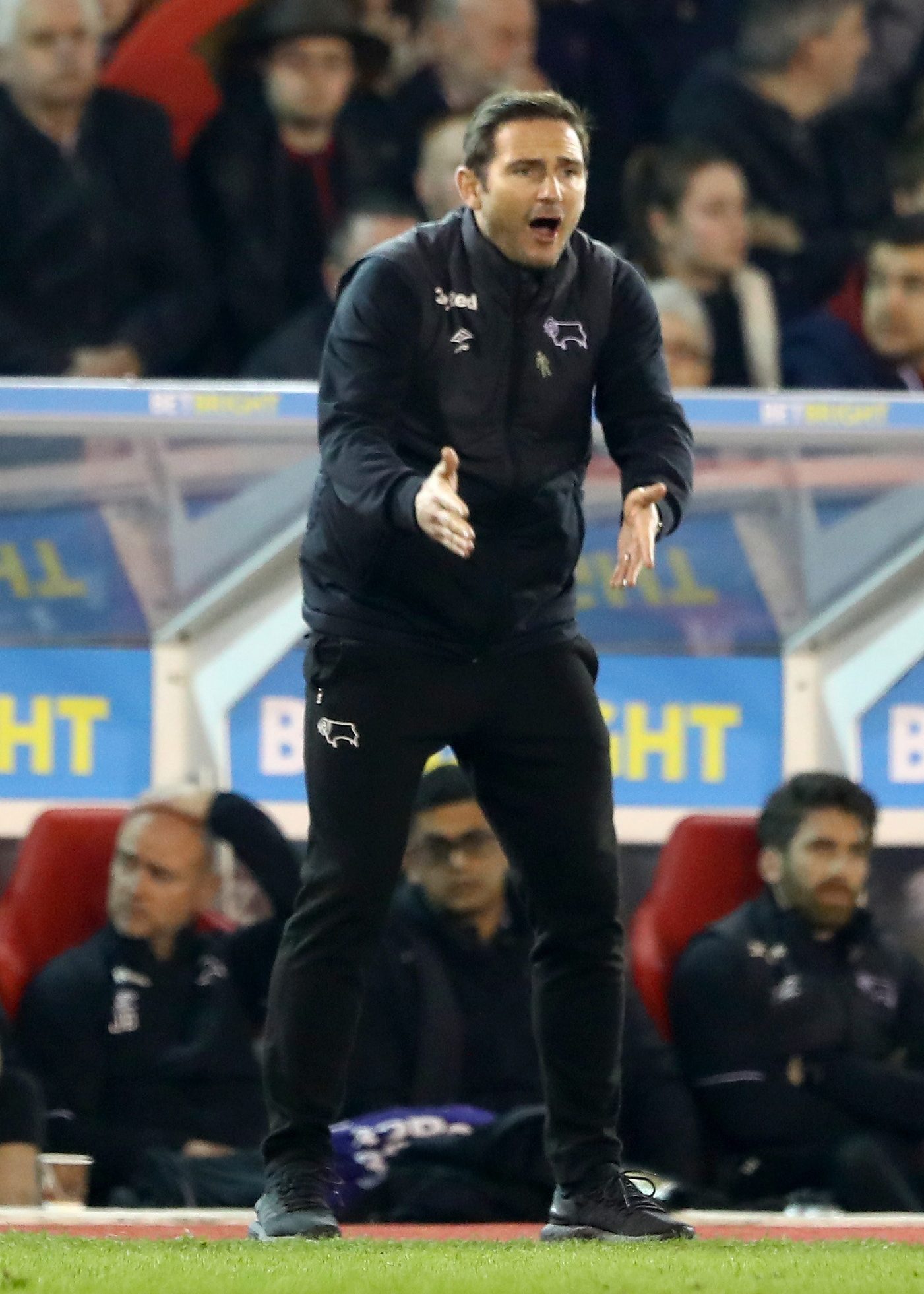 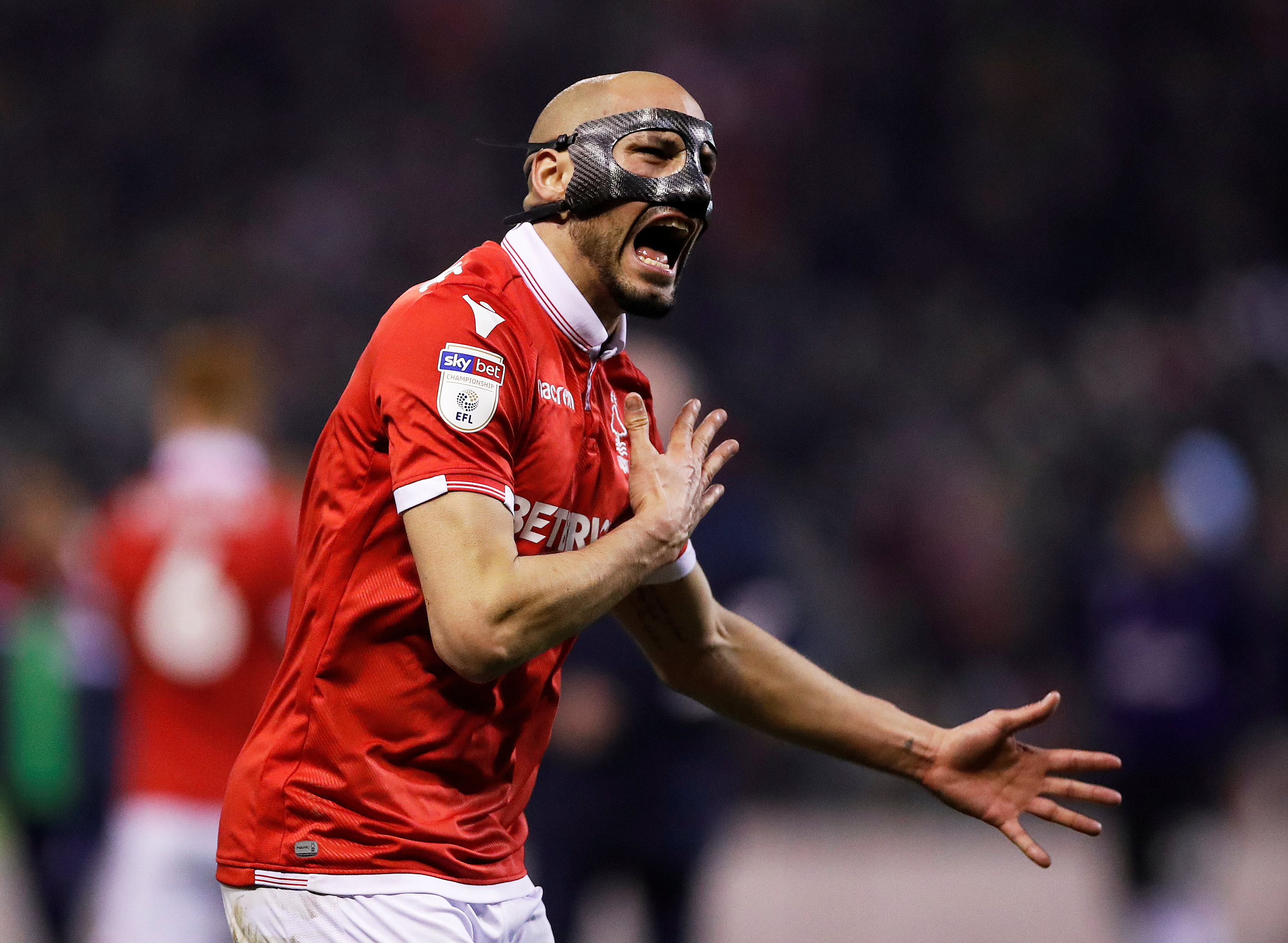 Manchester United legend Keane and Chelsea record scorer Lampard's careers coincided briefly when the Old Trafford man was on the wane and the English midfielder on the rise in West London.

Keane's final season at United came after Chelsea had won their first league title under Jose Mourinho and they would go on to clinch a second that year.

Both won the Champions League but Keane was infamously suspended for the 1999 final, while Chelsea clinched theirs in 2012.

But former Forest midfielder Keane joined O'Neill as assistant once again after the pair left their posts as Republic of Ireland manager and assistant in November.

The pair headed to the City Ground last month, winning three, drawing two and losing two after taking over from Aitor Karanka.