The Wales football star, who made 51 appearances for his country, will begin treatment next week having been diagnosed just before Christmas. 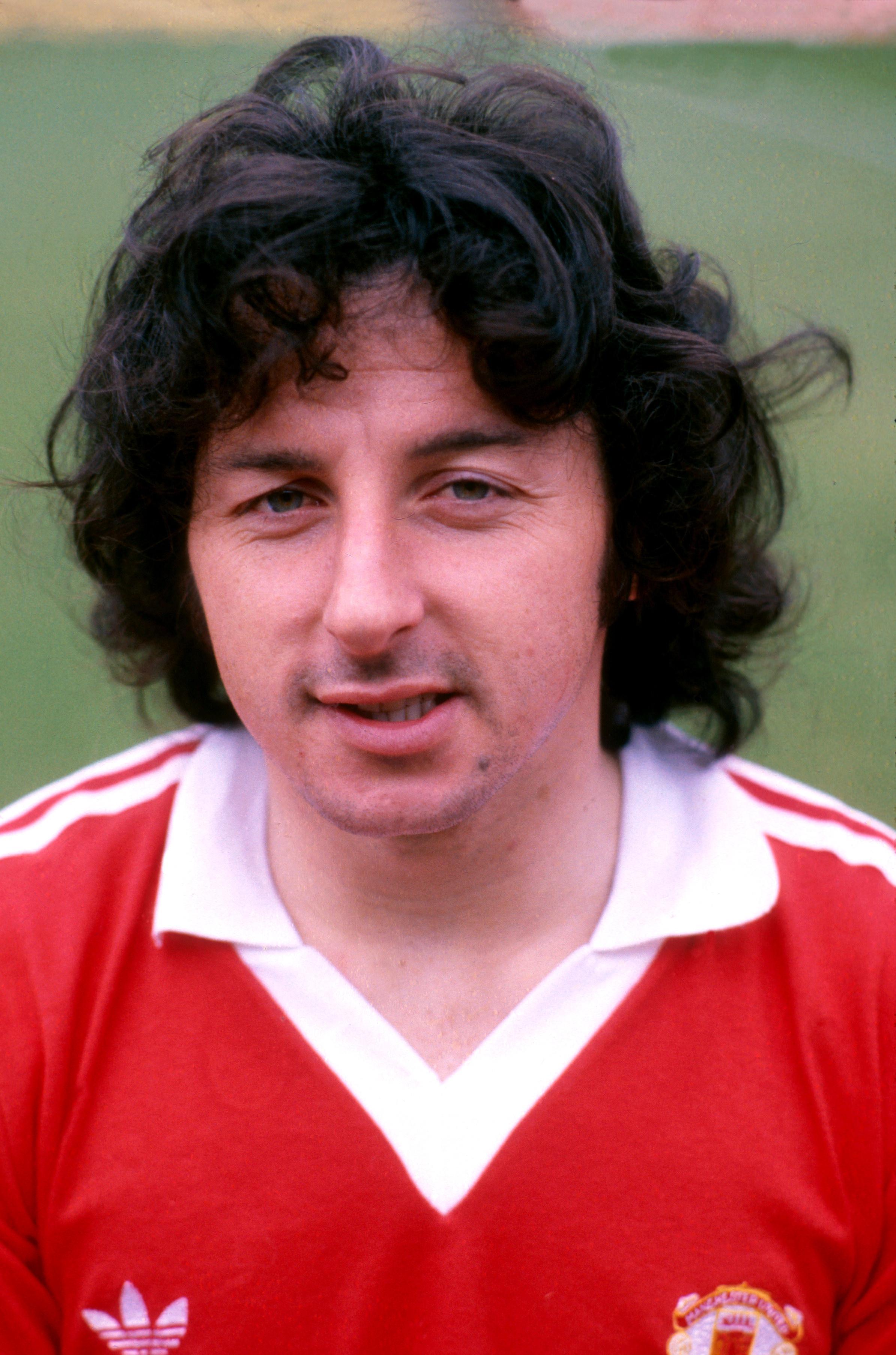 Thomas, now 64 said: "I've got a serious problem. I know that and I've got a big fight ahead of me obviously.

"It's one that I've not foreseen coming, but obviously it's happening and I've just got to get on with it.

"It's quite scary so I've just got to wait and see. I've obviously got a lot of treatments to come and lots of chemotherapy and an operation to come as well.

"I can only wait to see how I respond to that sort of treatment."

A GoFundMe page called 'Help Mickey T fight cancer' has been set up to support Thomas, who also played for the likes of Wrexham, Everton, Stoke, Chelsea, West Brom and Leeds United.

Phil Jones has chipped in £50 from his new contract to help Mickey Thomas on his go fund me page.

Alex Stepney has also chipped in with £50 whilst corrie star Alan Halsall has donated £200.

The page reads: "Unable to work while going through treatment, Mickey has no source of income, so his friends are getting together to raise money to help cover his living and travel expenses, plus some of the medical expenses related to the treatments he requires – including having all of his teeth replaced.

"He shouldn’t be worrying about money during this tough time; we want his focus to be on beating this awful disease and getting back with us all as soon as possible."

Thomas told Wales Online he first noticed something was off when he had difficulty eating properly – having previously already undergone a minor operation to help him digest food.

"I've had a lot happen to me the last few weeks. It's been quite horrific for me really," he added.

I've got loads of support. I've had lots of people getting in touch and some very moving texts from people

"I've had a small operation already just so I can digest some food. I've not been able to eat properly for some time.

"I went to the doctor and said I wasn't feeling well. I couldn't eat, couldn't swallow. When I could eat I was getting sickness. They thought it must have been something else, so they didn't really have an idea what my problem was.

"I don't actually know [about the GoFundMe page]. I was in hospital again yesterday, so I'm not aware of it at the moment.

"But I've got loads of support. I've had lots of people getting in touch and some very moving texts from people.

"As you can imagine, I've been having a little bit of a nightmare not knowing what or how bad it is.

"It's been such a massive time for me."

Thomas shot to fame for his antics off the pitch and coupled with his ability on the pitch, he was dubbed 'the Welsh George Best'.

He featured in the Wrexham side that reached the UEFA Cup Winners' Cup quarter-final in 1976 before he joined United in 1978.

Thomas made 110 appearances for the Red Devils over three years. 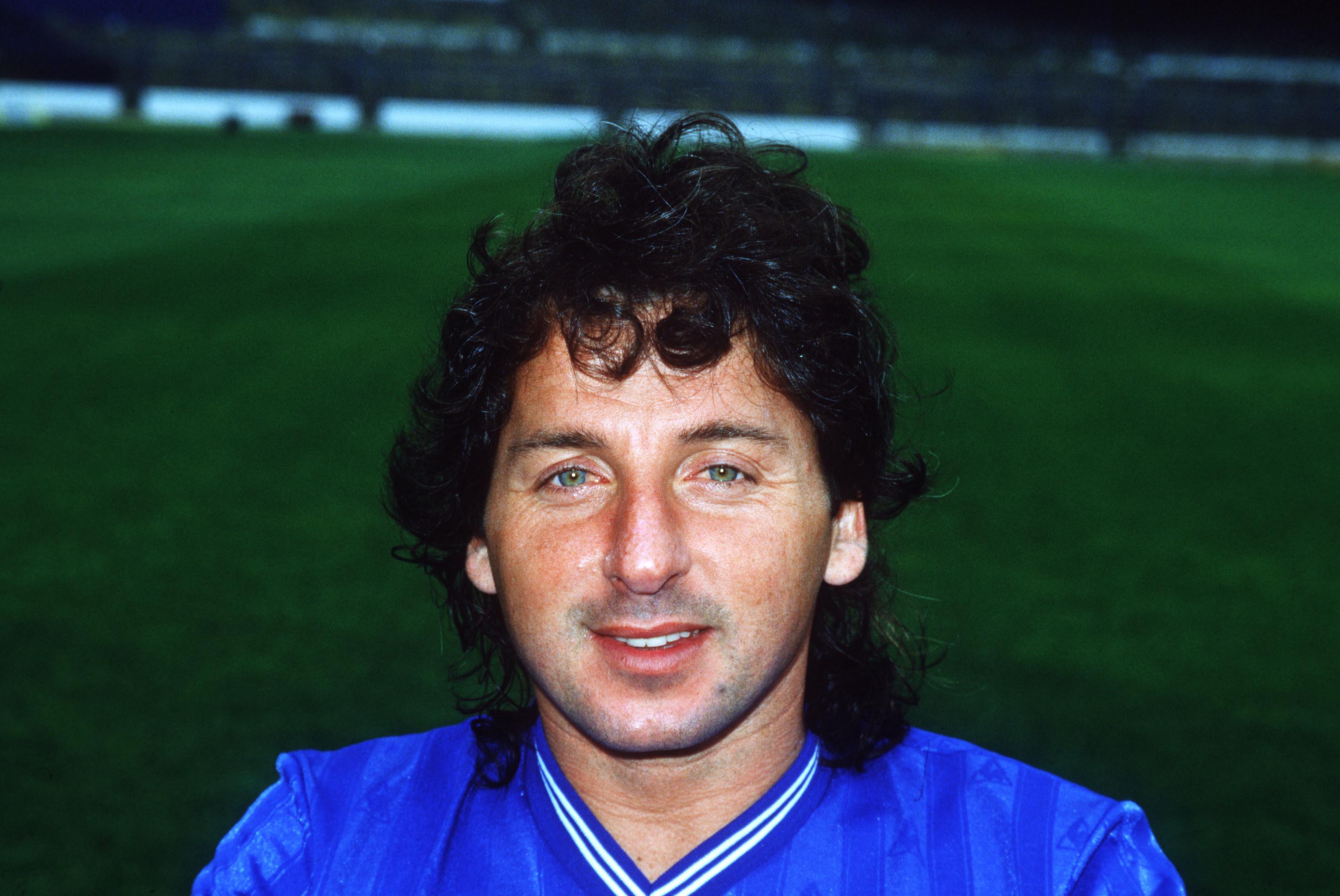 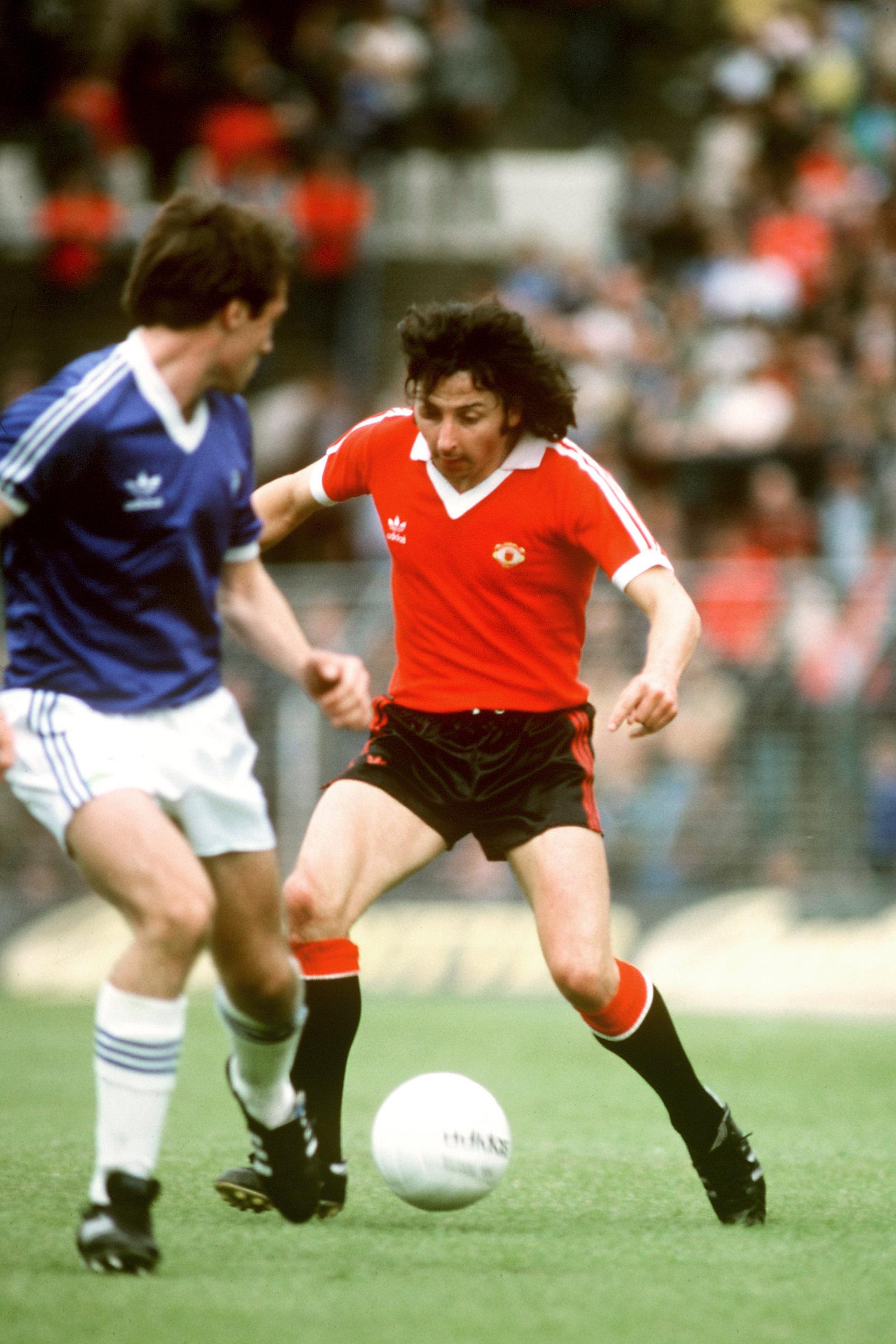 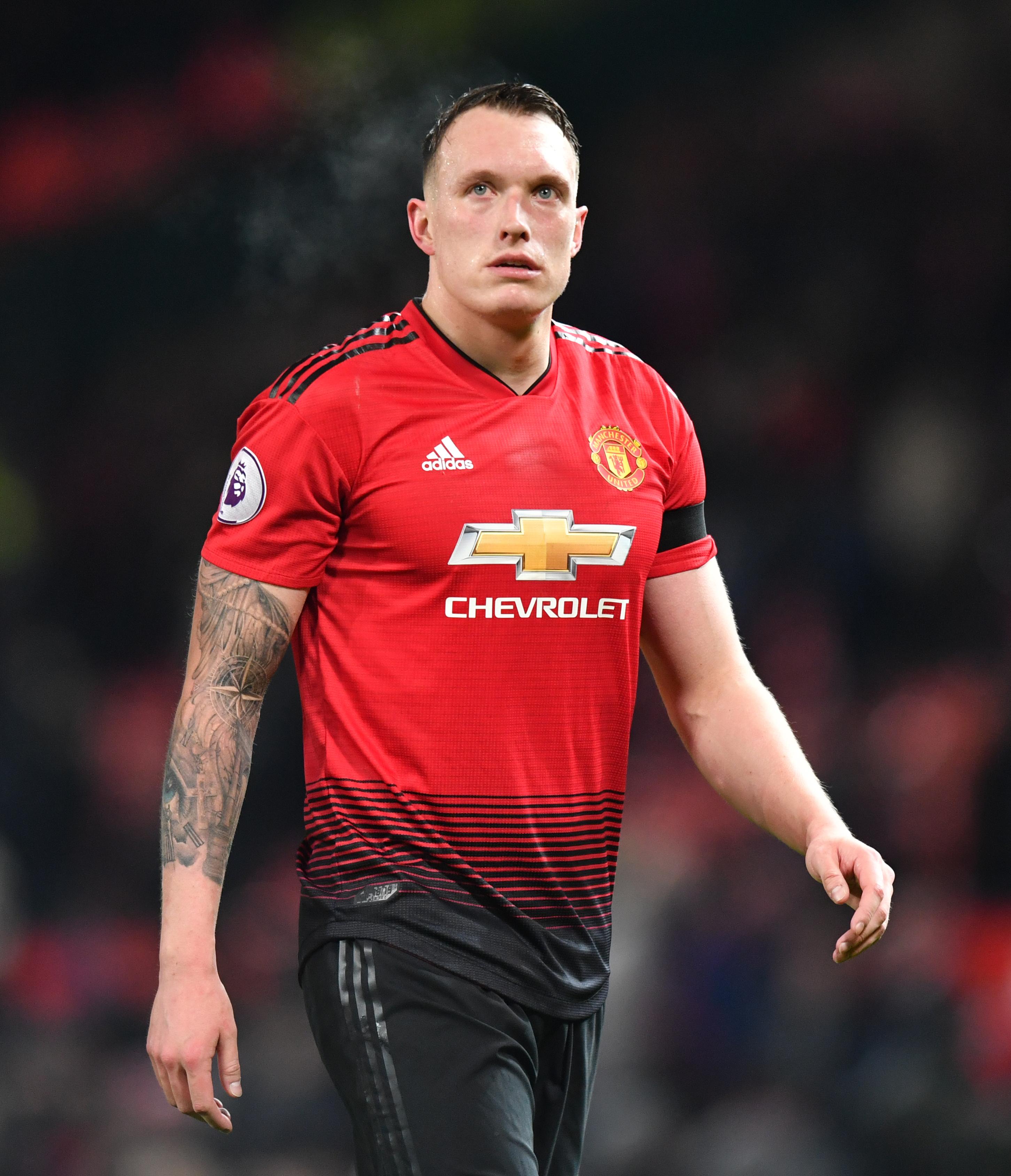 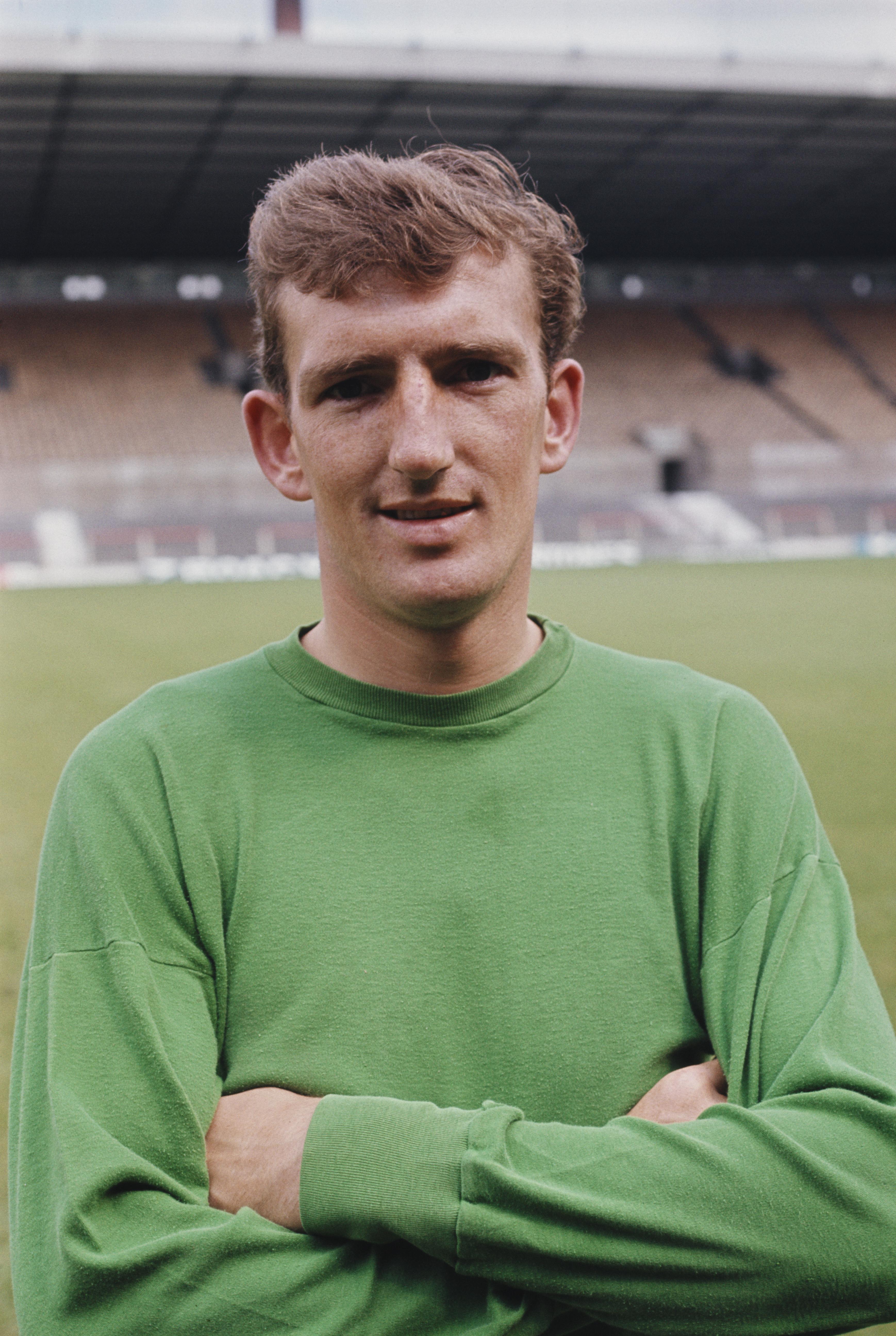