The 2008 Champions League winner, 32, is currently at Sporting Lisbon after stints at Fenerbahce, Valencia and Lazio. 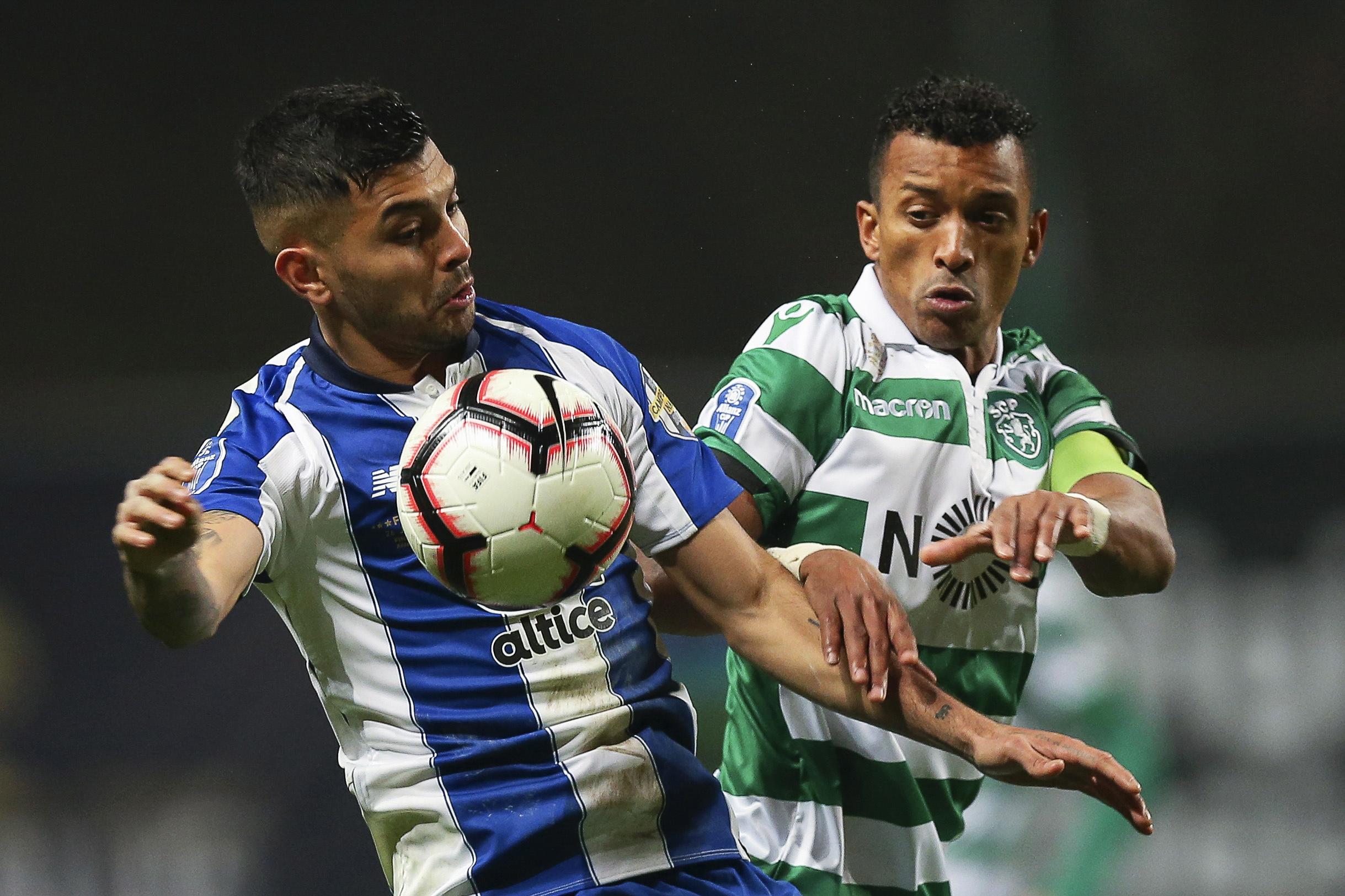 The Portuguese has scored seven goals in 17 Primera Liga appearances this season.

According to ESPN, American clubs are interested in bringing him to Major League Soccer.

He would join former Old Trafford team-mate Wayne Rooney in the US league, with the Manchester United record goalscorer about to start his second season at DC United. 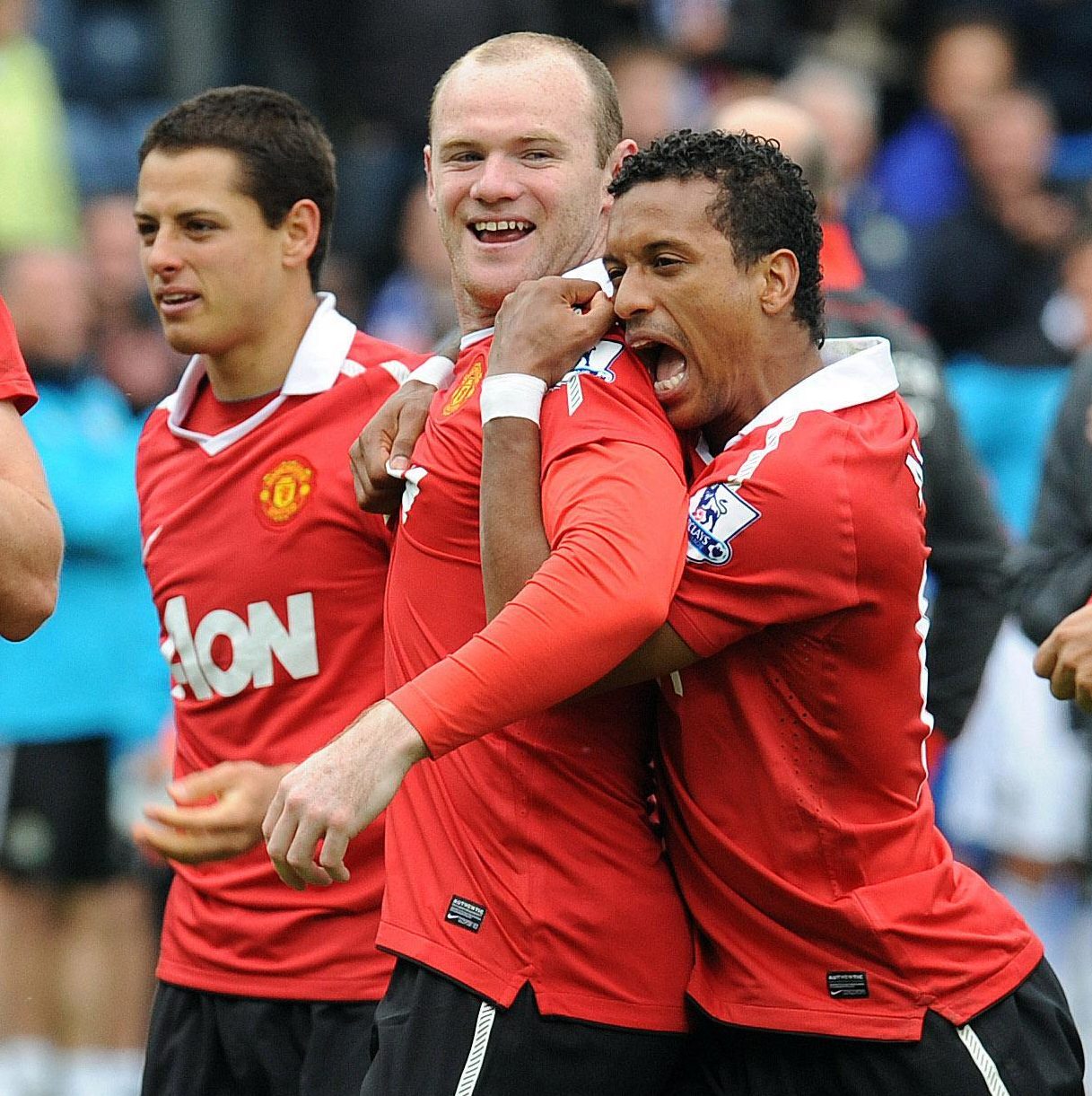 During the same game Danny Welbeck was taken off on a stretcher with an injury that has ruled him out for the rest of the season.

And Nani made a point of going over to the former United striker and checking he was OK.

Nani might not be the only Premier League ace to head to the MLS though, after Mauricio Pochettino admitted he would like to manage in the Major League someday.

The Spurs boss said: "Of course, I see myself there one day."