ROY KEANE came very close to signing for Juventus when he was at Manchester United, according to Marcello Lippi.

Keane, 48, was a dominant midfielder during his time at Manchester United and put in the performance of his career in the 3-2 away in Turin en-route to their memorable Treble-winning campaign in 1999. 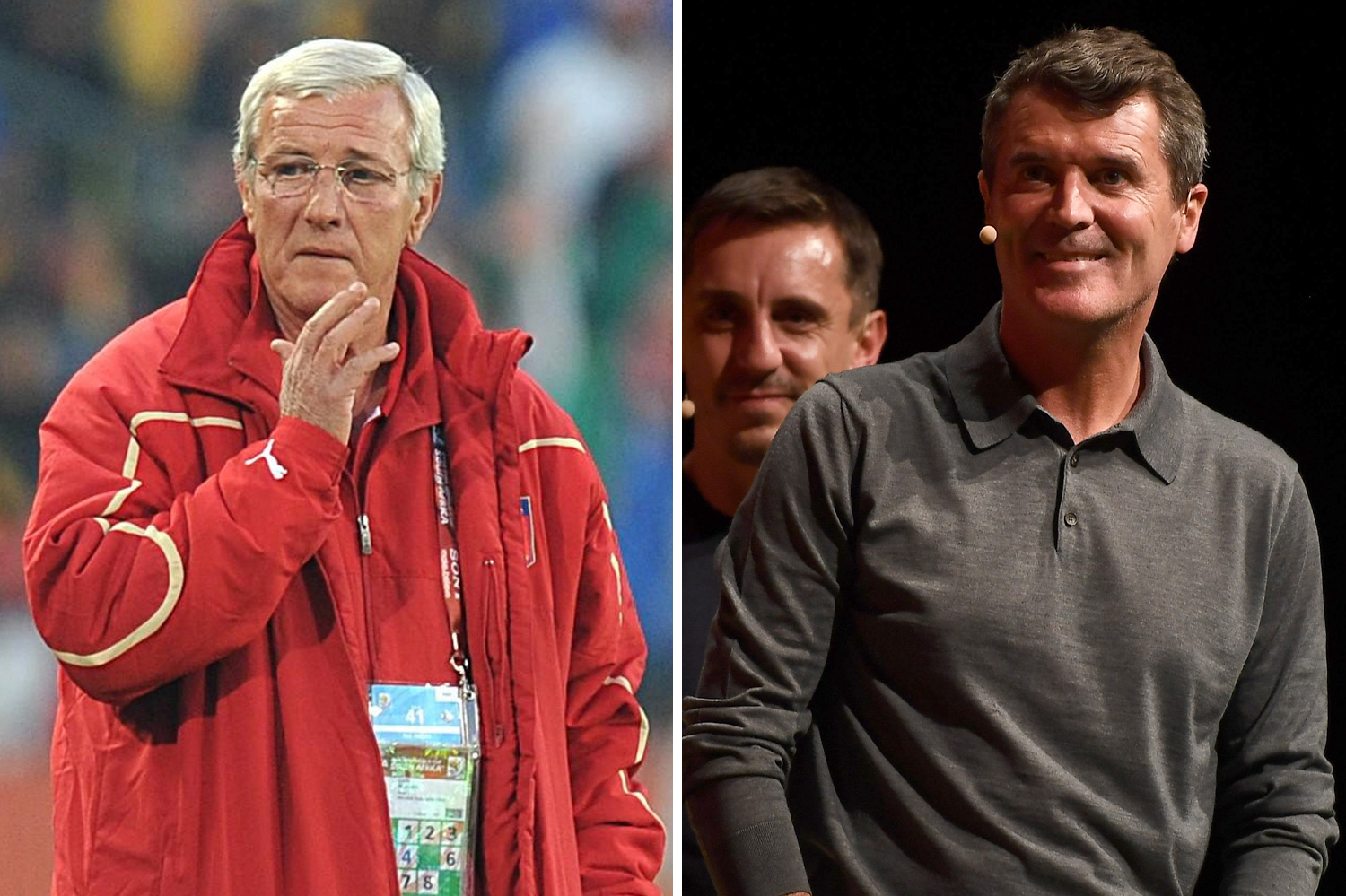 The Irishman was never afraid to shirk a challenge and enjoyed getting stuck into the Italian giants during United's series of blockbuster clashes with them in the late 1990s.

Former Juve coach Lippi saw a lot in Keane back then and he wanted to bring him to Turin after Keane's heroics in 1999.

However, a deal fell through because personal terms were not agreed.

In an interview with the Mail, Lippi said: "I loved (Roy) Keane.

"He was very close to moving to Juventus but then failed to negotiate. I also loved (Paul) Scholes: he would have liked it anywhere and always played."

Lippi was also close friends with Sir Alex Ferguson, who Keane had a pop at earlier this week.

The former Red Devils star accused the legendary Scot of 'nepotism' and trying to give his wife a job at Old Trafford.

Keane was also criticised for having a go at Jon Walters in public, after the former Ireland midfielder suffered a series of major personal misfortunes.

He said: "Jon does a lot of talking, it’s amazing.

"Harry Arter, he went to Cardiff on loan, got relegated. Wardy can’t get in the Stoke team, at the moment, bottom of the league.

"Imagine if Jon won a trophy. He talks a good game. He goes on the TV, on about how he was harshly treated by me.