THE one 1990s Premier League star who always had Sir Alex Ferguson 'in a sweat' was Liverpool's mercurial winger Steve McManaman.

That is one of the revelations in Manchester United's legendary former keeper Peter Schmeichel's new autobiography, One. 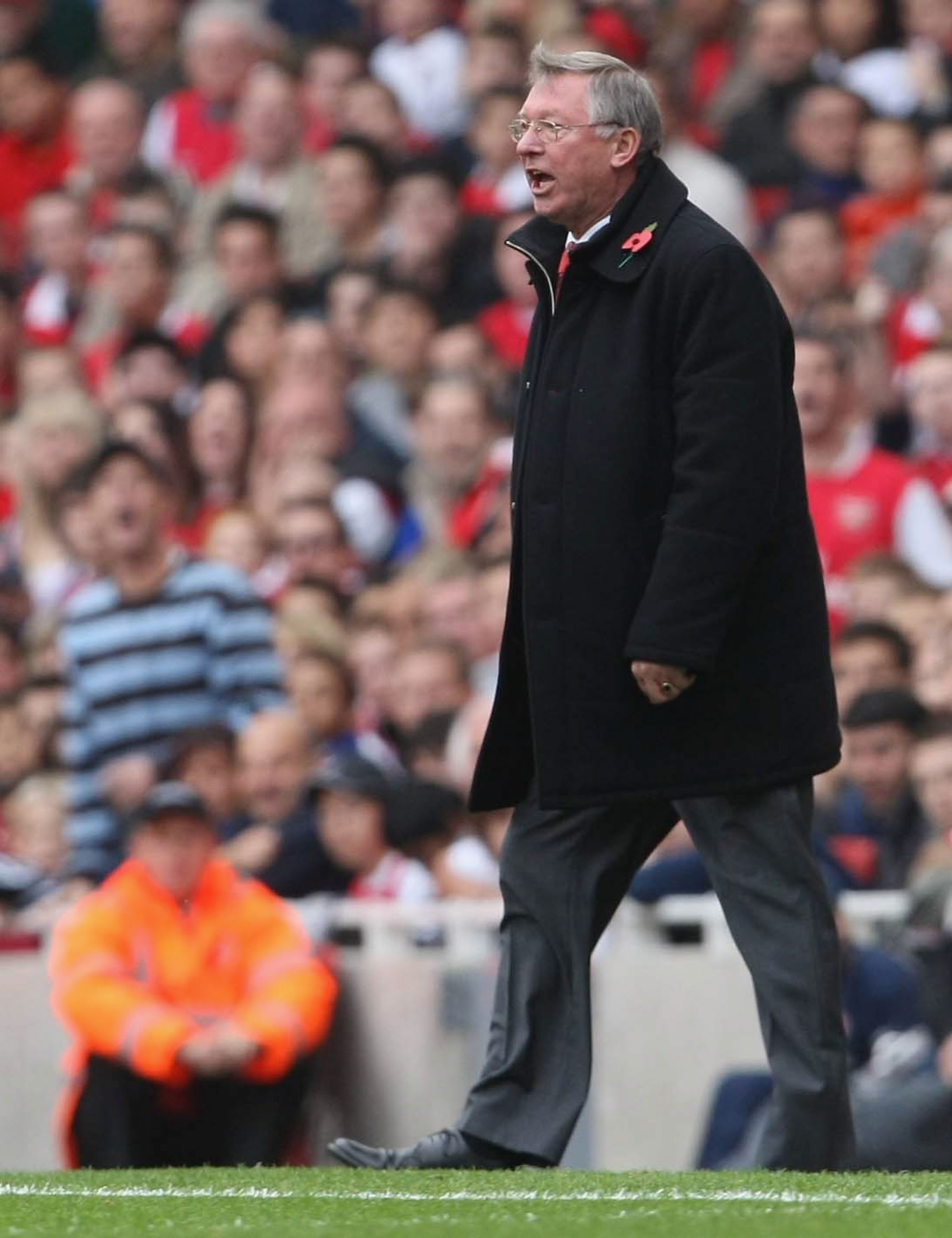 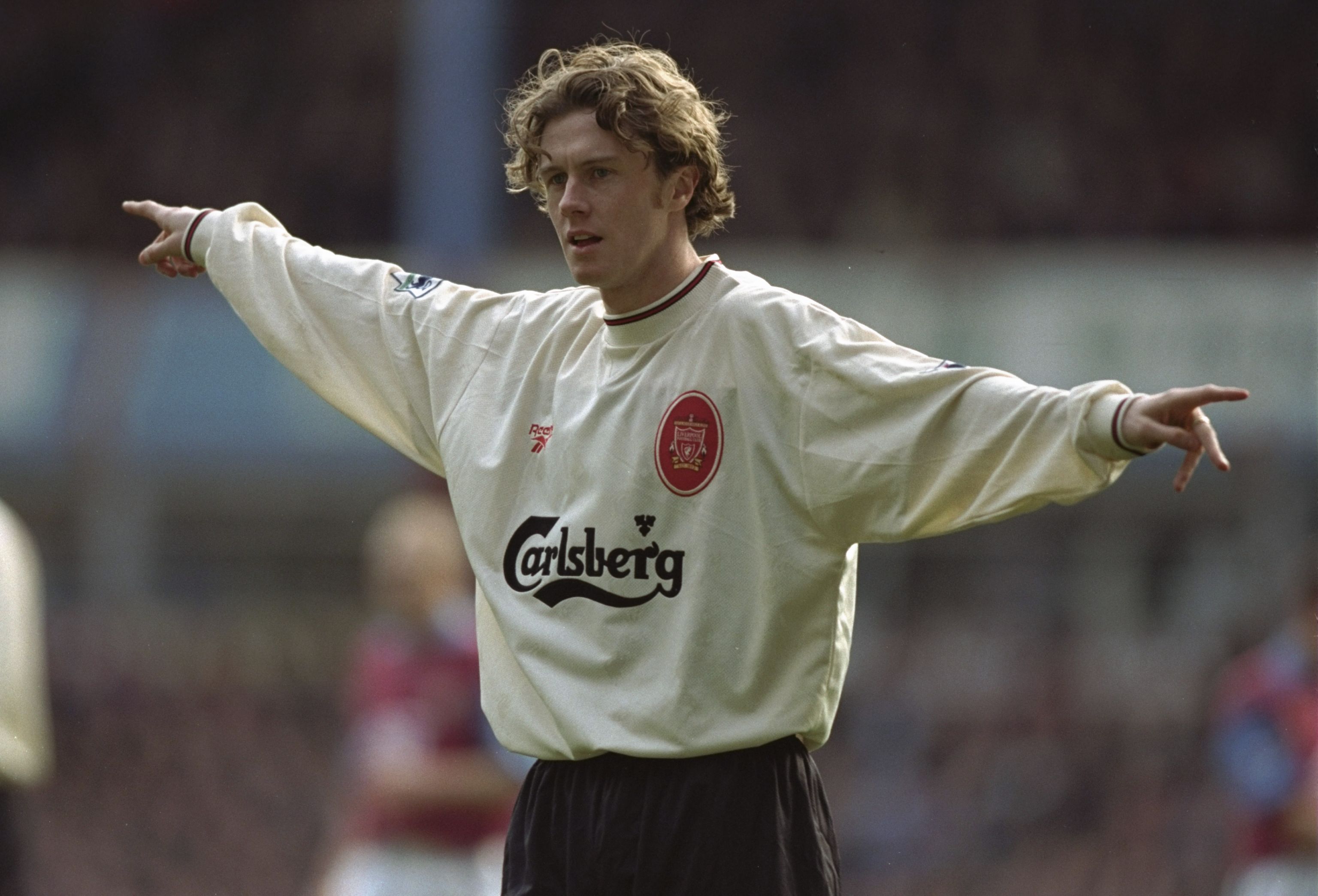 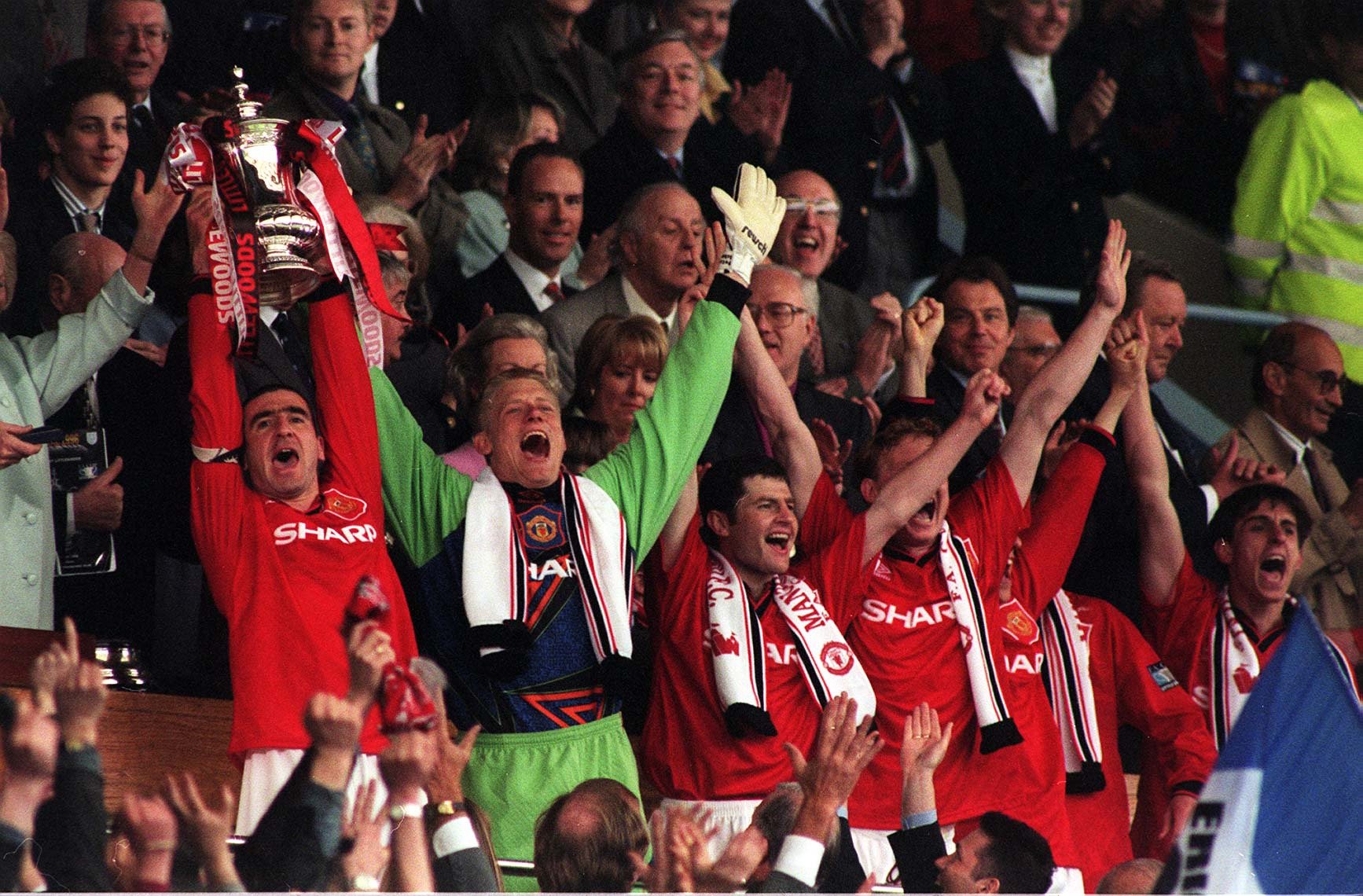 Great Dane Schmeichel, 58, often squared off against Kop idol McManaman, 49, when they were in their pomp during the Prem's iconic first decade.

Their meetings included the 1996 FA Cup final, which was settled by a late goal from Red Devils skipper Eric Cantona.

Schmeichel recalls how United boss Fergie was particularly preoccupied by the threat posed by England star McManaman, and even considered asking then 19-year-old Phil Neville to man mark him for the entire game.

United's senior players like Schmeichel, Cantona, Gary Pallister, Roy Keane and Steve Bruce convinced their boss it was not necessary.

But Schmeichel says it all underlined just how highly Fergie regarded McManaman, who went on to win the Champions League twice with Real Madrid before ending his playing days at Manchester City.

Cristiano building £7m mansion for when he quits football

"McManaman was the only opposing player he ever paid attention to in the Premier League.

'I mean, he would mention Alan Shearer and other major opposing players in team talks but never with any fear.

"However, McManaman always had him in a sweat. And, to be fair, Steve was a fantastic footballer.

"Fergie's thinking was always that if you took McManaman out of the game, you took Liverpool out."