MANCHESTER UNITED are retaining their interest in Kieran Trippier, according to reports.

With just 18 months left on his Atletico Madrid contract, the England international is said to fancy a move to his boyhood club. 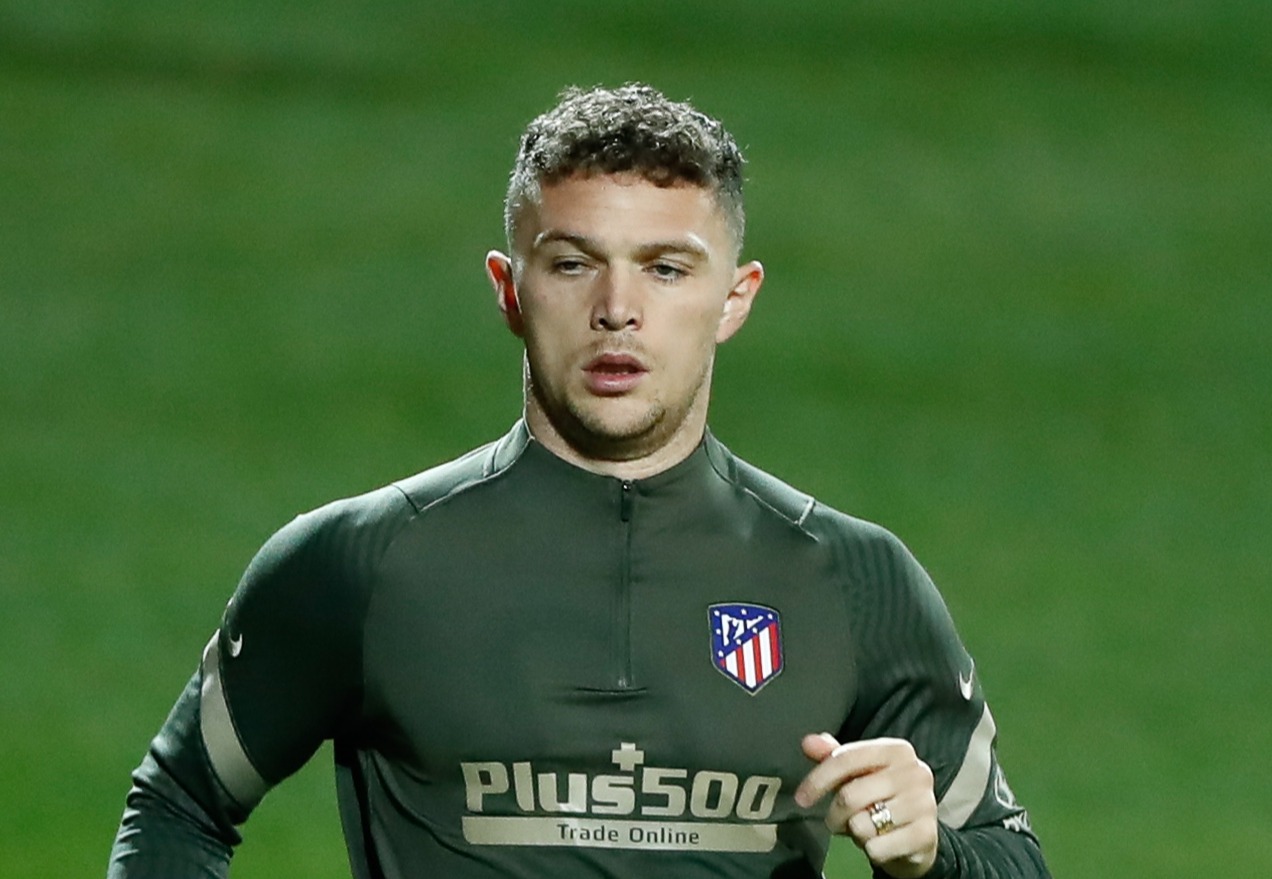 Trippier grew up in Greater Manchester and starred for Burnley after coming through Manchester City's academy.

According to MEN, a move to Old Trafford 'appeals' to the right-back.

Atletico were previously said to want just £20million for the 30-year-old, roughly the same fee they paid Tottenham for his services last year.

But Diego Simeone's charge to the LaLiga title, with the side sat second with two games in hand, may force a re-think if a bid lands.

Trippier has played every minute of Los Rojiblancos' campaign this season.

Ole Gunnar Solskjaer would be able to call upon two highly-rated defenders if the move goes ahead.

Aaron Wan-Bissaka is the Norwegian's first choice, with a number of youthful options behind him.

Timothy Fosu-Mensah has played three times this season but is out of contract in the summer.

United have reportedly offered the 22-year-old a new deal.

Right-footed left-back Brandon Williams came off the bench to replace Wan-Bissaka when he picked up an injury against Istanbul Basaksehir last month.

And academy defender Ethan Laird could also be called upon if needed.

Solskjaer sent Portuguese defender Diogo Dalot on loan to AC Milan in the summer and the Serie A side have openly discussed bidding for a permanent move.

Out of all of those options, Trippier would certainly be the most experienced with several Premier League seasons and 25 England caps under his belt.