BAYER LEVERKUSEN forward Leon Bailey is reportedly pushing for a move to the Premier League and will have a host of clubs scouting him.

The winger has three years left on his current Leverkusen deal but is working with Raheem Sterling's agents, Colossal Sports Management, to enhance his chances of moving to England. 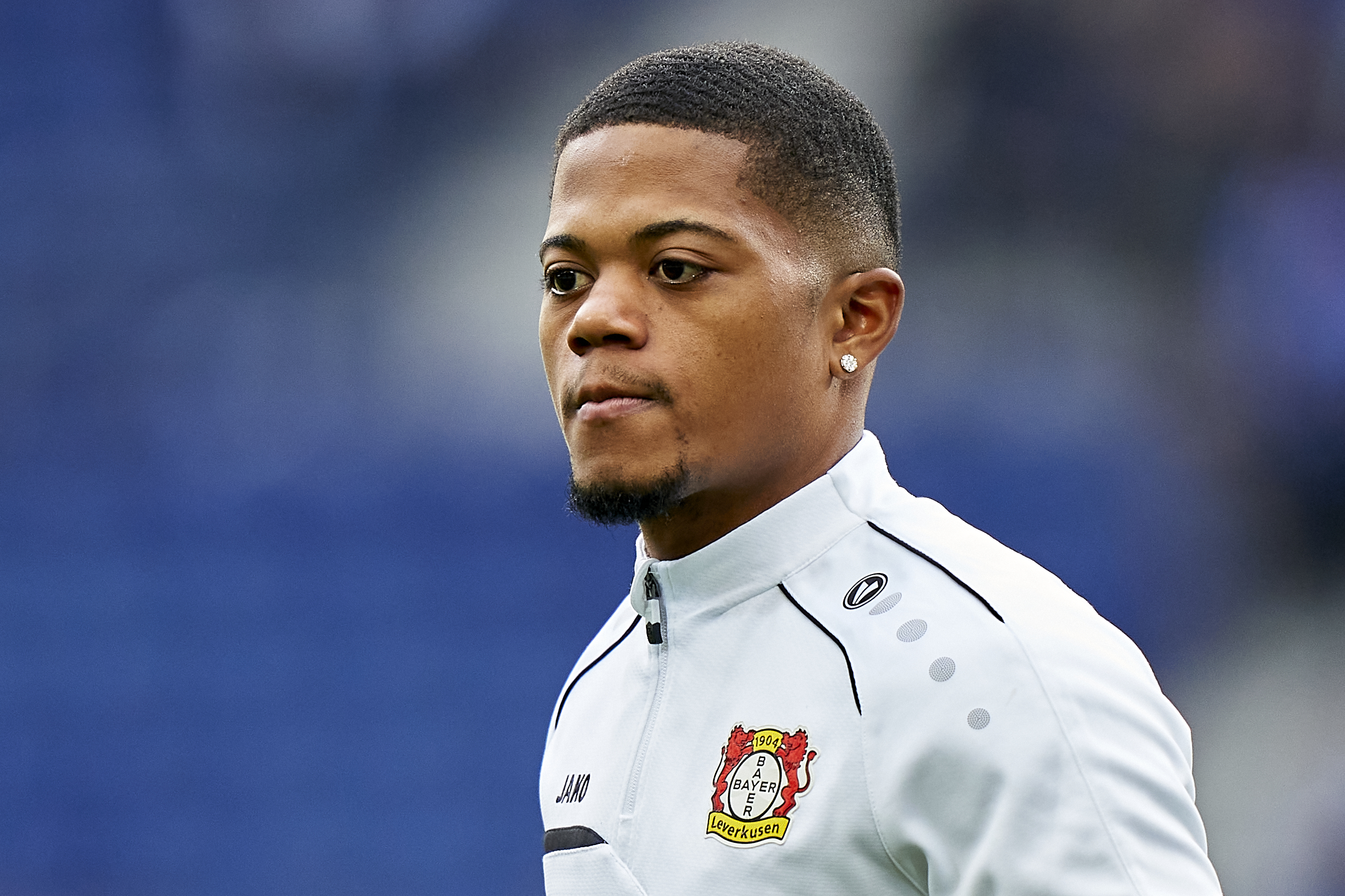 According to Sky Sports,  scouts from Manchester City, Liverpool, United and Everton will will travel to Germany on the weekend to watch Bailey as Leverkusen take on Bayern Munich in the DFB Cup Final in Berlin.

Bundesliga kings Bayern will know all about the 22-year-old, having come close to agreeing a £55million move for him two years ago.

Leverkusen had valued the Jamaican international at £60m but due to the coronavirus pandemic having an effect on the transfer market and financial stability of teams they have been forced to drop their price tag.

The pacey winger joined Leverkusen from Belgian side Genk for £12.5m in January 2017 and has gone on to score 19 goals in 89 Bundesliga matches, with five coming this season.

Bailey was eligible to play for England due to two of his grandparents holding British passports and manager Gareth Southgate was believed to have been keeping tabs on the player.

But the Bundesliga star instead chose to represent his native Jamaica and made his debut against Honduras in June 2019, going on to earn five more caps.

City manager Pep Guardiola was said to have made the first move to sign Bailey, having contacted the player personally earlier in the season.

German winger Leroy Sane has since signed for Bayern, leaving the Etihad boss searching for a new wideman.

Bailey's team-mate Kai Havertz has also been linked with a move to England, as Chelsea look to launch a bid for the German playmaker.