But when you are manager of Manchester United, or even interim manager, every game counts. Ole Gunnar Solskjaer knows that the task facing his side in the Parc des Princes this evening would have been immense with a full squad.

But that was only the third time in the history of the Champions League that a team has triumphed on aggregate after losing the first leg on home soil.

Just like in the Bernabeu, another fearless young Ajax side (against Panathinaikos in 1996) and Inter versus Bayern in 2011 did it after trailing by a single goal, not two. 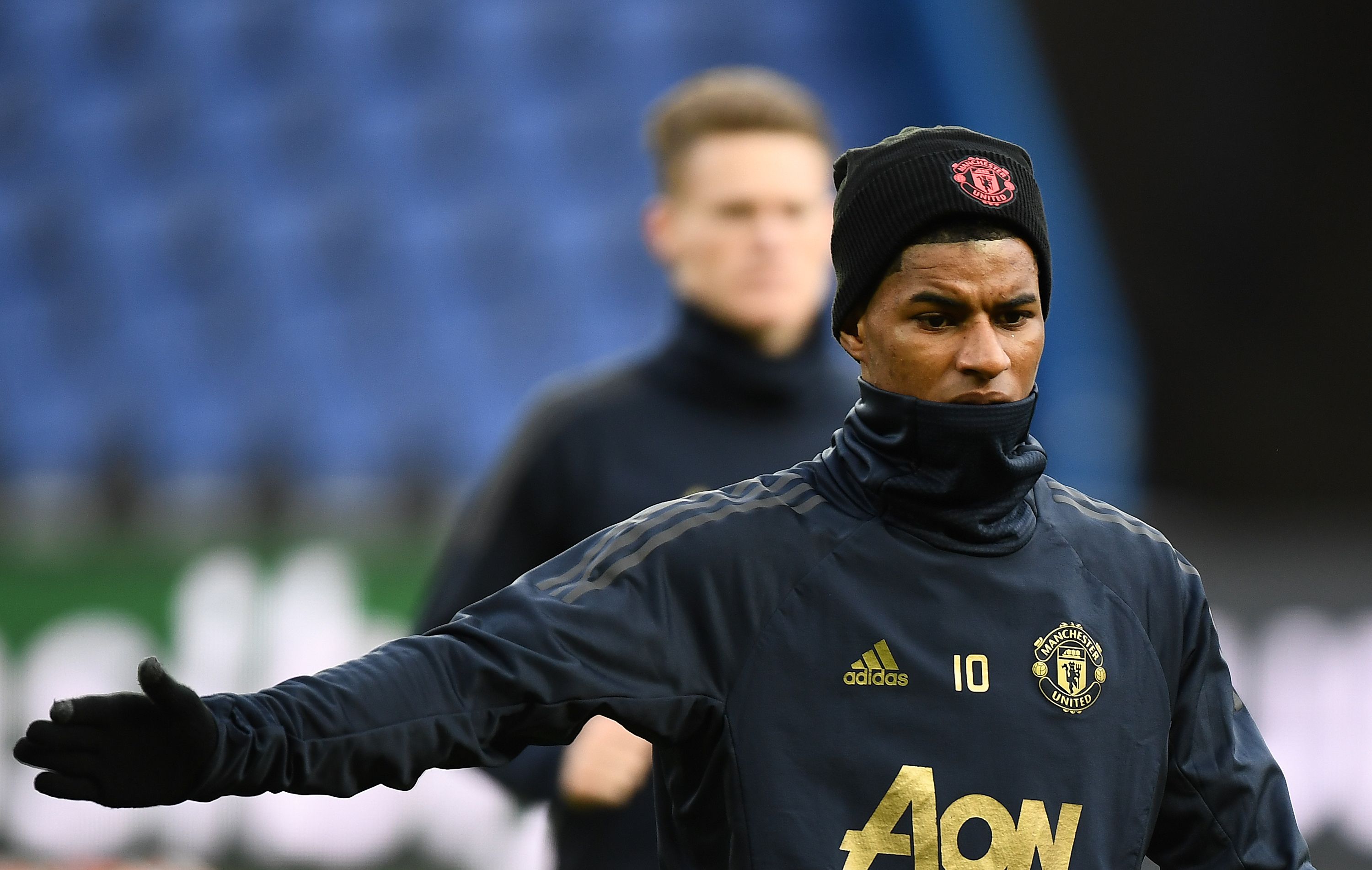 And United do not of course, have anything like a full squad.

Instead, they travel to the “City of Lights” without most of their shining stars.

No Paul Pogba, after his red card in the first leg.

What is remarkable is that United, for so long English football’s standard bearers in Europe, have not won an away Champions League knockout tie since smashing Schalke in the 2011 semi-final.

The tale since then is a grim one.

Eliminated in the group phase the following year, knocked out in the last 16 after a 1-1 draw at Real Madrid in 2013.

Beaten by both Olympiakos and Bayern Munich under David Moyes, another group stage exit in 2015-16 and then unable to convert a goalless draw at Sevilla into progression last term.

Yet Solskjaer has turned positivity into an artform in his short spell at Old Trafford.

Remember, he was part of a United side that saw no cause as a lost one.

Never more clearly than on one night in Turin in April 1999.

Ryan Giggs’ stoppage time leveller in the Old Trafford first leg seemed set to be an irrelevance when Pippo Inzaghi scored twice for Juventus inside the first 11 minutes.

But Solksjaer, on the bench, was among the spectators as Fergie’s men somehow turned the tie around to win 3-2 on the night and book their place in Barcelona, for the game which was to make the Norwegian a club hero.

And while it might be easy to suggest that this PSG team, even without Neymar and, probably, although he trained on Tuesday, Edinson Cavani, have more threat, that was a Juventus side with Zinedine Zidane, Edgar Davids and Didier Deschamps in a mightily impressive midfield.

United, though, need something special, no question. Solksjaer said: “There is never a “mission impossible”.

“If we score first, we will believe we can do it, very seriously.”

But they would have to score second as well. And third to go through in 90 minutes.

PSG are not used to being properly pressed.

Yet they have lost just one of their last 16 home European games – last season’s exit at this stage to Real Madrid. 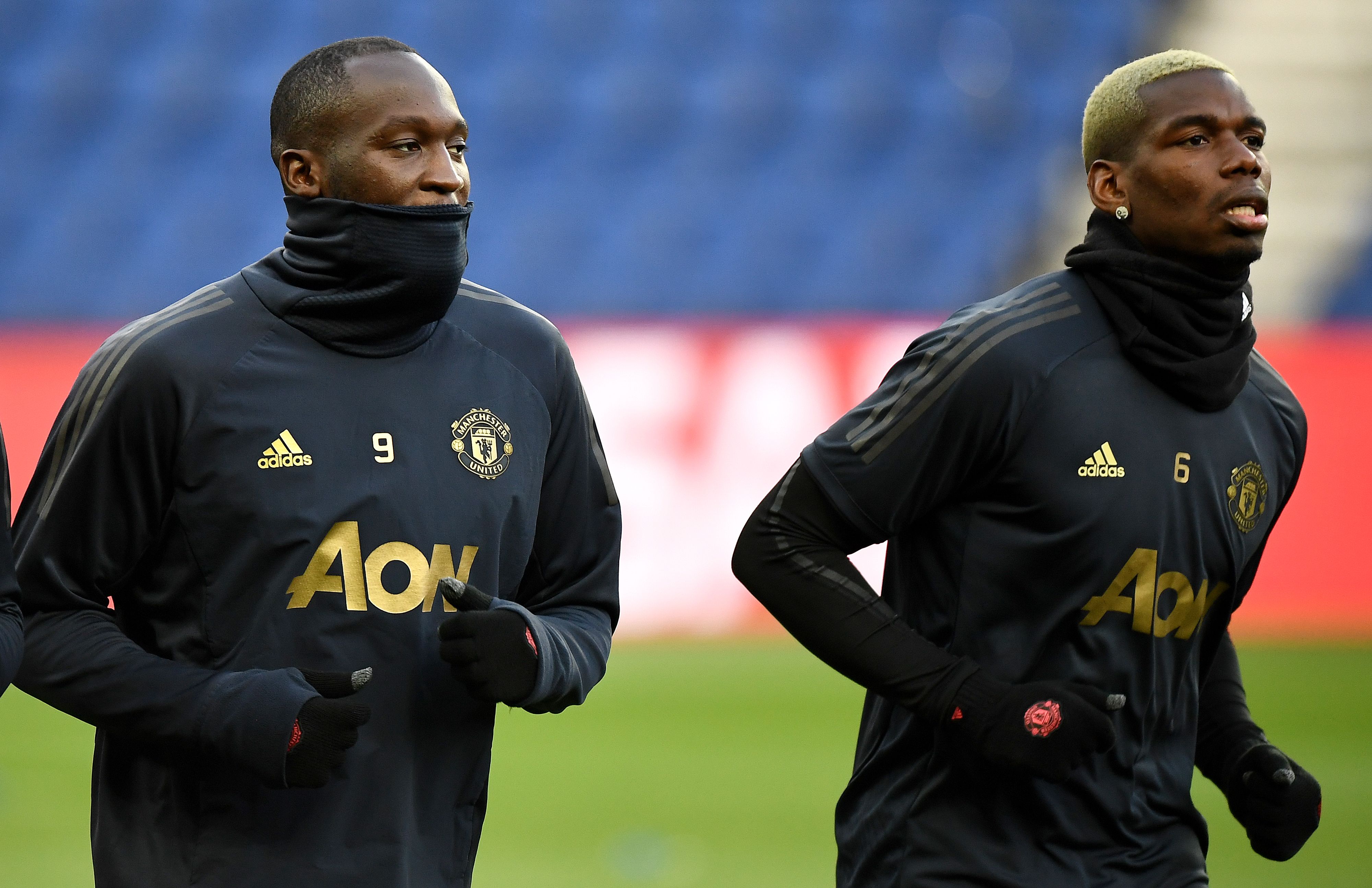 And they have not lost on home soil by two goals since the 3-1 reverse at the hands of Barcelona in the 2015 quarter-finals.

The United fans travelled in hope rather than expectation, although a hope that has been rekindled by Solskjaer.

Even the Norwegian, though, may recognise that keeping Kylian Mbappe, Angel Di Maria and Co out for 90 minutes looks a task too far.

If United pull this off, Solskjaer should be handed that managerial contract on the flight back.

If they don’t, he still should be offered the piece of paper to sign.

The good thing is that there is next to nothing to lose. Solskjaer will want his men to have a go, to stay true to the principles he is restoring to the club.

Whether all that will be enough is a different question.

Probably, everyone already knows the answer.