MANCHESTER UNITED star Fred may possess the brawn – but his glamorous wife has all the brains.

Monique Salum loves posing for photos in which she towers over her 5ft 7ins man – who she had son Benjamin with last January. 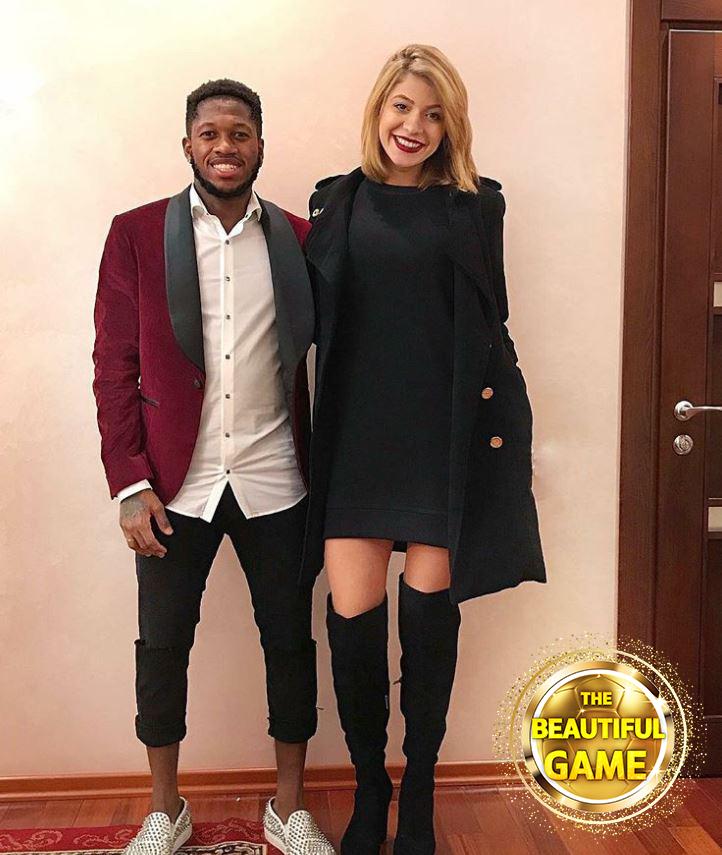 And it is a tall order matching her in the brainbox stakes too.

Brazilian Monique works as a chemical engineer and studied at the University Centre of Belo Horizonte.

She now works at the Centre for the Development of Nuclear Technology.

The pair went public with their relationship in January 2016, when the Brazilian midfielder was with Shakhtar Donetsk, and got married in July last year. 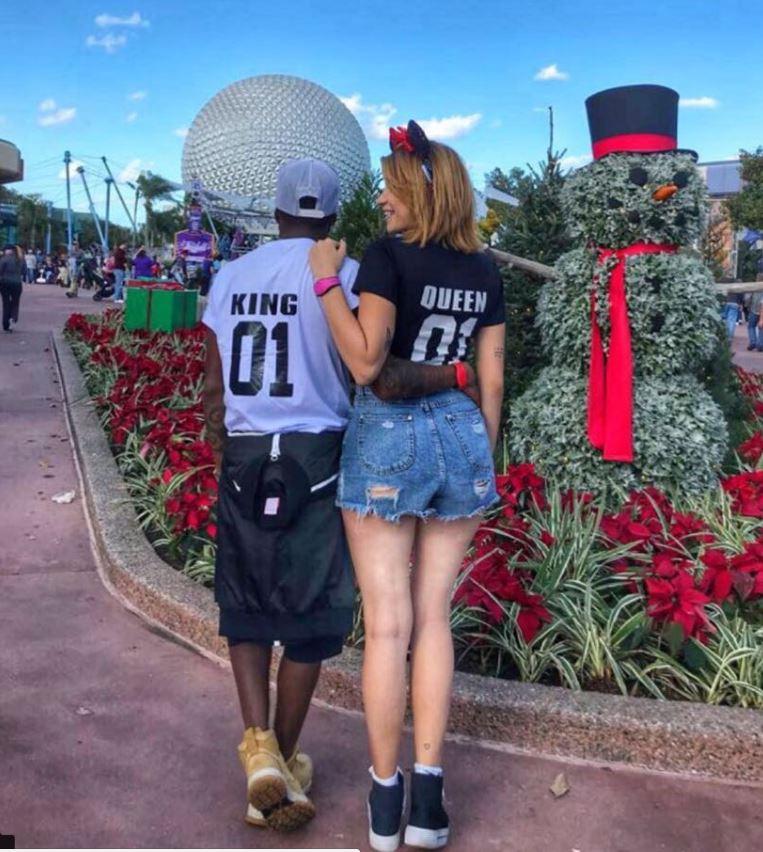 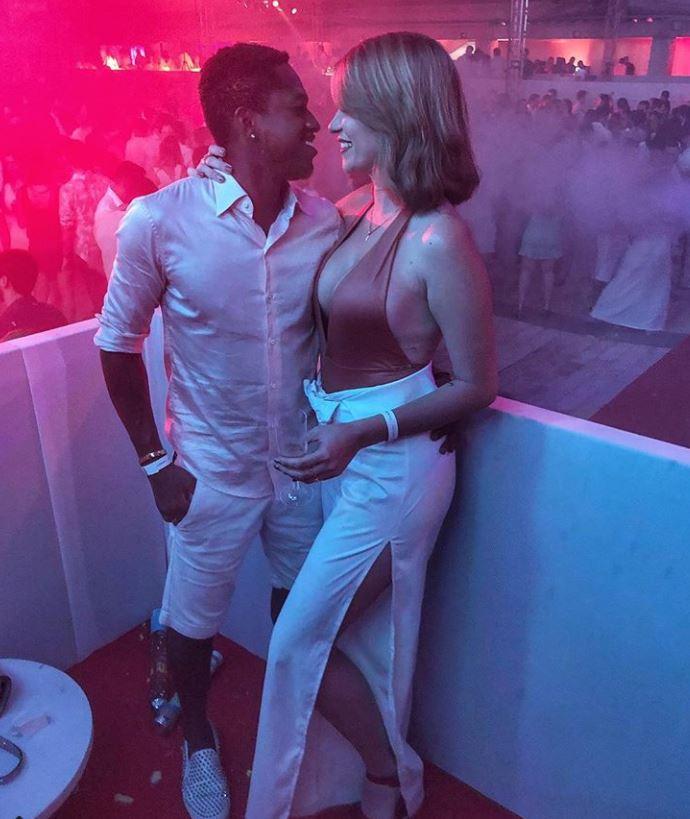 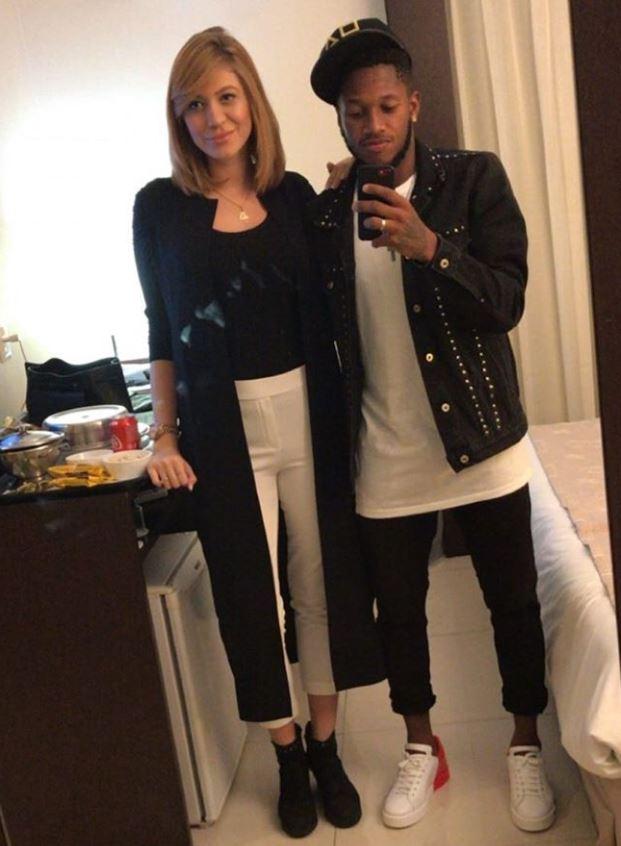 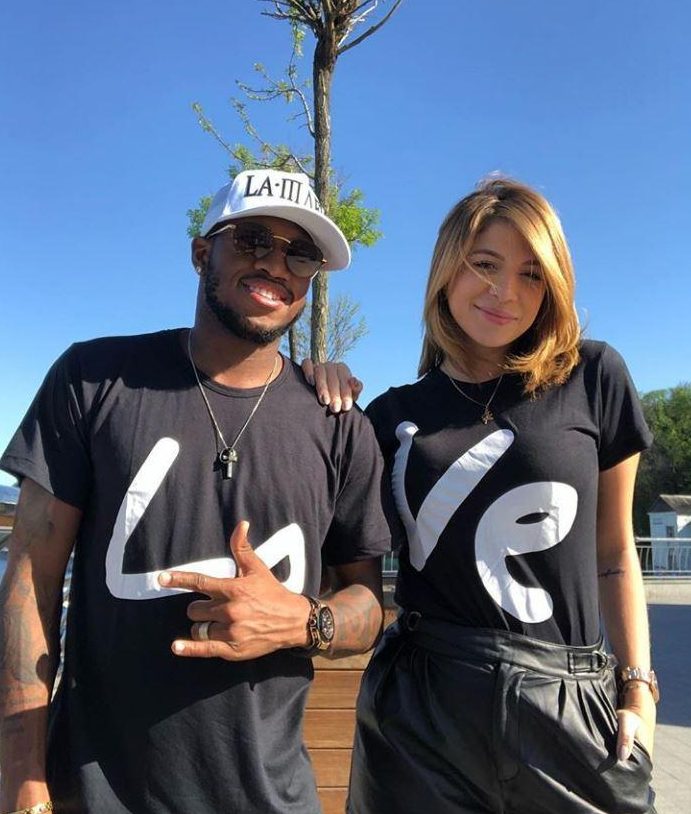 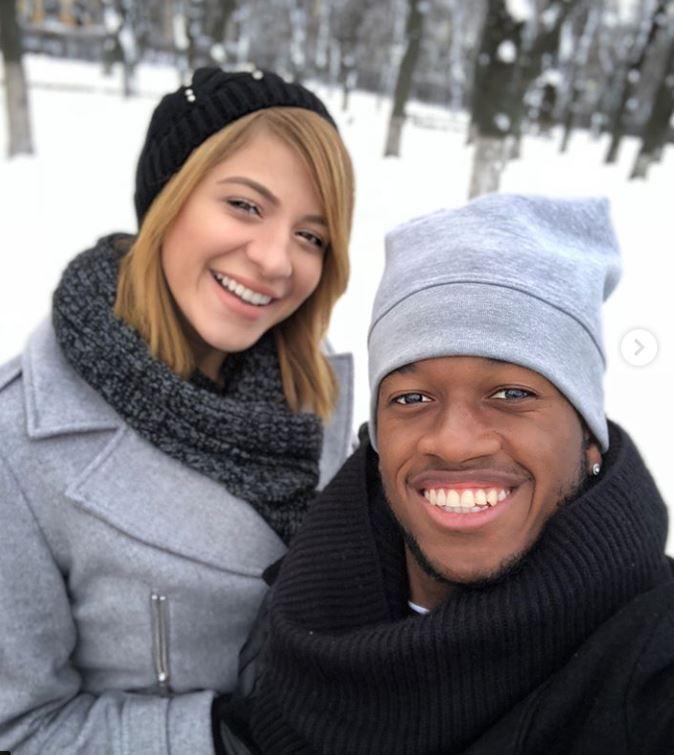 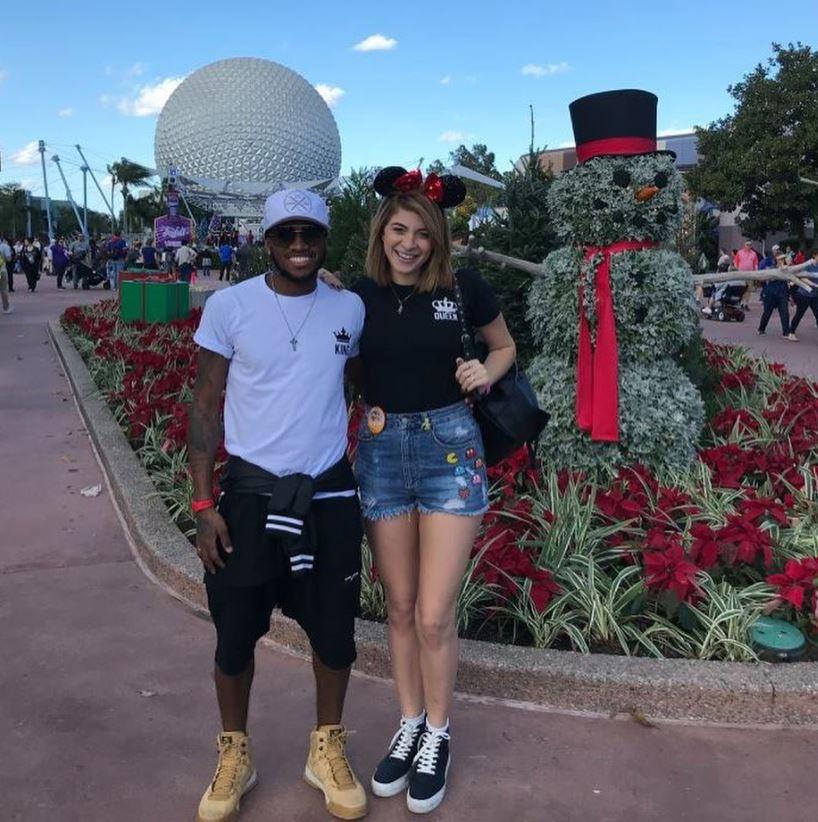 And it was in February last year that they announced their engagement on Facebook.

Charming Monique – who appears to stand around 5ft 10ins – made the move from sun-kissed Brazil to join her 26-year-old fella – whose name you have almost certainly been pronouncing incorrectly – in the north of England.

Fred has had an underwhelming time at Man Utd and earlier this month was mocked for his shambolic last-minute free kick during their defeat to Arsenal. 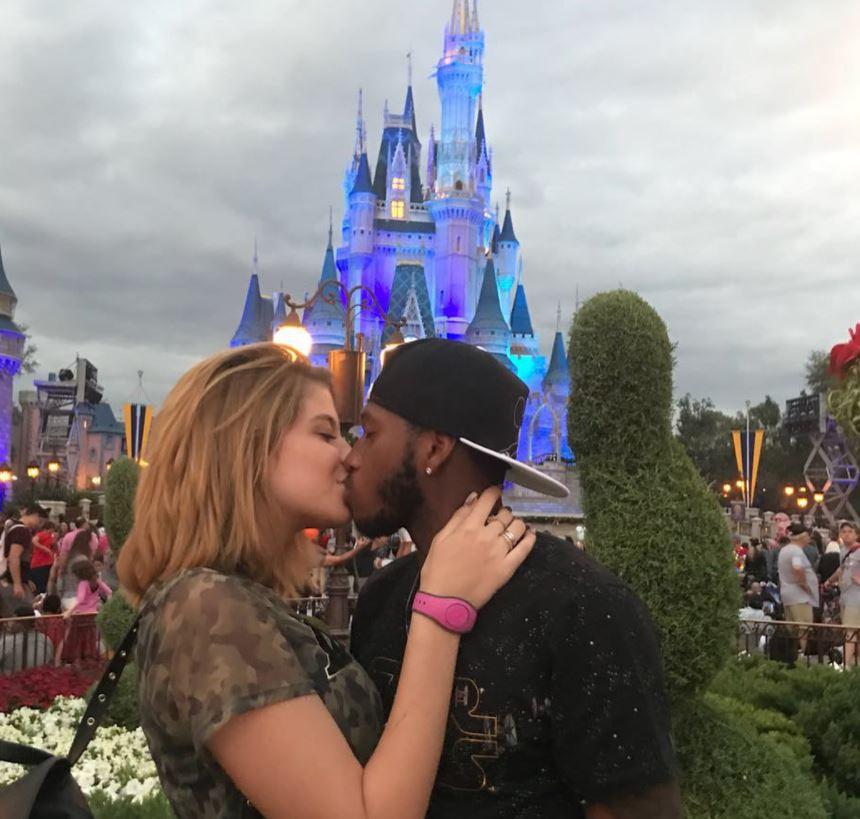 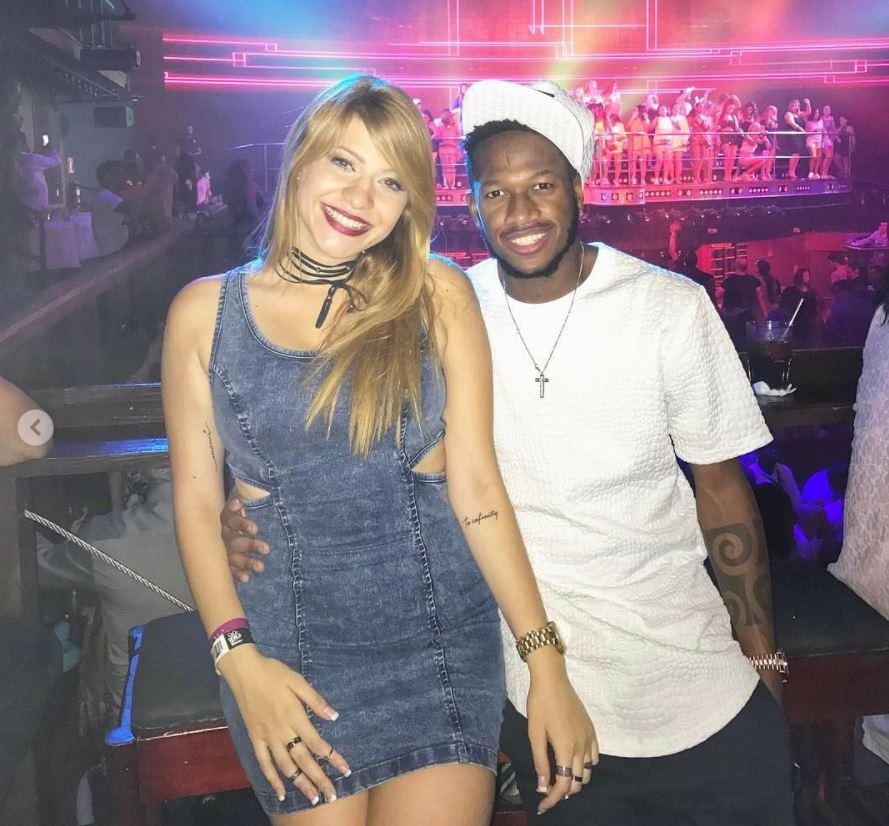 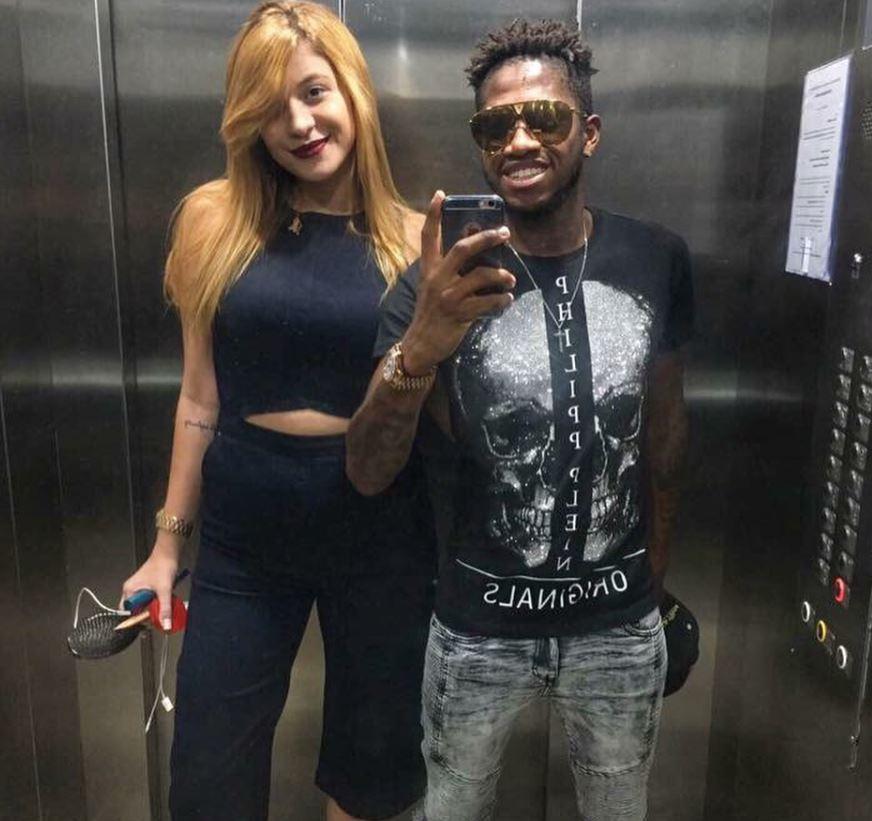 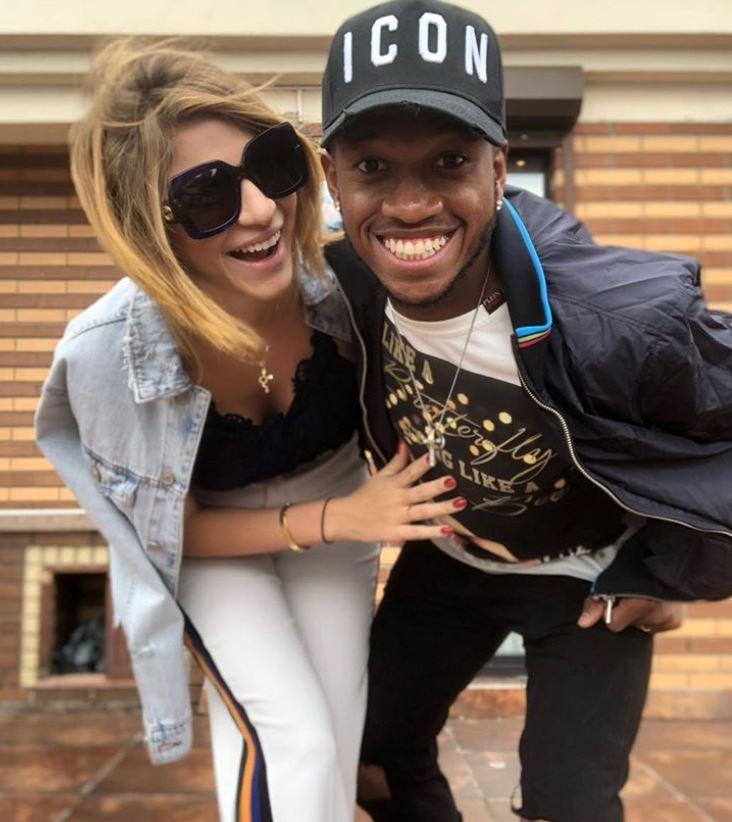 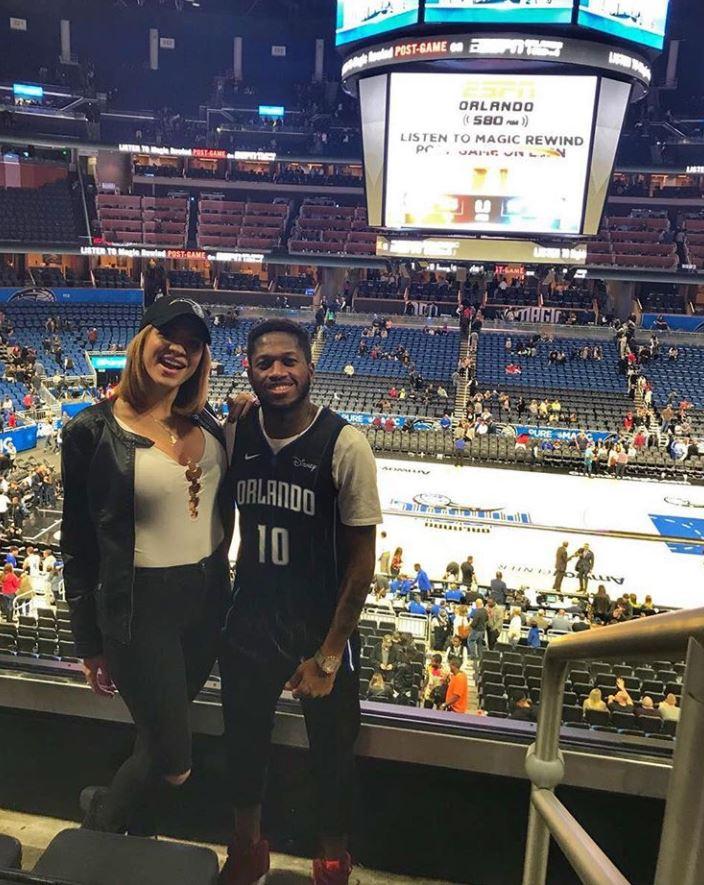 The Red Devils were well beaten by the North London club as first-half goals from Nicolas Pepe and Sokratis gave them a New Year's Day hangover.

Fred, 26, emerged as one of United's better players during the game, but that wasn't saying much.

But when they won a free-kick in the closing stages, Fred stepped up ahead of Marcus Rashford and Andreas Pereira to take the set-piece.

It was a promising position for a free kick, just metres outside the D, one past set-piece specialists like David Beckham, Ryan Giggs, Denis Irwin or Wayne Rooney would have loved.

But Fred wound up and instead of bending the ball over the wall and down, skied his shot past row Z of the stand.

It was a miserable end to a wretched evening for United fans, who would rue having their two best midfielders in Paul Pogba and Scott McTominay out injured.

The £52million man has had a better season this term, after a disappointing start to life at Old Trafford.