MANCHESTER UNITED missed out on signing Dayot Upamecano in 2015 after the French star visited the club's training ground as a teenager.

The in-demand defender, 21, visited Carrington just days before sealing his move from Valenciennes to Austrian side Liefering – Red Bull Salzburg's feeder team – in 2015. 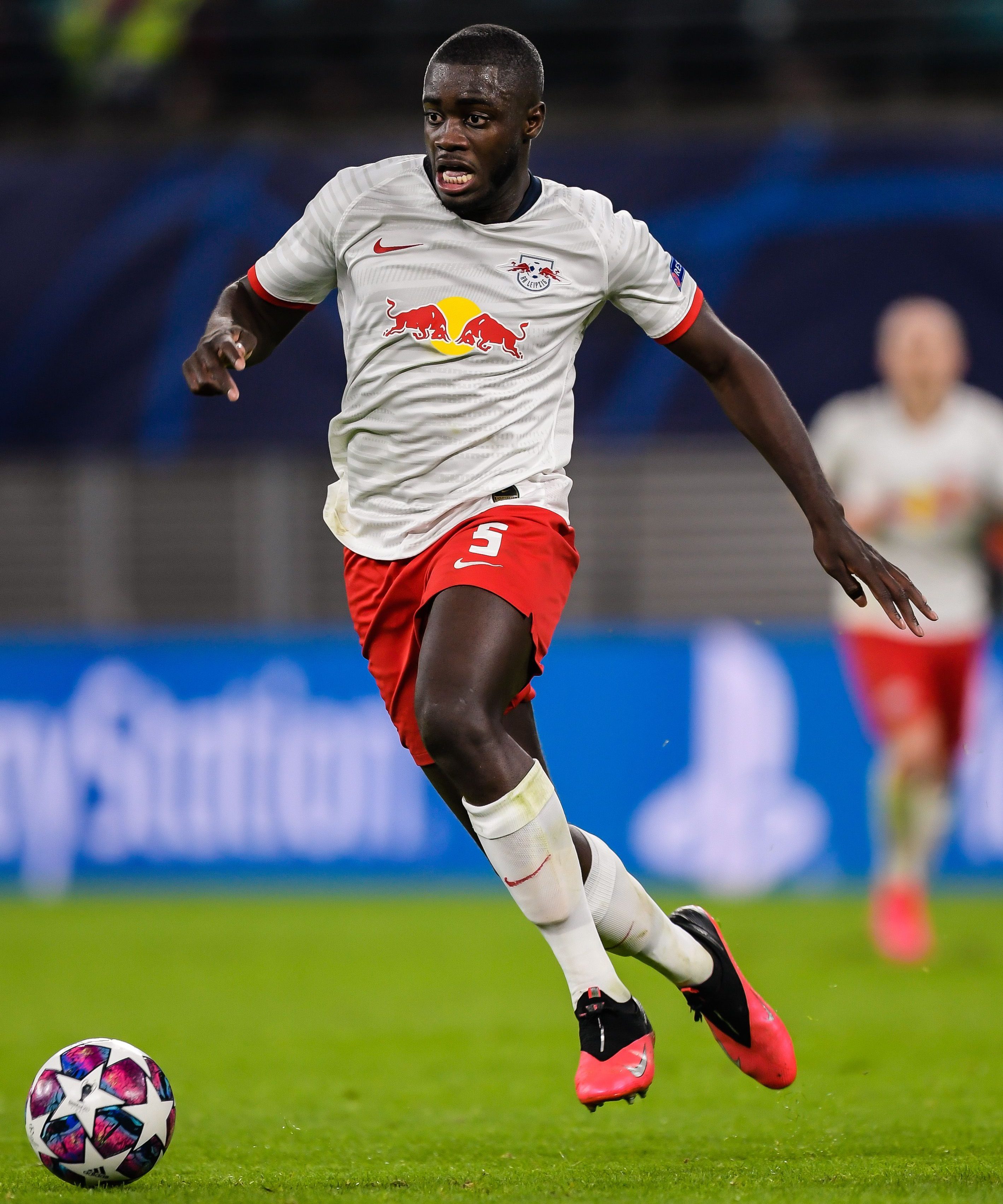 According to France Football, Upamecano took a trip to Man Utd that summer, still aged just 16.

The powerful centre-back was given a tour of the Aon Training Complex and even engaged in talks with the club.

However, United – then under the leadership of Louis van Gaal – failed to make their move and he instead joined Austrian second-tier side Liefering.

Now, having missed out on a minuscule transfer fee opportunity five years ago they are set to battle Arsenal for his signature in a £55million deal this summer.