MANCHESTER UNITED boss Ole Gunnar Solskjaer has admitted that he agrees with Gary Neville's assessment that his squad needs reinforcements if they are to challenge the top two.

The Red Devils are in stunning form, with today's 5-2 romp over Bournemouth having taken their tally of unbeaten games to 16 in all competitions 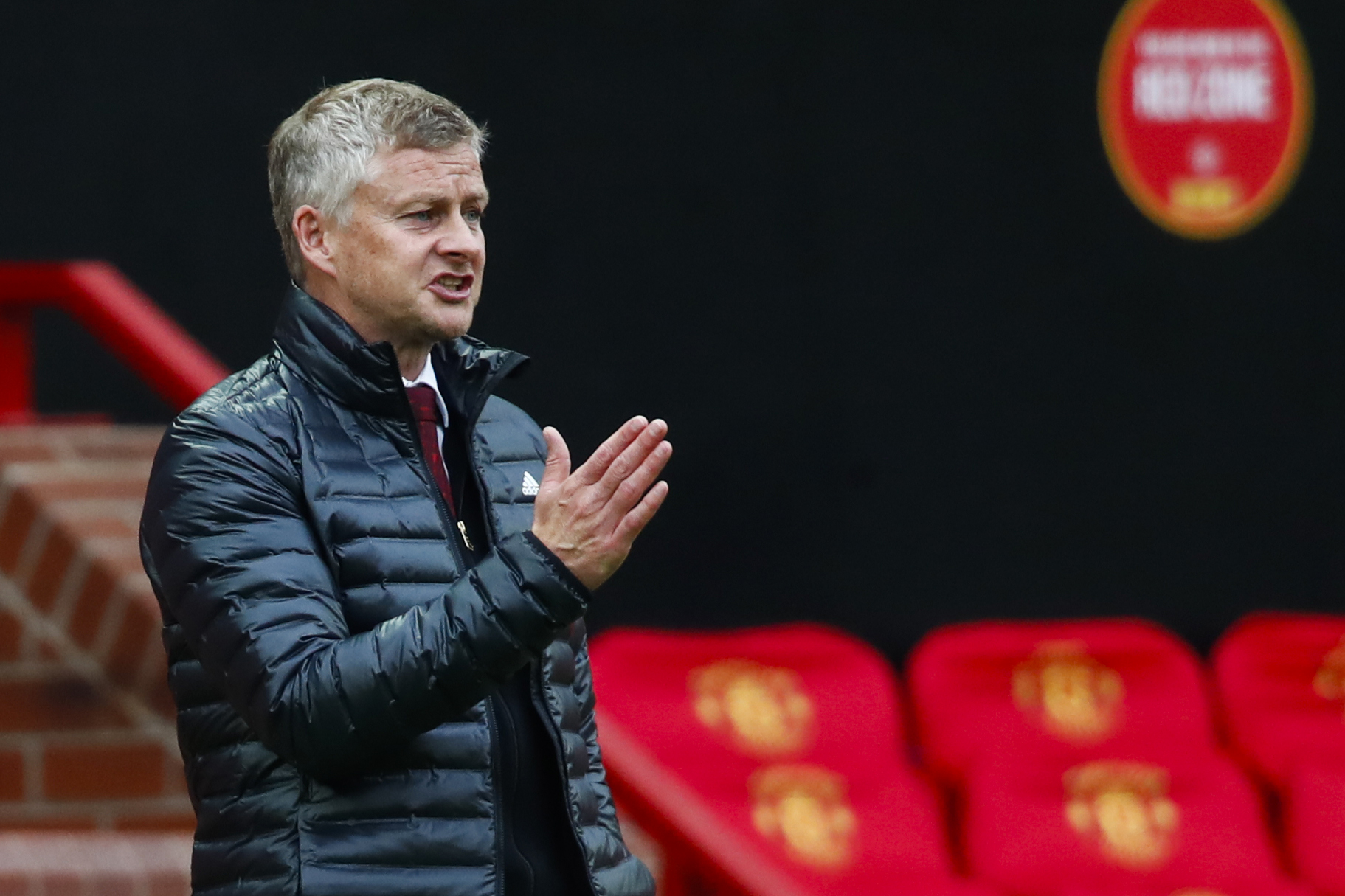 Bruno Fernandes' January arrival is credited by many as the difference-maker, but Neville, 45, still thinks that they are a couple of players short.

And on the subject, Solskjaer said: "Gary is right in a lot of things he says and of course we cannot think we’re there.

"If you look at the table, we’re nowhere near where we should be. Consistency has to be improved and we still have to improve on many aspects of the game.

"I don’t know how many points we’re behind the top two, but Gary’s right – there’s definitely not going to be any complacency and thinking, ‘We’ve cracked it’ because we’ve got so much to do.

"It’s an enjoyable journey. We can see improvements but, yes, we need to make one or two – or more – very good decisions. It’s going to be an important summer, definitely."

United have been linked with a number of high-profile additions – most notably that of Borussia Dortmund star Jadon Sancho.

Anthony Martial, Marcus Rashford and Bruno Fernandes were all on the scoresheet at Old Trafford. 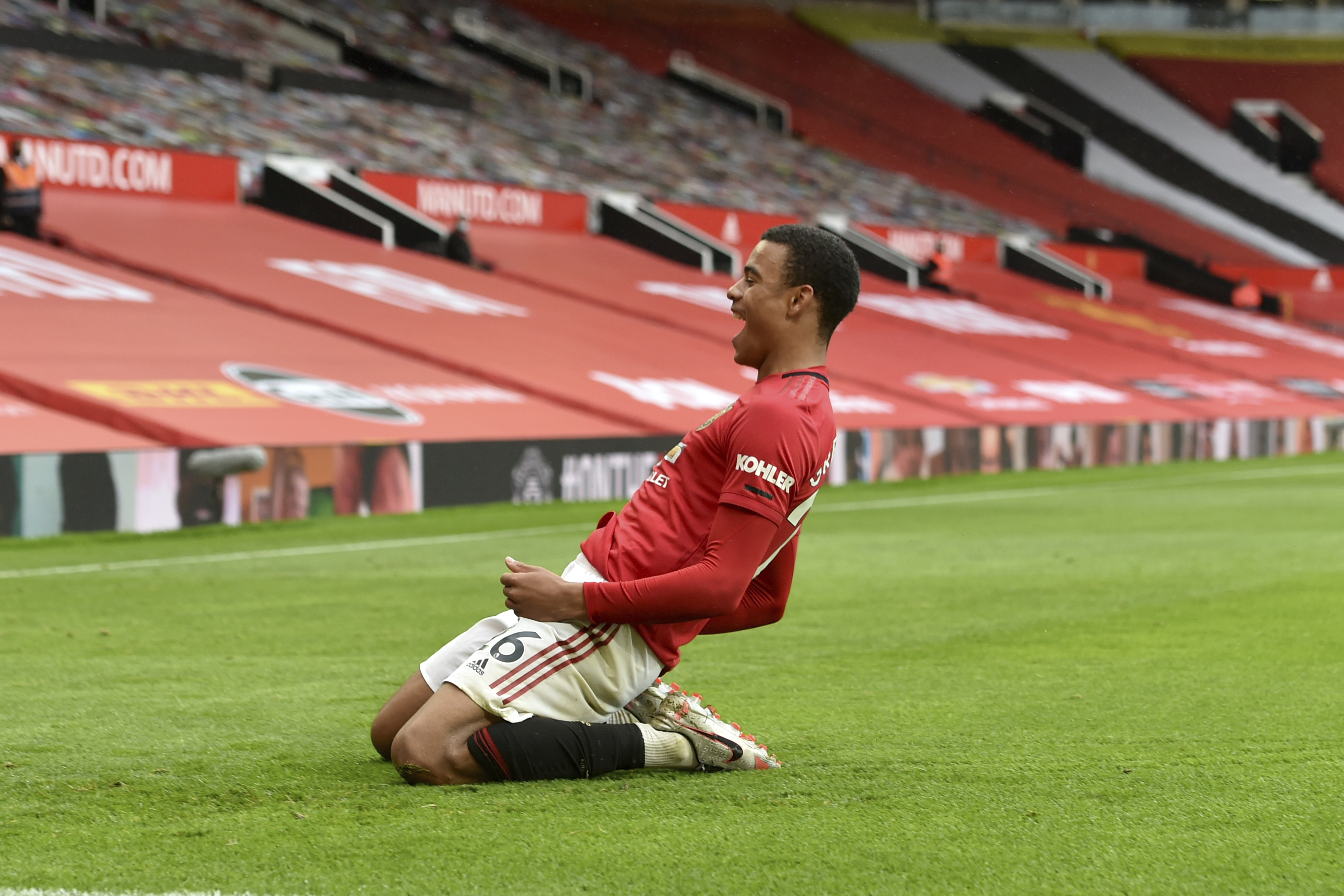 But it was 18-year-old Mason Greenwood who stole the show, scoring a sublime brace, one with each foot, to help his side past the Cherries.

If United are to attract the best available talent in the summer, having Champions League football to offer would be a big boost.

And that victory, at least until Chelsea's clash with Watford this evening, propelled United into the top four.