A WEEK ago the spotlight was on the shirts — this afternoon it will be all about what lies beneath them.

A week ago it was a free hit in a game no one gave them a serious chance of winning. 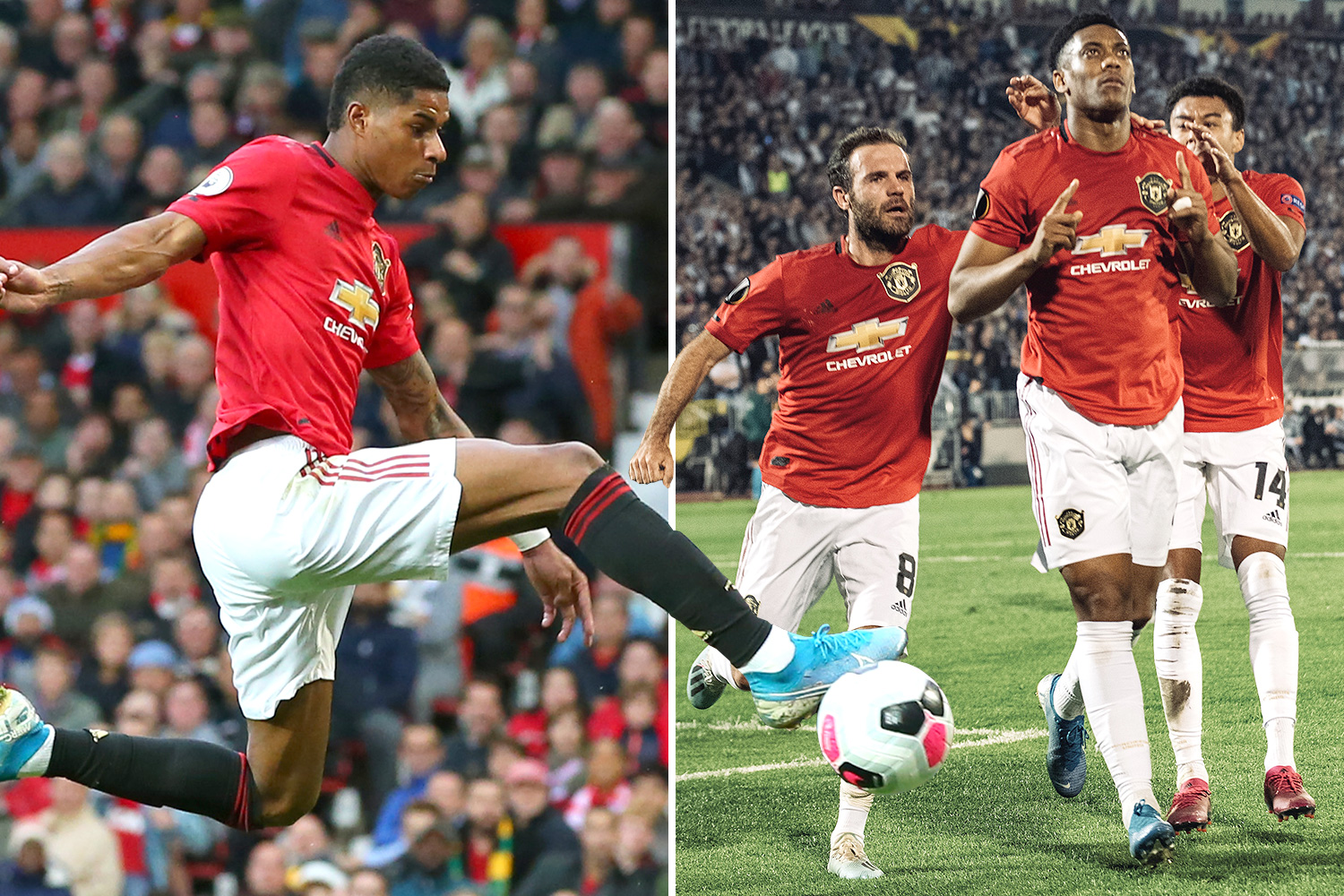 This afternoon it is a high-pressure fixture no one believes they can really afford to lose.

And, while Norwich is a distant third to Liverpool and an intimidating European clash at Partizan Belgrade, it is one that could prove the most revealing to Ole Gunnar Solskjaer.

Last Sunday his Manchester United side were the biggest price they have ever been for a home game, when the 100 per cent league leaders came to Old Trafford.

United responded with their most impressive 45 minutes since the opening day and ran the game before a late lapse saw Liverpool snatch a point.

They followed that by going to Belgrade with a much-changed young line-up and escaping with a 1-0 win.

All of which makes the focus even brighter than before on how those recalled to the team perform at Carrow Road.

Solskjaer knows that as impressive as the display was against Liverpool, raising the tempo and the standards for a clash with your fiercest rivals will never be a problem.

Similarly, as daunting as it was in Belgrade, there was also something of a safety blanket as the line-up was so young and inexperienced.

Yet the likes of Brandon Williams and James Garner performed so well, United won their first away game in 232 days.