The forward is keeping his options open after being in and out of Jose Mourinho's starting XI. 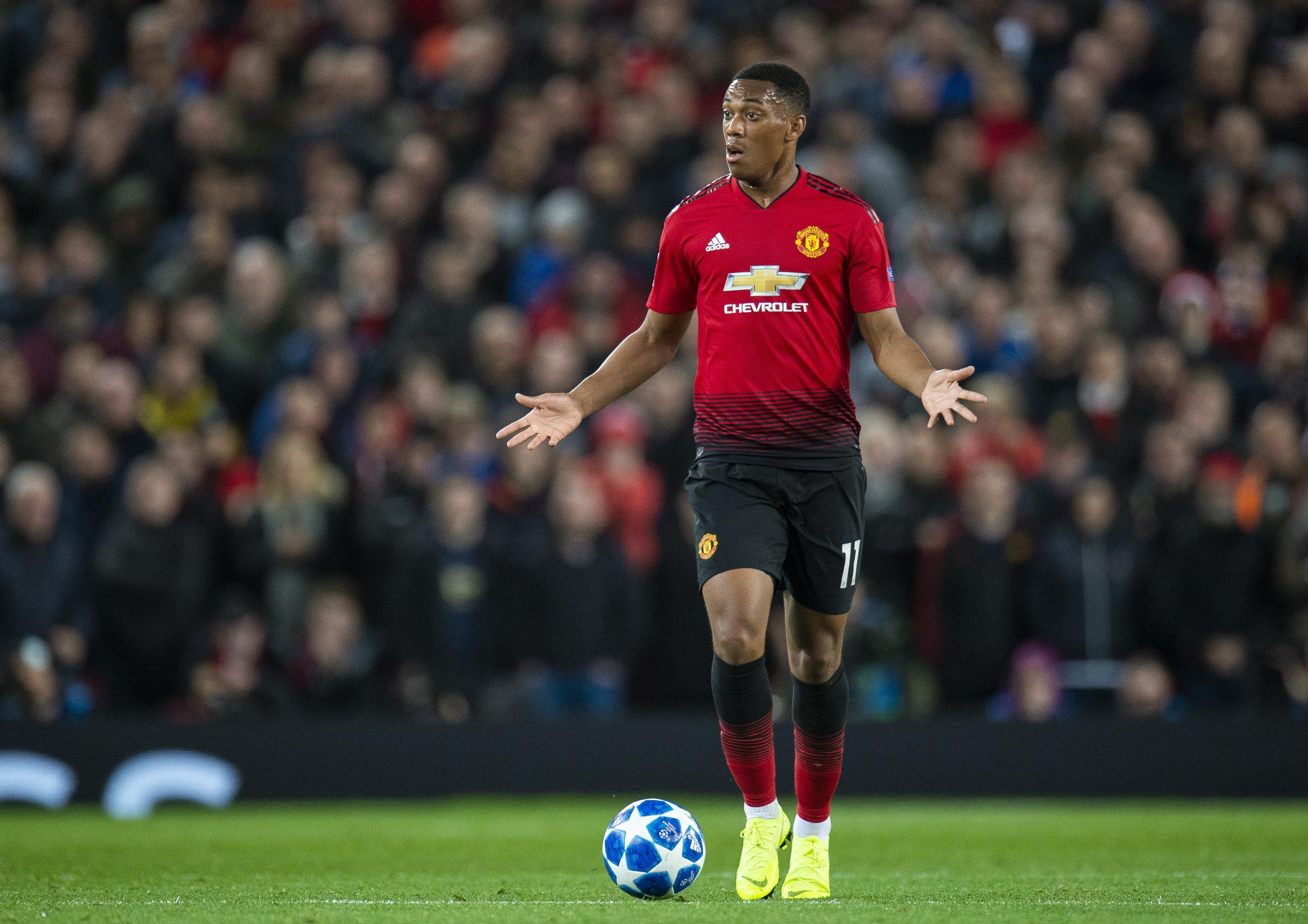 The Frenchman scored the winning goal in the victory over Everton on Sunday after winning the penalty for Paul Pogba's opener.

Inter Milan are favourites at 3/1 to land Martial, who is reluctant to commit his long-term future to Old Trafford as talks continue.

Juventus are second favourites in the bookies' market at 4/1, with the odds of a switch to Serie A being much shorter than anywhere else. 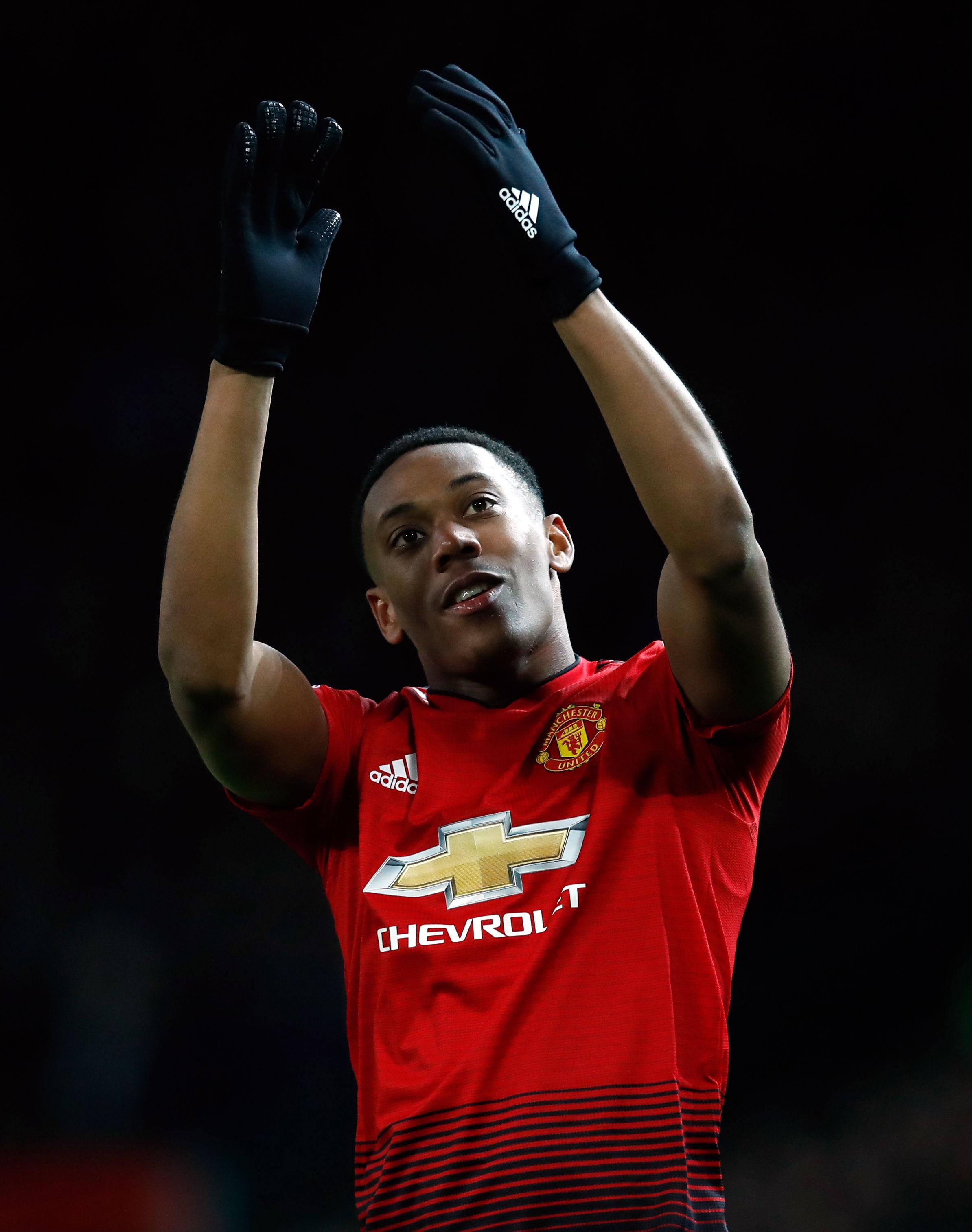 Everton are next in the market at 9/1 ahead of the likes of Monaco, Lyon and AC Milan.

Betfair Spokesperson Katie Baylis said: “With reports that there is a lot of interest from Italy in Martial, we have it at 3/1 that his next club will be Inter Milan with rivals Juventus at 4/1.

"With Martial's contract running down and talks apparently ongoing, there is sure to be plenty of interest in the Frenchman and next on the list is Everton at 9/1, Monaco at 10/1 and Lyon at 11/1.”