MANCHESTER UNITED players used to 'laugh at Cristiano Ronaldo' when he said he would be the best player in the world during his first spell at the club.

That's according to Peter Crouch, who was told about the Red Devils' changing room by England teammates Wayne Rooney and Rio Ferdinand while he was a player. 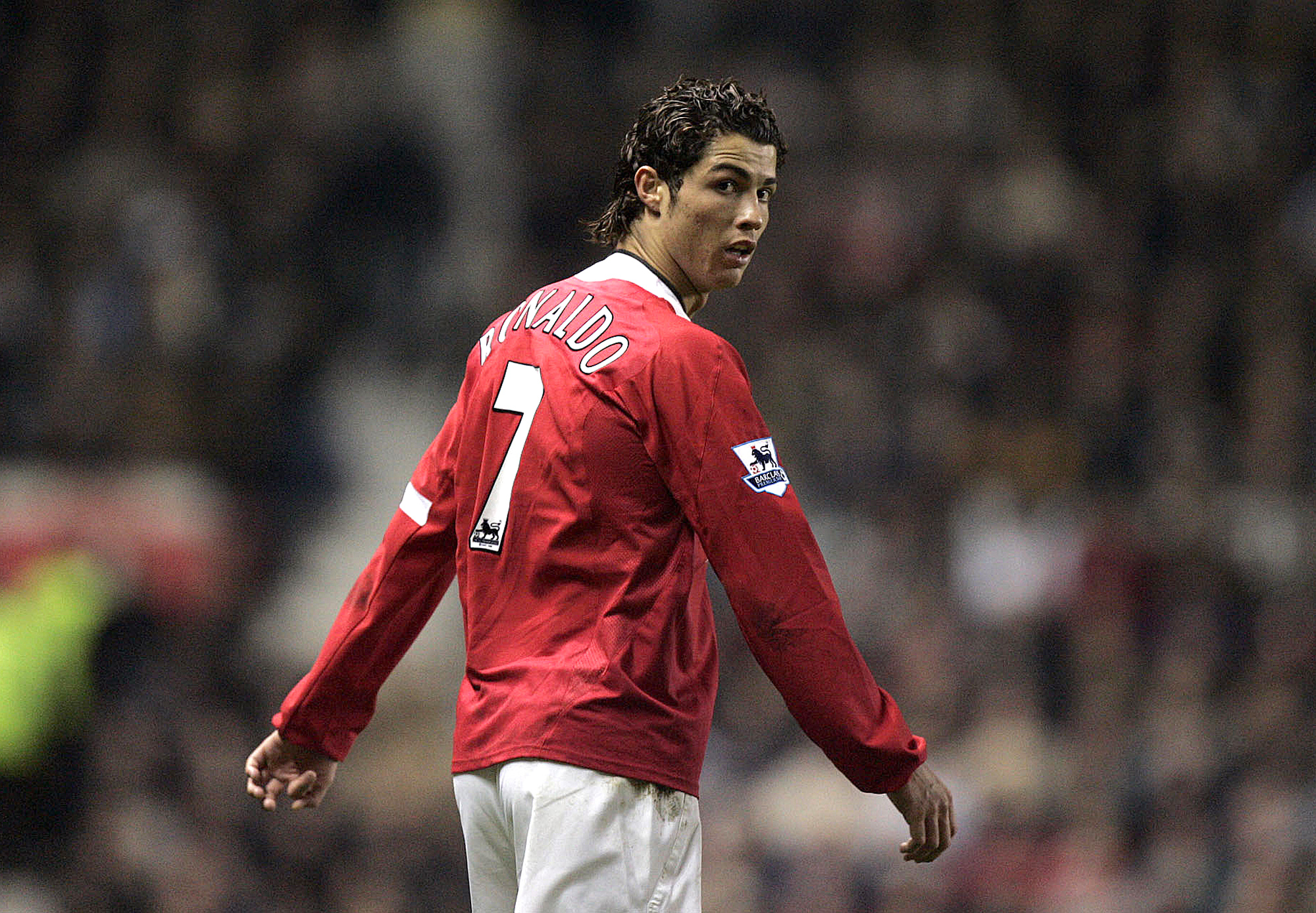 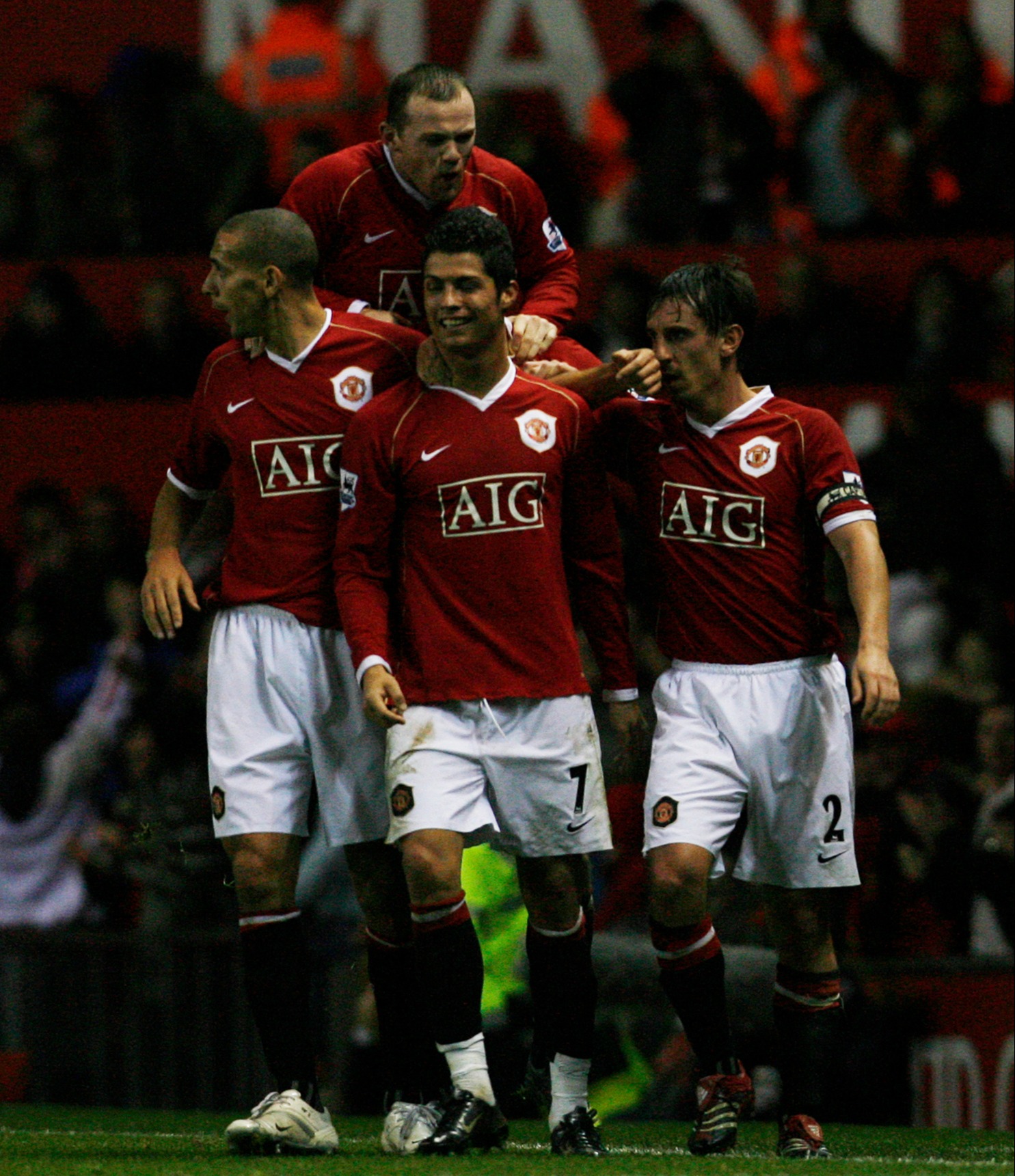 Speaking in his column for The Mail, Crouch said: "All those years ago, during his first spell, Rio Ferdinand and Wayne Rooney used to tell me that Ronaldo promised he would end up as the best player in the world.

"United's players would laugh at him.

"Showing that sort of confidence at such a young age, before he had achieved anything, was outrageous.

"Then to go and do it, following through on your words, is an amazing achievement.

"Rio then became one of the individuals lobbying him to make that return to Old Trafford last month.

"When he signed from Juventus, I had a bet with a United fan that Mohamed Salah would score more goals this year. 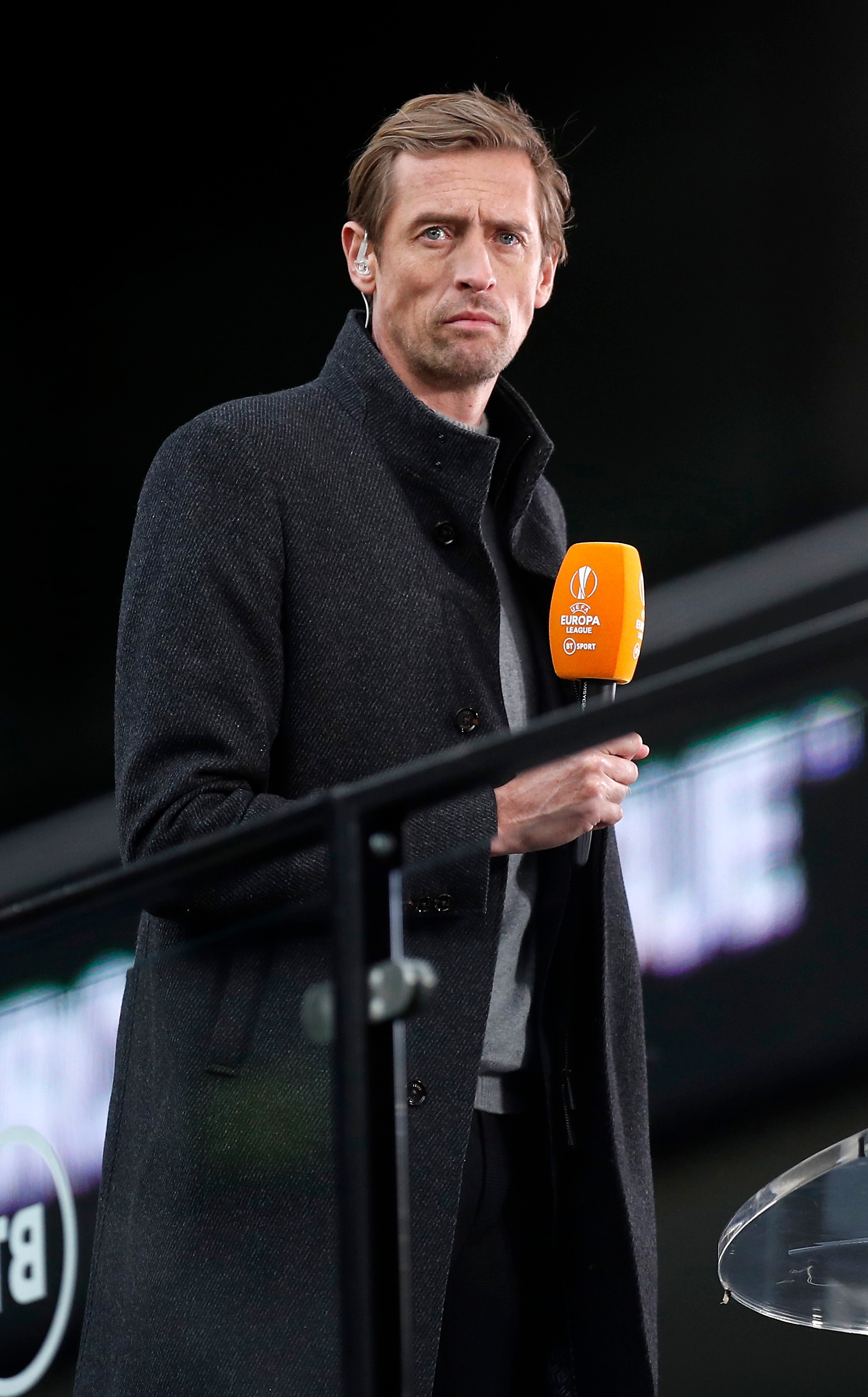 "Having watched his 'second debut' against Newcastle, I'm slightly concerned that my wallet might be in danger."

Ronaldo joined Man Utd in 2003 and managed just 27 goals in his first 137 appearances for the Premier League outfit.

But in his final three seasons under Sir Alex Ferguson, the Portuguese star burst into life as one of the very best in the world.

He netted 91 times in his next 154 games for the club, winning the first of his five Ballon d'Or awards in 2008 – a campaign where he also lifted the Champions League trophy.

Ronaldo then went on to sign for Real Madrid for what was a world record fee of £80million.

He would go on to solidify himself as one of the greatest players of all time, scoring a quite astonishing 450 goals in 438 games during his nine seasons in Spain.

The Portuguese superstar also lifted four Champions Leagues and two LaLiga titles during his time at the Bernabeu.

Joining Juventus in 2018, Ronaldo would continue to score goals, netting 101 times in 134 games.

He has now returned to Old Trafford 12 years after leaving Man Utd, scoring twice on his second debut against Newcastle.

Among all the achievements at club level, Ronaldo also recently became the all-time leading international scorer as he netted his 111th goal for Portugal.