SunSport revealed that the board have made their decision to keep the Norwegian on at the end of the season following an incredible two months in charge. 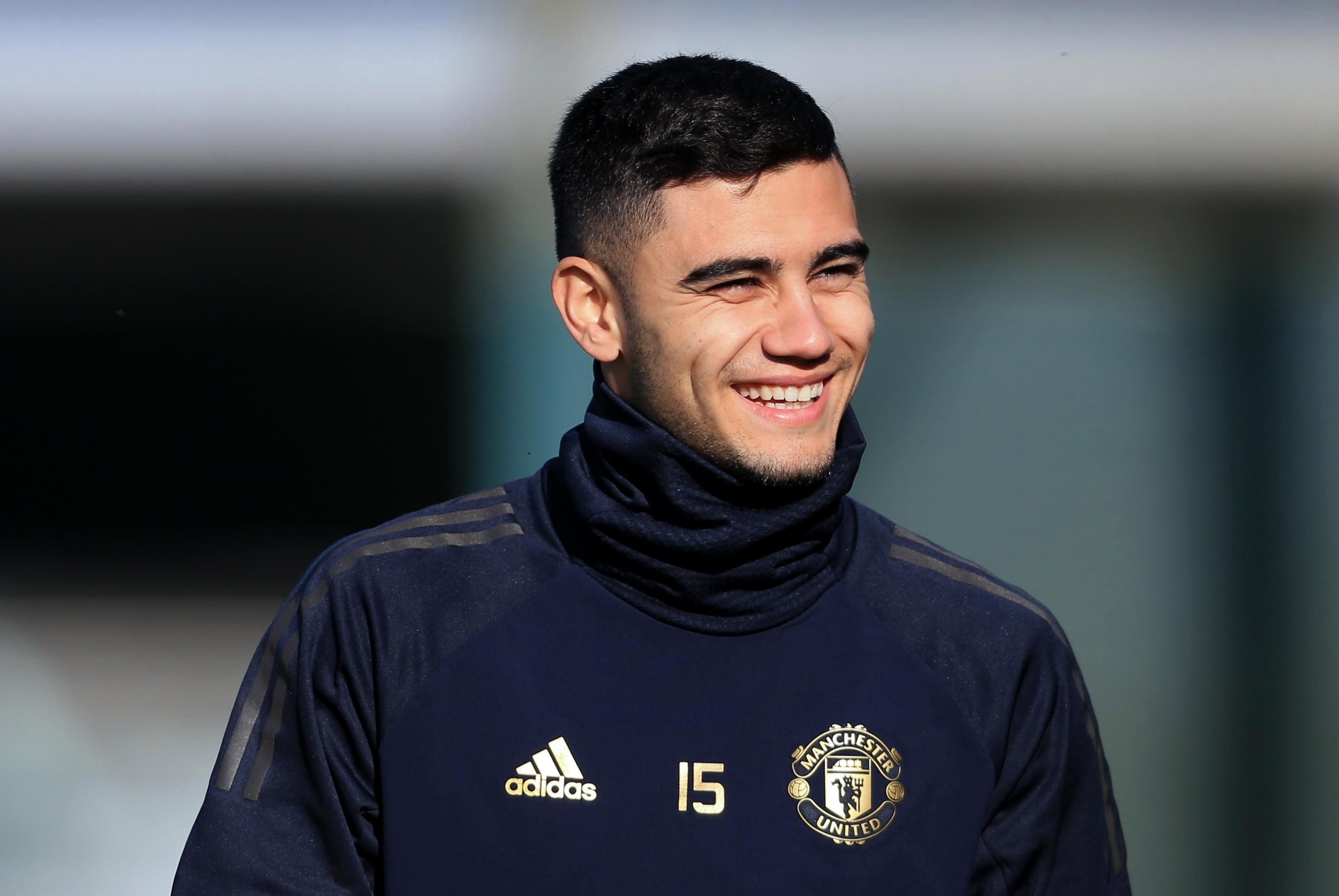 Ahead of the first leg of the Red Devils Champions League last 16 clash against Paris Saint-Germain at Old Trafford, Pereira revealed how the mood has changed at the club.

"If we play at home with the joy of the fans, with this support, I think we can try to risk a little more at home to make a good result and maybe hold later. But everything will depend on the first game.

"It was amazing (Solskjaer coming in). We seem to be playing with 10 kg less than on our backs, in training." 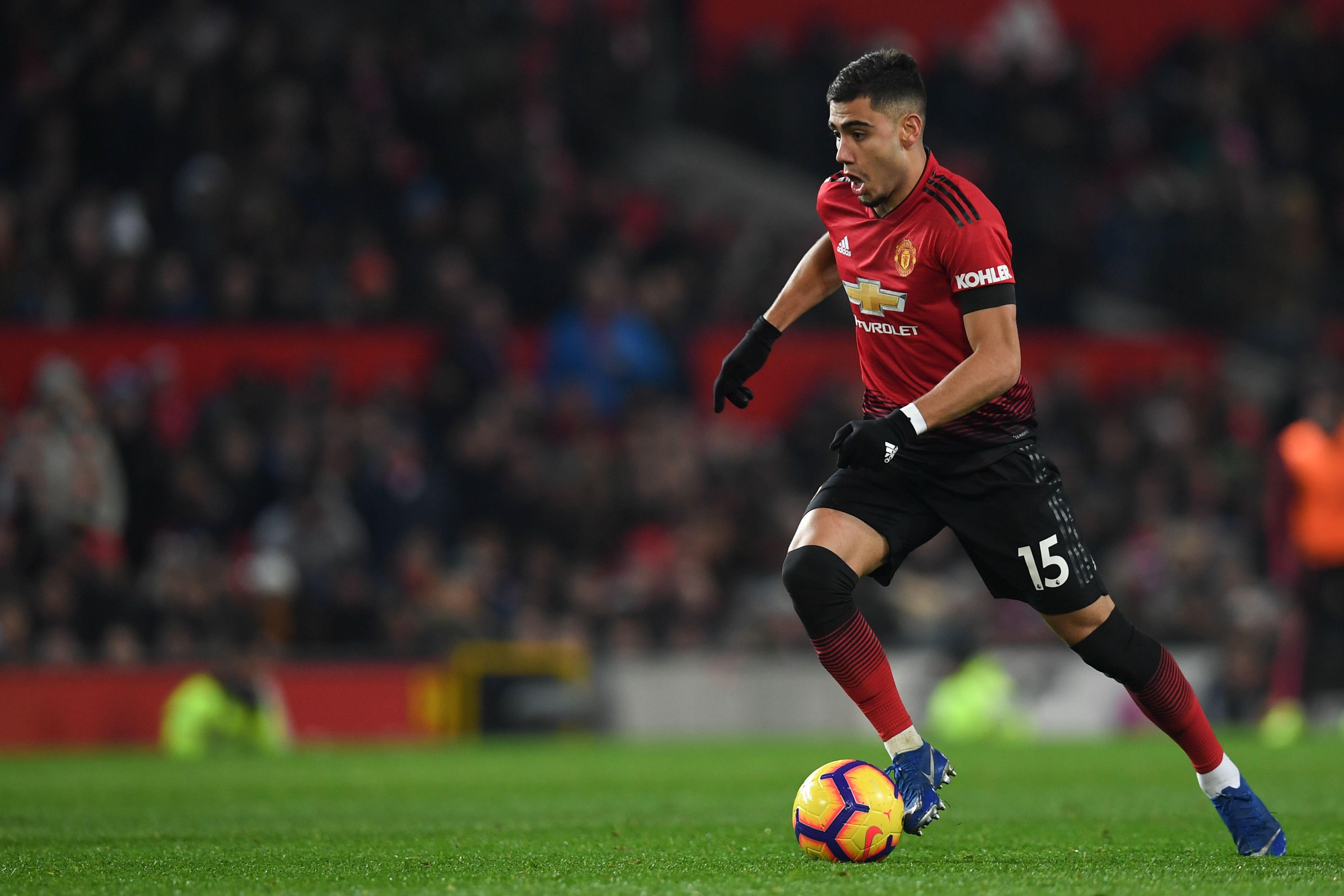 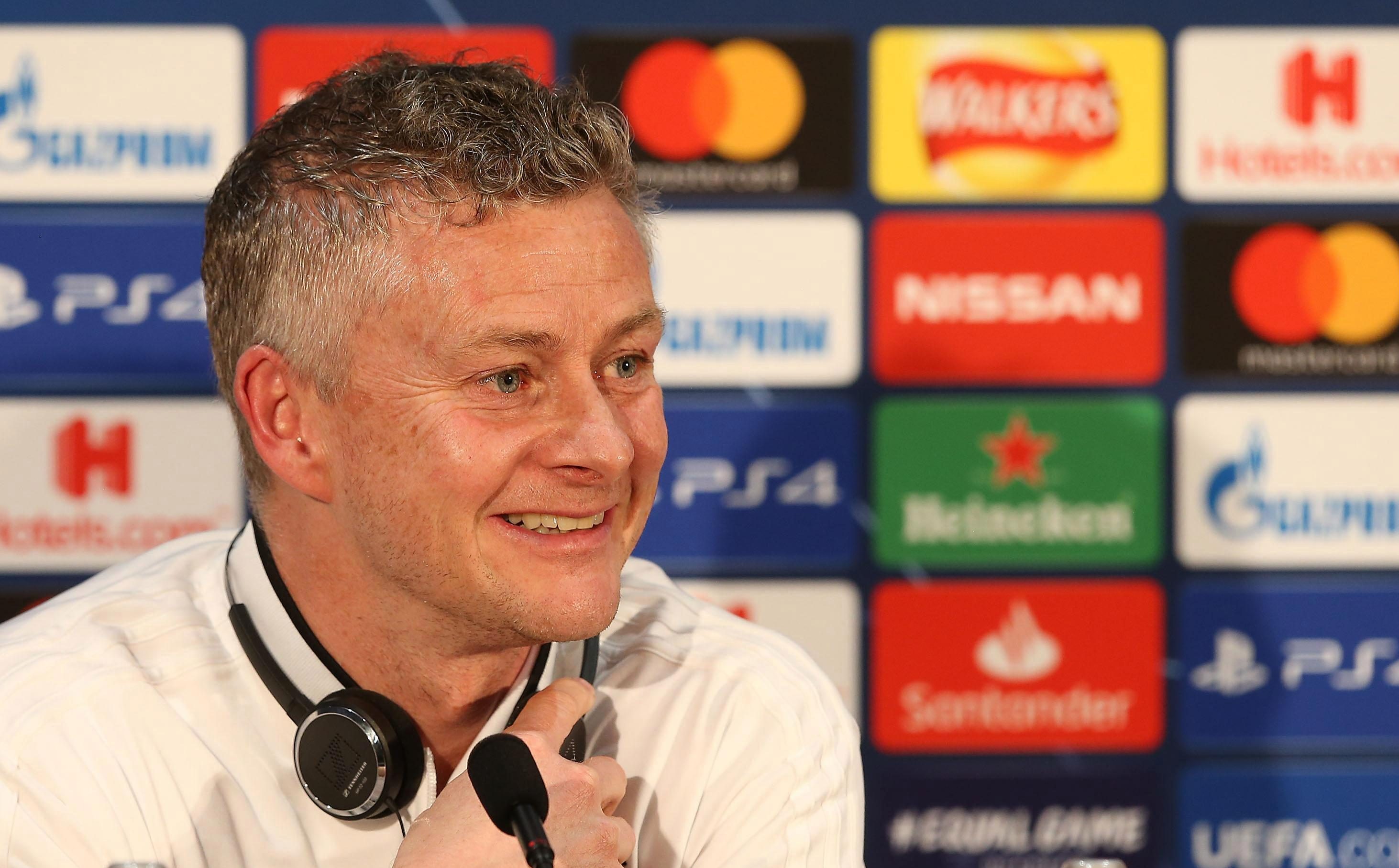 Solskjaer became the first United boss to win the Premier League manager of the month award for seven years after masterminding ten wins out of 11 since taking charge.

The interim boss picked up the award for January – becoming the first United manager to collect the gong since Sir Alex Ferguson won the prize in October 2012.

Co-chairman Avram Glazer travelled from America to be at United’s 3-0 victory over Fulham at Craven Cottage on Saturday.

Pereira, whose contract is expiring at the end of the season, is looking to bounce back after he was axed by Solskjaer for United's 1-0 win over Leicester.

The midfielder put in a torrid performance during the midweek draw against Burnley last month but Pereira reacted with defiance after supporters doubted his ability.

He wrote on social media: “Everyone fails, but only the weak stay on the ground. Dream, never give up. Have faith, because it’s never easy and will never be!”