But his £100m valuation could prevent the Red Devils from making a bid this summer. 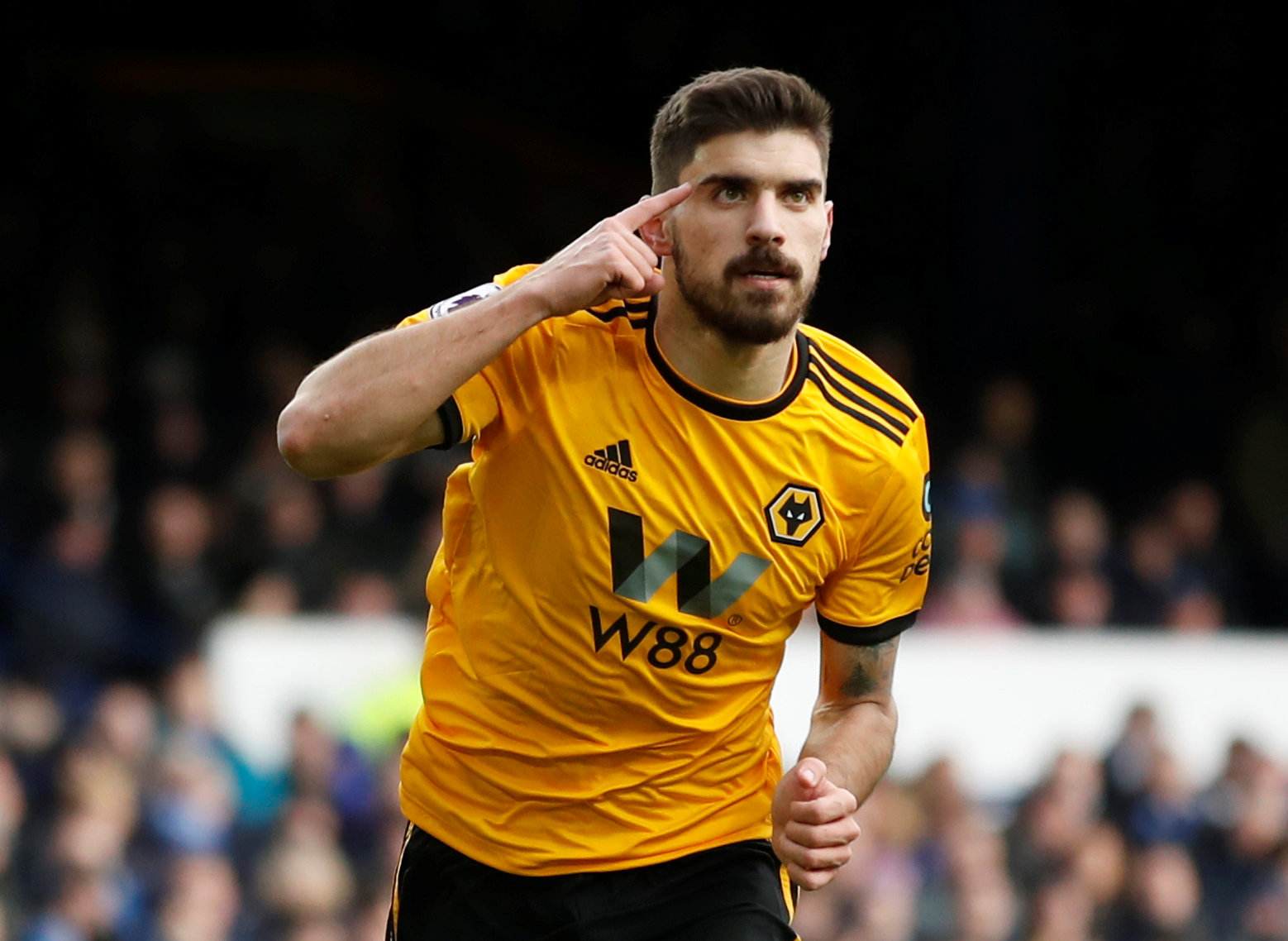 Neves has been a smash hit during his first-ever Premier League season with Wolves, having led the side to the Championship title last term.

The Portugal international is believed to be a transfer target for neighbours Manchester City.

But the Birmingham Mail claims Neves is also attracting interest from United.

The Red Devils could be set to rebuild their squad this summer. 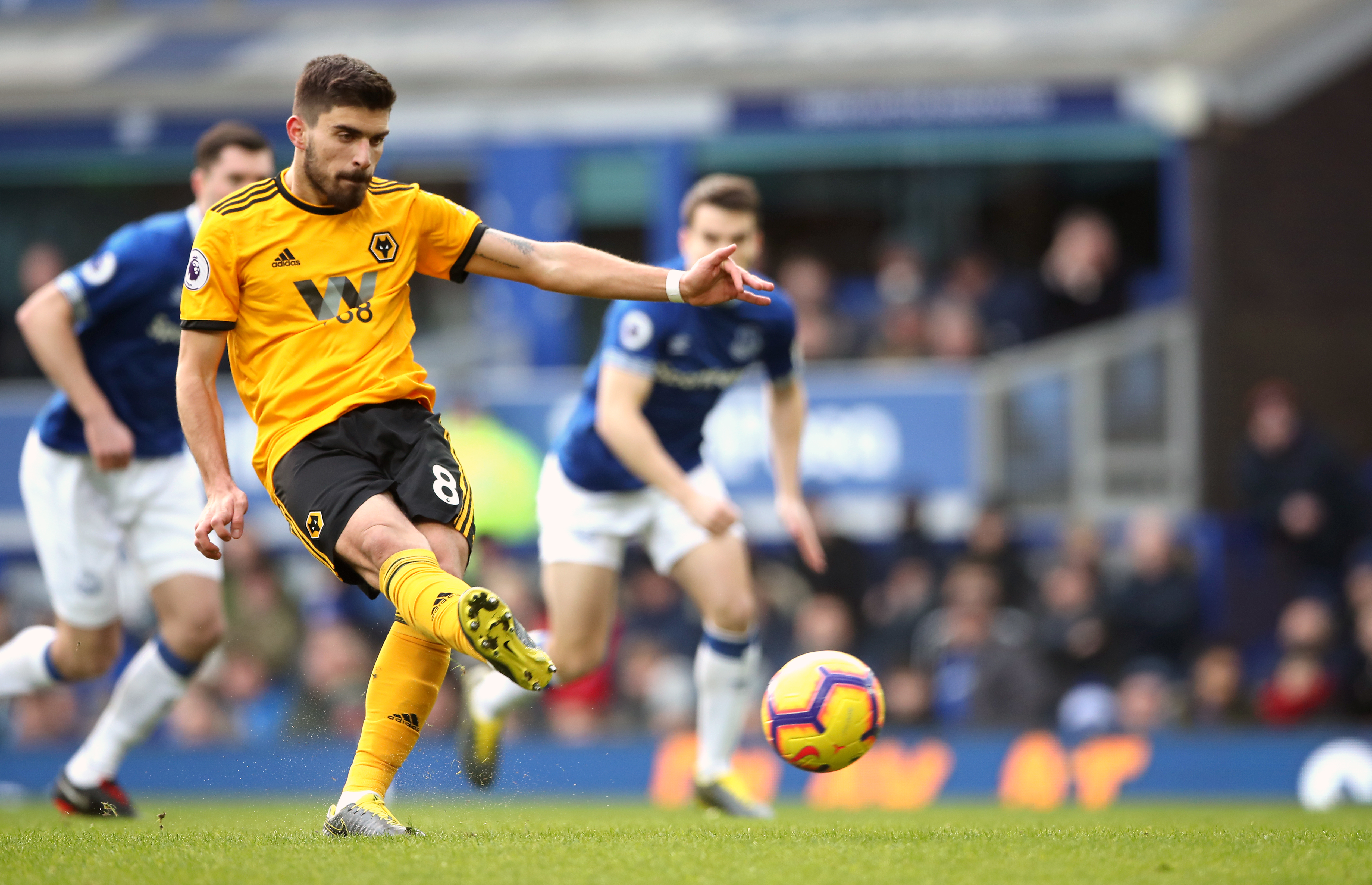 And Ole Gunnar Solskjaer will be hoping to get a transfer window warchest from his board – provided they hand him the job on a permanent basis.

However, Wolves have no intention of selling Neves this summer.

And it’s said they value the playmaker at a whopping £100m.

That price-tag would put Neves out of United’s reach, but the Red Devils may try to negotiate a lower fee before walking away from any deal.