GERHARD STRUBER has turned down Manchester United as their search for an assistant for Ralf Rangnick goes on. 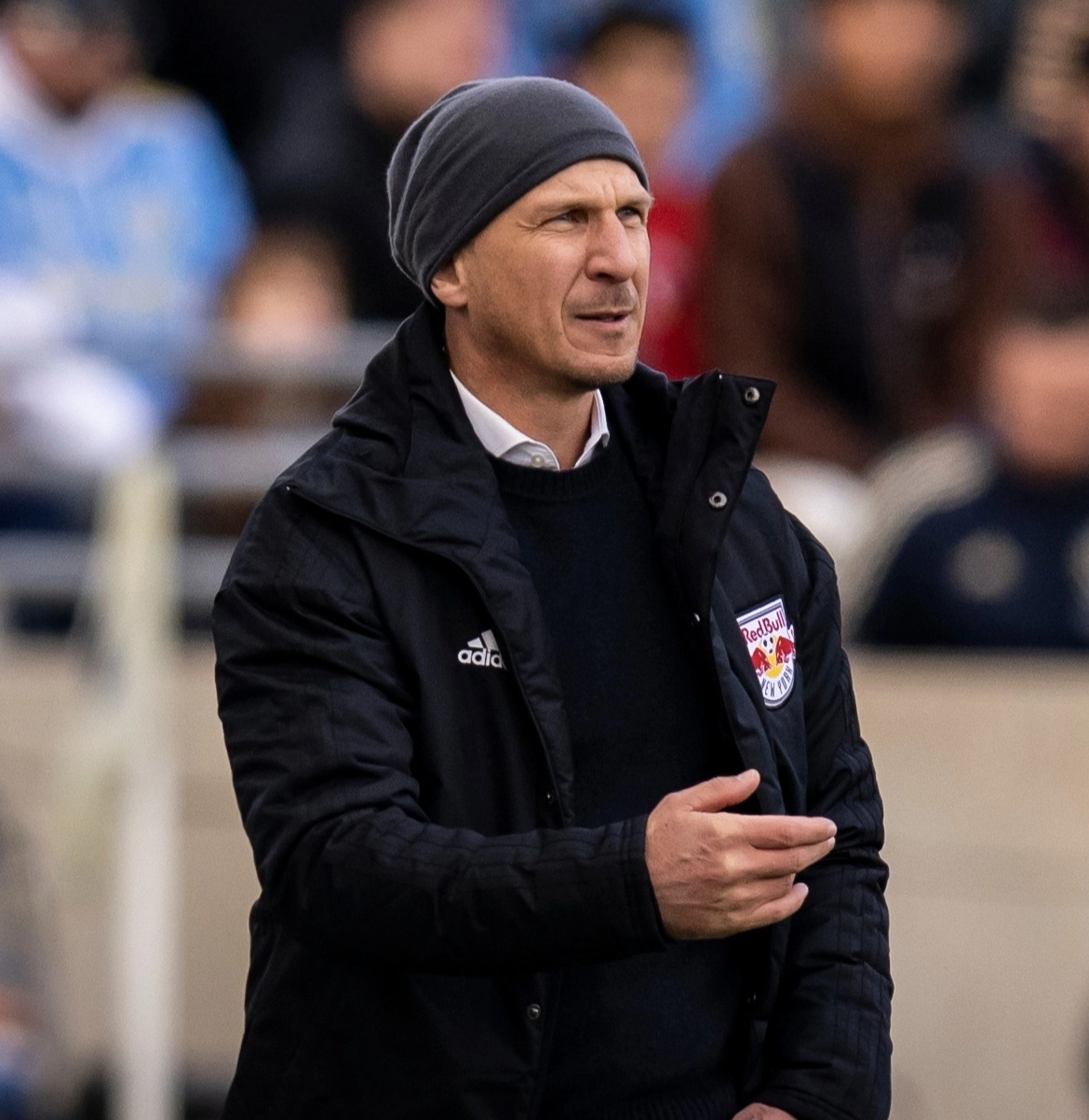 He was approached last week by United to join the backroom staff, as revealed by SunSport.

Struber, 44, is close friends with Rangnick – who has just taken over at United for the next six months.

They spent time together at Red Bull Salzburg as youth coach and Director of Football respectively.

But SunSport understands Struber has decided to stay with the MLS side.

That is because he does not want to drop down from head coach to assistant.

United were also reluctant to pay the hefty compensation fee for what would be a brief stay at the club with Struber having two years left on his contract with NY Red Bulls.

Struber told Austrian Sky Sports: "There has been a request.

“At the same time I have in New York, which also makes me look very hopefully into the future and therefore I do not want to give up with New York overnight.

“I have a longer-term contract there and still have a lot of goals with an ambitious team." 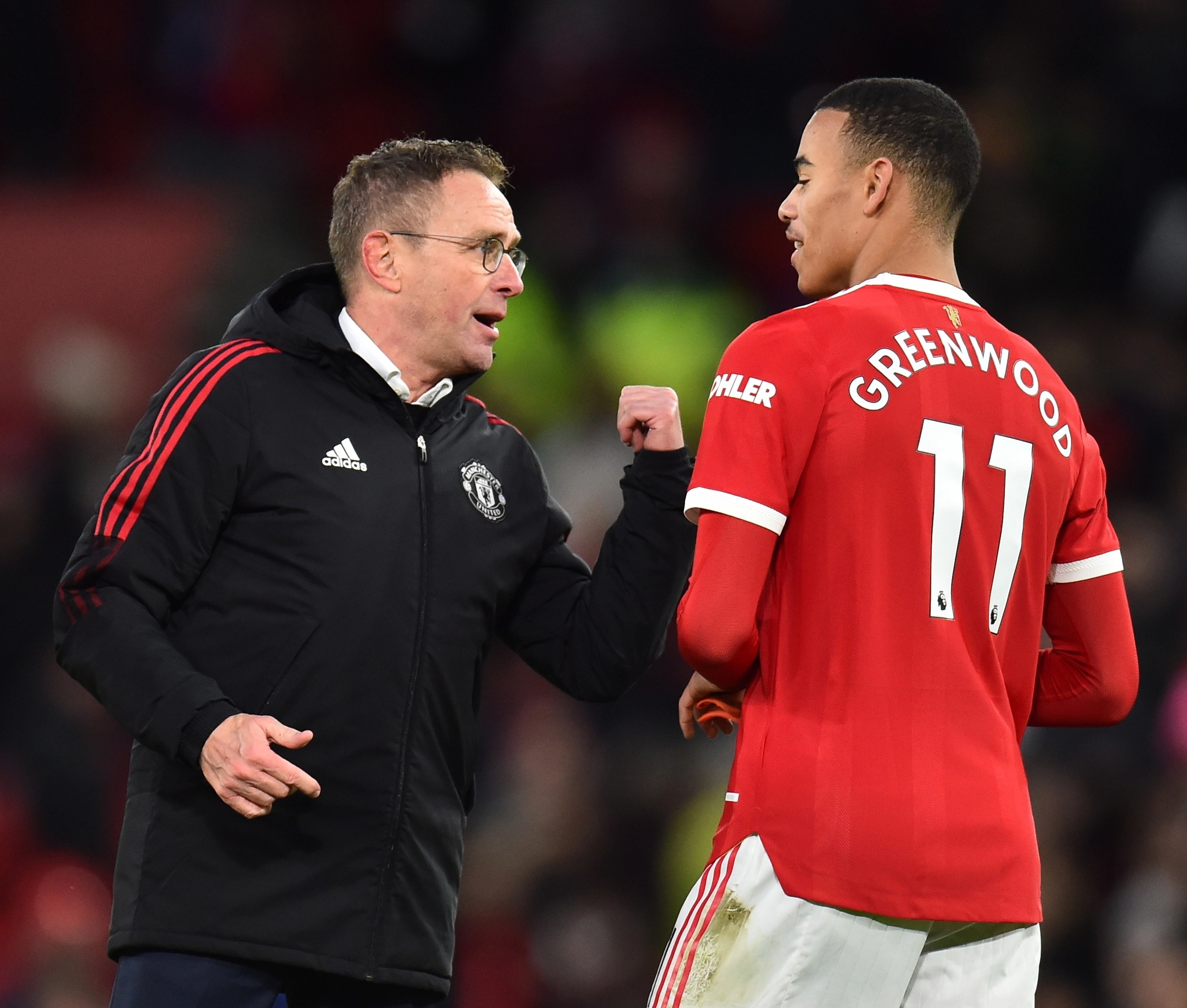