MANCHESTER UNITED remain 'hopeful' that Paul Pogba will sign a new contract to keep him at the club, according to reports.

The French star has been linked with a move to Real Madrid for some time as his future at Old Trafford hangs in the balance. 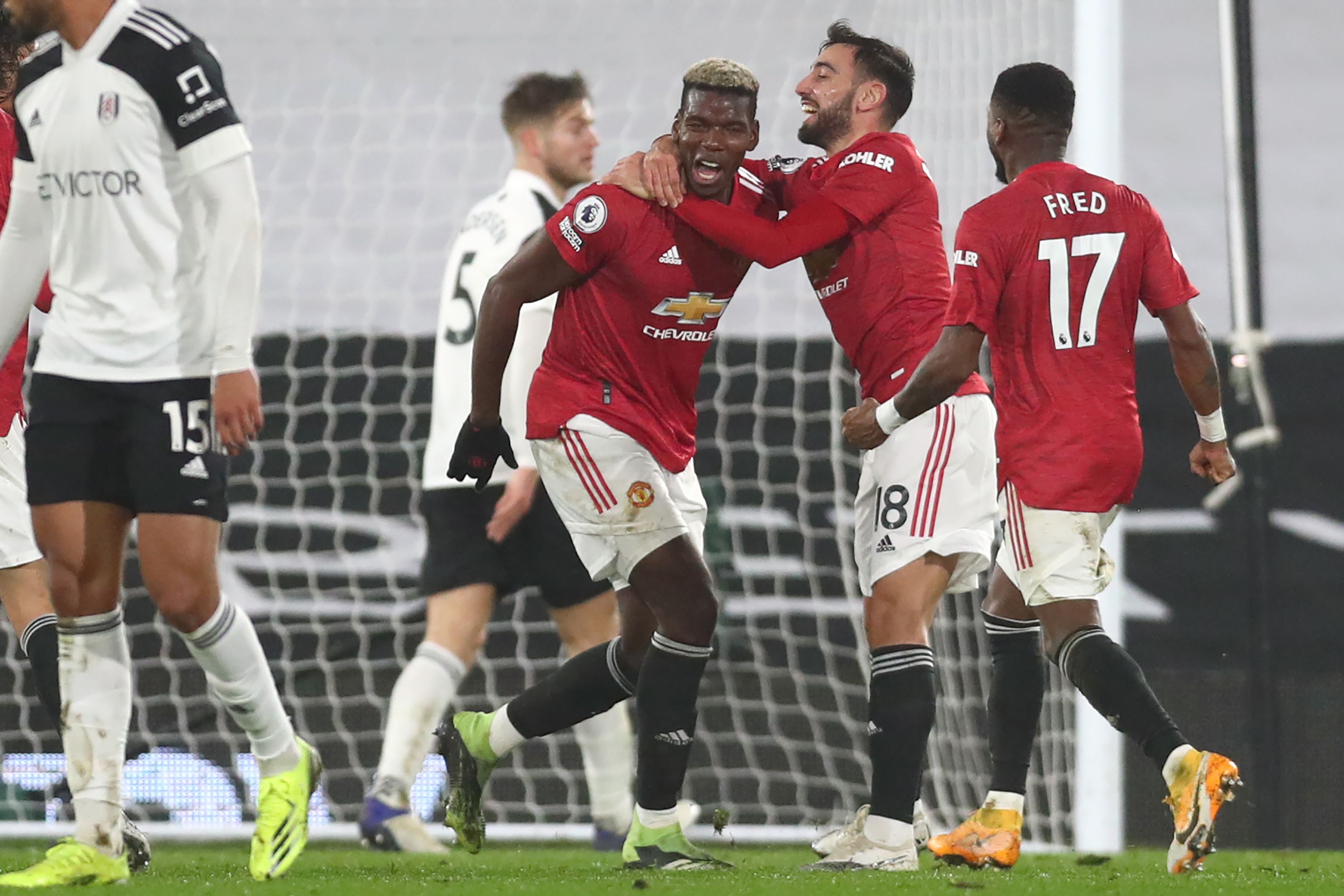 Pogba's agent Mino Raiola revealed back in December that his time at the club was 'over'.

And the timing of the announcement was called into question as it came on the eve of a crucial Champions League game against RB Leipzig.

Since then though, Pogba's form has improved drastically and he has played a pivotal role in Ole Gunnar Solskjaer's side surging up the Premier League table.

Another injury has now left him sidelined as talk of his future rumbles on.

But according to ESPN, Man Utd 'haven't given up hope' of putting pen to paper to extend his contract beyond 2022.

Pogba has scored four goals in 28 games for Man Utd so far this season.

If he was to leave, it would appear Real Madrid are the front-runners to secure his signature.

Solskjaer's team have been less reliant on Pogba this season thanks to the talismanic performances of Bruno Fernandes.

Next up for Man Utd is a trip to Stamford Bridge to take on Chelsea in aSunday afternoon showdown.