The Spanish midfielder has attracted interest from the Red Devils for a number of years after breaking into the first-team at a young age. 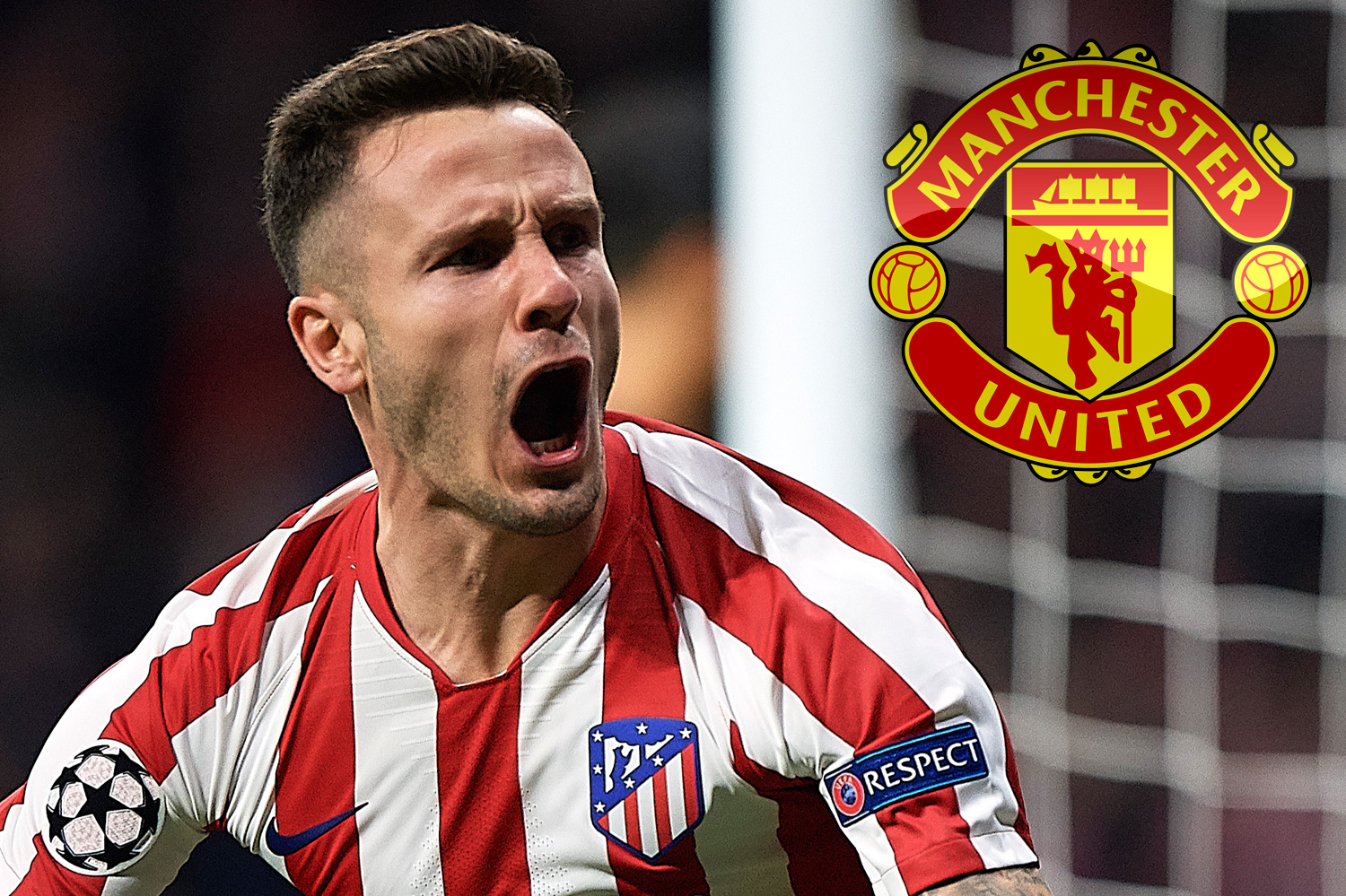 The 25-year-old – who has been watched by a number of Europe's top teams – was having another solid season before the coronavirus delay.

And it is understood United sent spies to make personal checks on Niguez during Atletico's triumph of Liverpool at Anfield last month.

Solskjaer is looking to sign a creative midfielder this summer, and he ticks all the right boxes to play alongside Bruno Fernandes.

The Spaniard signed a NINE year contract at Atletico in 2017, which included a staggering £132m buyout clause.

But United would only be willing to pay around £70m for Niguez, and have made it known they will not go any higher at this point.

SunSport understands the club have made it clear they want to be kept up with developments on his future plans.