The Ivory Coast forward, 28, has told the Eagles he wants to leave following Roy Hodgson’s departure. 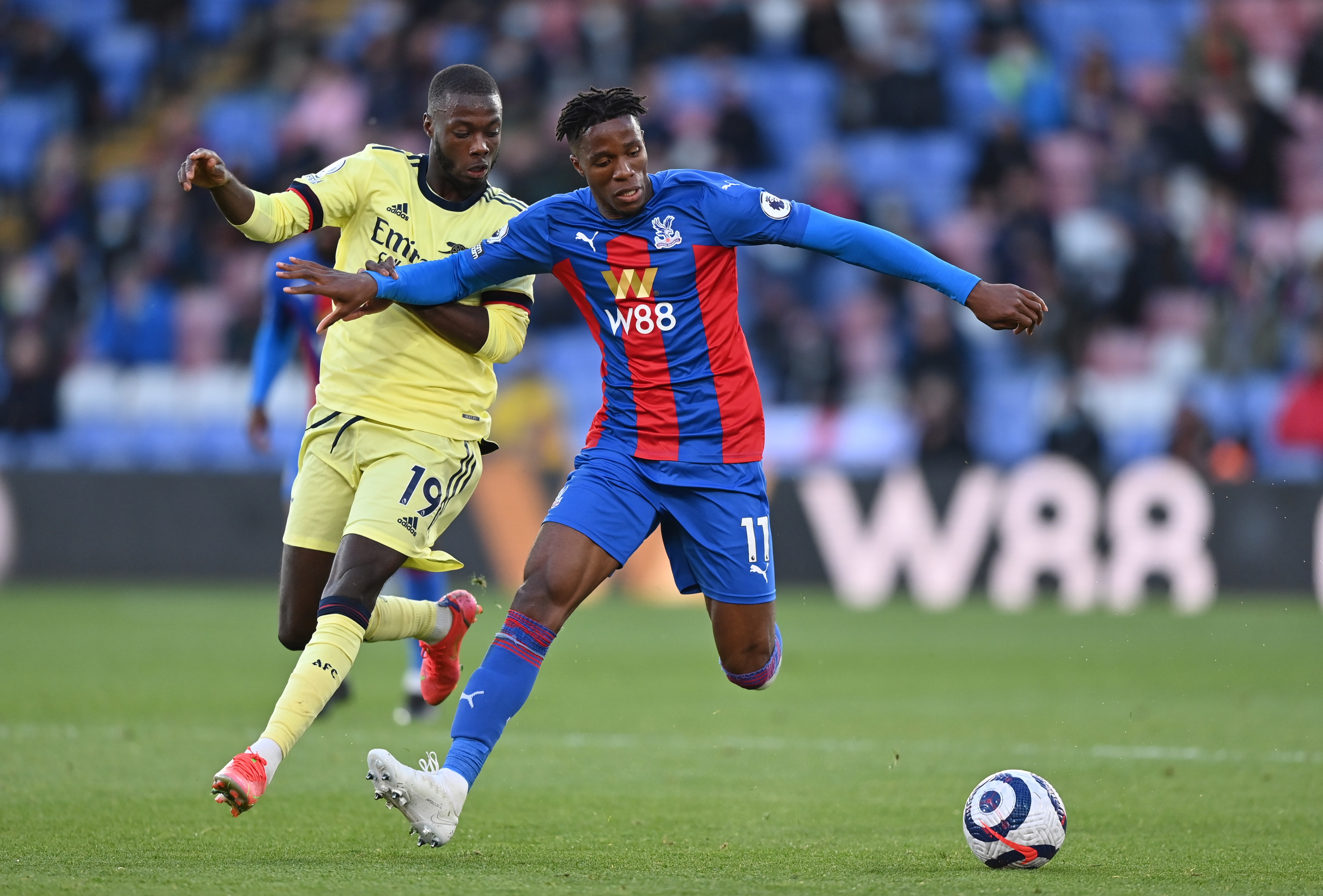 And Zaha hopes to find himself at a new club before pre-season training begins next month.

Should the ace indeed be sold by Palace, former club United will reportedly cash in too.

Zaha left Selhurst Park for a short spell at Old Trafford before returning in 2015.

And the Manchester Evening News claims part of that second deal saw Palace include a 25 per cent sell-on clause in their offer to United.

Zaha is widely expected to fetch at least £40million, with suitors including Tottenham and Everton.

And that would see United automatically bank a minimum of £10m for this summer’s transfer kitty.

But Zaha may have to wait until Palace land a new boss before having his wish granted.

The Eagles have been linked with various top names including Nuno Espirito Santo and Frank Lampard.

And following Eberechi Eze’s long-term injury blow, Palace’s new gaffer is sure to want talks with Zaha about their plans for the upcoming season.

But the versatile winger revealed earlier this season that he was ready to try himself at the highest level again.

He told The Face: ““I feel like I can have another shot at the top teams, because my dream is to win things.

“I’m good enough to go out there and compete with the best.

“If the opportunity came, I wouldn’t turn it down, because I feel like I deserve it.”