TEEN midfielder Angel Gomes is closing in on a new Manchester United deal amid interest from Barcelona, reports say

The England Under-20 star is thought to have stepped up contract talks after breaking into Ole Gunnar Solskjaer's first-team plans this term. 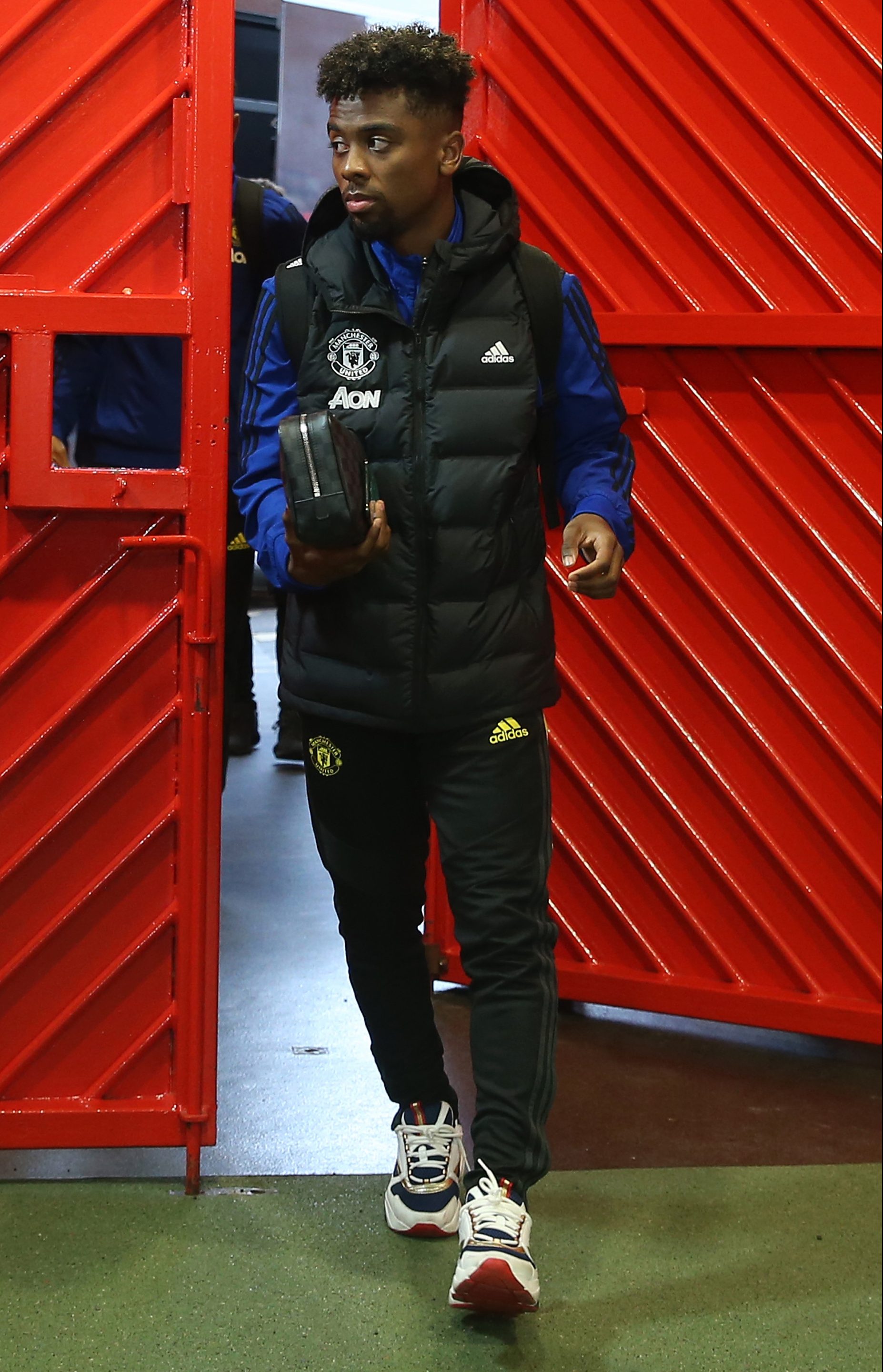 Old Trafford fans raved about Gomes in pre-season before the 19-year-old made his full debut against Astana in the Europa League last month.

Now journalist Fabrizio Romano has suggested the 2017 Under-17 World Cup winner is "close" to agreeing a new deal.

And last month the Manchester Evening News claimed United were keen to tie down youngsters like Gomes, especially as Spanish champions Barcelona are believed to be among his many admirers.

Dutch winger Tahith Chong, also 19, is another starlet likely to be involved in contract talks after also impressing Solskjaer.

And with the United board publicly insisting they will give Solskjaer time to develop his squad, Gomes and Chong will hope to earn a decent run in the Premier League this season.

Norwegian Solskjaer brought in 21-year-olds Aaron Wan-Bissaka and Daniel James over the summer.

Nonetheless, reports in Italy suggest Napoli's Kalidou Koulibaly will be near the top of United's summer list this January.

Solskjaer had a £91million bid for the 28-year-old Senegal defender rejected in the last transfer window.