United boss Ole Gunnar Solskjaer had identified Sancho as his number one transfer target this summer, but failed to secure a deal. 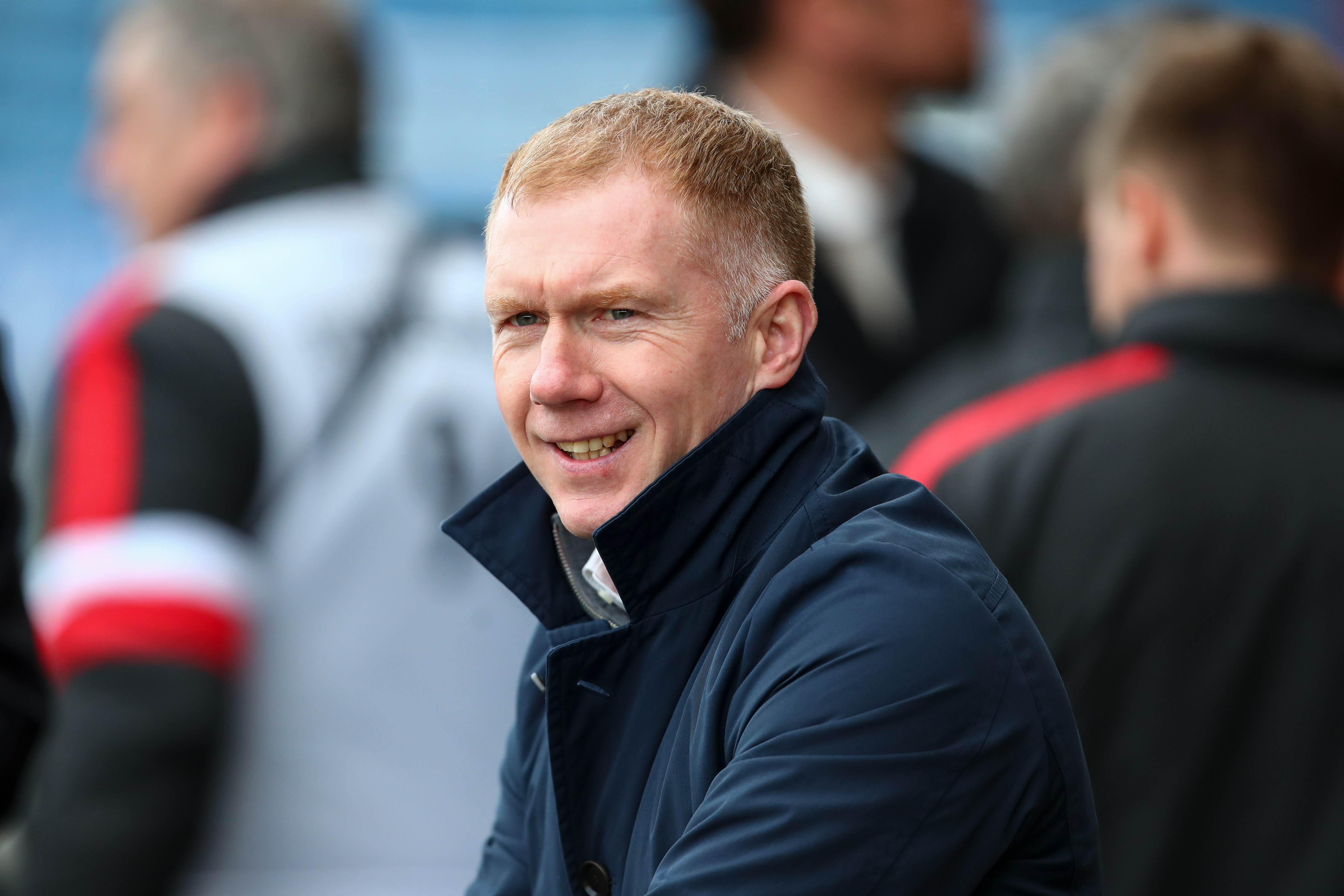 An interview clip tweeted by Stadium Astro's Alison Bender said: "Scholes tells me he wants Kane or Haaland, forget Sancho, he’s not the position they need. We also chatted a lot about defenders."

He also expressed his frustration with club officials for apparently failing to financially back Solskjaer and other former managers in the transfer market.

In the same interview he said: “I don’t think he’s the first one who hasn’t been backed.

"I think [Louis] van Gaal and [Jose] Mourinho especially had a moan about that and it’s understandable when they aren’t getting the players they want.

"There’s been a lot of money spent but has it been spent on the first choices these managers want? I’m not too sure."

This isn't the first time Scholes has expressed his desire for Kane to play for the Red Devils.

Earlier in the year Scholes – who has become interim manager of Salford City – said: "I just think we already have three forwards or wide men that are very similar to Sancho, possibly not quite as good as him, but potentially I think they could be.

"I think if that is Harry Kane you are talking about, I would be more desperate to sign him than Sancho at this stage.

Kane has been on United's radar for a-while and was heavily-linked with a £200million a move to Old Trafford earlier this year. 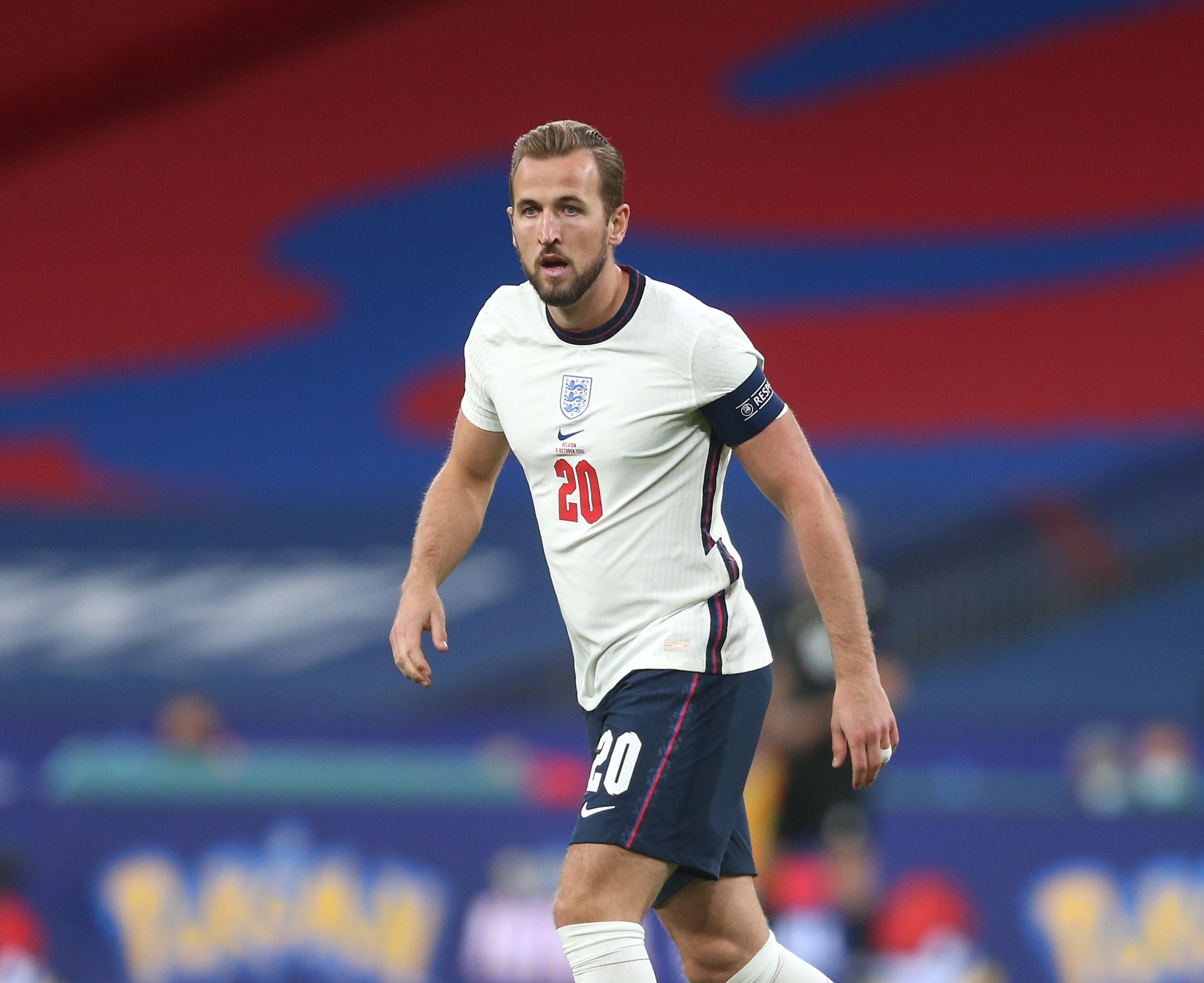