MANCHESTER UNITED have the worst points-per-spend record in the Premier League this season with newcomers Brentford coming out on top.

Thomas Frank has built his squad on a tiny budget compared to the big six – with Brentford's net spend also impressive thanks to big-money sales of players like Said Benrahma, Ollie Watkins and Neal Maupay in recent years. 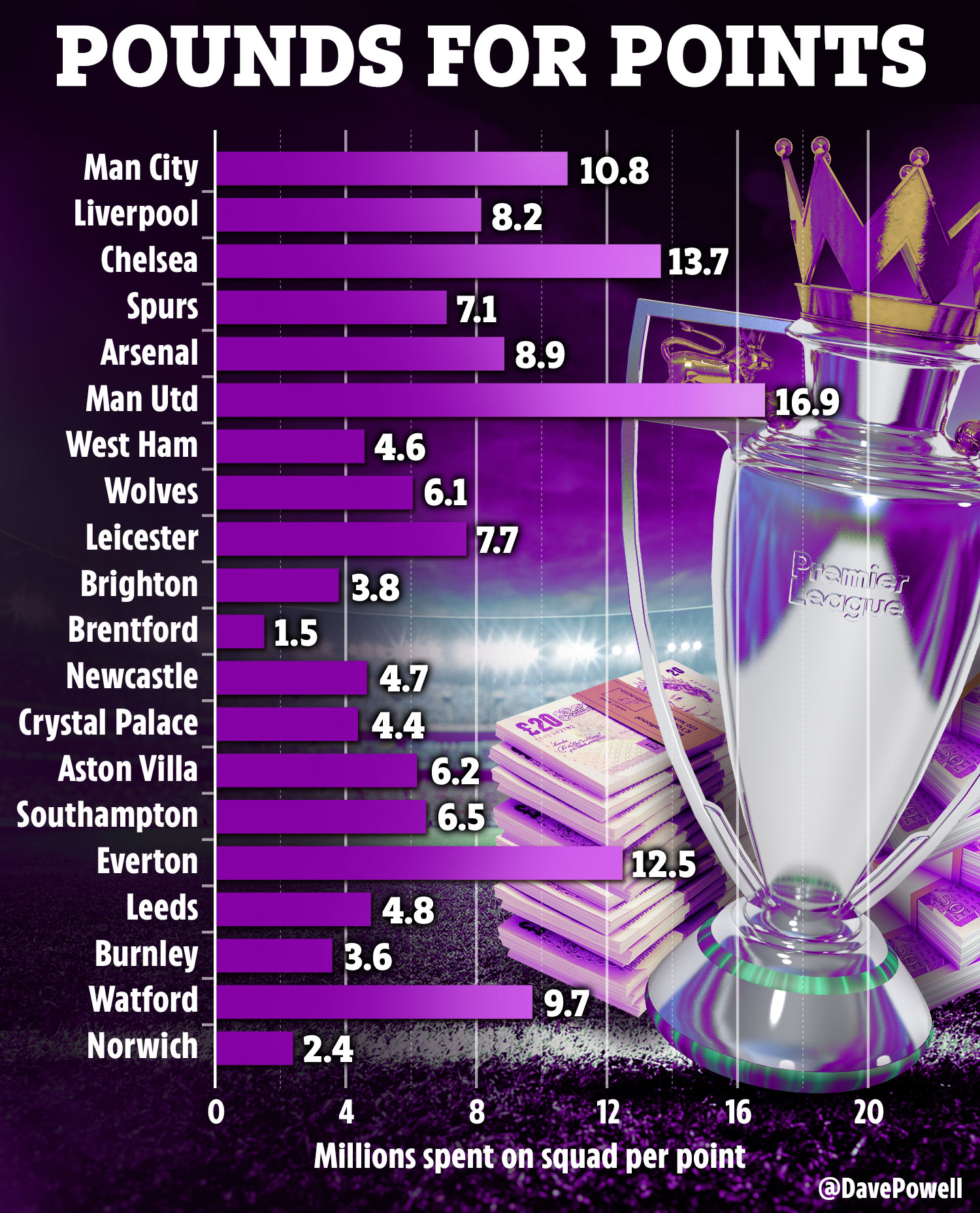 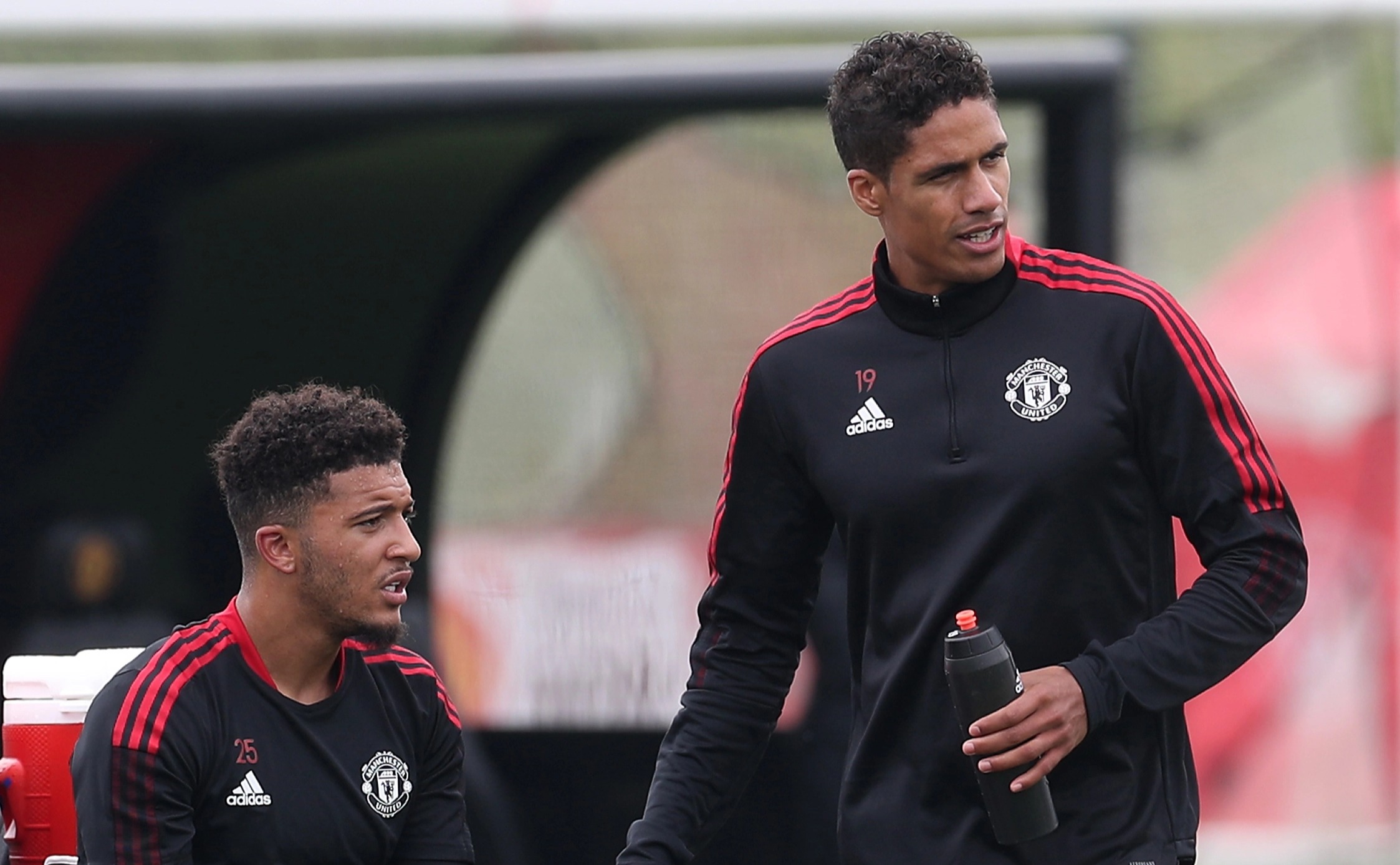 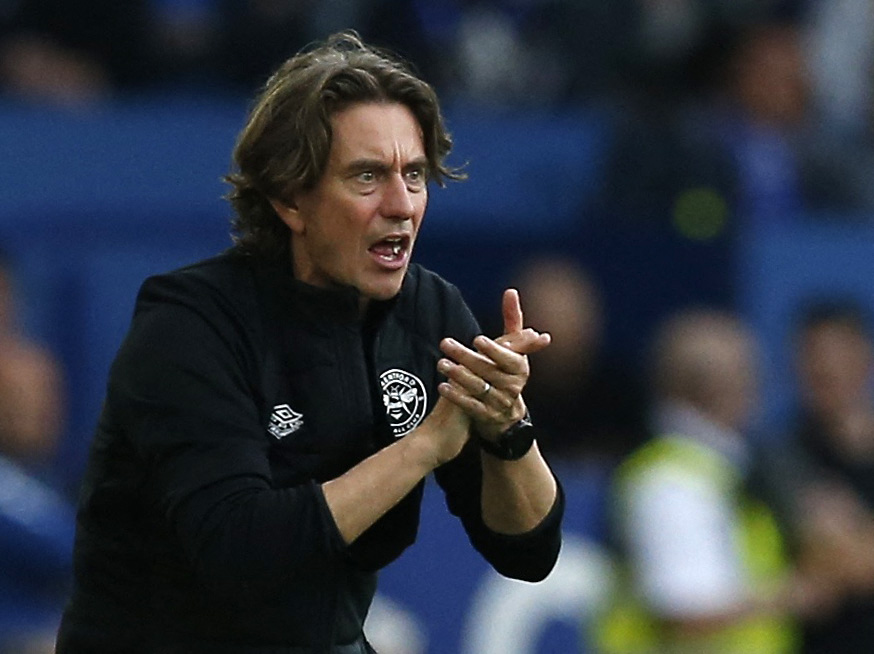 The Bees have 46 points this season and could even finish in the top half of the table if they beat Leeds on Sunday.

With just one more game to go they have spent just £1.5million per point – Norwich have the next best with £2.4m per point but have been relegated.

At the other end of the spectrum, United's wastefulness in the transfer market is best summed up by their dreadful £16.9m spent per point.

The Red Devils paid big fees for Jadon Sancho and Raphael Varane last summer with their total tally at around £126m – and that was just for one transfer window.

Frankfurt v Rangers: Get Frankfurt at 30/1 or Gers at 40/1 to win Europa League

With the likes of Harry Maguire, Paul Pogba and Bruno Fernandes also arriving for massive sums it has been an expensive endeavour for United to reach 58 points.

By comparison, rivals Manchester City have spent more on their squad but have a lot more to show for it with 90 points from 37 matches.

That translates into £10.8m spent per point, which is still the fourth highest in the league behind Chelsea on £13.7m and Everton's £12.5m.

The Toffees are one of the biggest underachievers this season and could still be relegated if they fail to win either of their last two matches.

Fellow relegation battlers Burnley and Leeds have spent very little comparatively, and have a point per spend of £3.6m and £4.8m respectively.

The two title contenders also differ considerably in their spending with Liverpool recording a points per spend of £8.2m and a much healthier net spend than City.

Antonio Conte has won a lot of praise at Tottenham since taking over and rightly so given their relatively low transfer outlay – spending £7.1m per point this term.