SPAIN boss Luis Enrique has defended Manchester United star David De Gea following his latest mistake and claimed blaming him has become an 'obsession' and a 'turn on'.

The under-fire goalkeeper was criticised for his role in Spain's shock 1-0 loss to Ukraine last night. 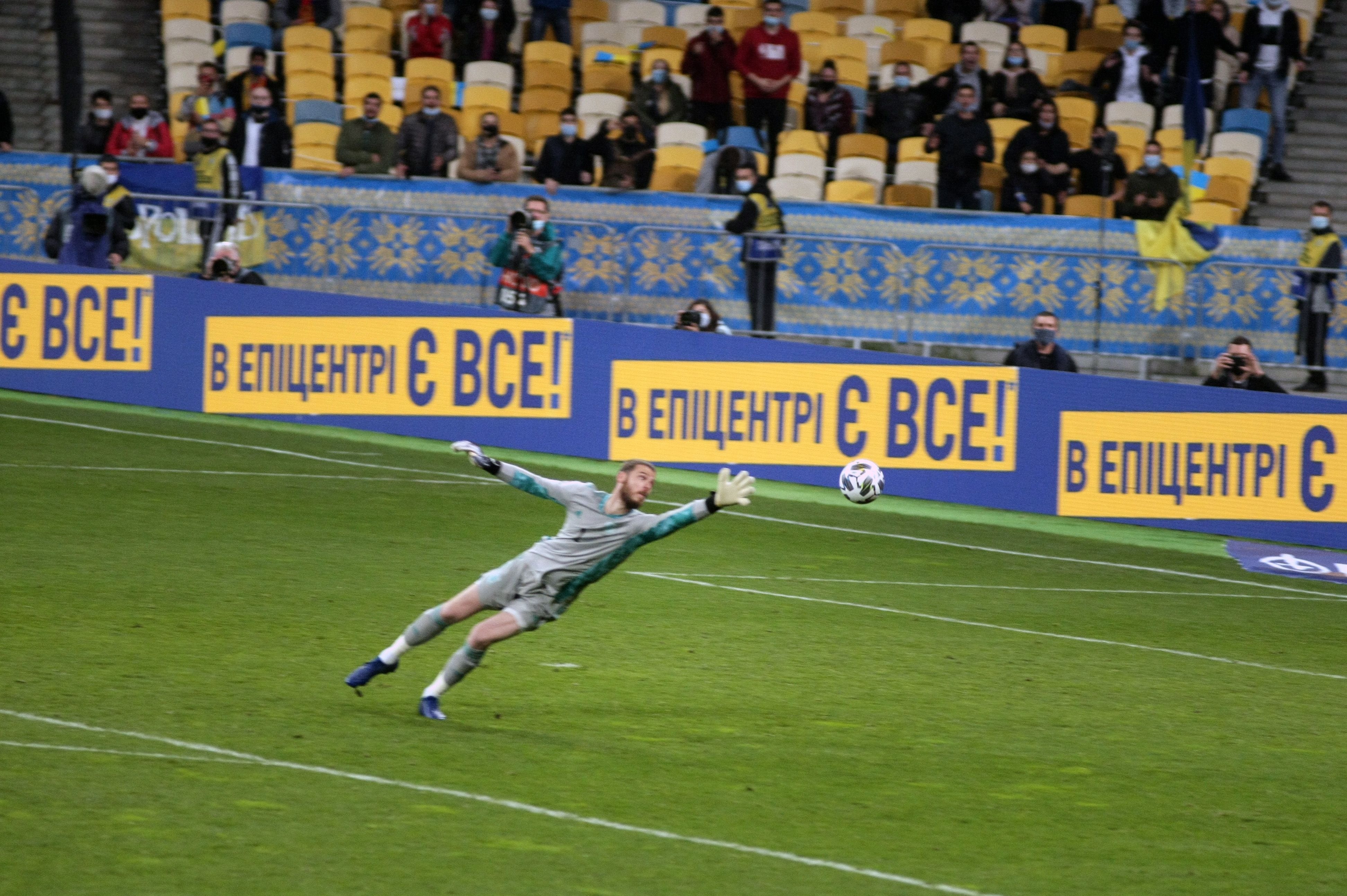 He found himself bizarrely out of position as Viktor Tsygankov struck what proved to be the winner 14 minutes from time.

While critics rounded on De Gea, his boss Enrique came out fighting and defended his keeper from people who, he believed, had become fixated on him.

He told El Chiringuito TV: "Blaming De Gea is an obsession and has become a turn on.

"The responsibility for each goal belongs to the whole team. We need to improve and create more scoring chances.

"I am happy with what I have seen today within the squad that opinion has not changed.

The goal came when West Ham's Andriy Yarmolenko found a gap in the Spanish midfield and unleashed a fizzing pass into the path of Tsygankov.

The sub, who had come on only 10 minutes earlier, managed to control the ball with a deft touch before curling it just inside the post.

De Gea had strayed to the edge of his box and failed to close down the angle, leaving Tsygankov with a fairly easy finish. 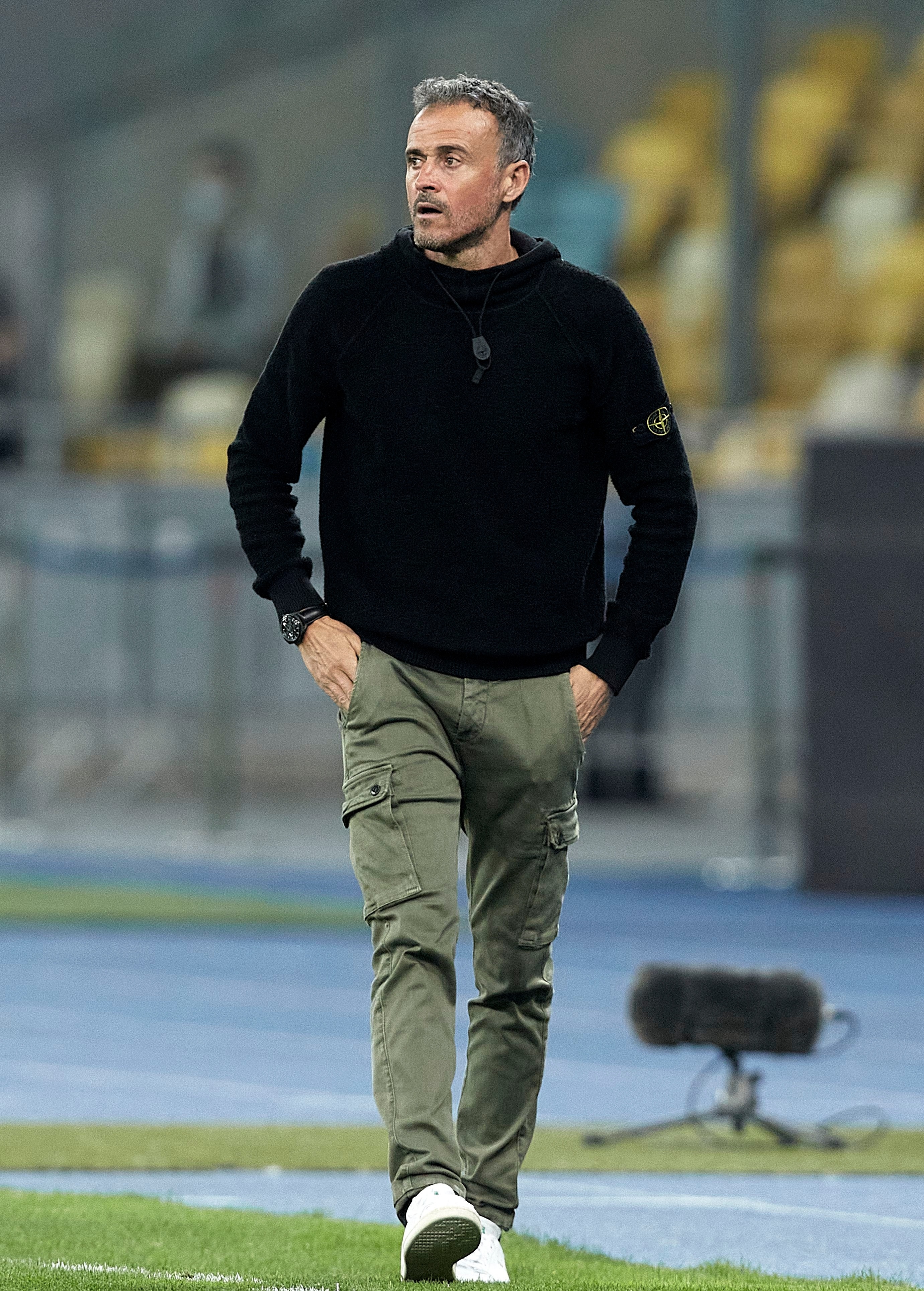 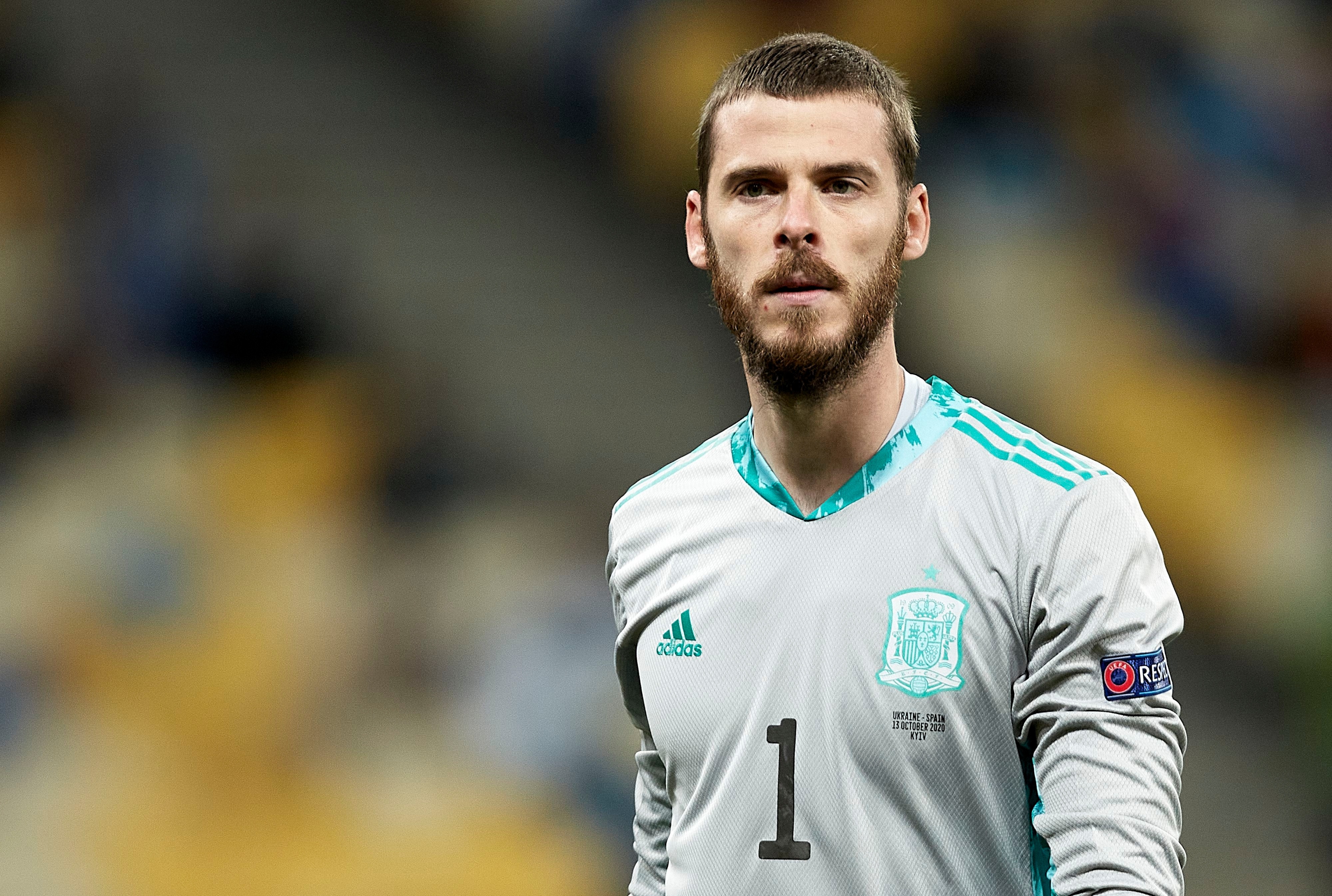 His awkward position did not go unnoticed to those watching on TV.

Olly Lovel wrote on twitter that the Spaniard's positioning was 'criminal', while Scott Rodgers asked why he 'was so far out'.

Twitter user 'Colm' posted: "When that ball is played through he needs to either commit fully to going to the ball or get on his line, he did neither.

"It is literally a keeper's job to make up for poor defending."

Spain's defeat follows an unconvincing 1-0 win against Switzerland in the Nations League on Saturday.

The country needs to find form quickly next month with games against Germany and the Netherlands to come.