ERIC BAILLY has been offered to AC Milan but the Serie A side aren't interested, according to reports.

The Ivory Coast centre-back has fallen down the pecking order at Old Trafford having endured another injury-plagued season. 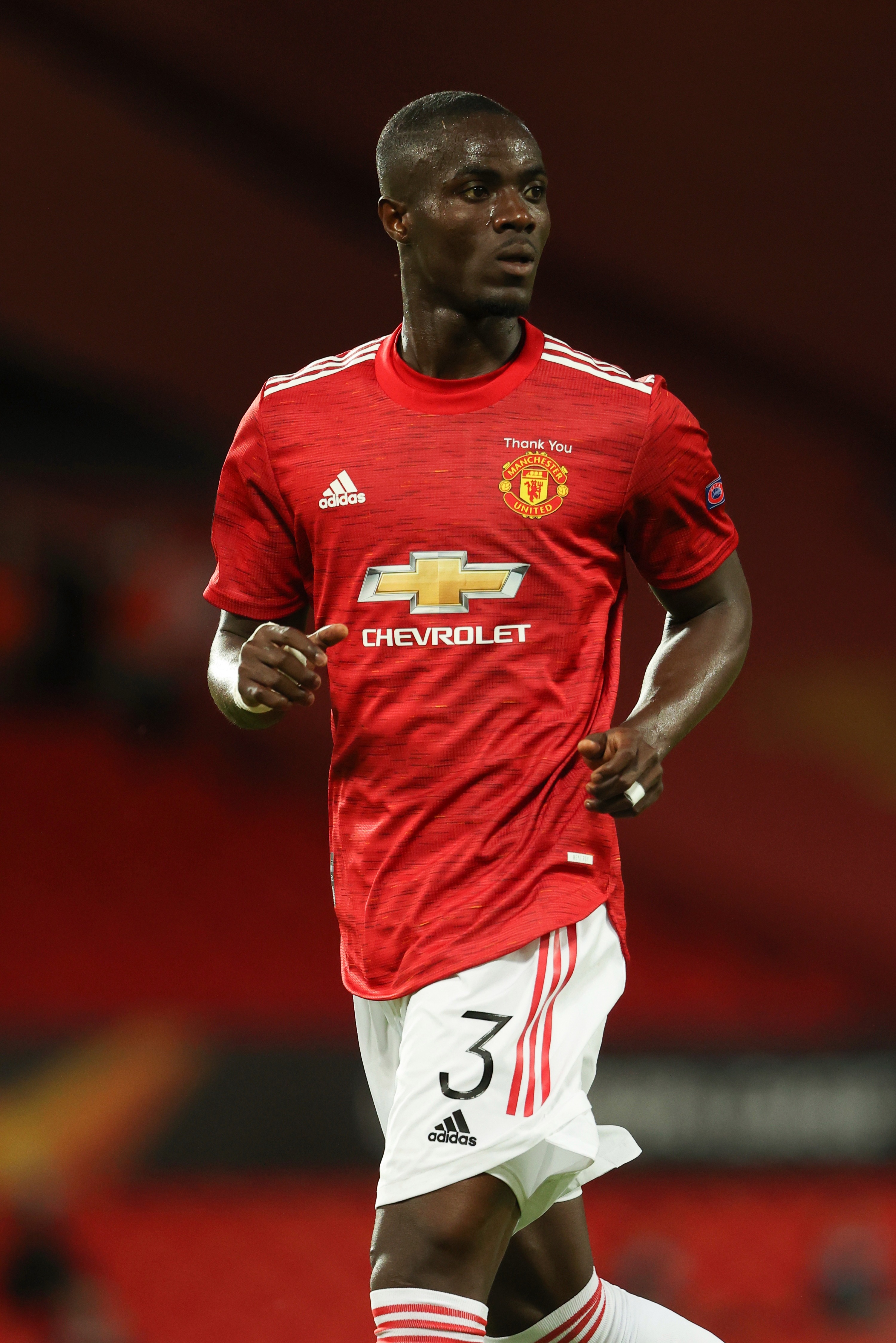 The 26-year-old's deal has been extended until 2022 but the Red Devils are looking to cash-in on him now and raise funds for other summer targets.

Gazzetta dello Sport claim the United outcast was offered to the San Siro, with the Italian giants eyeing a new centre-back in the coming transfer window.

However, the player reportedly "isn’t of interest" to Milan manager Stefano Pioli and the club's bigwigs.

Bailly has clocked up just one Premier League start this term and three further substitute appearances, due to a serious knee injury.

And since arriving at Old Trafford from Villarreal four seasons ago, the Ivorian has mustered just 84 appearances.

But their performances together this season have left some at United concerned and it is no secret that Solskjaer is desperate to land a new defender.

The Norwegian boss has told Red Devils chief Ed Woodward that he wants a new striker, winger and centre-back in a huge transfer splurge.

But Woodward has warned the club will only splash out with "extra caution in the coming months" due to the financial hit from coronavirus.

Therefore, flogging Bailly would be a boost to Solskjaer's transfer funds as the Old Trafford boss hunts down a new centre-back.

Phil Jones is expected to leave in the summer, while Chris Smalling could make his loan spell at Roma permanent.

Gabriel Magalhaes' entourage have reportedly been in the UK to hash out transfer talks with United chiefs.

The 6ft 3in defender made 34 appearances in the curtailed French 2019-20 season – including every minute of his side's Champions League campaign.

And it's understood Lille will listen to offers of around £27m for the hotshot.

Koulibaly arrived from Genk in 2014 and has developed into one of the leading defenders in the world.

However, both Manchester giants are also being linked with Pau Torres as well.