JUAN MATA'S mother has passed away after a long battle with illness, according to reports. 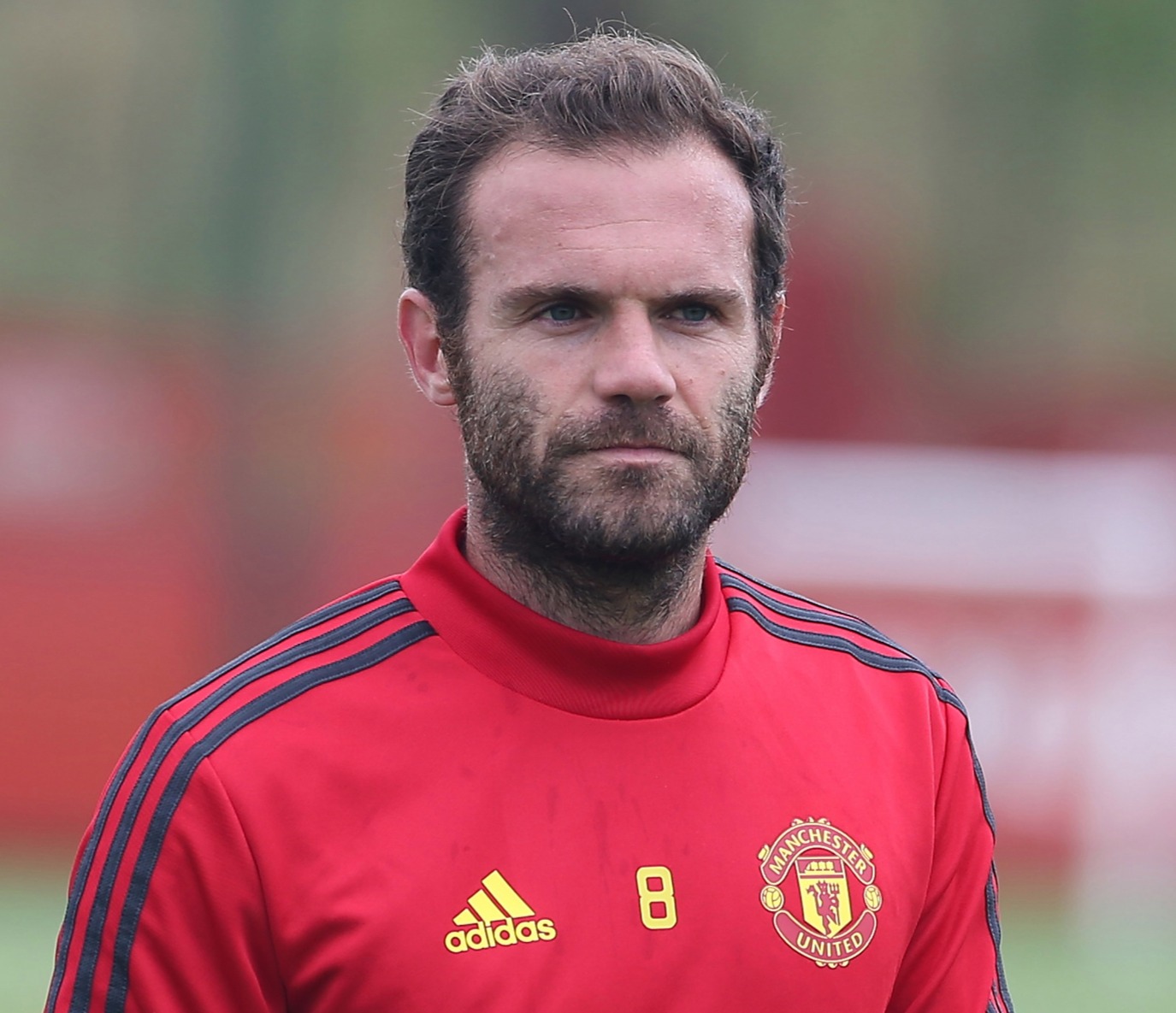 Mata himself has not confirmed the news but close pals Bruno Fernandes, David De Gea and Ander Herrera took to Instagram on Monday afternoon to share pics with Mata showing their love and support.

Fernandes said: "Friend, a very strong hug for you and your family."

Marta had two children – the Manchester United midfielder and his sister Paula.

The Spain international, 32, is said to have had an incredibly close relationship with her.

So much so that they would call on his way to the stadium before every match and she would regularly text him during the game for him to see her message after full-time.

He told manutd.com in 2019: "My mother has always been more worried about my physical wellbeing during a match than the result.

"That’s why, even now, I always call her when I’m on the coach on the way to the stadium. Always.

"It’s a ritual that we both enjoy, and which is also an extra source of motivation for me. 'Be careful. Enjoy, shoot… and try not to get hurt,' are always her words.

"My mother is undoubtedly a key figure in my life.

"I will always do everything that’s in my hands to make her happy. She deserves it more than anyone else."

Marta rarely made public appearances and stayed out of the limelight.

However, she did appear alongside the mums of fellow Spaniards David Silva and Javi Martinez in 2018 to cook up their sons' favourite dishes.

Mata did not play for United between January 9 and February 18.

Boss Ole Gunnar Solskjaer confirmed he had 'been away for a little while' but gave no further details of his absence – although it was thought it may have been for personal reasons.

The ex-Chelsea star featured as late subs in the 4-0 win at Real Sociedad and at home to Newcastle.

But he sustained an injury at the end of last month and has not featured since for the Red Devils.

His current contract at Old Trafford expires this season, although United do have a 12-month extension option, with Italian trio Juventus, Inter Milan and Roma all keen on signing him.