LISANDRO MARTINEZ’S girlfriend Muri Lopez left very little to the imagination as she sparkled in a carnival outfit.

The Manchester United star’s showgirl partner has made no secret of her love for dressing up in extraordinary costumes. 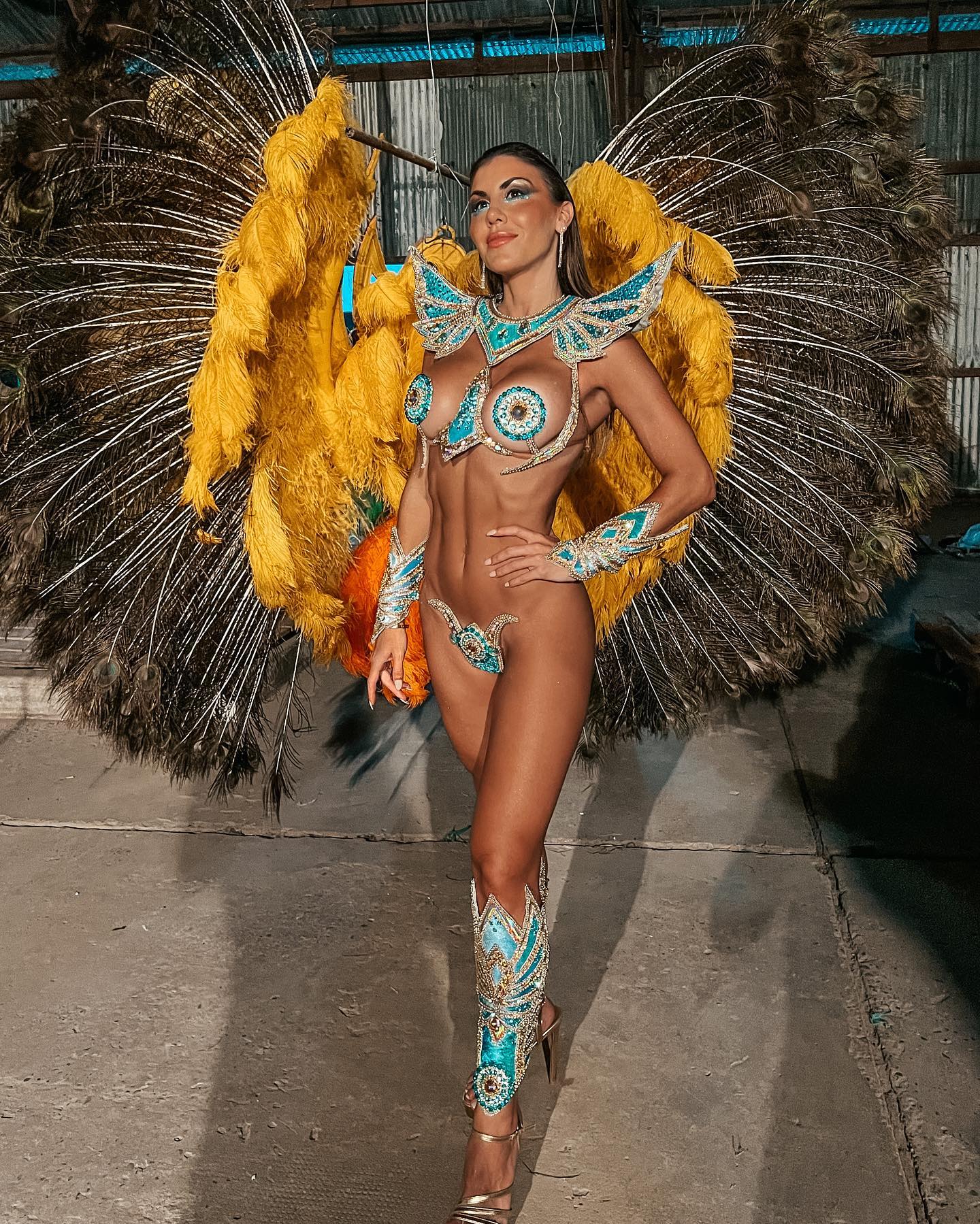 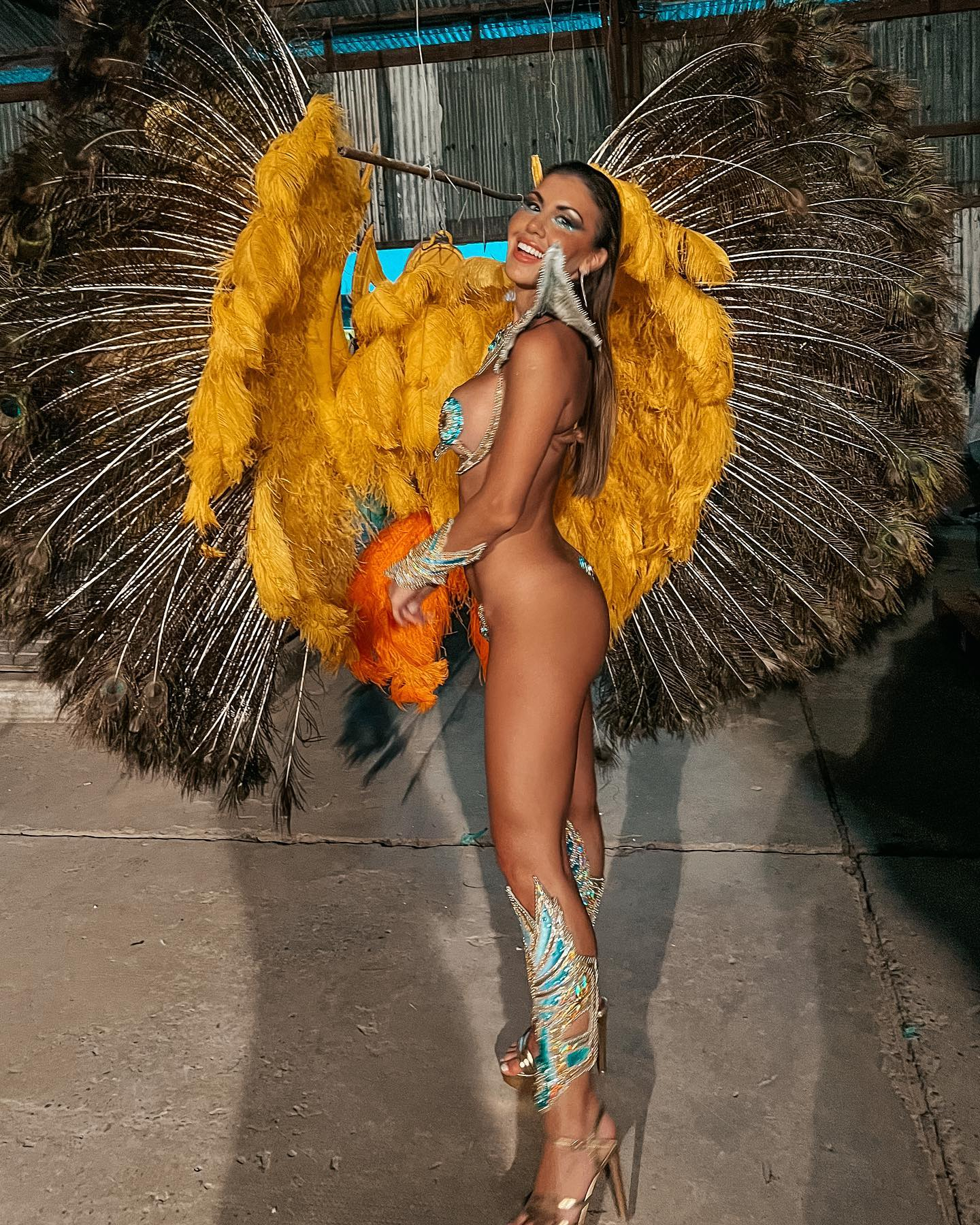 And Muri gave fans an eyeful as she posed for photos wearing her latest skimpy number.

The stunning Wag was all smiles as she showed off the flamboyant design, which appeared to be based on a peacock.

But Muri may have to wrap up to endure her first-ever winter in freezing Manchester.

The Argentine beauty made her way to England with Martinez last summer when the defender completed his move from Ajax. 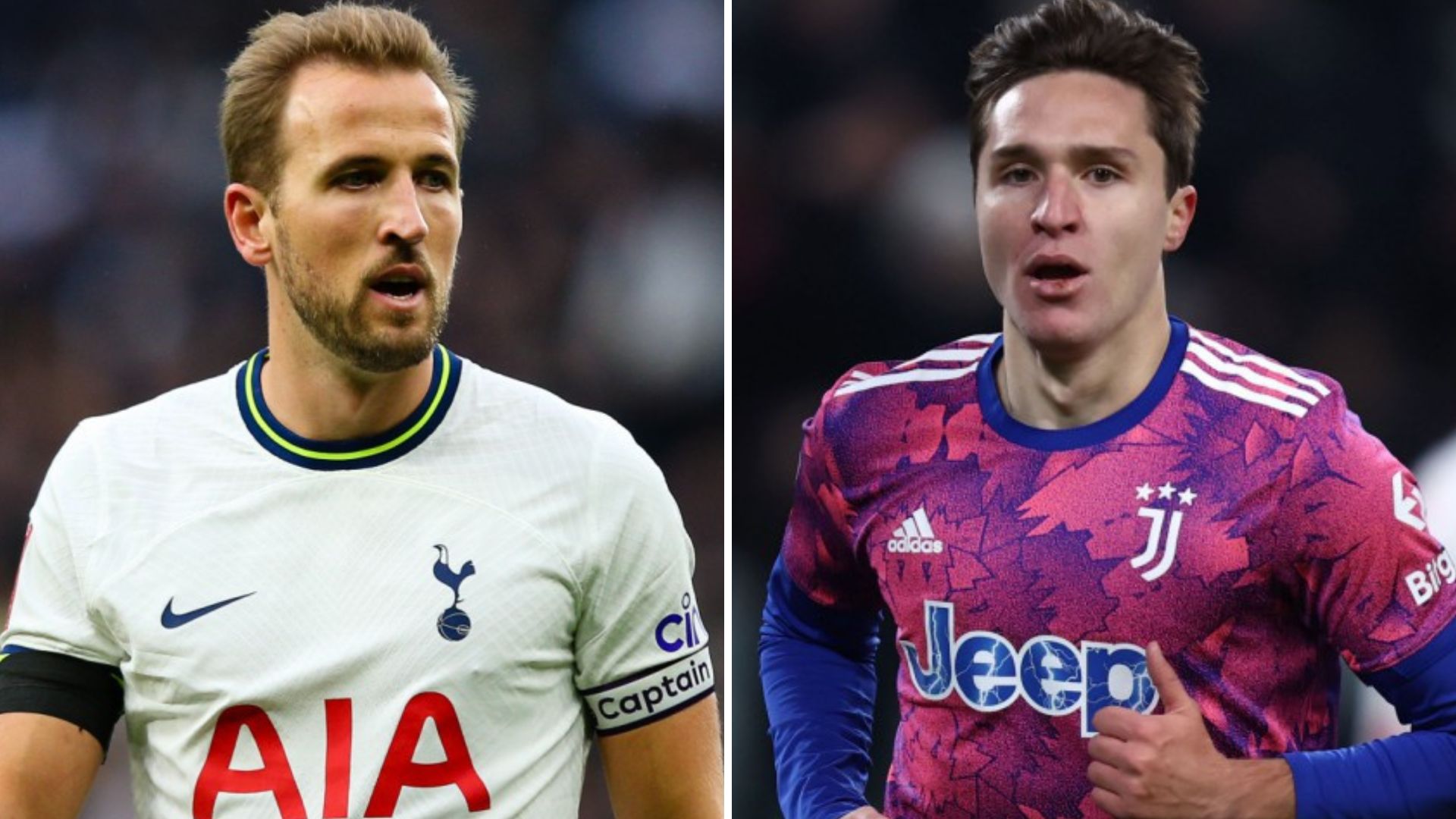 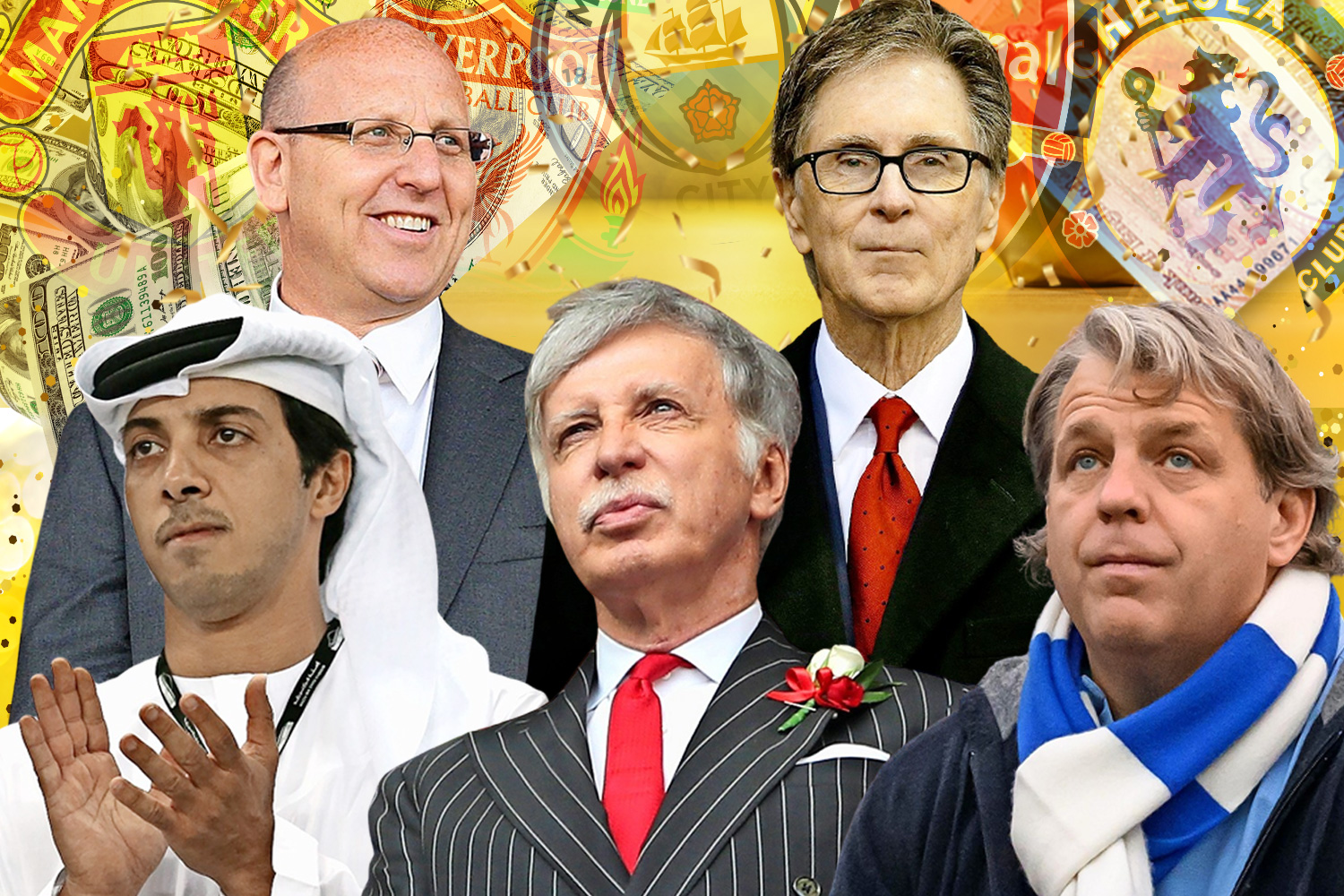 Muri and Martinez have no children but do own a French bulldog called Polo.

When Martinez completed his United switch, Muri celebrated by posing in a barely-there swimsuit.

And the loved-up duo have also been known to frequent swanky Italian restaurant Don Giovanni in the heart of Manchester city centre.

LEFT IN THE BURCH 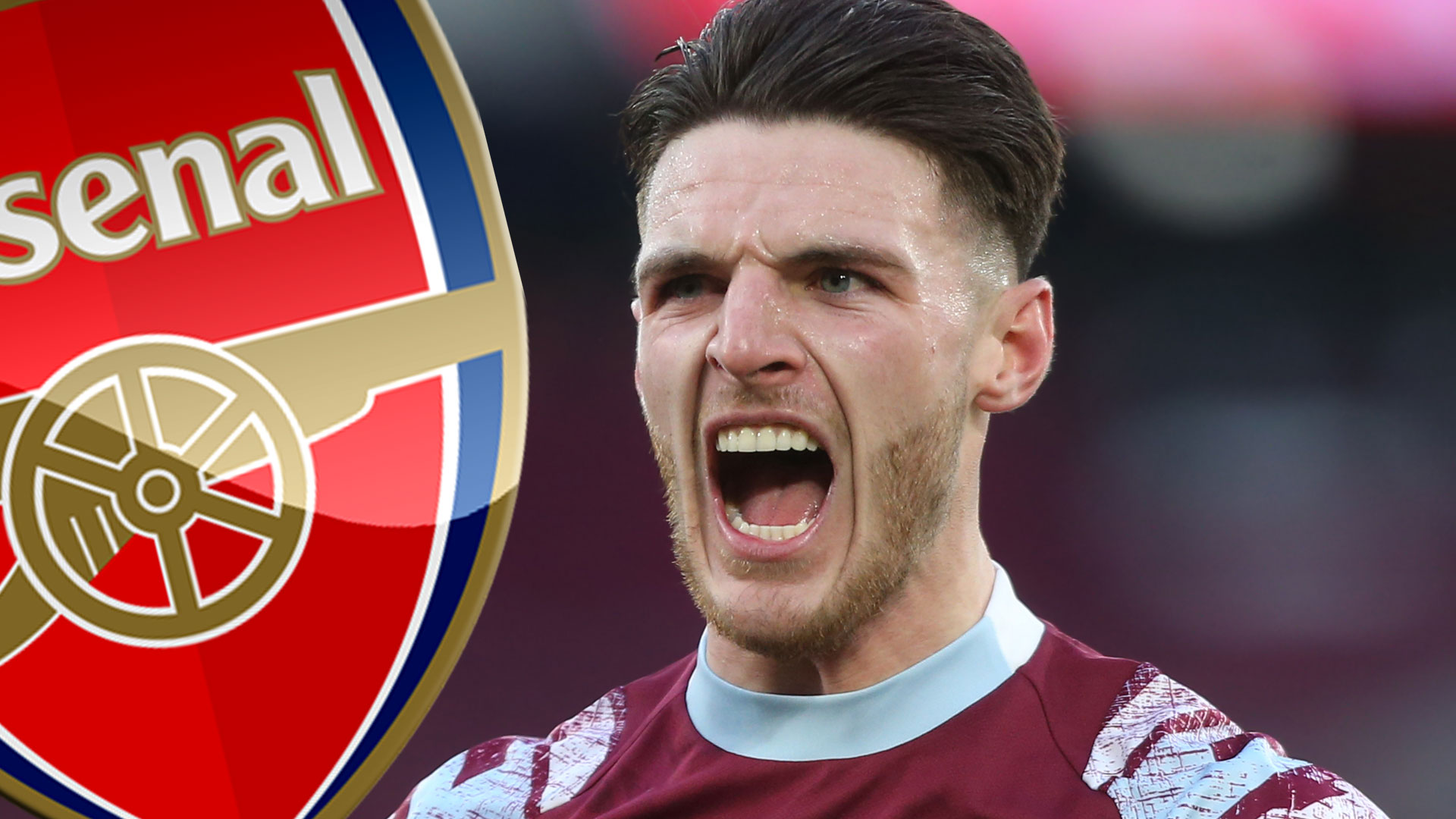 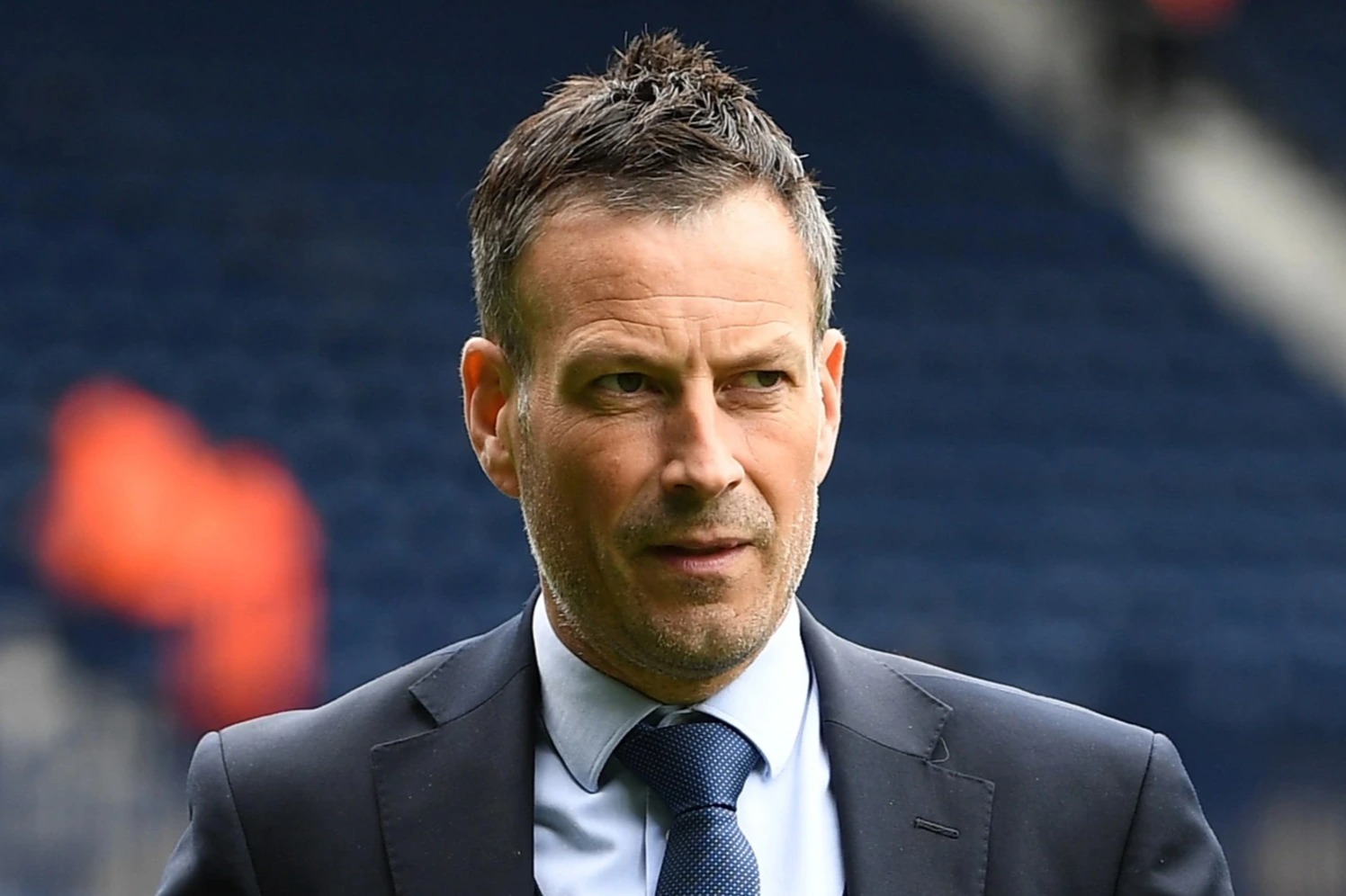