MANCHESTER UNITED and Scotland star Scott McTominay has shed light on his on-field row with Neymar.

The 24-year-old has admitted there were 'words that your mum or dad might not like to hear' exchanged between the pair. 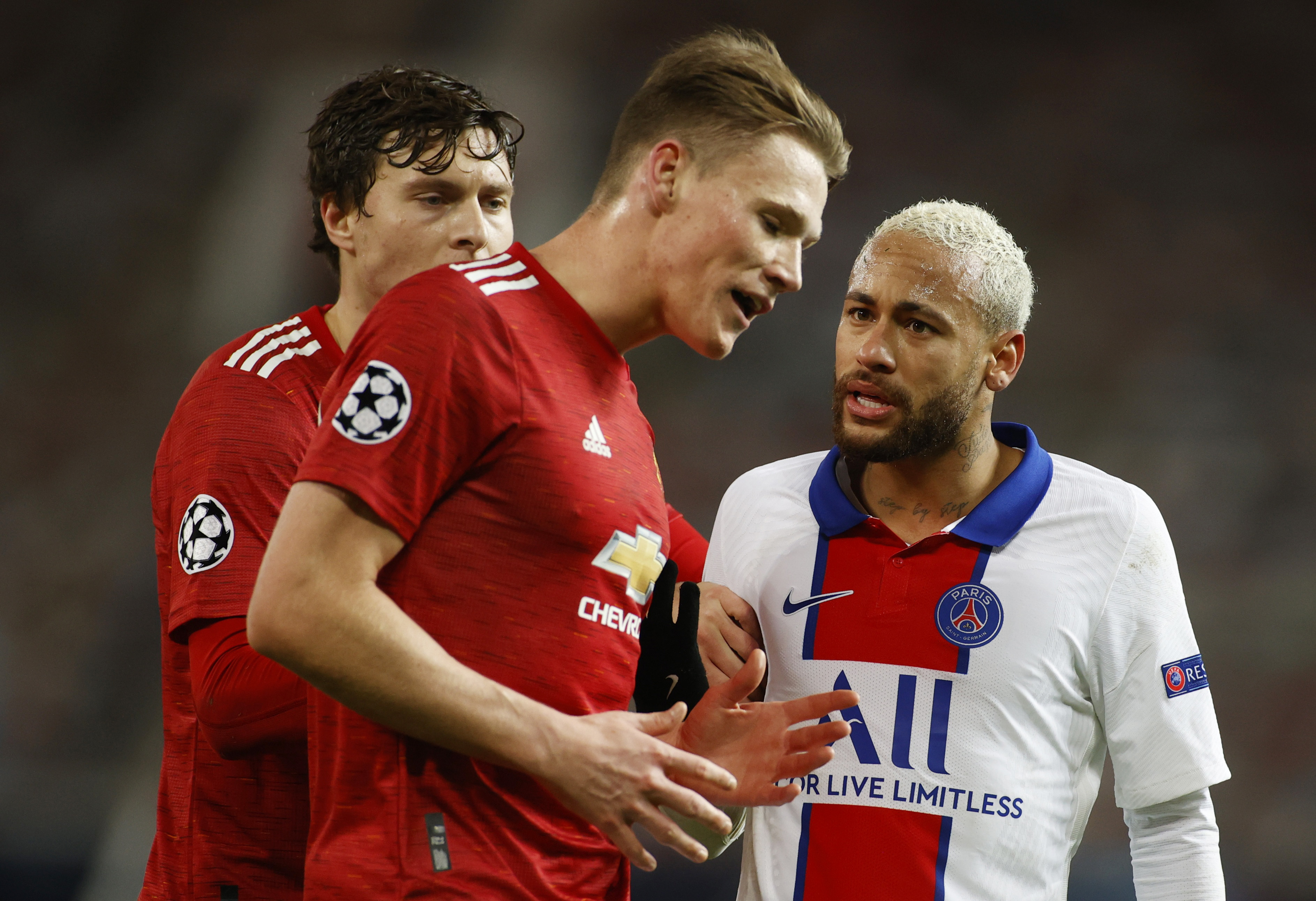 McTominay, who starred for Scotland in their Euro 2020 Group D draw with England, clashed with Neymar during Manchester United's Champions League clash against Paris Saint-Germain.

And the midfielder admit he 'likes verbal sparring' with opponents.

Speaking to The Athletic, McTominay said: "He ended up grabbing me. You could see his head was gone for a moment in the way he was so aggressive.

"There was a lot of talking going on — words that your mum or dad might not like to hear.

"But that is part of the enjoyment of football, of competition. He’s trying to beat me, and I’m trying to stop him.

"If you have to say certain things to people to take their eye off the game, then fair enough — that is the way it’s going to be.

"That was the way that game was going with Neymar. But he is such an amazing player, he was really good in the second half, and for us, we have to pay him respect.

"He is possibly the most talented player I have played against. Just because you might have a bicker doesn’t mean you don’t have respect."

BETTING SPECIAL: GET CRISTIANO RONALDO TO SCORE VS GERMANY AT 30/1 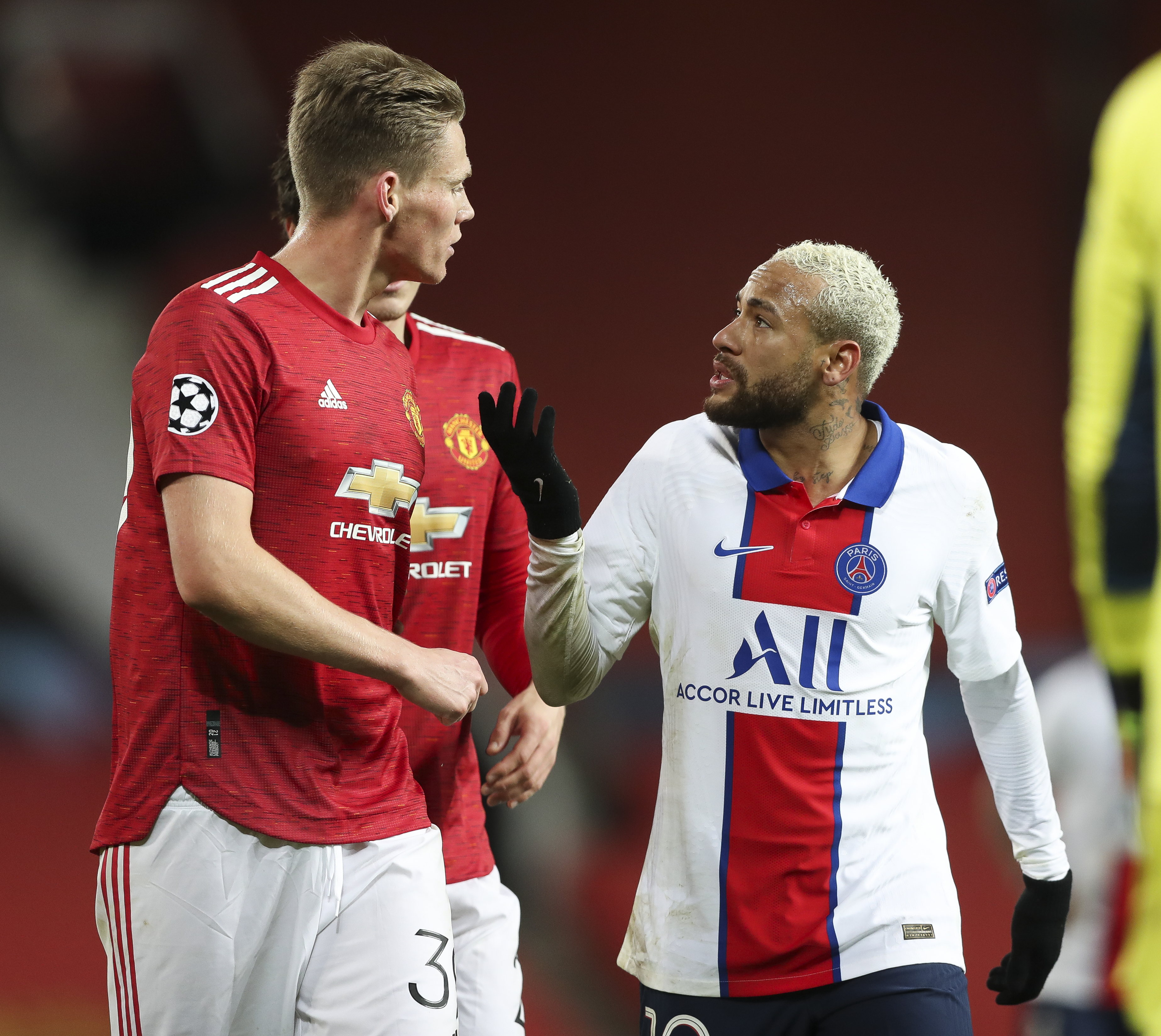 McTominay played out of position in a back three for Scotland against England – but was part of a backline that kept a clean sheet.

The draw gives Scotland a real chance of qualifying for the knockout stages. They play Croatia in their final game.