But under-fire Mourinho yesterday declared that his job is safe. 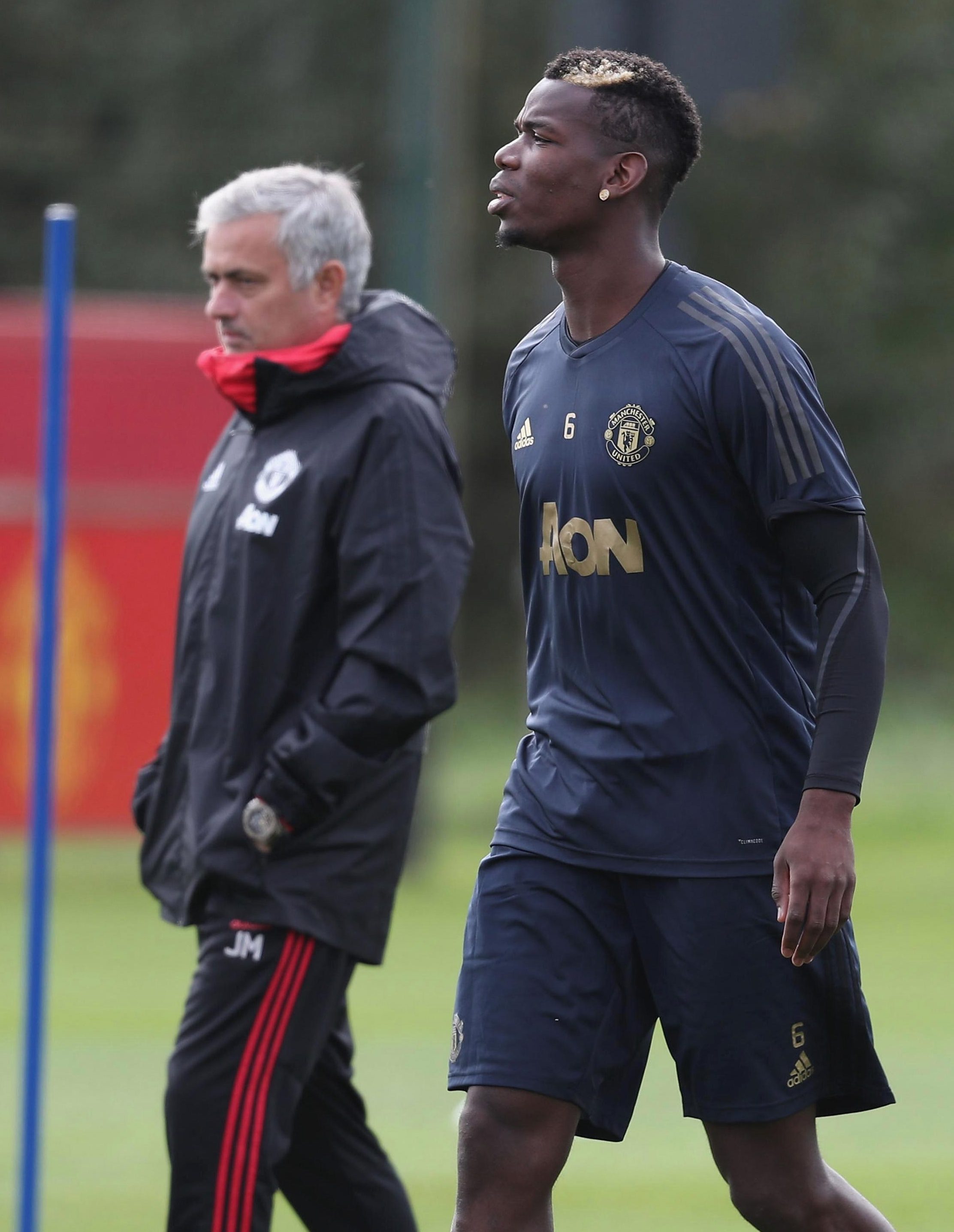 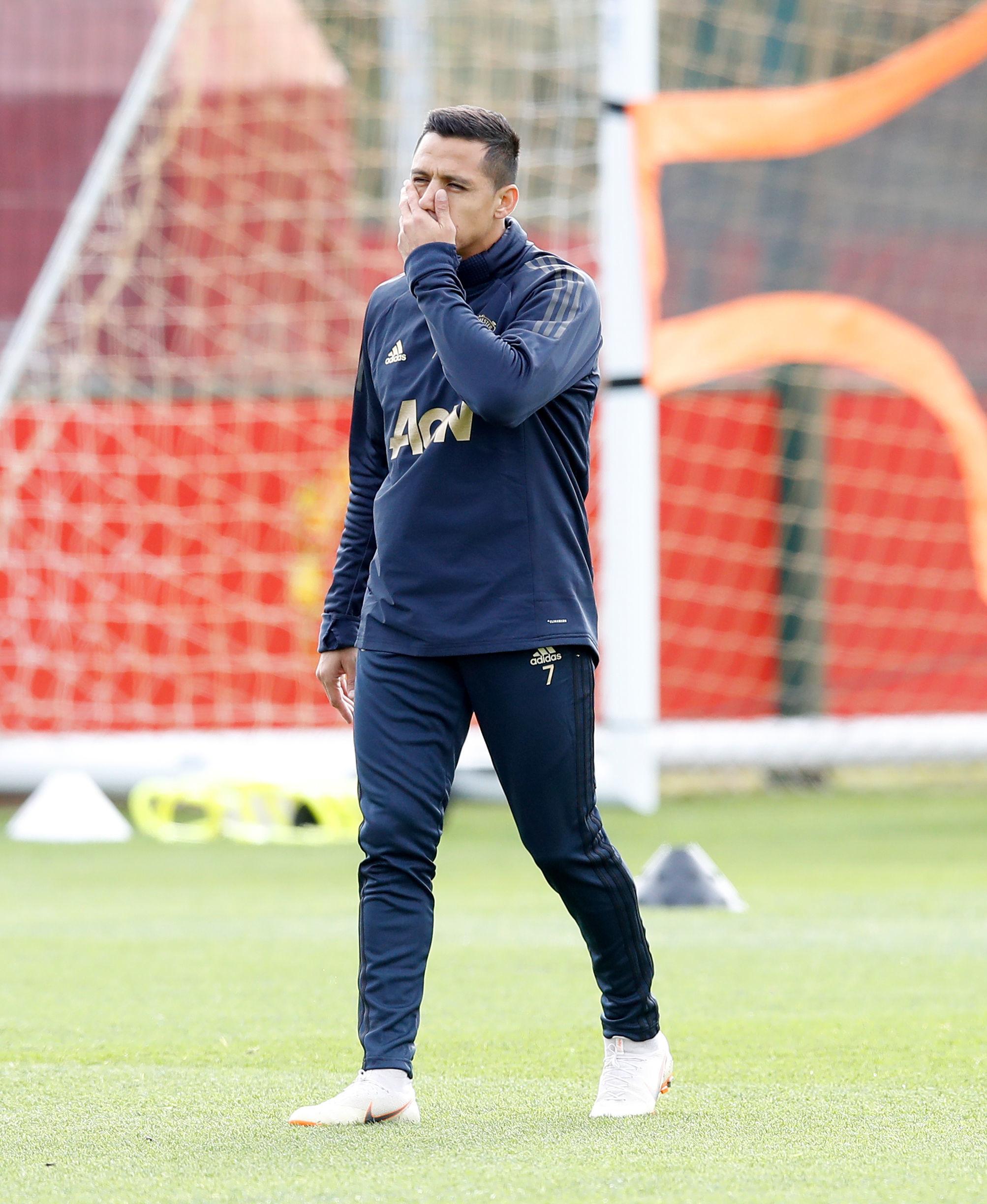 Though he warned Alexis Sanchez that HIS position isn't – as he won't play him again until he improves.

French star Pog told team-mates he cannot be bothered to argue with the manager any more.

He is embarrassed at being played in formations and with tactics that none of the team can get to grips with. 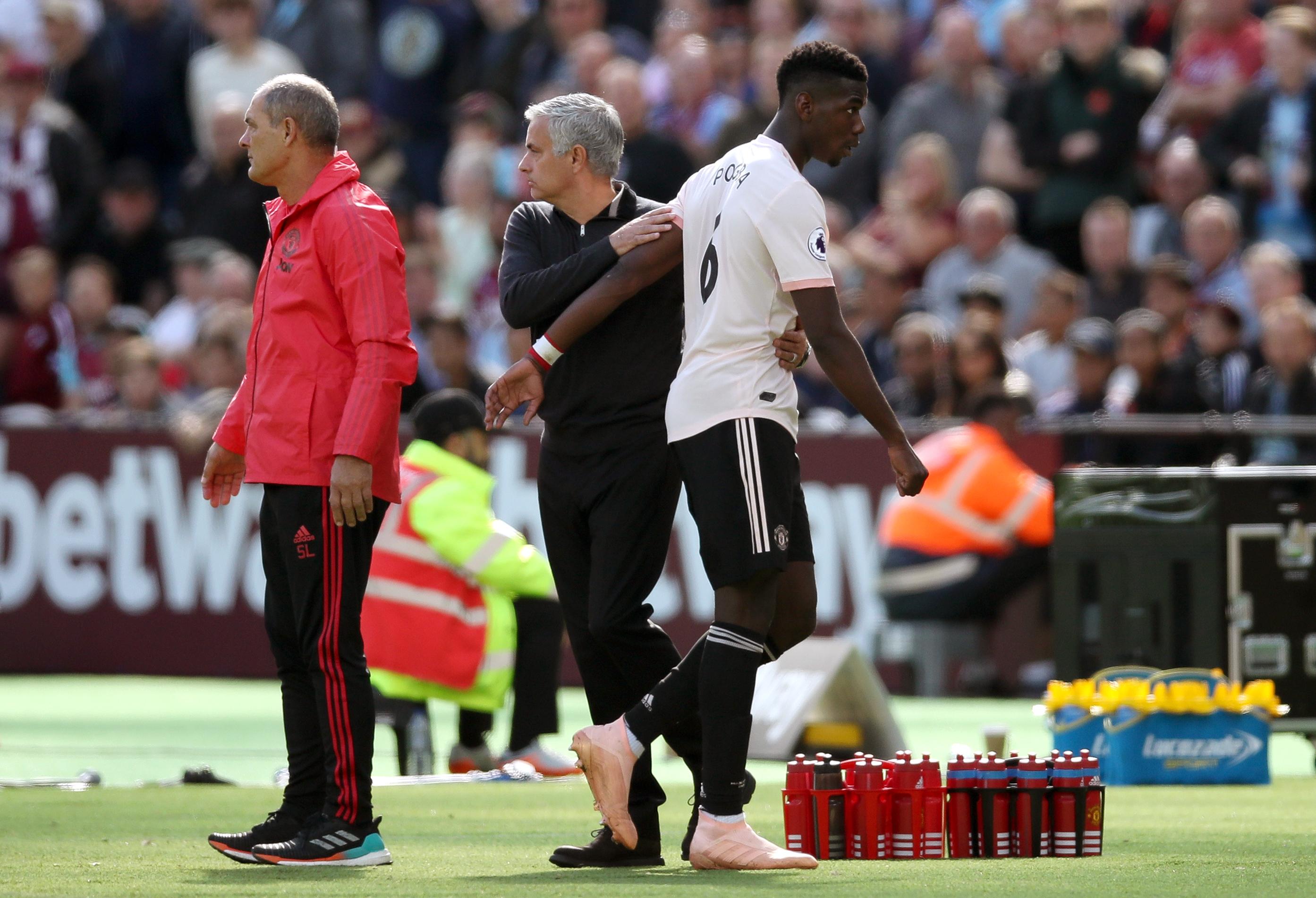 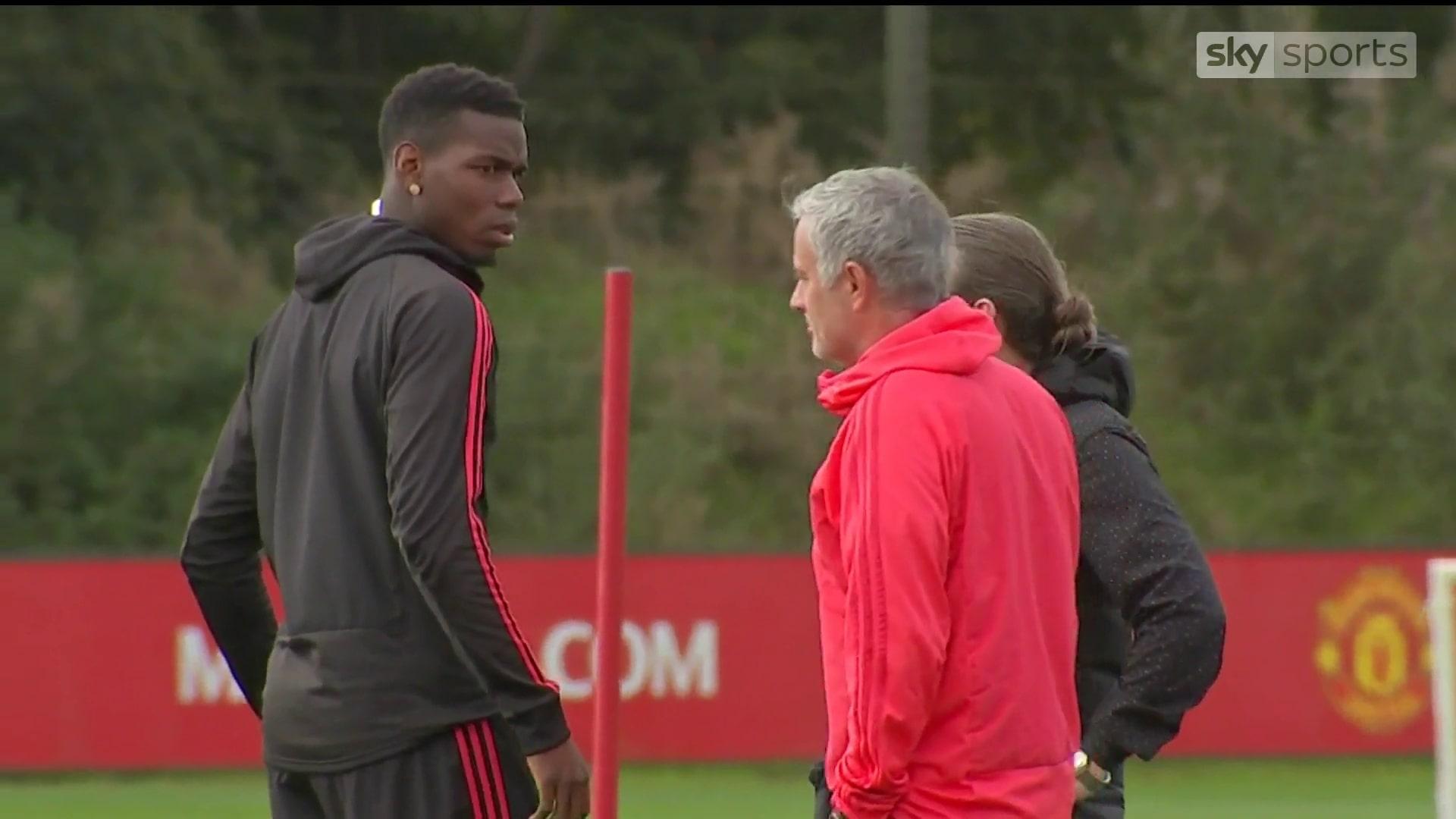 Midfielder Pogba had a wretched game and was hooked after 70 minutes to a chorus of jeers from home supporters.

Mourinho told players in the dressing room that refereeing decisions were to blame for the defeat rather than tactics.

The Hammers’ first goal was offside while there was a ­possible foul in the build-up to their third.

But Pogba is so concerned that he has actually told ­people close to him he is ­better off not playing in a Mourinho team.

The £89million signing has had a number of run-ins with Mourinho this season and was stripped of the vice-captaincy last week. Now he is resigned to the fact he simply cannot play under the manager and wants out if Mourinho stays.

The club have had their worst start to a season since 1989 and are tenth in the table with just ten points from seven games. 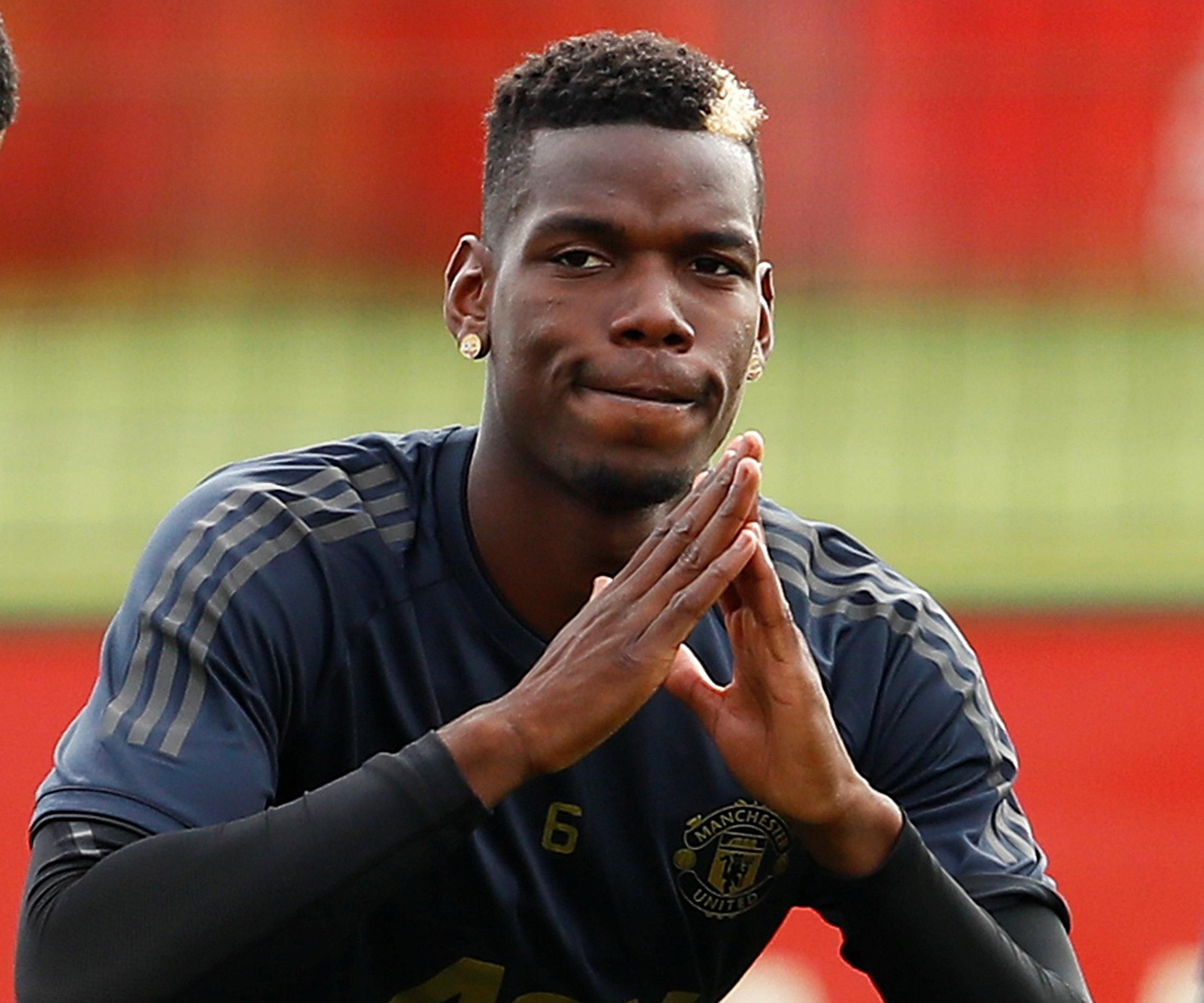 The poor start and problems with Pogba have put Mourinho’s position under serious threat.

But the Portuguese boss does not believe his future will be determined by results against Valencia tonight and Newcastle on Saturday.

Mourinho was asked if his job was on the line this week ahead of the international break.

He replied: “No, I don’t think so. What I can do to improve things I do and I will improve the things that depend on me and my work.” 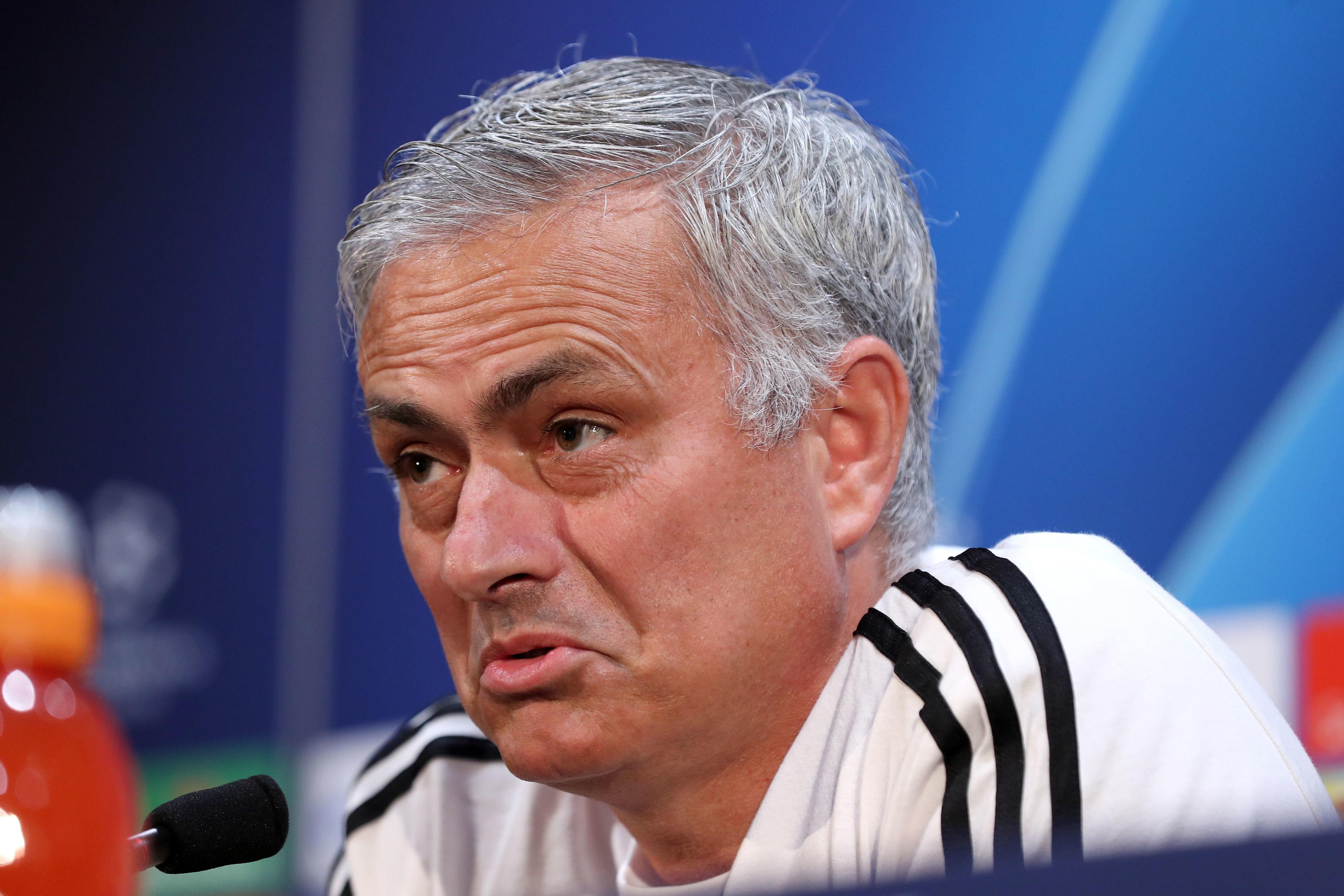 Sanchez's future, meanwhile, is in doubt.

The forward did not even make the bench at West Ham despite having to travel to London.

The £505,000-a-week striker was left to watch grim-faced in the stands. But Mourinho had already torn a strip off him before the game.

Mourinho is fed up with the surly Chilean constantly questioning his tactics. 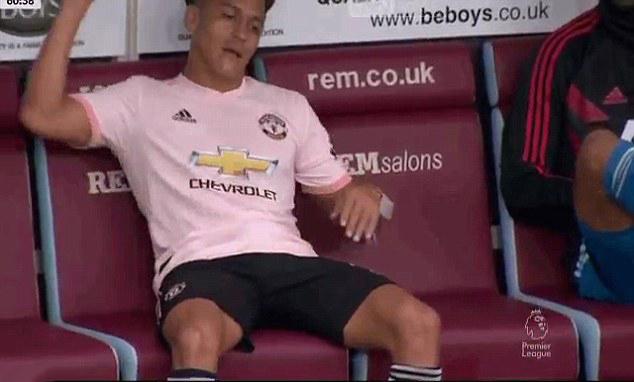 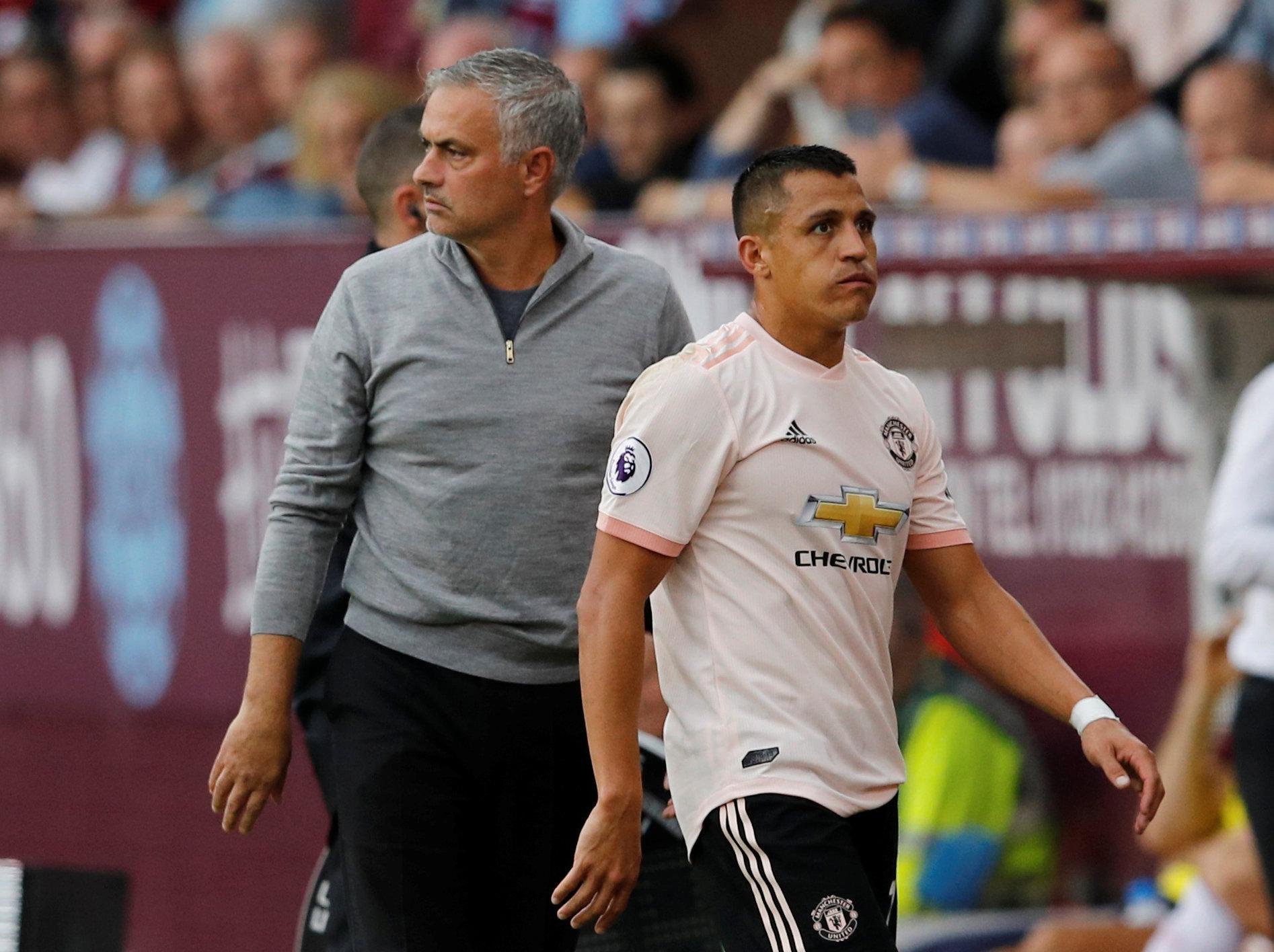 Sanchez has been moaning all season not just to the manager but also to team-mates.

He told Mourinho he was not getting enough game time after being subbed in his last three appearances.

The ex-Arsenal man, 29, was also left on the bench for the Champions League win away to Young Boys of Berne.

Sanchez has been whingeing about how he is being played by United and how Manchester City would have played him.

But a large section of the United faithful have grown fed up with his lacklustre displays.

They were also angered when he plugged his clothing range on social media the day after the club lost to Brighton in August. The backlash was so strong he took the post down.