Man Utd stars arrive at Lowry Hotel ahead of Carabao Cup clash against Rochdale, with Greenwood and Chong set to start – The Sun

MANCHESTER UNITED stars arrived at the Lowry Hotel ahead of their Carabao Cup against Rochdale — as Mason Greenwood gets set to make his return.

Fellow youngsters Tahith Chong, Angel Gomes, James Garner and Brandon Williams all arrived at the hotel ahead of tonight's clash. 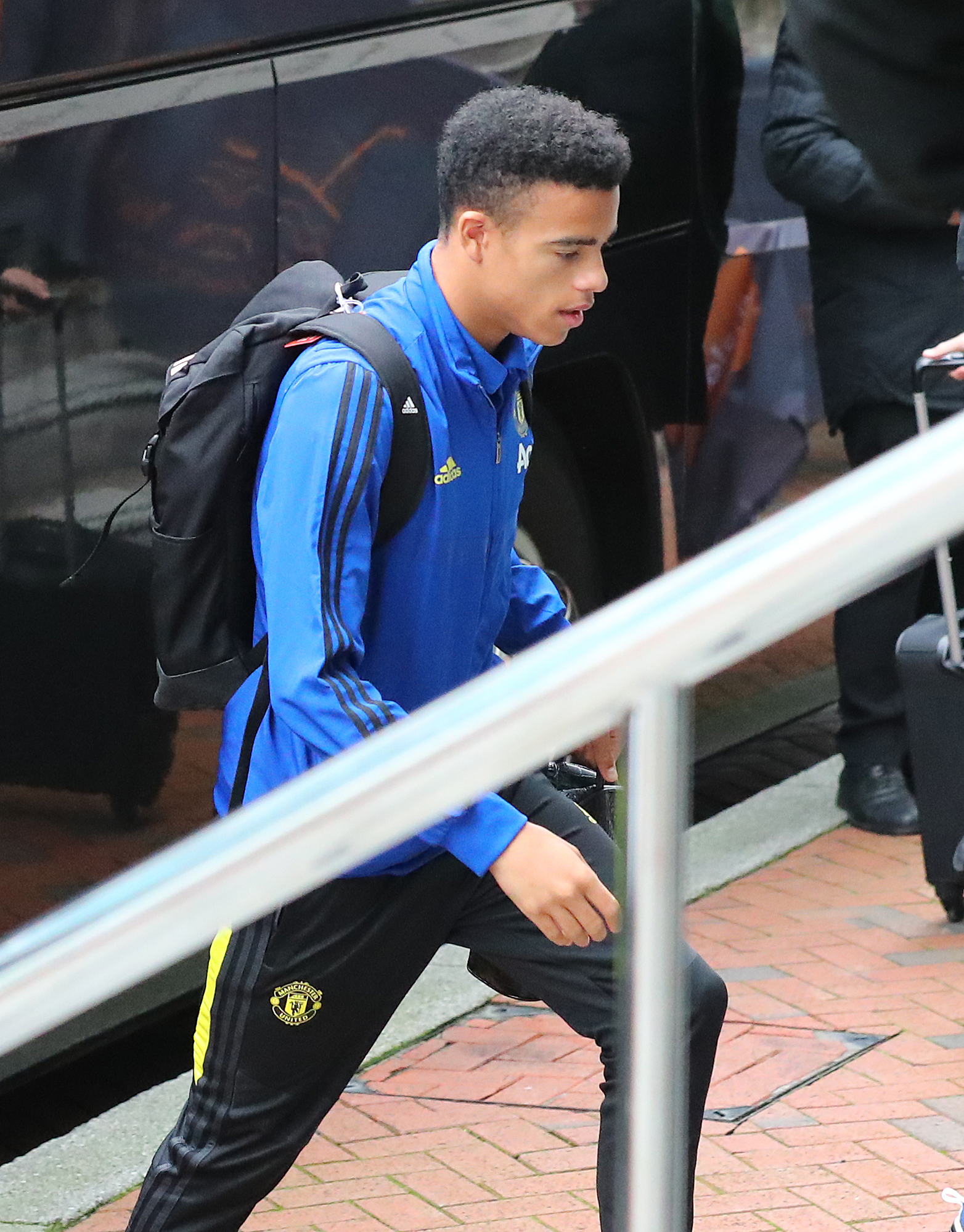 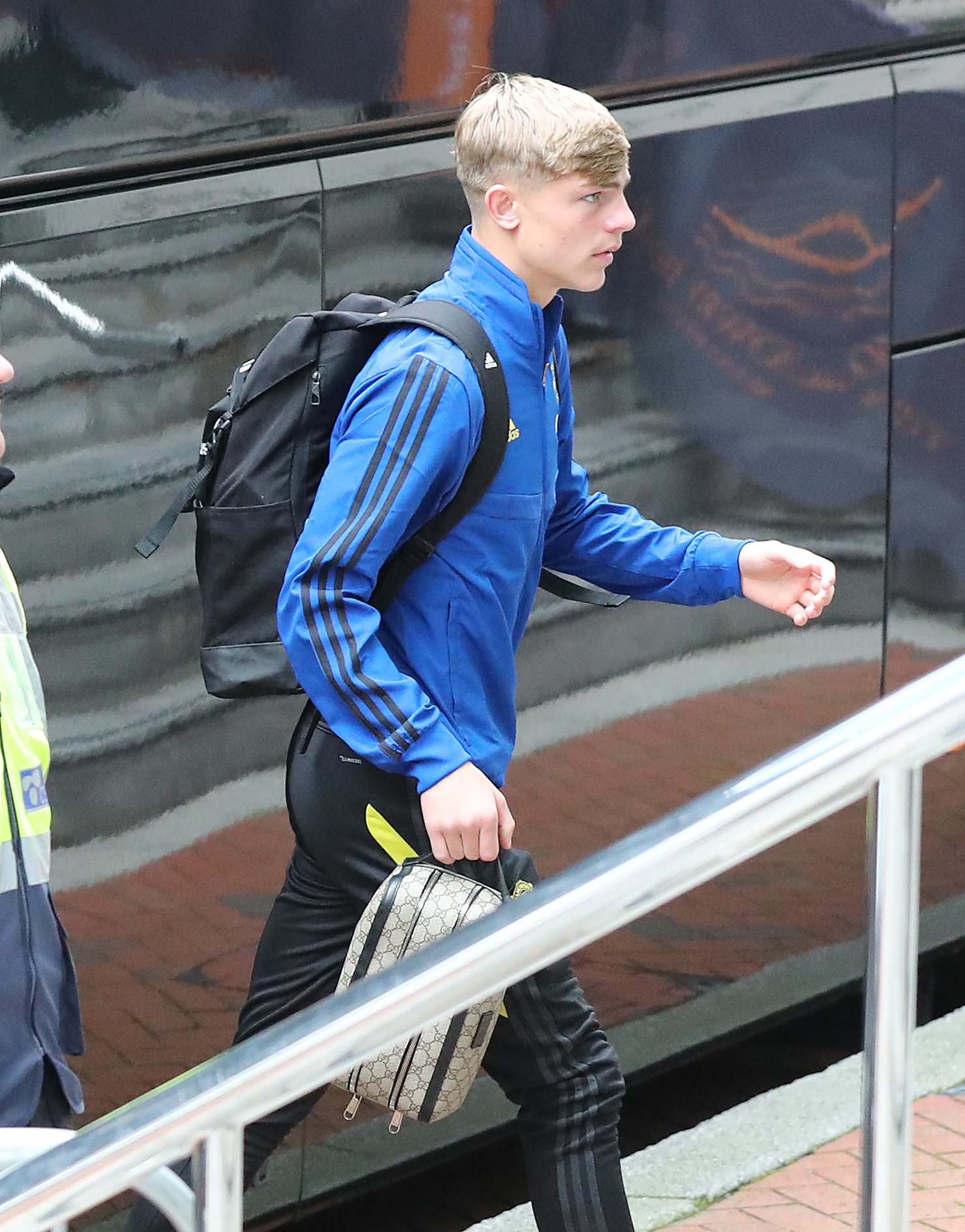 Ole Gunnar Solskjaer is set to keep his faith in youth, after the club's chastening 2-0 defeat to West Ham on Sunday.

Greenwood missed the defeat with tonsilitis after scoring against Astana in the Europa League last Thursday.

Paul Pogba is likely to make his return off the bench after picking up an ankle injury.

Stars who have fallen down the pecking order, including Marcos Rojo, Sergio Romero, Phil Jones and Fred, all stepped off the bus in club tracksuits as well.

Rochdale sit 17th in League One and have not had a win in any competition since their 3-0 win over Southend on August 31.

If SunSport's predictions are correct, Solskjaer could go for a youthful front three for the clash, with academy products Gomes, Chong poised to start either side of Greenwood against Brian Barry-Murphy's side.

Rochdale will make the 20-mile drive to Old Trafford hoping for one of the biggest upsets in this season's tournament, to match Colchester's penalty shootout win over Spurs.

Solskjaer will also hope Pogba gets some crucial game time ahead of their huge Premier League clash against Arsenal on Monday.