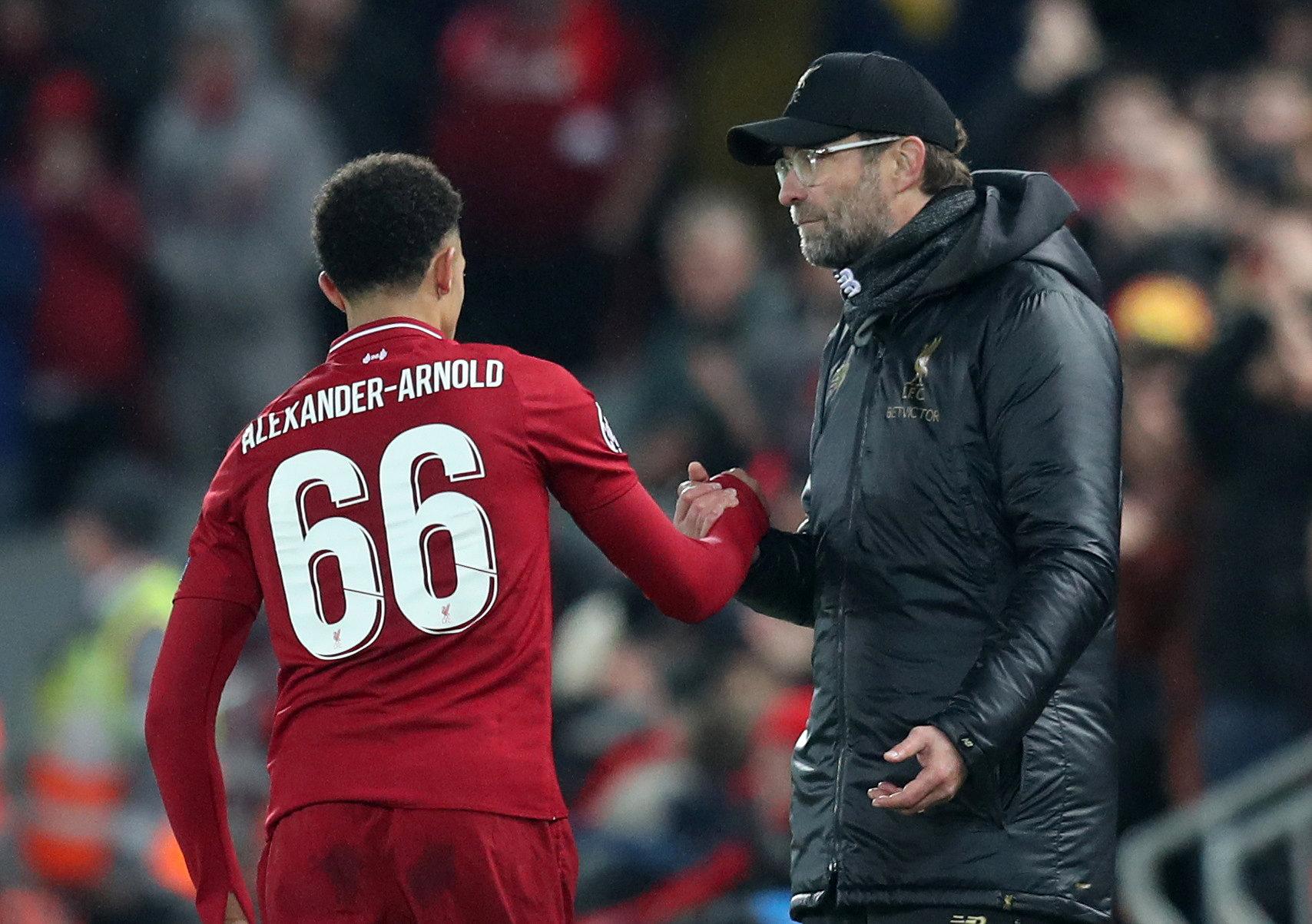 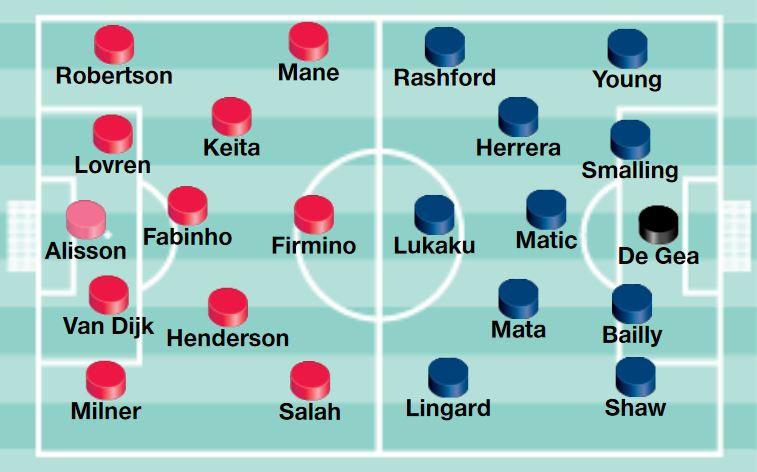 Nathaniel Clyne has returned to fitness but midfielder James Milner is likely to start on the right side of defence.

Manchester United manager Jose Mourinho is hopeful some of his injured players will be available for Sunday's clash with Liverpool at Anfield.

Marcos Rojo joined the ranks of sidelined defenders during Wednesday's loss to Valencia and looks certain to miss out along with Victor Lindelof and Alexis Sanchez while Chris Smalling, Diogo Dalot, Anthony Martial, Matteo Darmian, Luke Shaw and Scott McTominay are all doubts.

David De Gea and Nemanja Matic, who were rested for the trip to Spain, will return while Mourinho must decide whether again to leave out midfielder Paul Pogba, who failed to impress in Valencia.