The Manchester United goalkeeper, 28, headed to an Italian restaurant in Hale with team-mates Ander Herrera and Juan Mata yesterday. 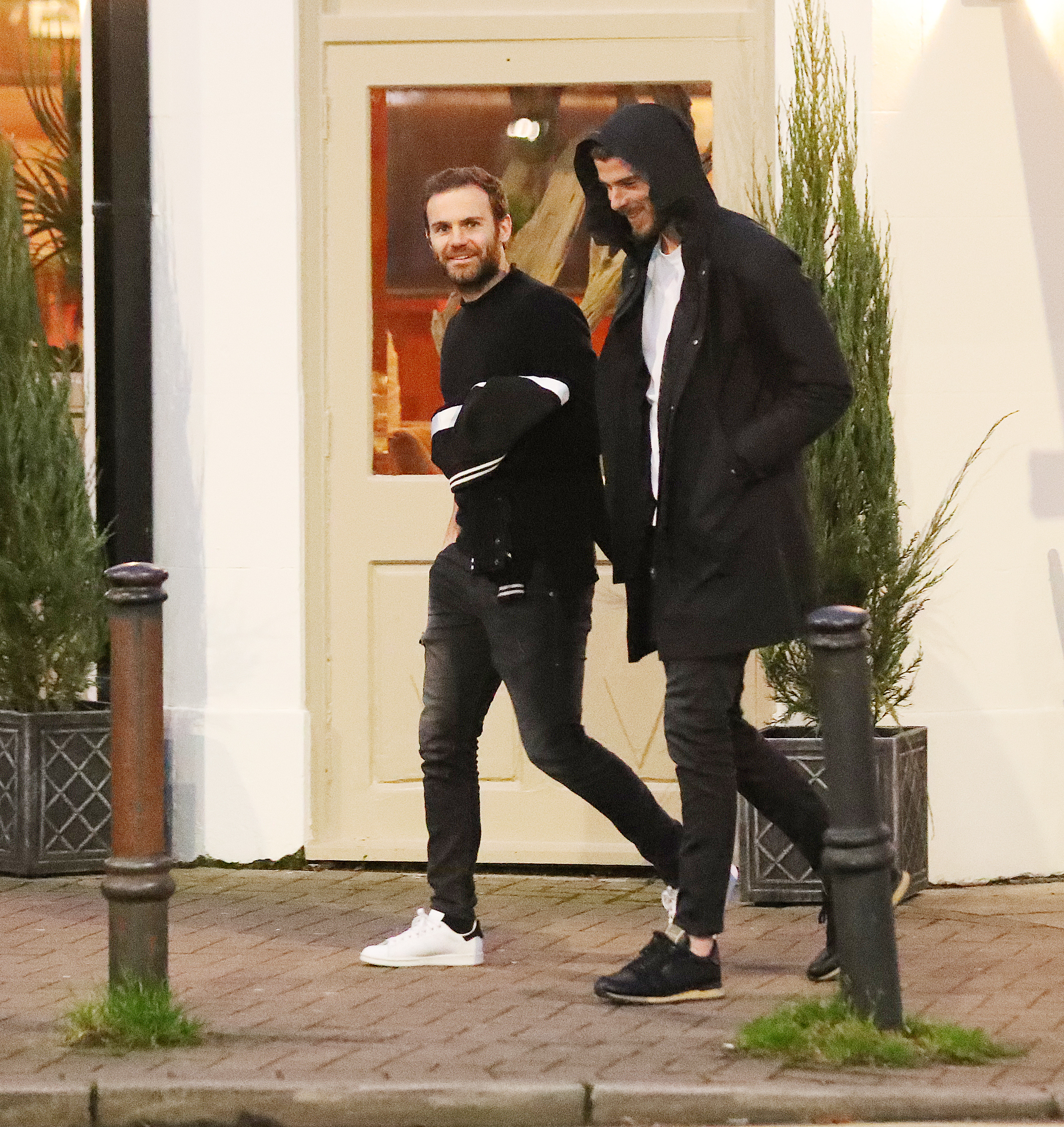 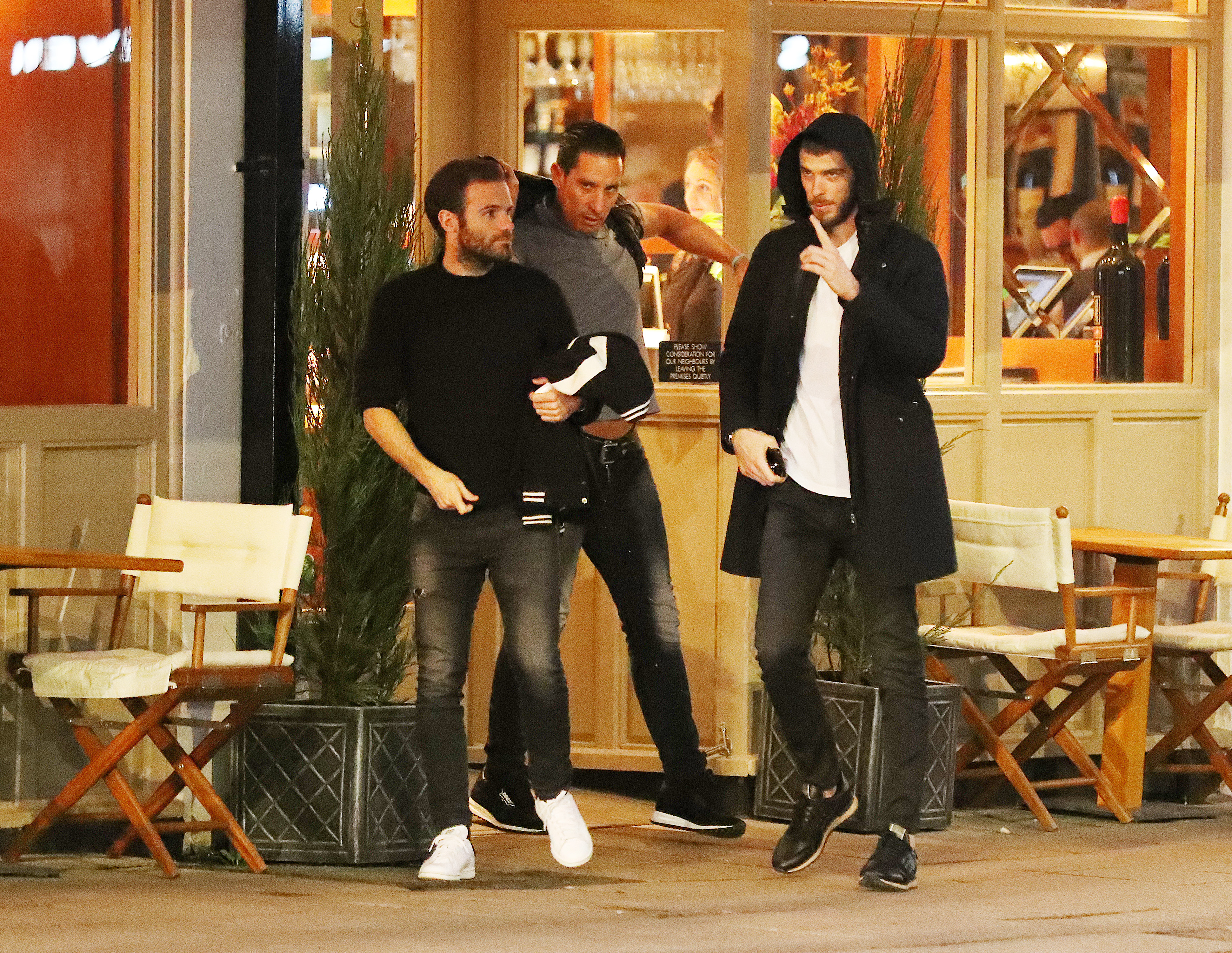 United's Spanish trio were also joined by goalkeeping coach Emilo Alvarez and another friend at Cibo.

De Gea was criticised by many for allowing Granit Xhaka's speculative effort from distance fly past him at the the Emirates as United fell to a 2-0 defeat.

Both Herrera and Mata missed the game in North London through injury.

The pair were two of the three United players to hobble off in a wretched first half against Liverpool on February 24 and, like Jesse Lingard, have yet to feature since. 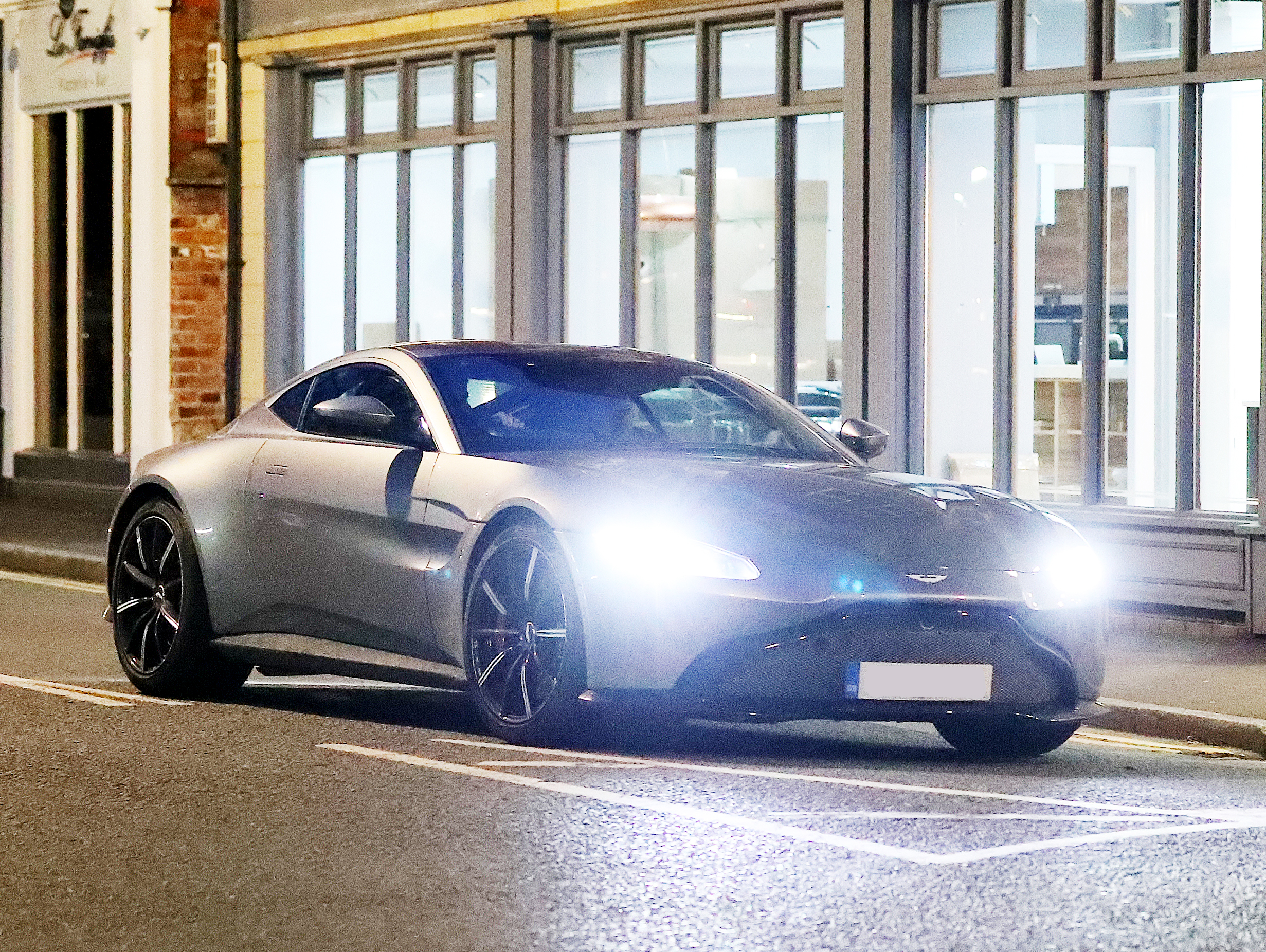 Interim boss Ole Gunnar Solskjaer refused to blame the stopper for the Xhaka goal but De Gea would not doubt have been disappointed with himself.

Despite his error of judgement in London, Mata clearly felt he was still in safe hands.

De Gea was designated driver for the dinner at the restaurant just six miles from United's Carrington training centre in south-west Manchester.

They left first with De Gea driving his Aston Martin V8 Vantage but Herrera and the others stayed for another 90 minutes. United's players were given the day off yesterday after the late return from London on Sunday – but were back in training today.

Attention will now be on Saturday's trip to Wolves for a place in the FA Cup semi-finals.

After tricky ties away at Arsenal and Chelsea in the last two rounds, United will be confident of making it through to Wembley.

But whether any of the Spanish players feature remains to be seen. Mata and Herrera are unlikely to be fit enough while Sergio Romero may be given a start between the sticks.