THE futures of Jesse Lingard and Andreas Pereira hang in the balance at Manchester United.

Boss Ole Gunnar Solskjaer axed the pair in the matches leading up to football’s lockout. 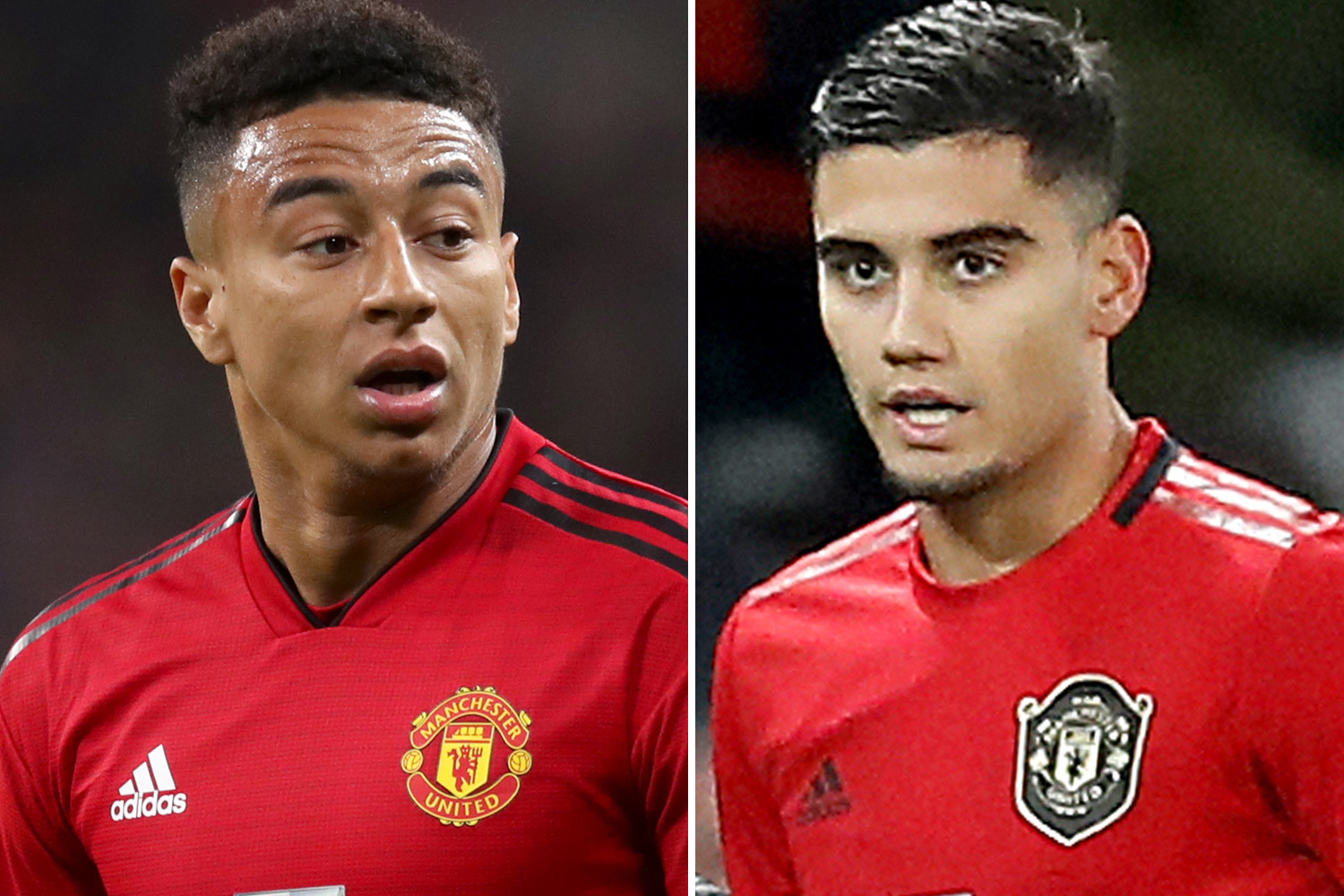 He believed they needed a break after their displays were heavily scrutinised and fans jumped on their backs.

Now Ole could be ready to listen to offers for the duo as he formulates his plans for the future.

In the six games before the coronavirus shut down football, Lingard started once — in the FA Cup win at Derby.

They were not even in the squad for United’s most impressive displays in that period, the 2-0 derby win over City and 3-0 defeat of Watford.

Lingard, 27, has had to deal with family issues off the pitch.