The 24-year-old is hot property as he prepares to leave his boyhood club in a big-money move when the season eventually ends. 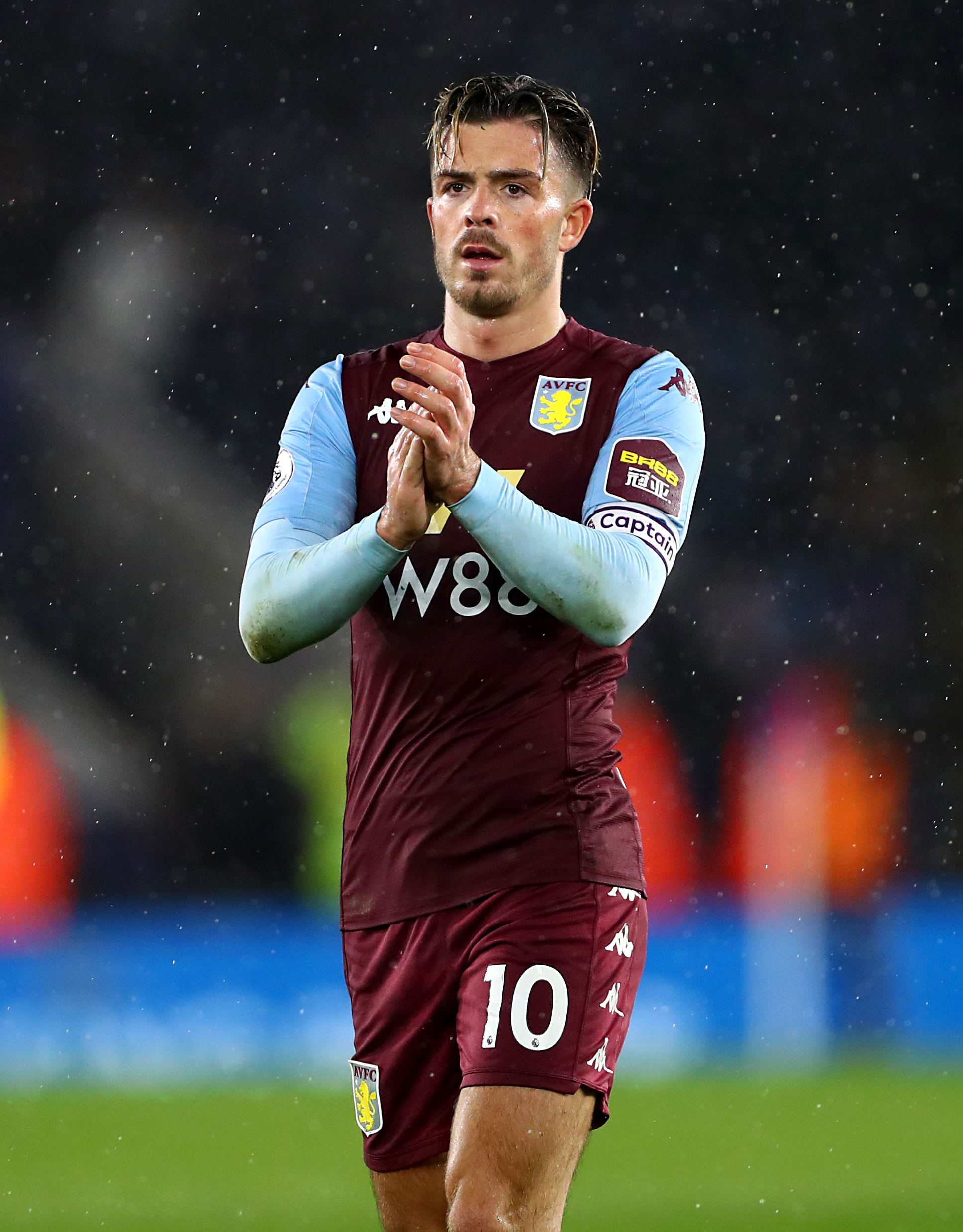 Grealish has been Ole Gunnar Solskjaer's top transfer target as he looks to bolster his Red Devils squad with young, exciting talent.

But he risked wrecking his dream move when he crashed his £80,000 car after being out at an all-night party – just hours after urging everyone to stay at home.

Grealish apologised for his actions and ESPN claim that the ordeal has not put Solskjaer off wanting to sign the £80million-rated Englishman.

The Norwegian has been impressed with Grealish's leadership skills since he was given the armband at Villa Park.

And he is reportedly confident that his recruitment department's processes to find out a target's character off the pitch will answer any outstanding questions.

United have been long-time admirers ever since they tried to sign him before he penned his first professional deal on his 17th birthday.

Solskjaer was also said to have urged executive vice-chairman Ed Woodward to enquire about his availability last summer and in January.

Both approaches were knocked back but allegedly there is belief Villa may sanction a sale during the next transfer window, regardless of their own Premier League survival.

Grealish is open to a move to Manchester and is already a regular visitor to the city in his spare time having struggled with the intensity of the attention in Birmingham.

He has scored seven and assisted six in 26 league appearances – his best season to date.

The England star has three years left on his £60,000-a-week contract and doesn't have a buy-out clause.

Villa are willing to offer him a new deal but boss Dean Smith admitted before the coronavirus crisis that the club had no chance of keeping their star man if they were relegated.