PAUL POGBA will be sidelined until December in a fresh injury blow for Manchester United.

The Frenchman has not played for United since September 30 when he aggravated an ankle problem against Arsenal. 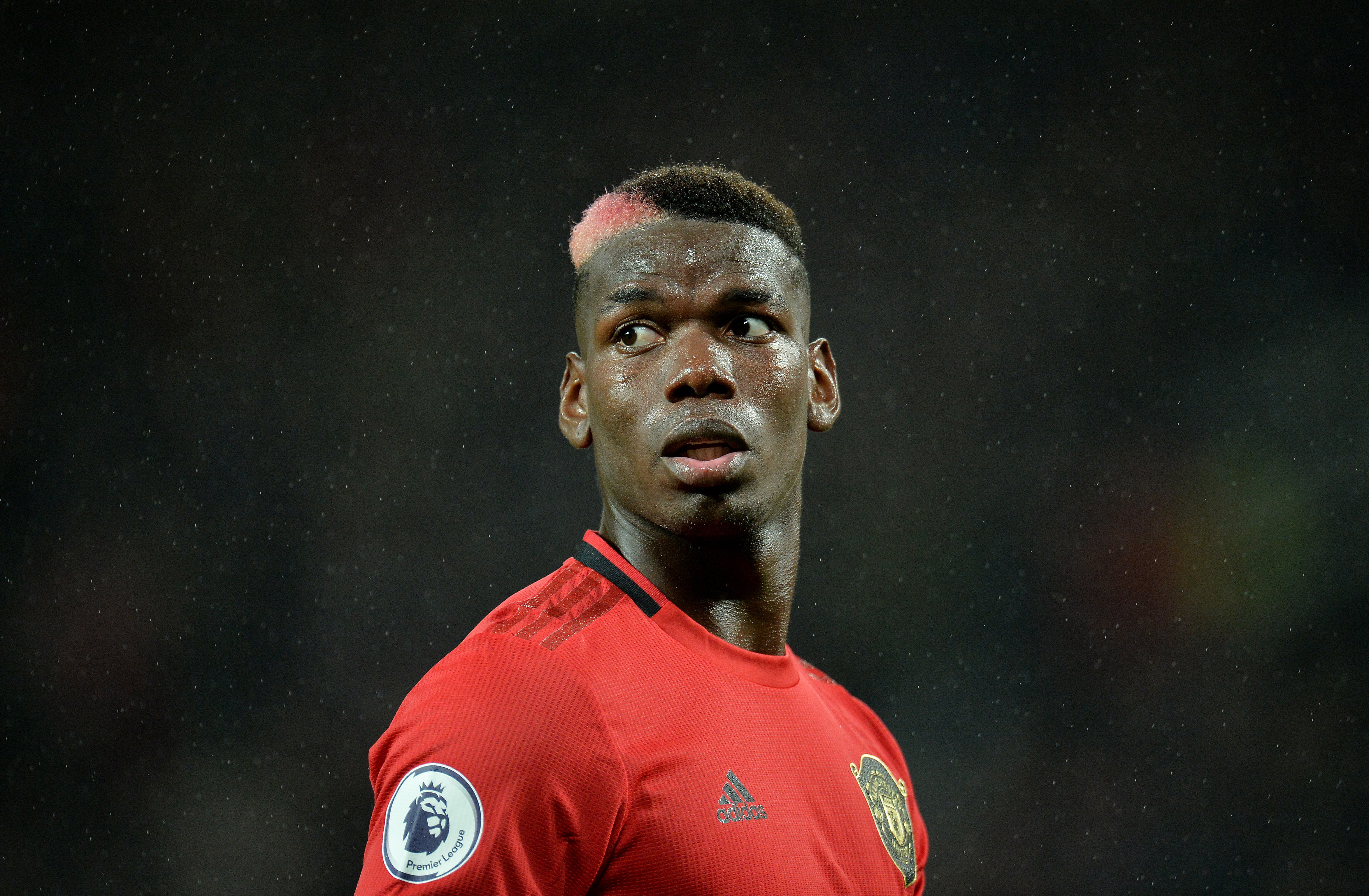 “He’ll be out for a while. He needs time to fully, fully recover, so I don’t think he’ll be back before then.

“Maybe Sheffield United after the international break but it will probably be in December before you can see him.

“I’m not the doctor but there is an injury there that needs healing. It is the ankle rather than foot.”

Pogba sustained the injury in the 1-1 draw at Southampton in August and was out for three weeks before returning to face Rochdale in the League Cup.

But Pogba, 26, suffered more pain in the 1-1 draw against Arsenal.

Solskjaer was still happy as victory at Norwich was a first Prem away win since February.

He said: “It’s been too long but it’s great to have it — and this performance is a pleasing thing.

“It’s a difficult place to come but when we’re as concentrated and focused on the front foot as we were we can beat anyone.”

But both Rashford and Martial missed penalties in the first half. 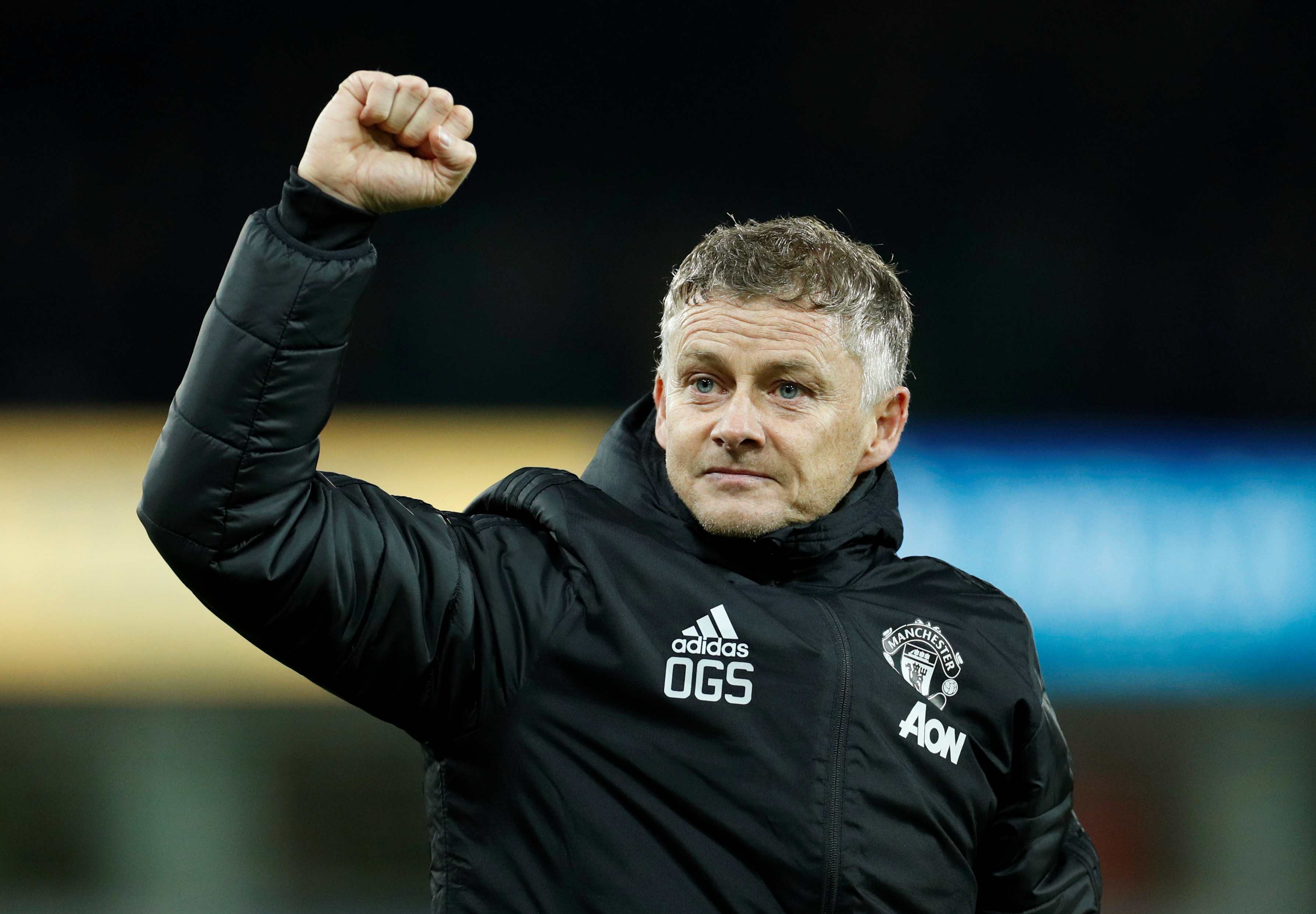