NORWICH youngster Ben Godfrey is a target for Manchester United.

The 21-year-old has stunned Premier League clubs with his form for the Championship leaders – and United are stepping up their interest. 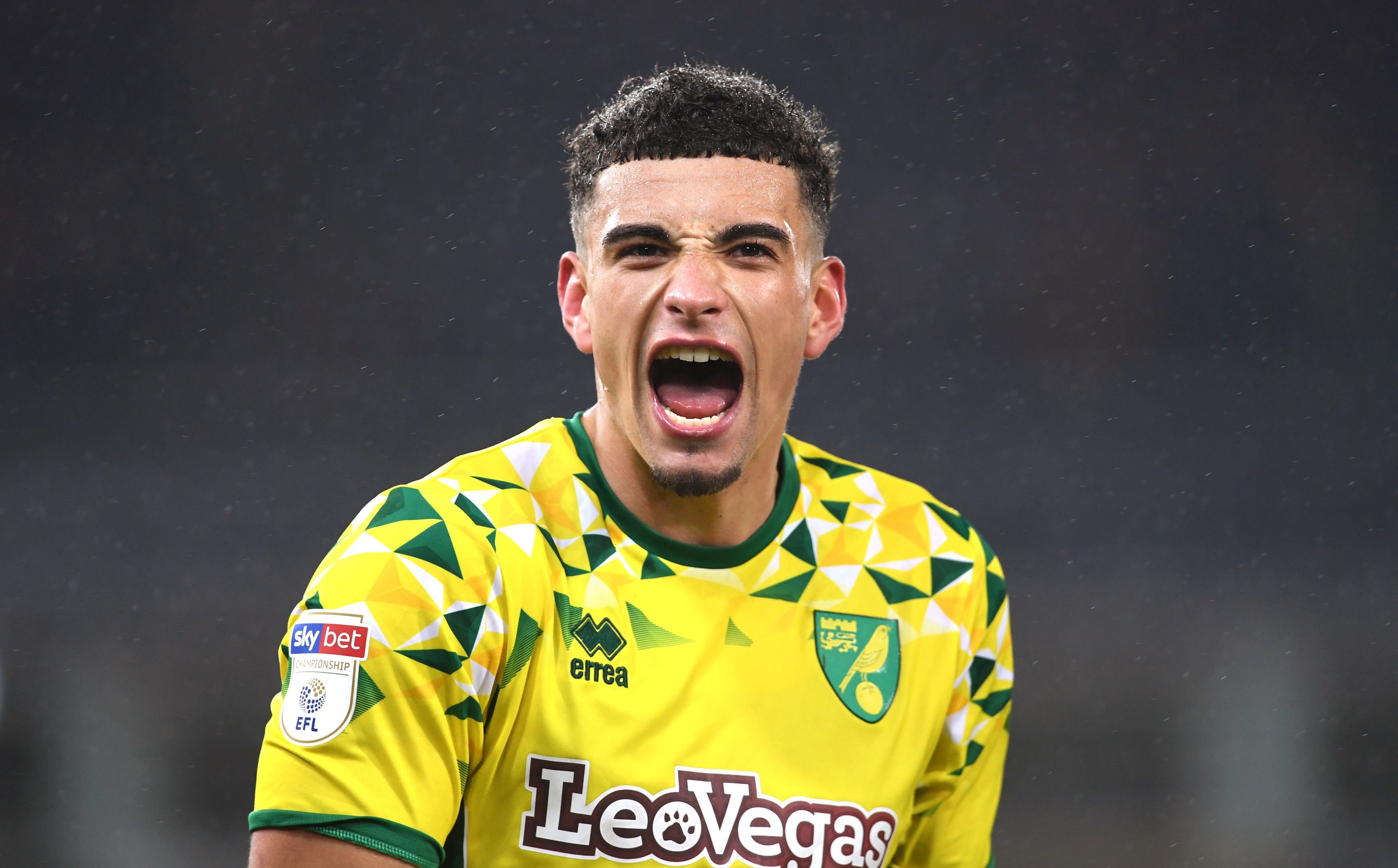 They have been impressed with the £10million rated defender moving to centre-back in the last few months during his club’s promotion push.

Godfrey’s form has earned him a call-up to England Under-20s and put him firmly on the radar of United and other Prem outfits.

United scouts watch Godfrey in action against Rotherham last weekend – when his goal salvaged three points for the Canaries –  and reckon he fits the bill as a young centre-back who is comfortable on the ball.

Godfrey has not missed a single minute of action since breaking into Norwich's first team this season in his first full start in the Championship against Bolton.

And as a homegrown player he is seen as a player who could develop like Chris Smalling following his move from Fulham.

United were believed to be holding off on bringing in a new defender as Ole Gunnar Solskjaer is looking to sign Borussia Dortmund ace Jadon Sancho.

But fresh rumours claim the Red Devils are in fact weighing up their defensive options as they are closely monitoring the situation of their long-term transfer target Kalidou Koulibaly.

Eric Bailly could be given the boot in order to make room for a new centre-back amid the emergence of Victor Lindelof under Solskjaer.

The Swede has missed just one game since the Norwegian took over in December, with the Red Devils caretaker clearly considering Lindelof his first-choice defender.

And Bailly has been reduced to just 17 games this season, having struggled with playing time under both Solskjaer and the sacked Jose Mourinho. 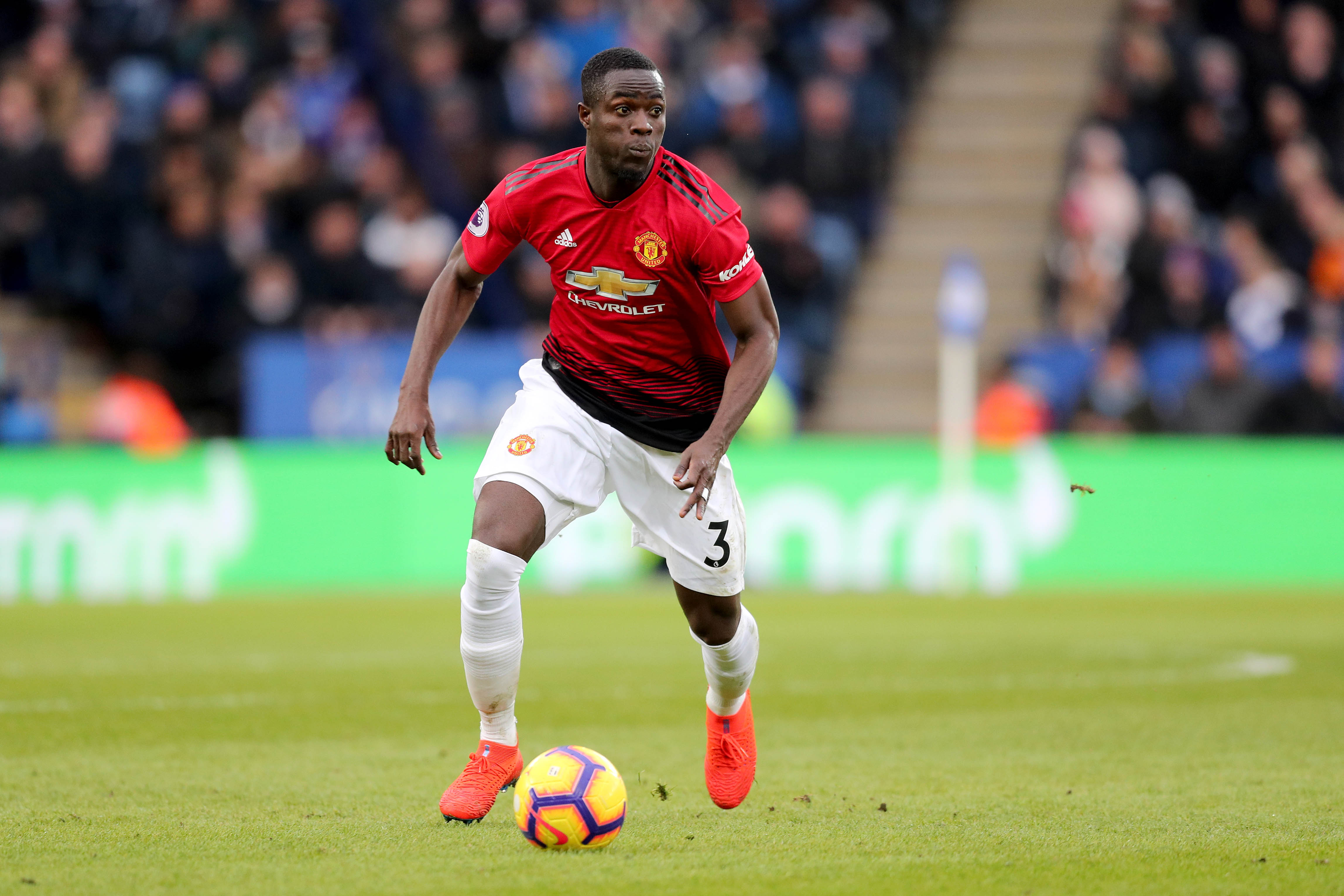