MANCHESTER UNITED gathered at the Crowne Plaza Hotel on Wednesday before a banana skin Carabao Cup tie with Colchester.

The League Two side have already knocked out Tottenham and Crystal Palace en route to a quarter-final trip to Old Trafford. 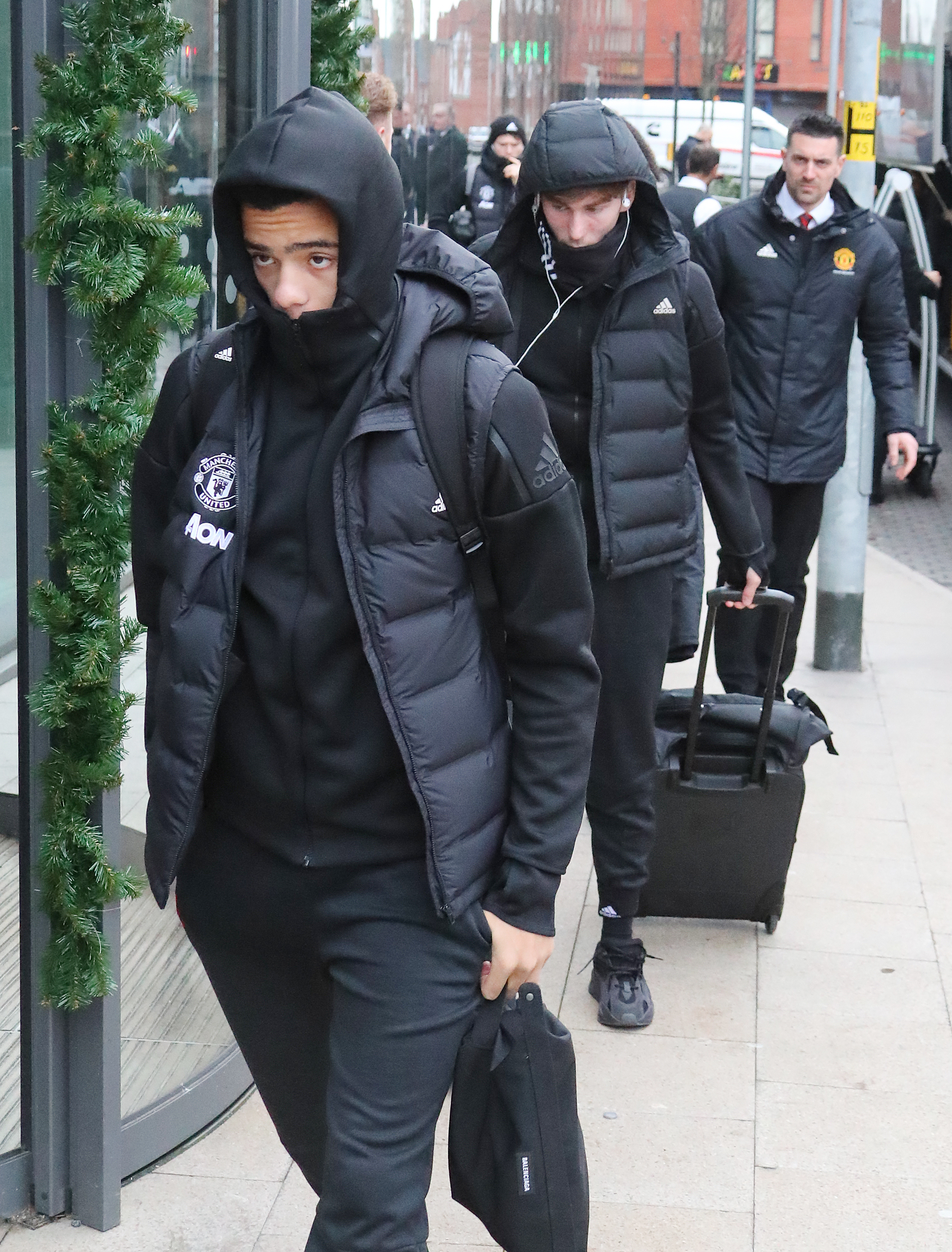 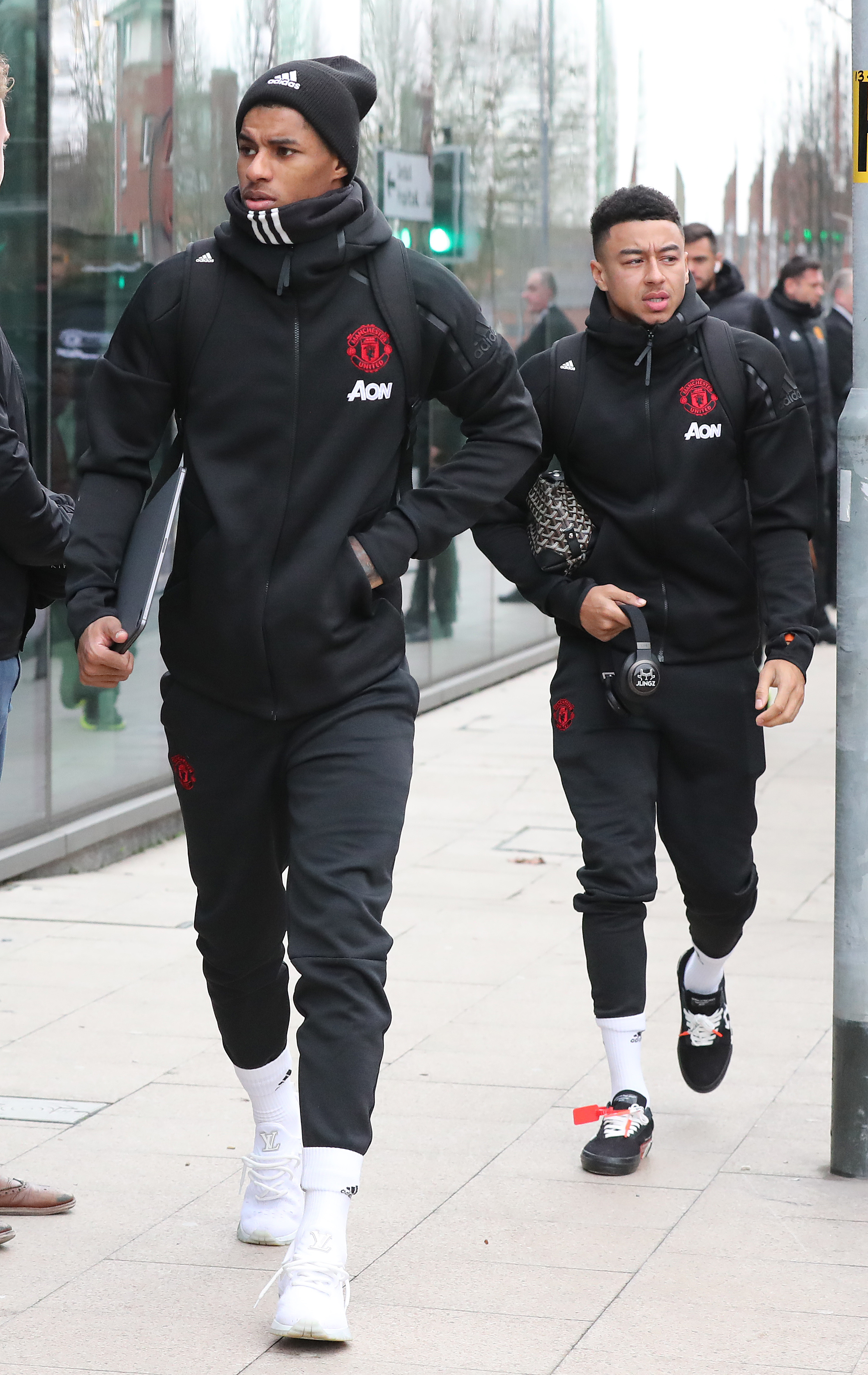 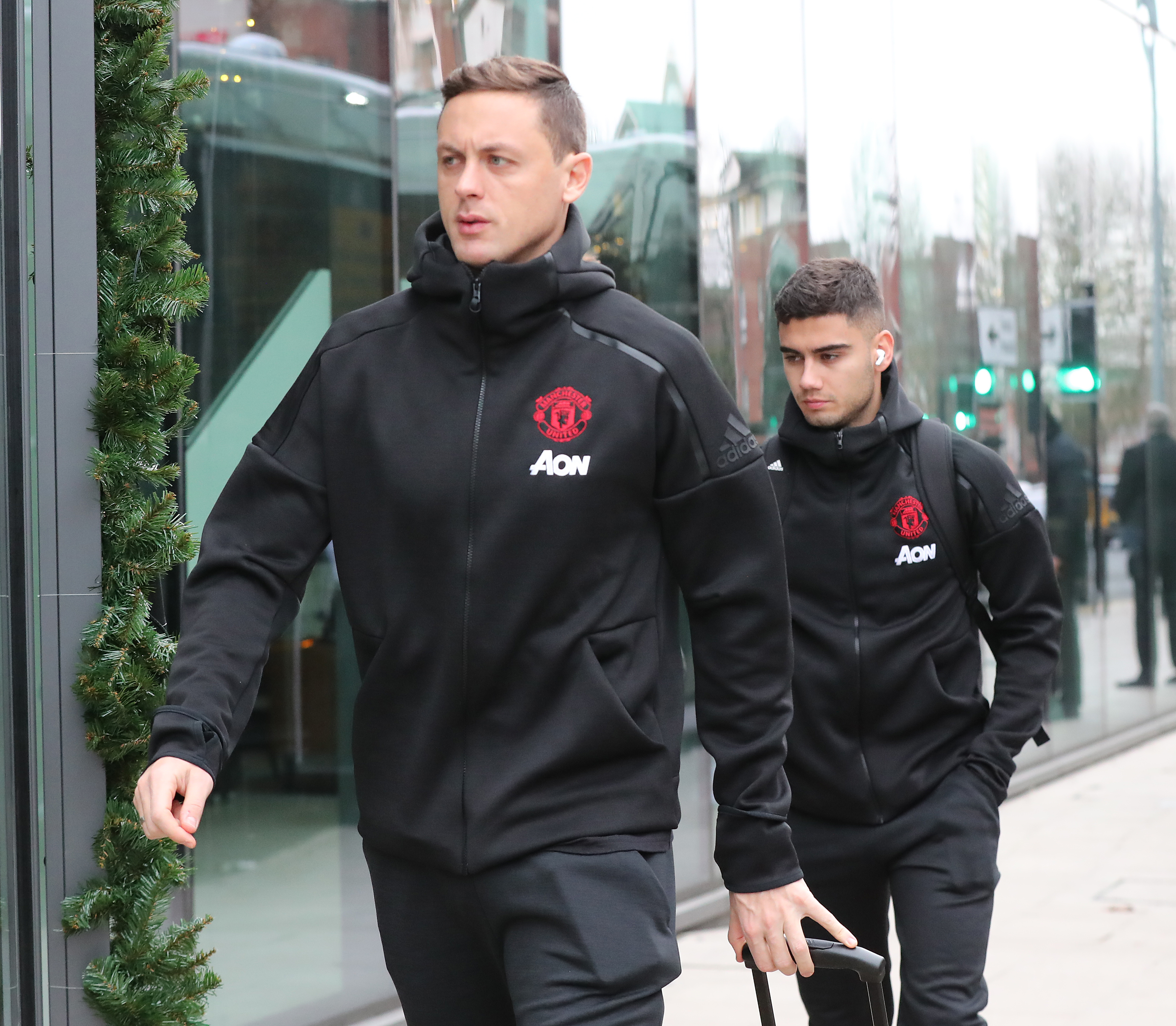 Despite the threat of an embarrassing night, Ole Gunnar Solskjaer is set to rotate his side for the 8pm kick-off.

Mason Greenwood should earn a start having scored the equaliser against Everton on the weekend.

Phil Jones, Juan Mata and Ashley Young were also pictured arriving at the hotel as they push for a chance to impress.

Diogo Dalot and Angel Gomes are not expected to feature having not appeared with their teammates. 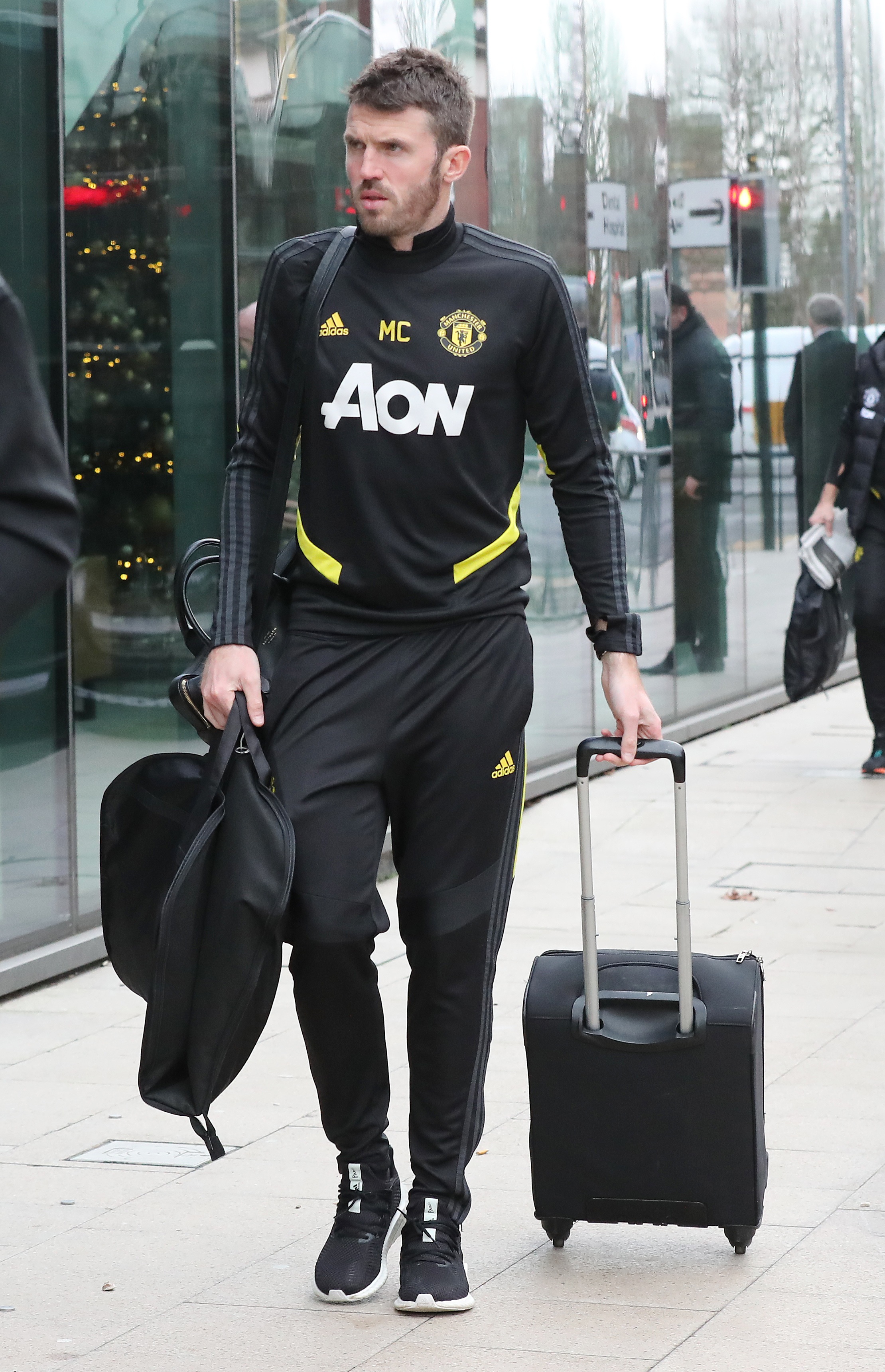 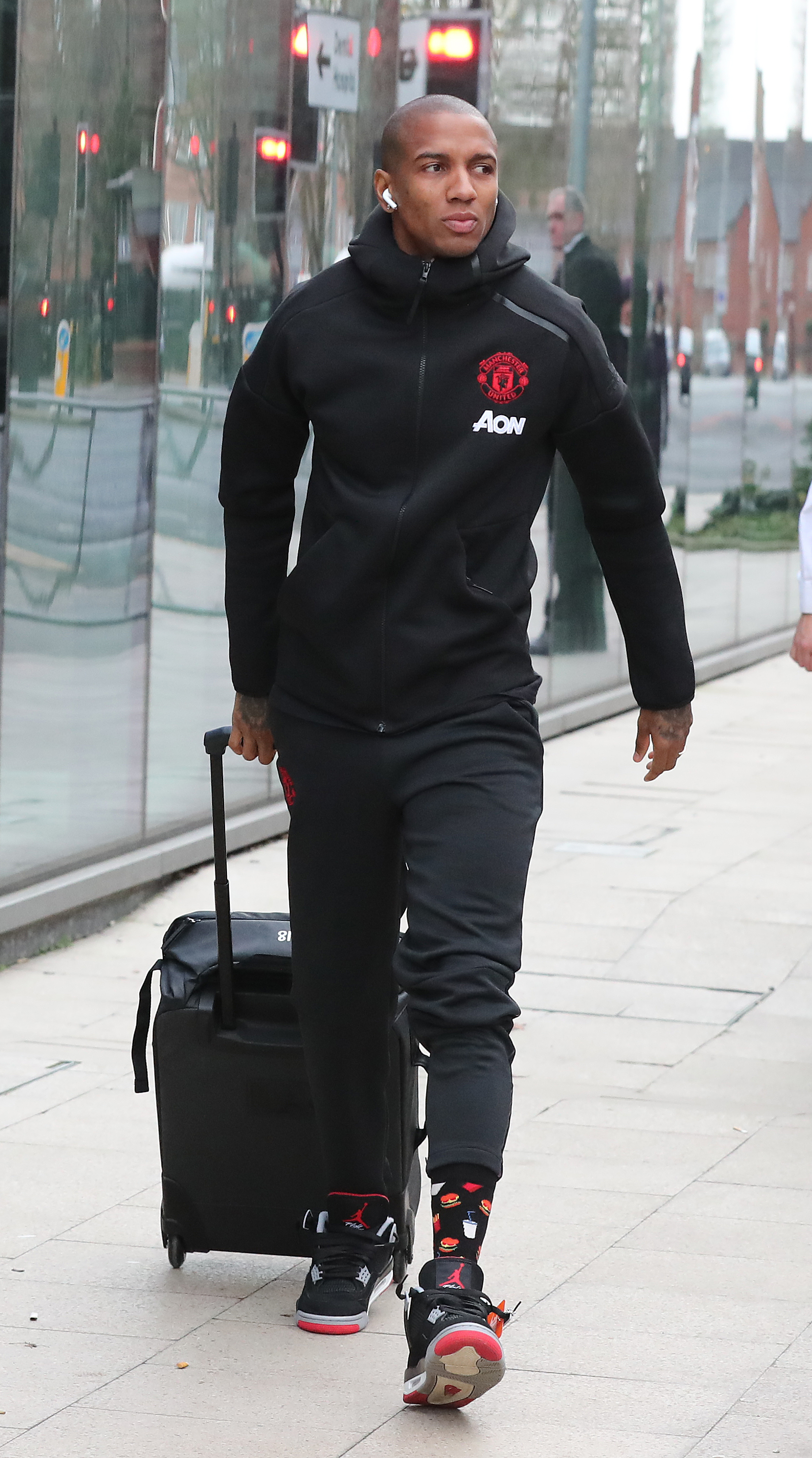 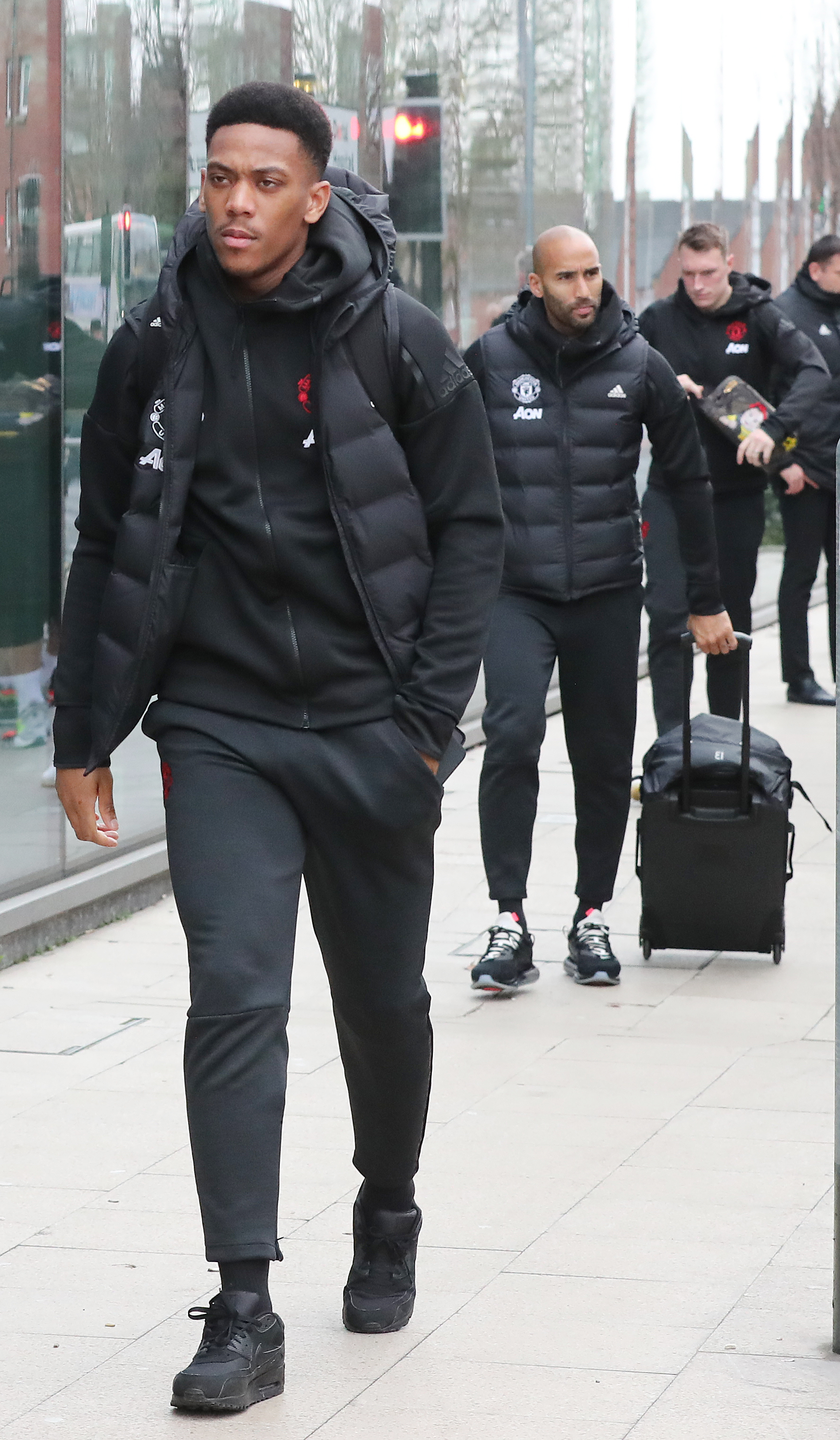 Traffic problems affected their journeys from the Lowry earlier in the campaign and prompted a travel rethink.

Colchester meanwhile are undertaking a 500-mile round trip coach journey from Essex to Manchester on Wednesday.

The U's prepared for the quarter-final with a 2-2 draw against Scunthorpe on Saturday, coming from two goals down at Glanford Park. 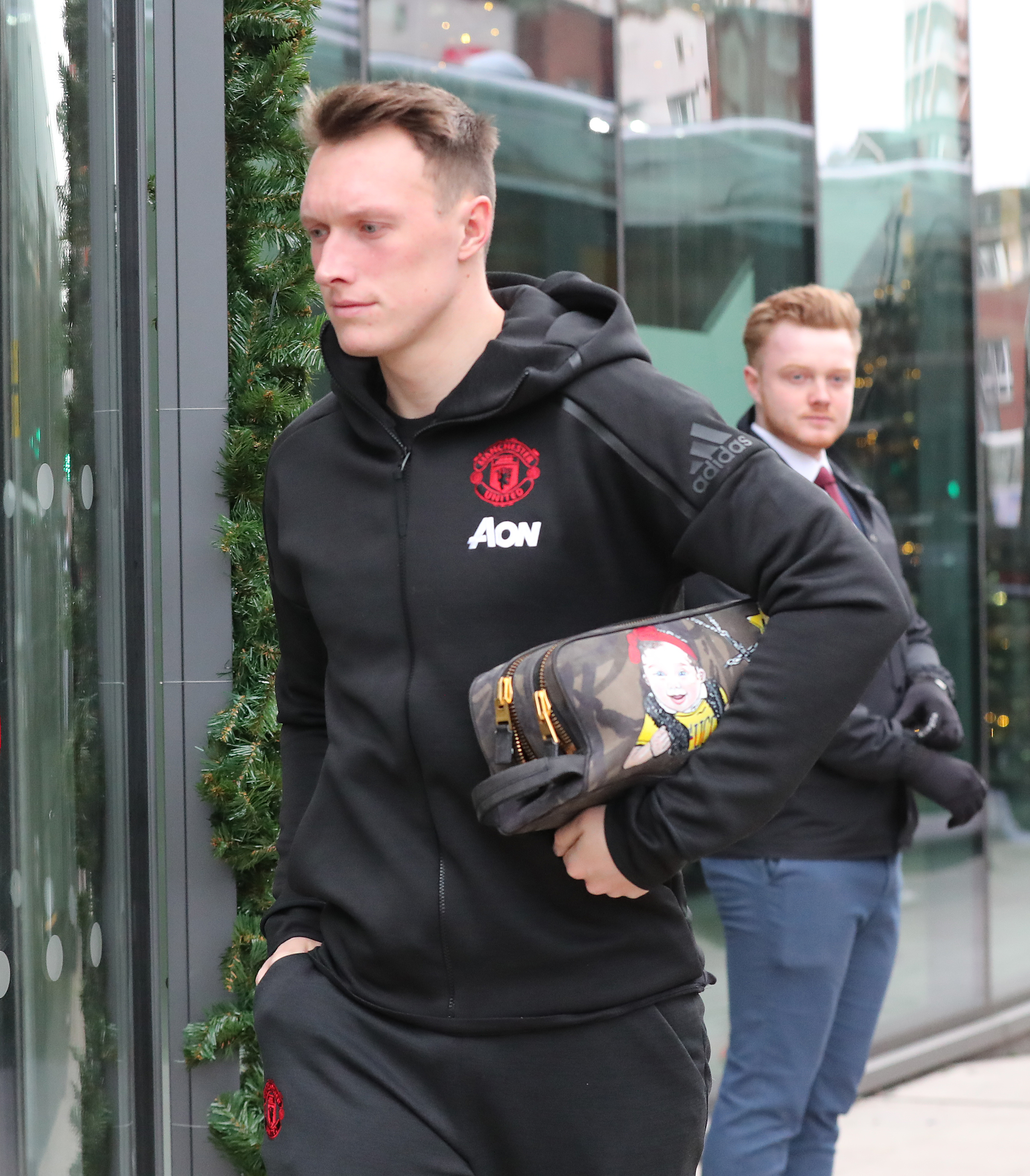 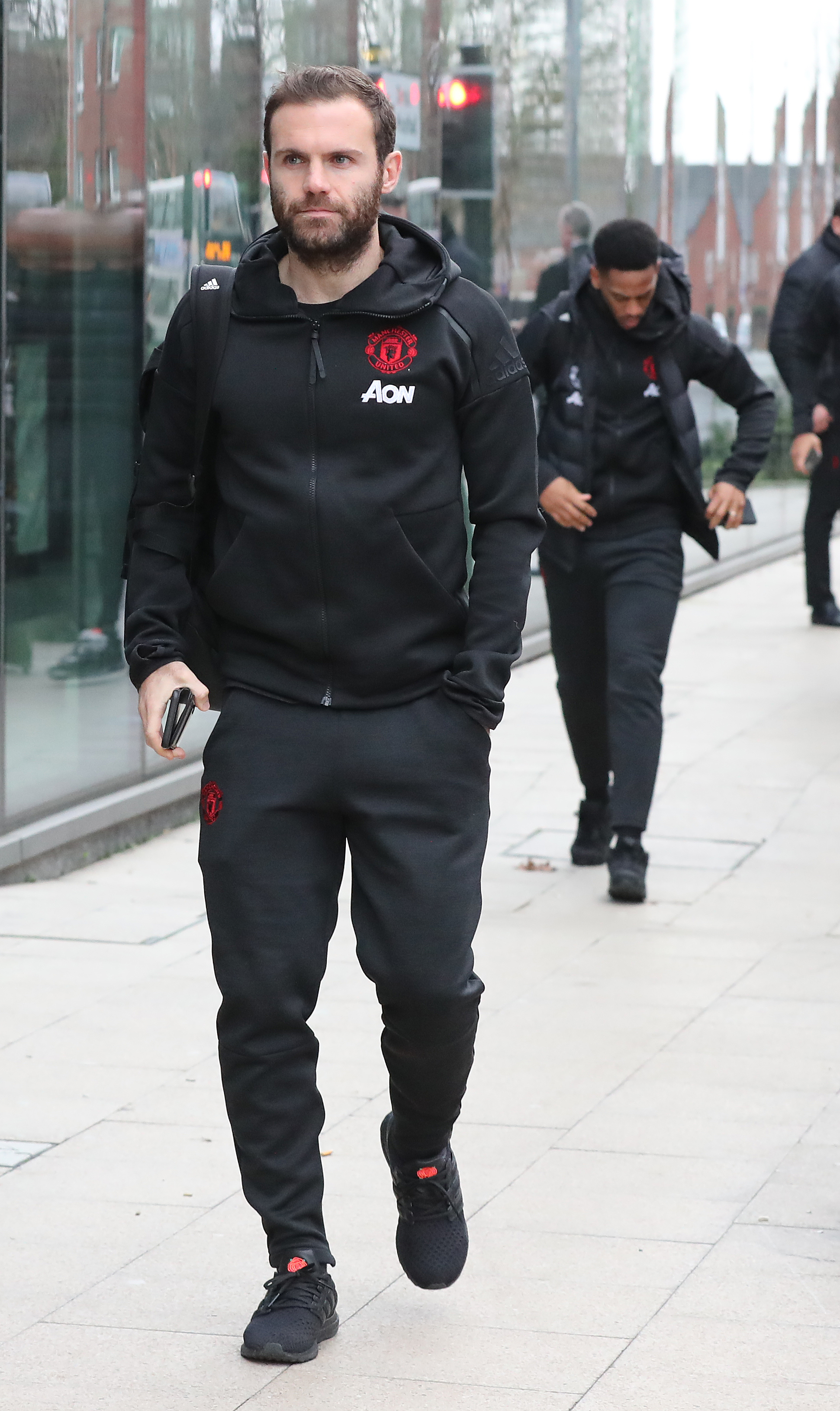