MANCHESTER UNITED are reportedly keen to tie Paul Pogba down to a new deal and plan to hold talks with the World Cup winner in the coming weeks.

The 26-year-old will have one year remaining on his contract at the end of the season, though the Red Devils have the option of keeping him until 2022. 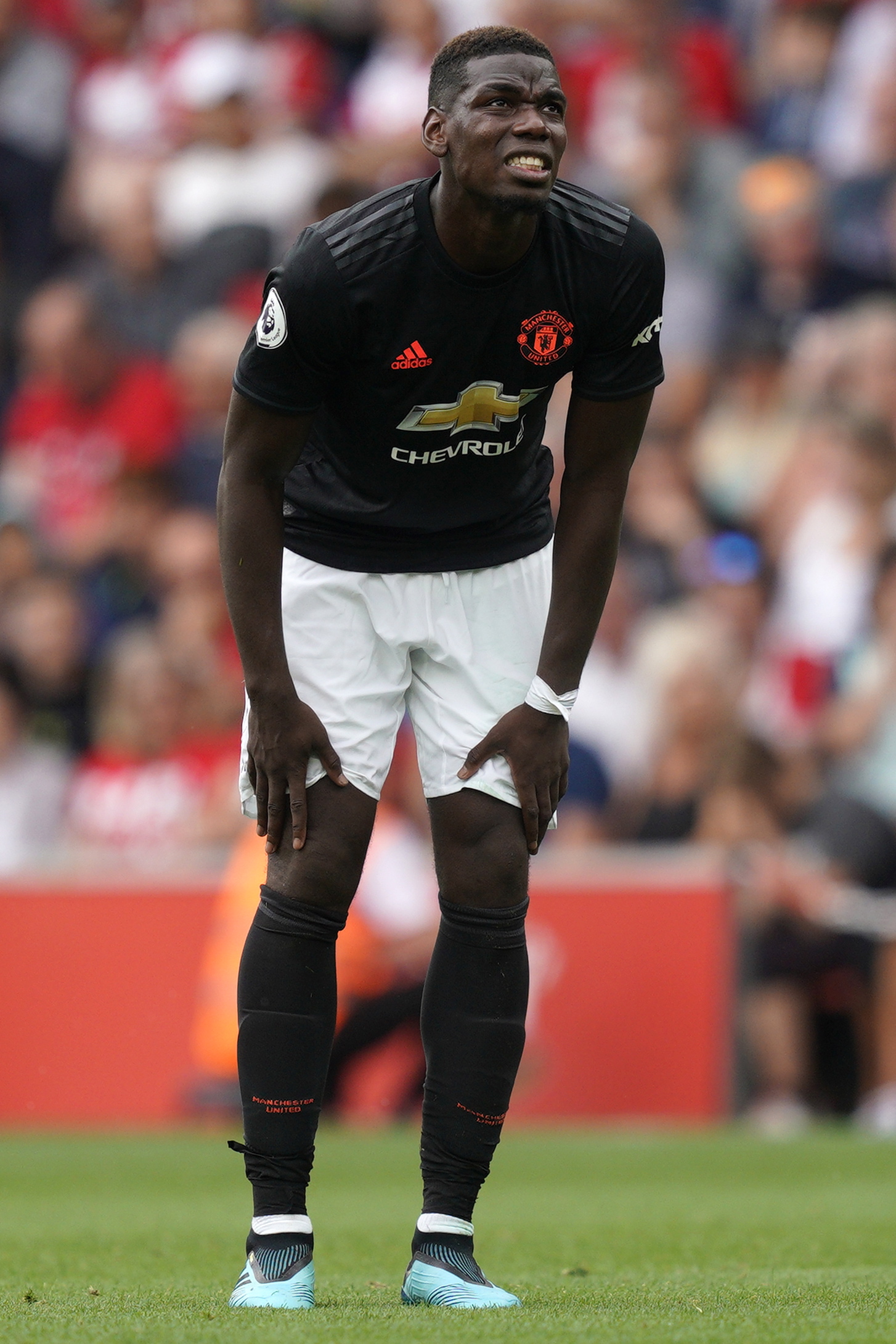 Pogba publicly expressed his desire to leave in the summer, and admitted after the 4-0 win against Chelsea last month there is still a "question mark" regarding his future at Old Trafford.

It was understood that the ex-Juventus ace was keen on a move to Real Madrid – with French compatriot Zinedine Zidane desperate to bring him to the Bernabeu.

But despite the uncertainty surrounding his future, ESPN claim that United still plan on extending his stay at the Theatre of Dreams.

They state that the Premier League side want to discuss terms with Pogba's agent Mino Raiola – who is believed to have a good relationship with executive vice-chairman Ed Woodward.

Having already sorted out the futures of David De Gea and Victor Lindelof, the four-time Serie A winner is the next priority.

And the report adds that while Pogba would still like to join Los Blancos, he has not ruled out penning a new deal at United.

Pogba has missed the last two games for United with an ankle injury, and has been ruled of of Sunday's clash against West Ham at the London Stadium.

Paul Scholes recently claimed that his former employers wouldn't miss the midfielder if he signed for Real.

He told talkSPORT: "I think it’s quite clear he wants to leave the club. He wanted to move to Real Madrid and for whatever reason it didn’t happen.

"If they ask him to stay for a year then we’ll see what happens. But I don’t think it will be a big loss to United [if he does go].

"At the end of the day his form hasn’t been great anyway over the last three or three years he’s been there. I’m sure there’s more players there who can step in and do just as good a job."