The Red Devils keeper still has 18 months to run on his current deal after the Old Trafford club triggered the 12-month extension on his contract before Christmas. 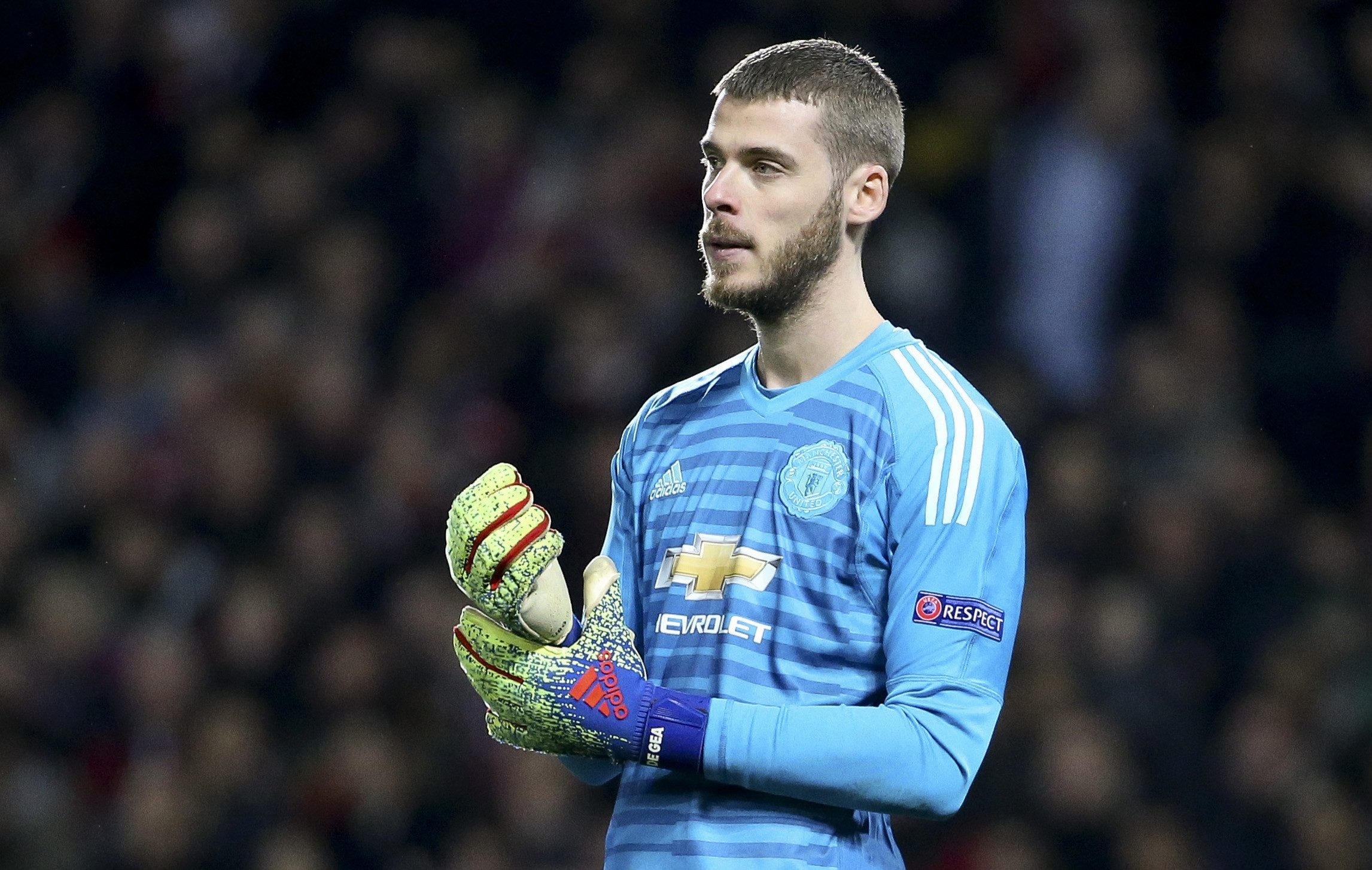 De Gea is set to pen a new deal to make him the ninth best-paid player in the world, overtaking the wages of team-mates Paul Pogba and Alexis Sanchez.

Executive chairman Ed Woodward sees sorting De Gea's future as a priority and is set to offer almost a mammoth £400,000-a-week, according to The Sunday Times.

The 28-year-old is set to follow Anthony Martial, Chris Smalling and Phil Jones in penning new deals while interim boss Ole Gunnar Solskjaer is in charge.

The deal is a significant boost for the Red Devils as De Gea is regarded as the best keeper in the world and has been United's player of the year in four of the last five seasons. 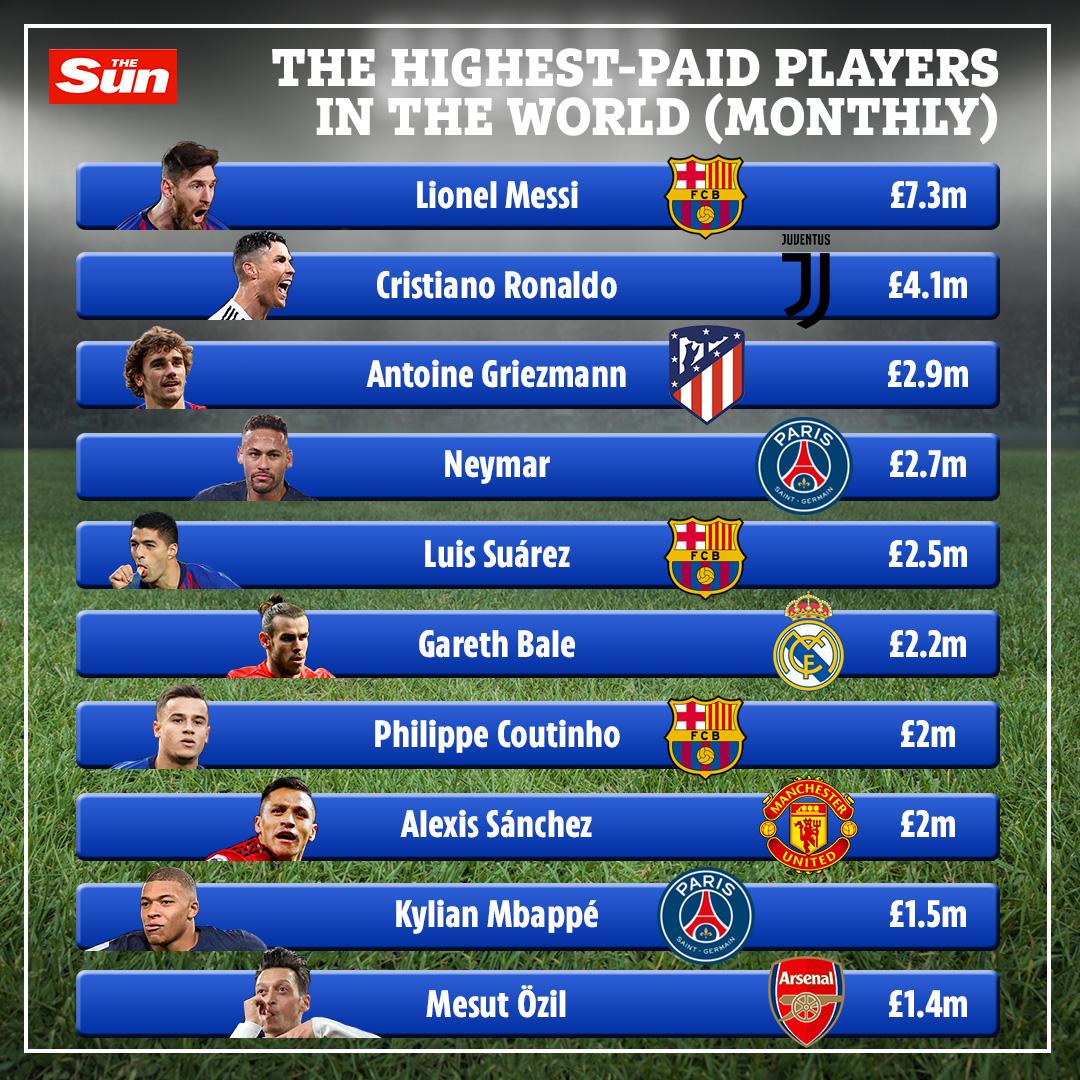 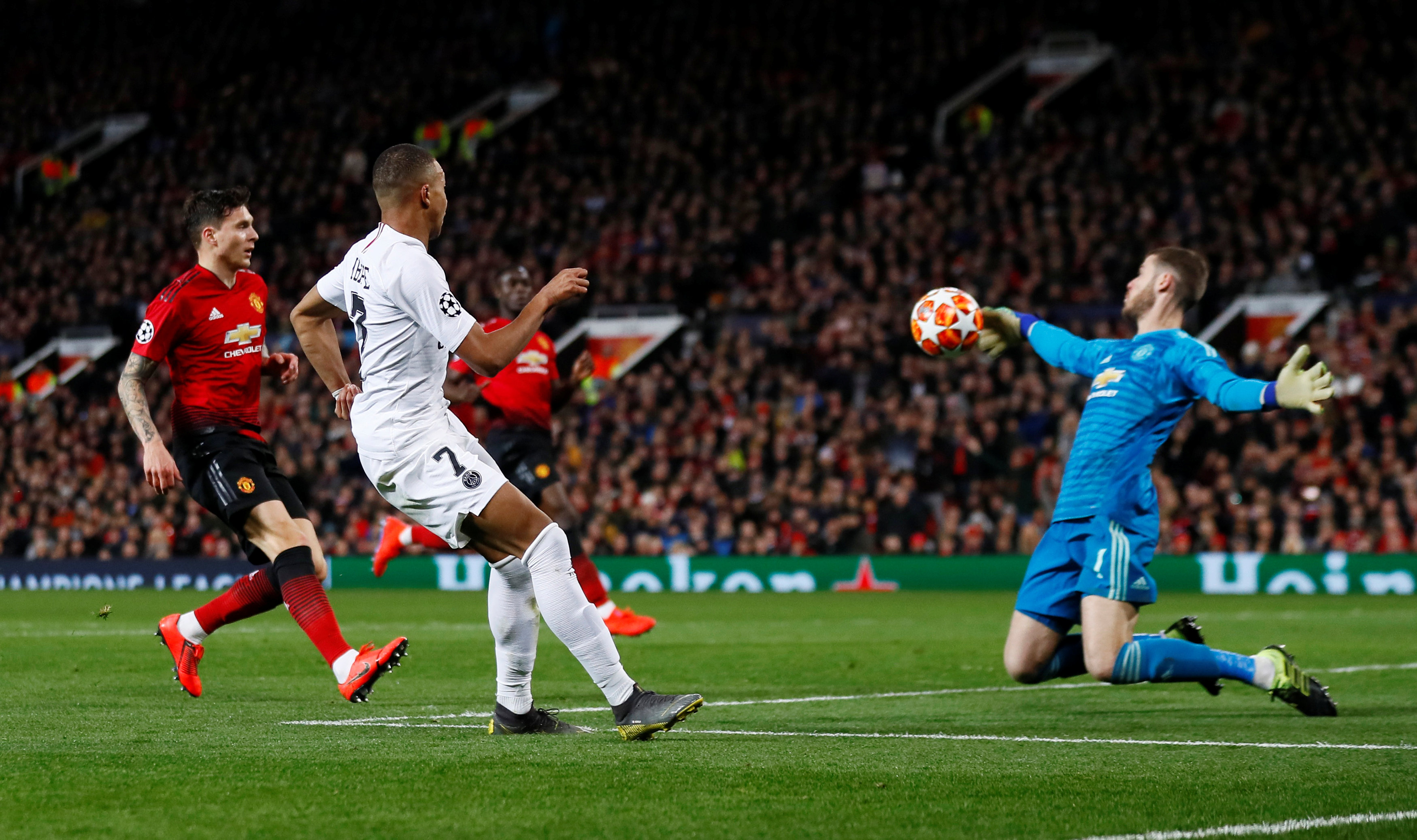 Woodward, who still has to appoint a permanent successor to Jose Mourinho, previously revealed that he was confident De Gea would sign a new deal in the next few weeks.

"The end dates of players’ contracts is pretty well known.

"We are a long way through the ones we had planned to do in this season but obviously we want to finish off the final few as rapidly as we can.

"Possibly by the time we get to the summer we will be in a much stronger position with regard to the average tenure of each contract of our key players."