MANCHESTER UNITED are on the verge of completing the £34million signing of Real Madrid star Raphael Varane.

The signing is being hailed as a huge coup but stats suggest he is no better than outcast Eric Bailly in some departments. 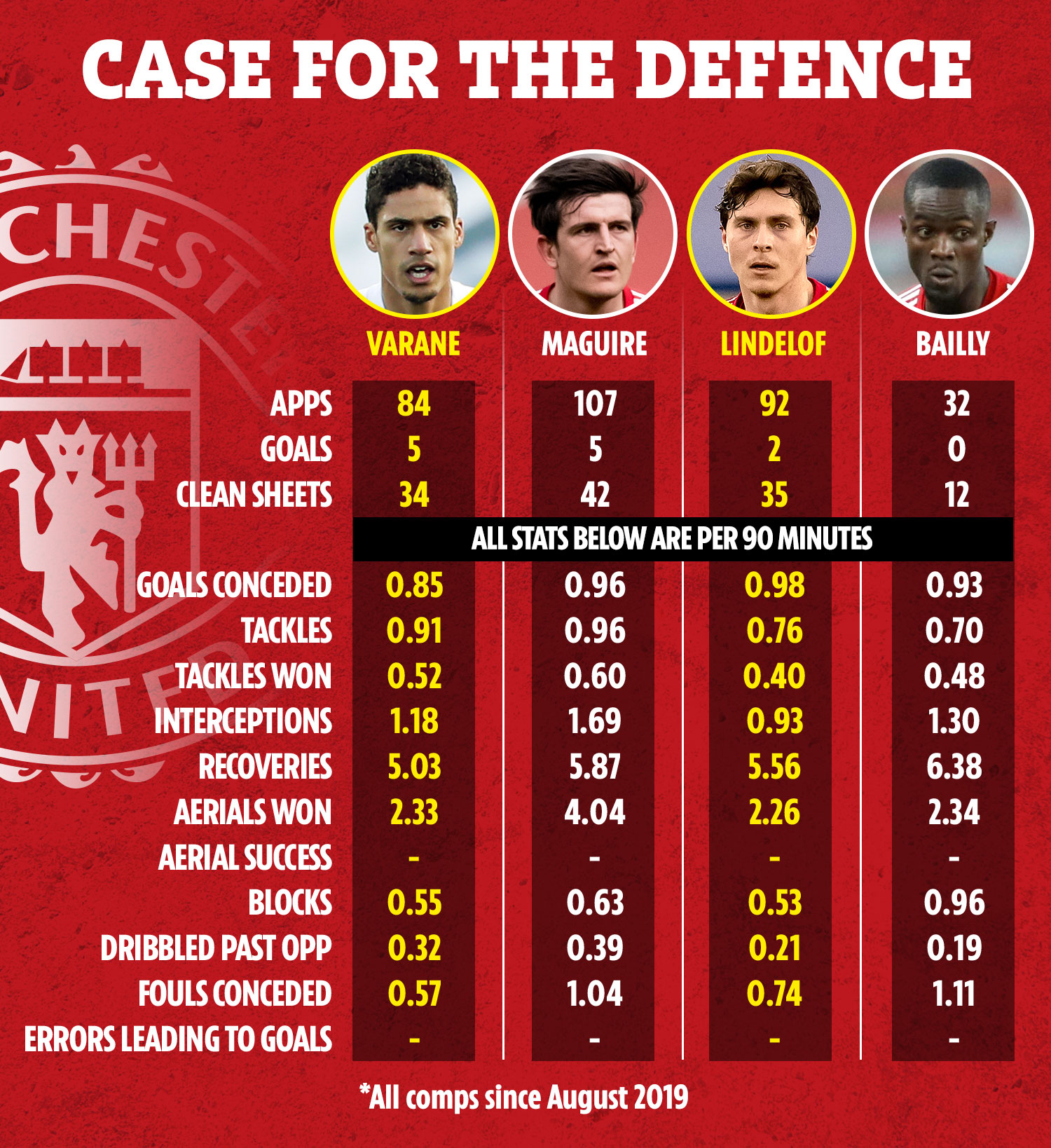 Varane is waiting to complete his medical at Old Trafford and his arrival has sparked huge excitement in the United ranks.

The France defender is being touted as the signing to spark a prolonged title bid next season.

But his stats perhaps do not tell the full story with United outcast Bailly ranking ahead of him in certain attributes.

Bailly has made 1.30 interceptions per 90 minutes compared to 1.18 by Varane in all competitions since August 2019.

The Ivory Coast defender won 2.34 aerial balls per match compared to 2.33 by Varane.

Bailly also made more recoveries with 6.38 per 90 minutes as opposed to an average of 5.03 by by the France defender.

Last season Bailly only made 21 appearances for the Red Devils and his future at the club is uncertain. 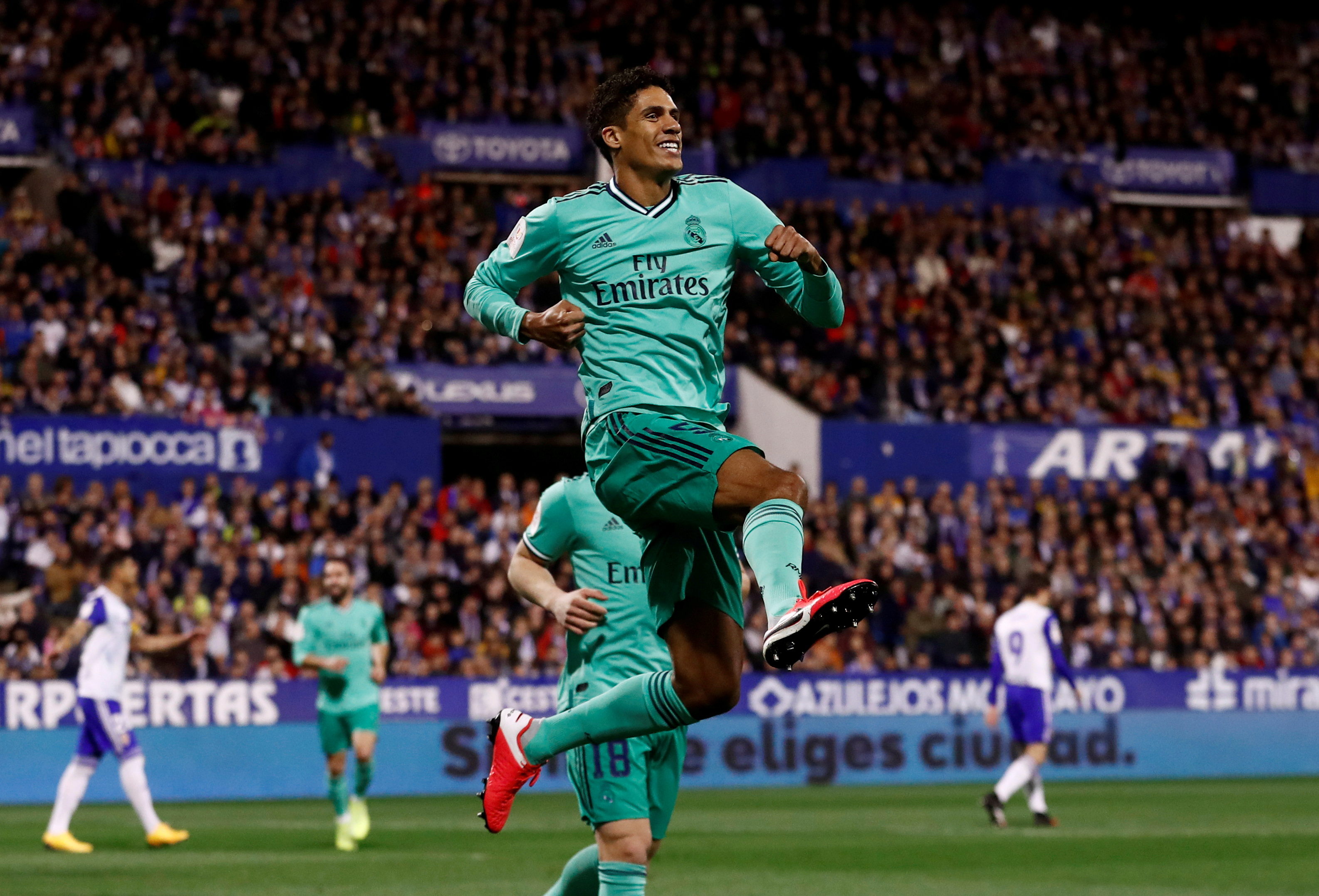 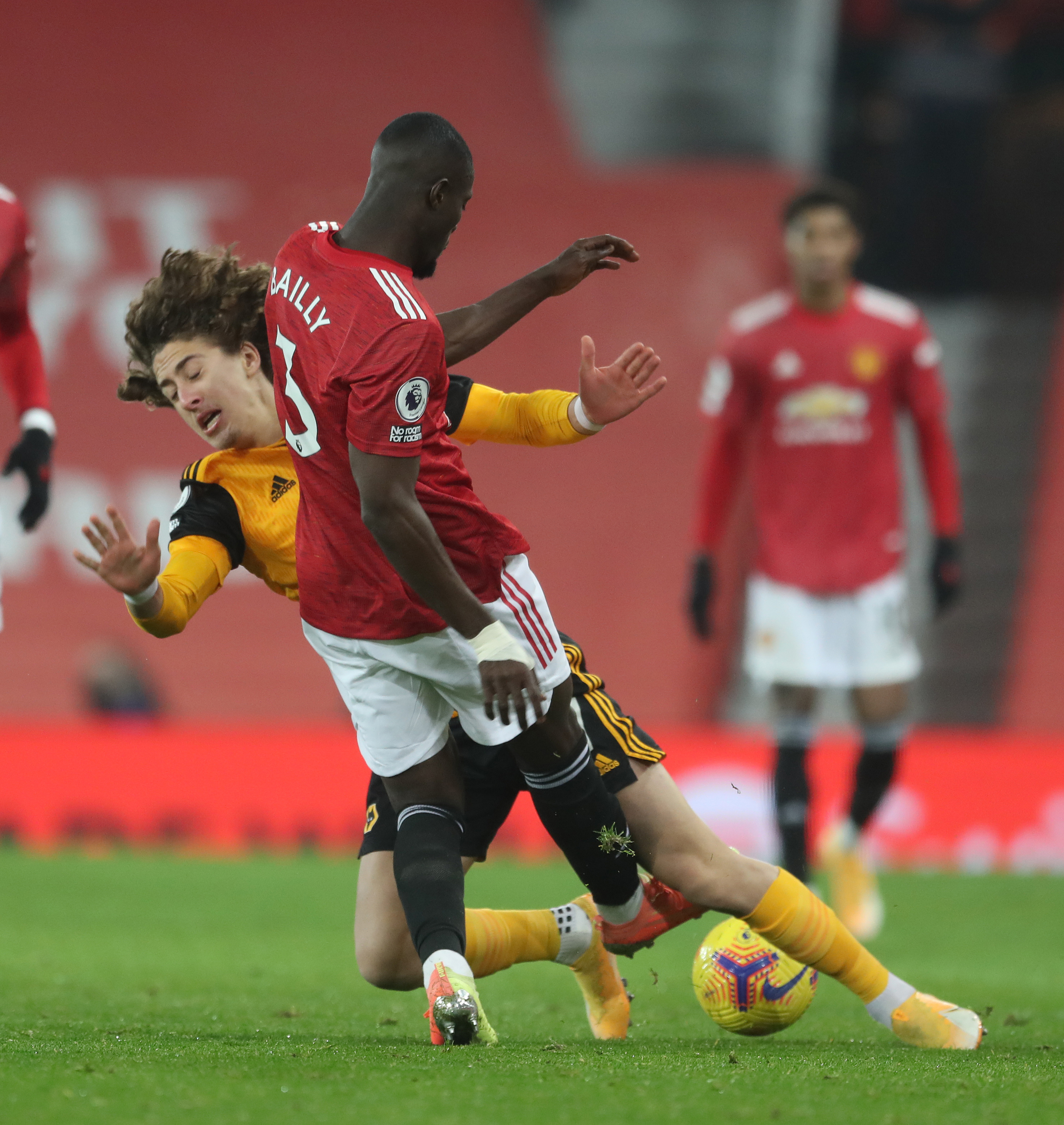 The 27-year-old signed a new contract earlier this year but wants clarification about his role at the club after the announcement of Varane's deal.

United boss Ole Gunnar Solskjaer said: “Of course, I’m very happy that we’ve managed to get a deal with Real Madrid – he’s a proven winner and a player we have followed for many years.

“I know Sir Alex came close to signing him so this time we’ve got him at the other end of his career."

Varane's arrival follows on from the signing of long-term target Jadon Sancho from Borussia Dortmund for £73m.