DORTMUND have confirmed that Erling Haaland's release clause cannot be activated until 2022.

Manchester United, Real Madrid and Barcelona are among the clubs that are keen to sign the 20-year-old. 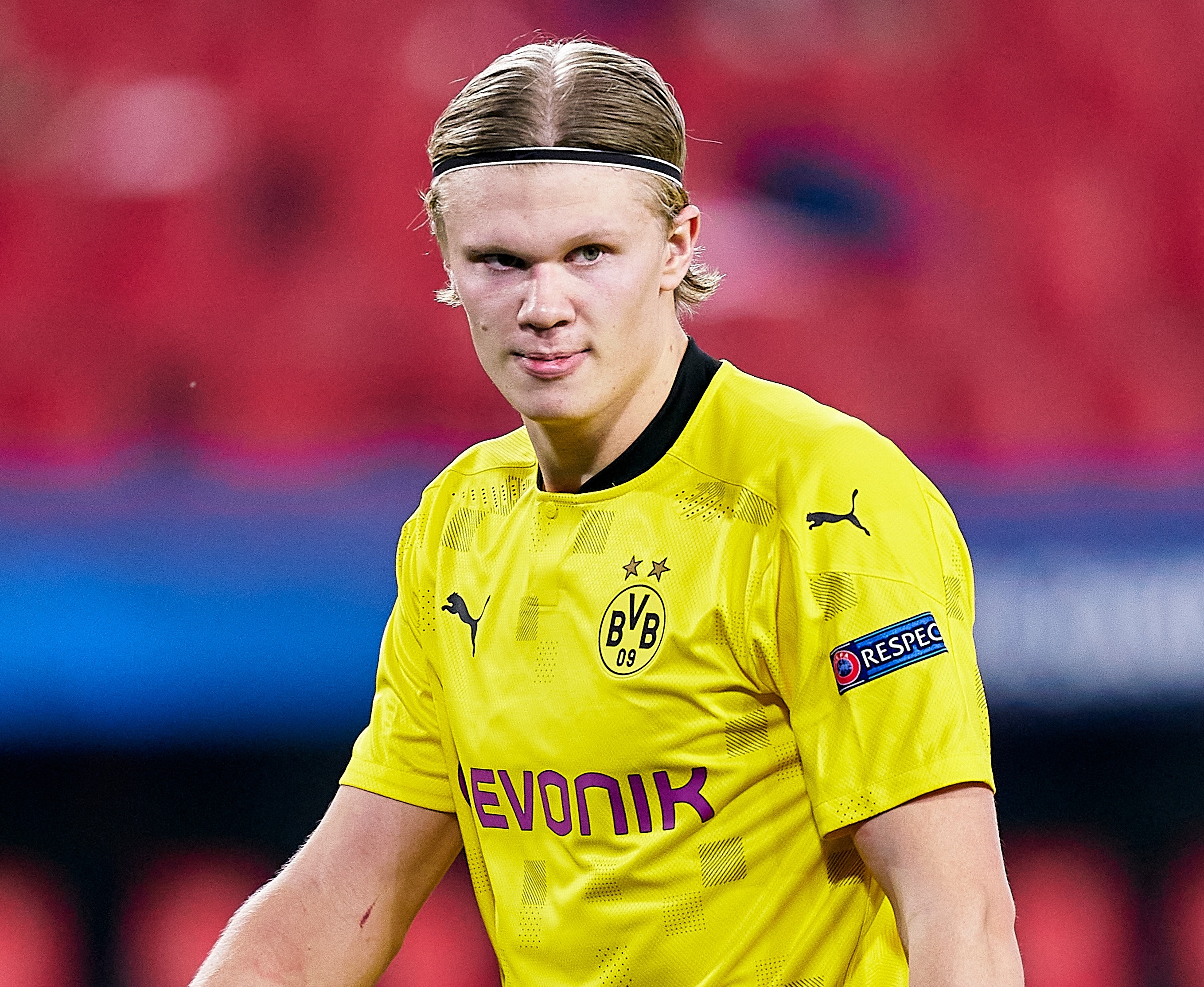 But their hopes of landing the former Red Bull Salzburg star on a cut-price deal this summer are OVER.

Journalist Fabrizio Romano claimed his £65million release clause will not come into play until June 2022.

It is understood that Dortmund have no intention of selling the Norway international anytime soon.

Since he arrived in Germany, he has established himself as one of the best strikers on the planet.

He has scored 41 goals and made eight assists in just 42 games for the Bundesliga giants.

The United target hit the headlines again this week after he scored twice in the 3-2 win over Sevilla.

Stats show Haaland and Kylian Mbappe are taking over from Cristiano Ronaldo and Lionel Messi at the top.

And his incredible spell of form has led to interest from some of the biggest clubs in Europe.

Barcelona presidential candidate Joan Laporta has hinted he will try to sign him if he's voted in.

And Haaland teased a potential Real Madrid switch as he said: "It's always nice when people want you."