ERLING HAALAND reportedly has a verbal agreement in place to leave Borussia Dortmund in 2022.

Manchester United, Real Madrid and Bayern Munich are among the clubs that want to sign the 20-year-old. 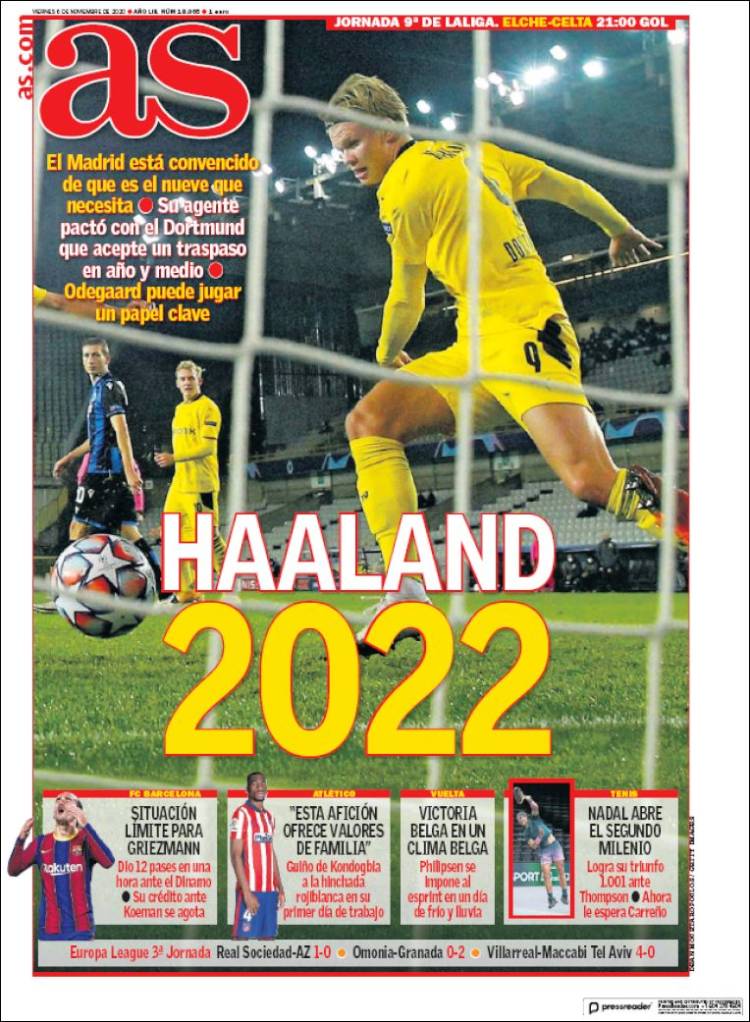 According to AS, a pact has been made between his agent, Mino Raiola, and the club.

Haaland will be able to leave Dortmund in 2022 despite only joining them last year.

The source states that Real Madrid are in pole position to secure his signature.

Norwegian star Haaland reportedly favours a move to the Bernabeu over Old Trafford.

Relations between BVB and LaLiga giants Real Madrid are understood to be excellent.

But Manchester United are expected to go all out for Haaland as Ole Gunnar Solskjaer is keen to reunite with him.

The pair worked closely together at Norwegian club Molde.

He is believed to United's top target despite their ongoing interest in his Borussia Dortmund team-mate Jadon Sancho. 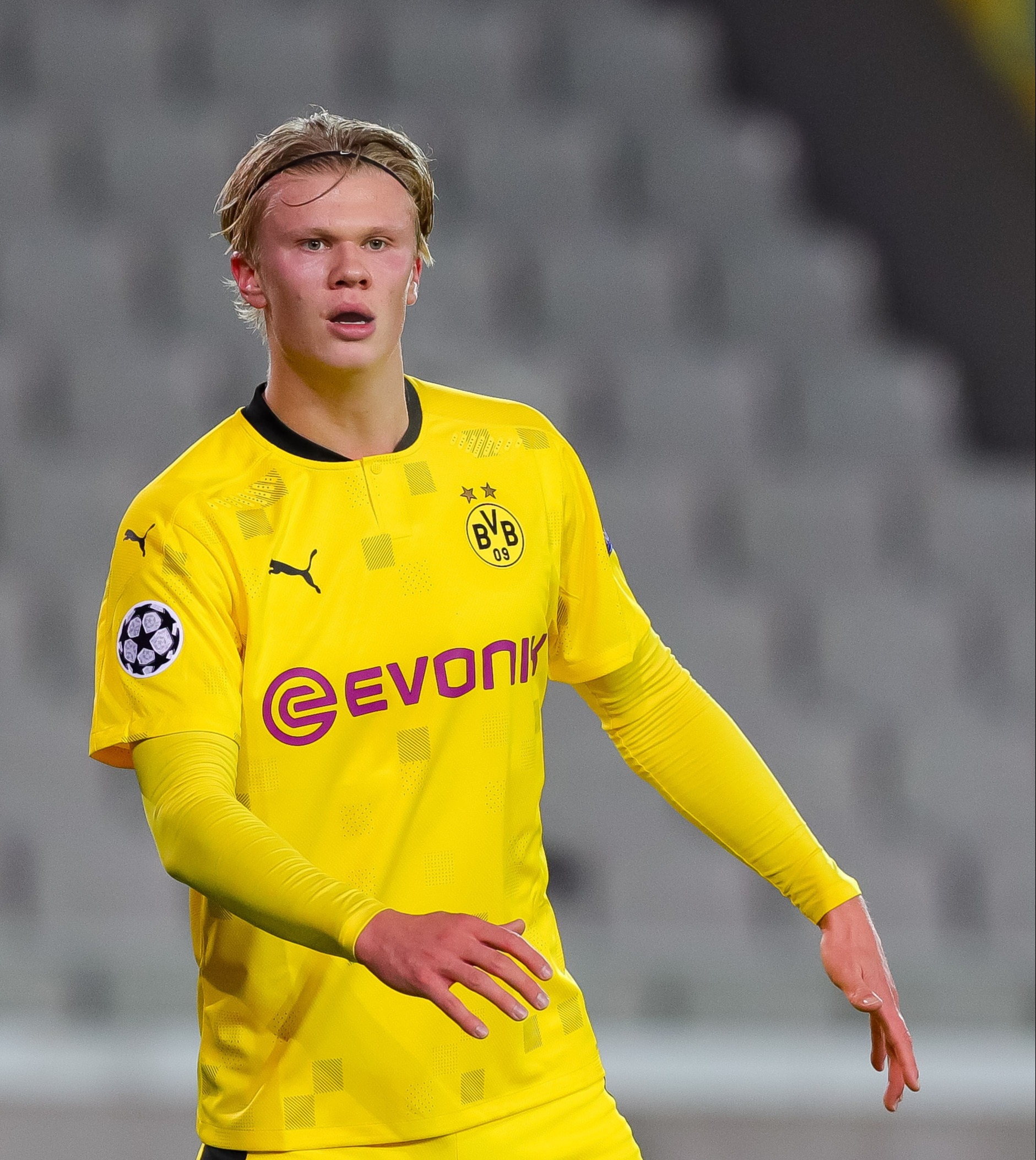 Since arriving at Dortmund from Red Bull Salzburg, Haaland has continued to impress.

He has already scored 16 goals in 15 games for club and country this season.

This week he scored twice as Dortmund beat Club Brugge 3-0 in the Champions League. After the match he was involved in bizarre interview.

As well as Bayern Munich, Liverpool have also been linked to him following his remarkable spell of form.