JADON SANCHO is back in the UK – and was spotted at a house party as he edges closer to celebrating his £108million transfer to Manchester United.

The Borussia Dortmund winger, 20, appeared at the party hosted by rap duo Krept and Konan on Saturday night. 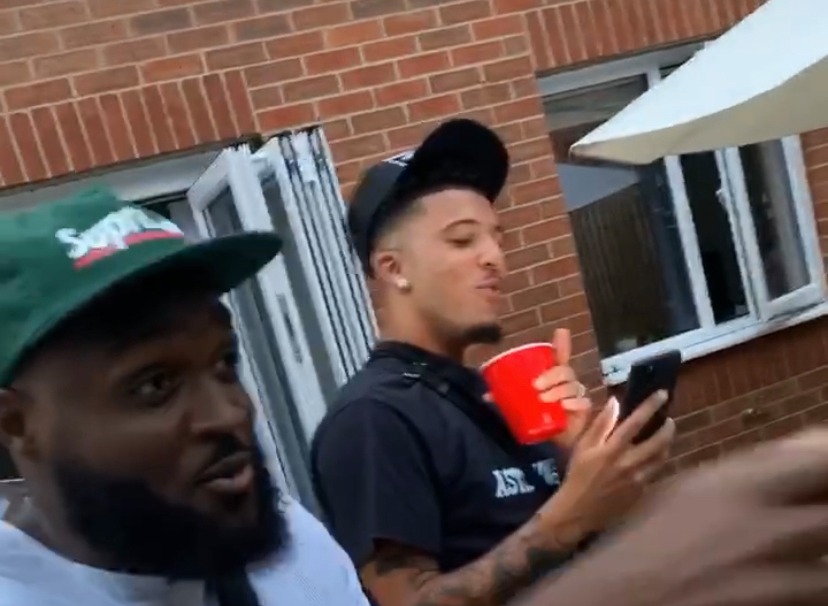 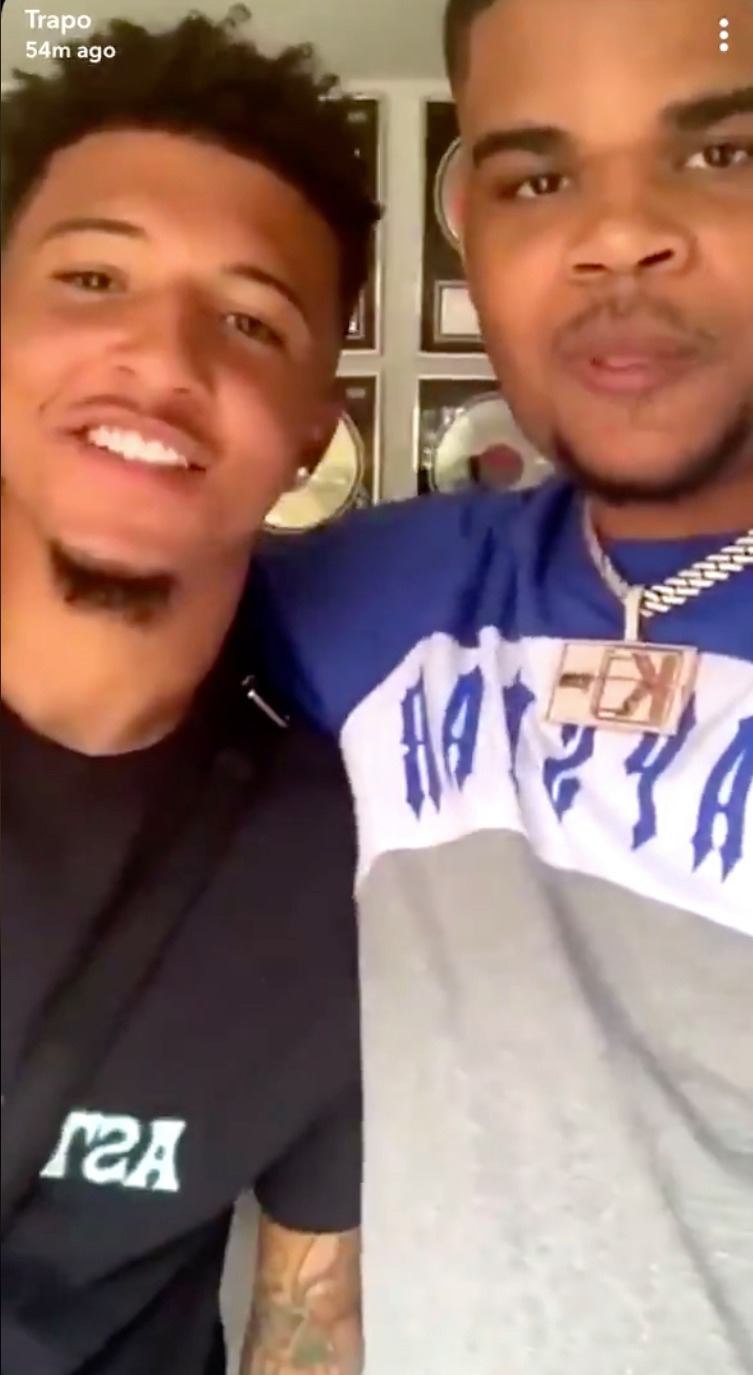 And unsurprisingly the videos doing the rounds on social media got United fans excited a move is imminent.

Borussia Dortmund set a deadline of August 10 to get the transfer done before they ramp up their pre-season training ahead of the new campaign.

The club have their first friendly on Wednesday in Austria against SC Rheindorf Altach.

But just four days before the match, Sancho appeared to be back in his home country – a move that has previously landed him in trouble with Dortmund chiefs when done so without permission.

The England international is expected to make his switch back to Manchester this summer in a record-breaking deal.

Manchester United are closing in on a £108million move which would make him the Premier League's most expensive player.

Personal terms are thought to be agreed for a four-year, £220,000-a-week contract, but the final formalities between United and Dortmund need ironing out before any deal is officially signed.

Even so, according to transfer expert Ian McGarry, Sancho has been added into a players' WhatsApp group chat with some of the Red Devils stars.

Speaking on The Transfer Window Podcast, he said: “Manchester United are comfortable at this moment in time that they're not in any competition for the signature of Jadon Sancho.

“They don't believe they're going to be gazumped by any other club because no other club has expressed the same level of interest.

“They're also very confident the player wants to come to Old Trafford.

“He has been in constant touch with England international colleagues who currently play for Manchester United and indeed in daily contact with them.

“It's even believed he's on a WhatsApp group with some of the Manchester United players as well.

“Therefore United are very comfortable with their position, they believe that Dortmund will come round to the structure that they've suggested.”

Sancho has also no doubt had plenty of chats about returning to Manchester during his many hours playing Call Of Duty with United's Rashford, Lingard, Paul Pogba, Daniel James and Brandon Williams. 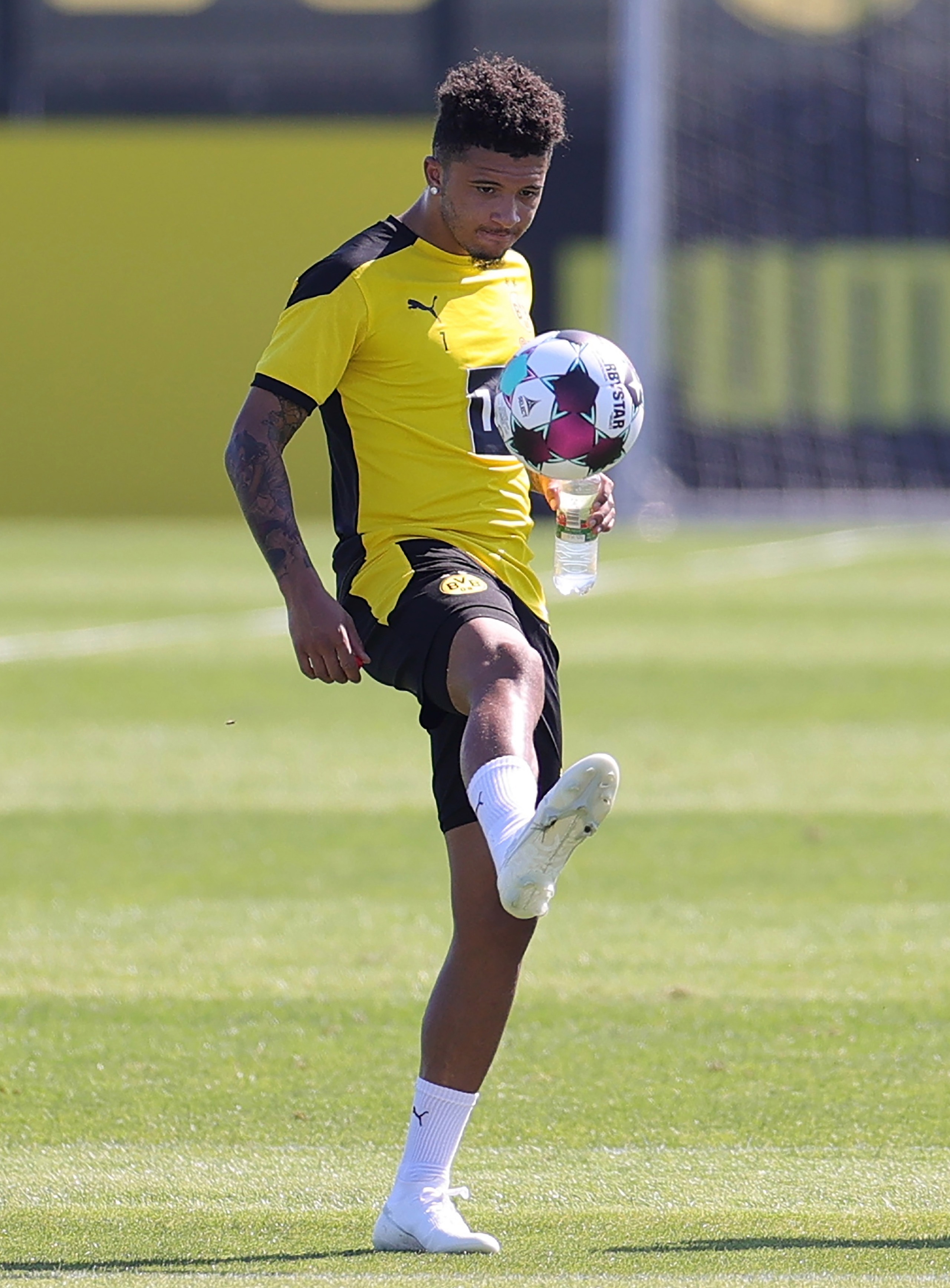