MANCHESTER UNITED host Fulham this week as they aim to bounce back from their Liverpool defeat – and for the first time this season will have fans in attendance at Old Trafford.

Next up for Ole Gunnar Solskjaer's side is the west Londoners, who only have pride to play for following their relegation to the Championship. 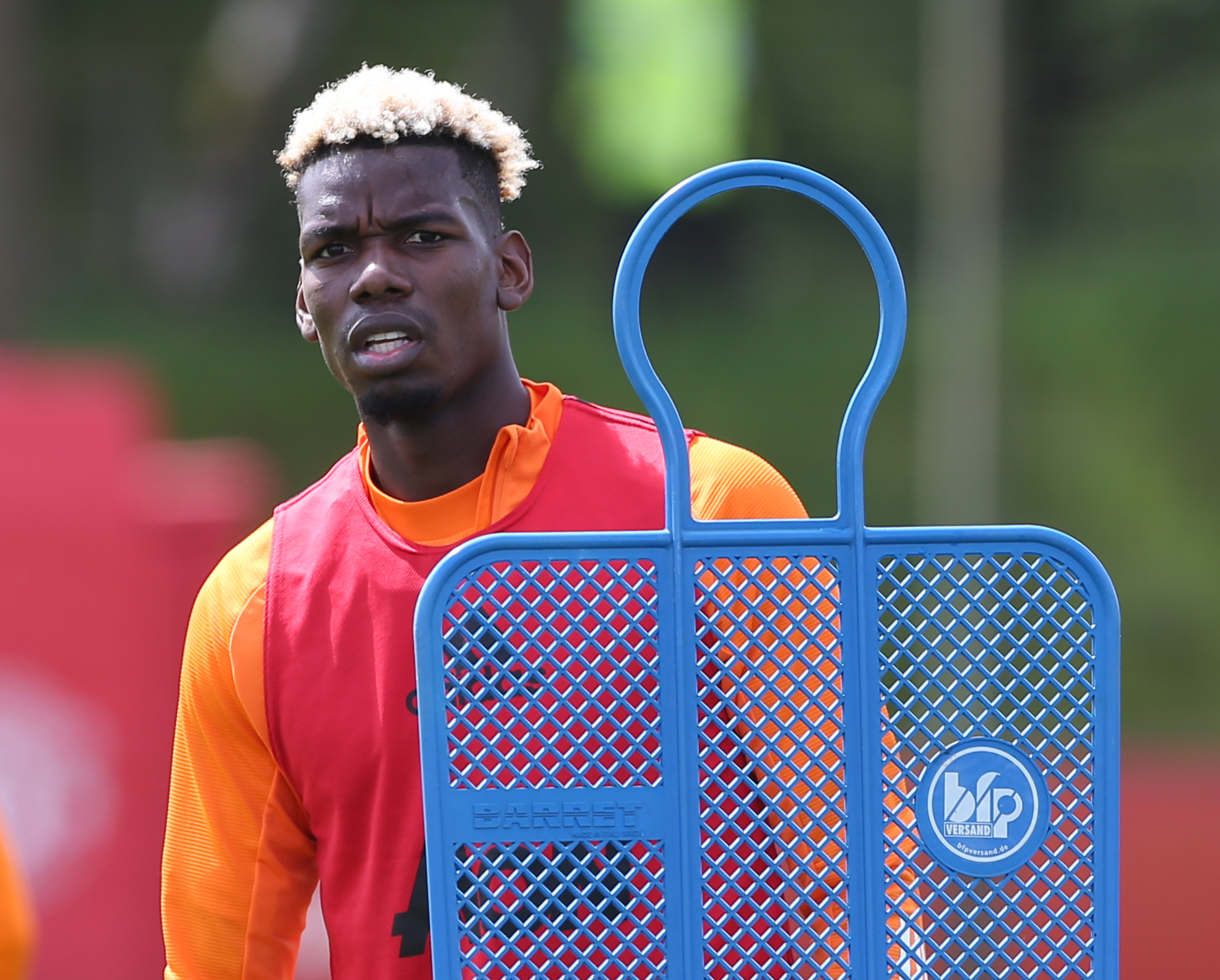 When is Man Utd vs Fulham?

What TV channel and live stream is Man Utd vs Fulham on?

Sky Sports Main Event and Premier League will be broadcasting the match live.

Harry Maguire, Anthony Martial, Phil Jones and Dan James are all out for United with Solskjaer set to hand Axel Tuanzebe a start at centre-back.

Maguire is on crutches and wearing a protective boot after damaging ankle ligaments just over a week ago against Aston Villa.

It left manager Solskjaer fearing the worst ahead of the final against Villarreal in Gdansk a week on Wednesday.

But the latest update has been more positive and Solskjaer says he will give his captain right up until the last minute to prove his fitness. 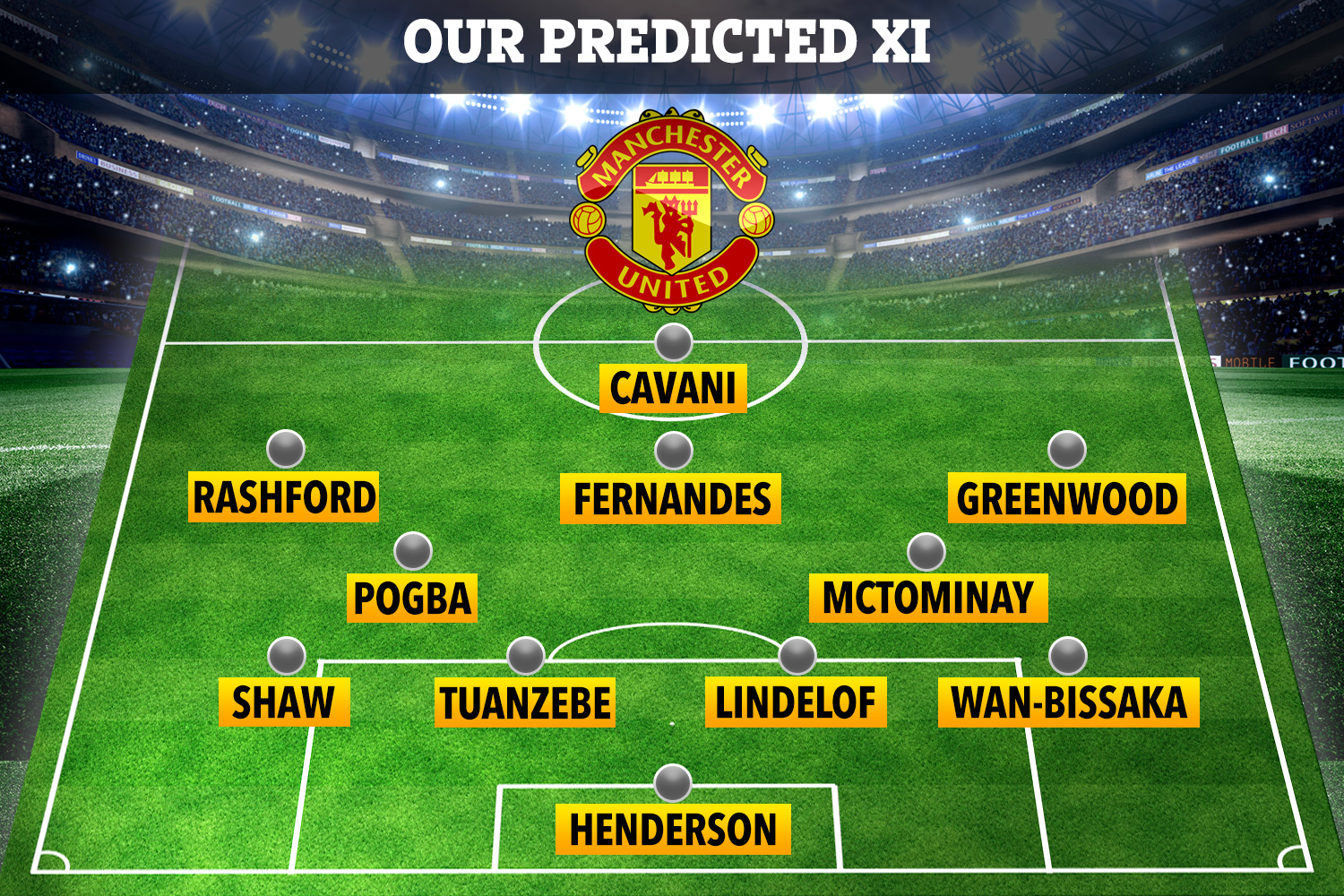 Solskjaer said: “When I spoke to him this morning he was positive. Naturally the day after he was injured everyone was very down.

“But we decided we had to focus and be positive and think he is going to make it. He is making progress but we have consciously made the decision not to test him out too early."

As a result, Tuanzebe may be given a start in place of Eric Bailly.

With Victor Lindelof also available it will be two of the three who start the game.