Romelu Lukaku looks set to be named in Ole Gunnar Solksjaer's line-up for the first time following his brief appearance against Bournemouth. 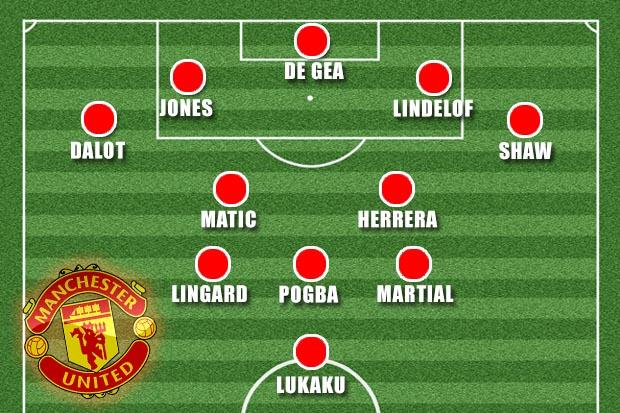 Rashford, 21, remains a doubt after a suspected groin injury forced him off the field during Sunday's 4-1 win over the Cherries.

The 21-year-old, who was scored two goals in three games under Solskjaer, was replaced by Lukaku in the 70th minute.

Lukaku, 25, missed wins over Cardiff and Huddersfield, but bounced back and scored United's fourth goal at Old Trafford.

Solskjaer has ordered the 25-year-old to get fit and claimed that he will not use him as a target man in his team. 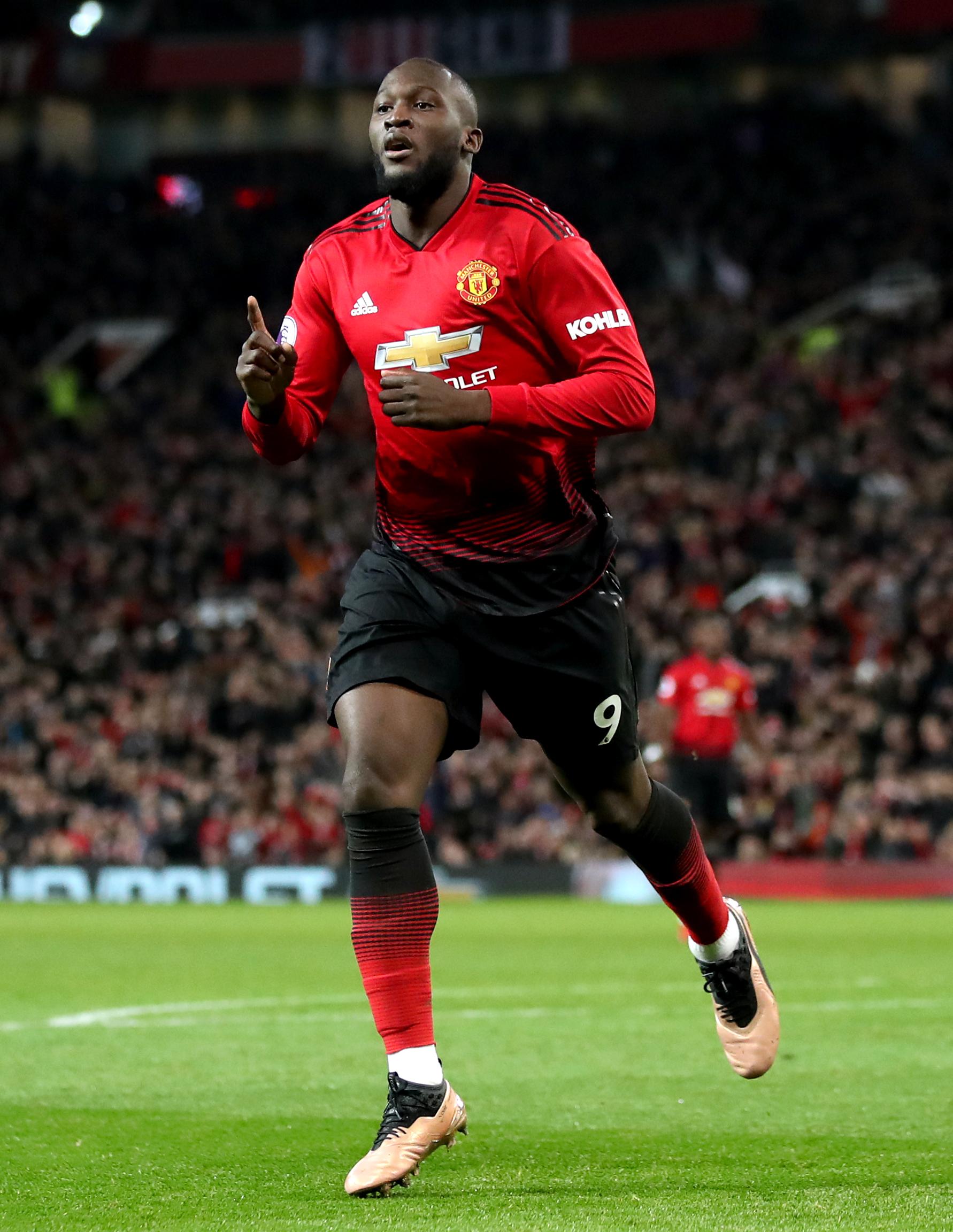 Sanchez, 30, is expected to feature, but he could start the match on the sidelines following a hamstring injury.

The former Arsenal ace, who has scored just one goal this season, has been training with the squad this week.

Eric Bailly will miss the match at St James' Park as he will serve the first of a three-match suspension following his red card on Sunday.

Defenders Chris Smalling and Marcos Rojo are absent through injury, which will leave Victor Lindelof and Phil Jones in the heart of defence. 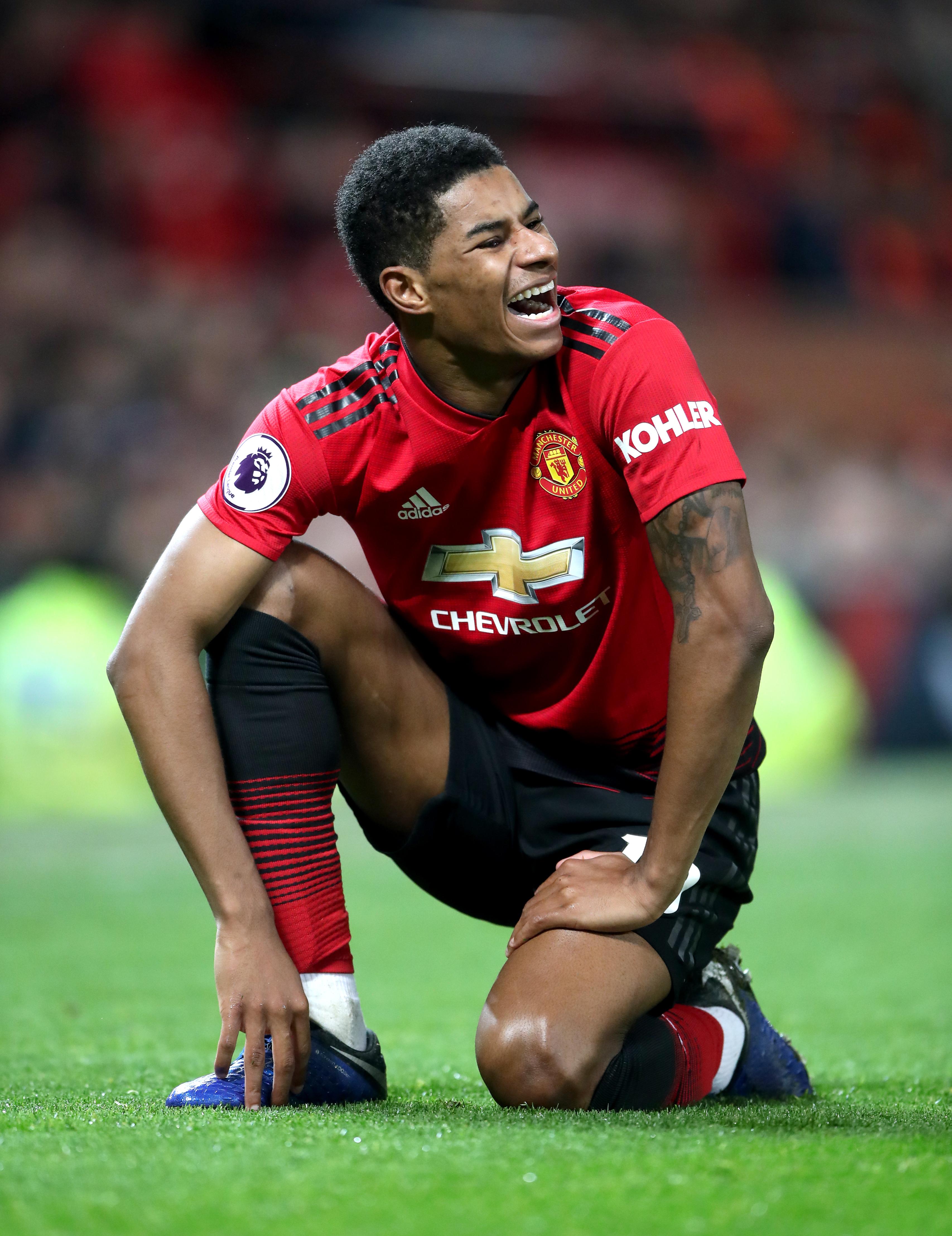 Diogo Dalot could return at full-back after he was dropped for the win over Bournemouth.

Paul Pogba found himself stuck on the sidelines at times under Jose Mourinho, but the Frenchman is set to start after he scored twice against Bournemouth.

Anthony Martial is expected to be in the starting XI despite being told off by the new boss for returning late from a Christmas break. 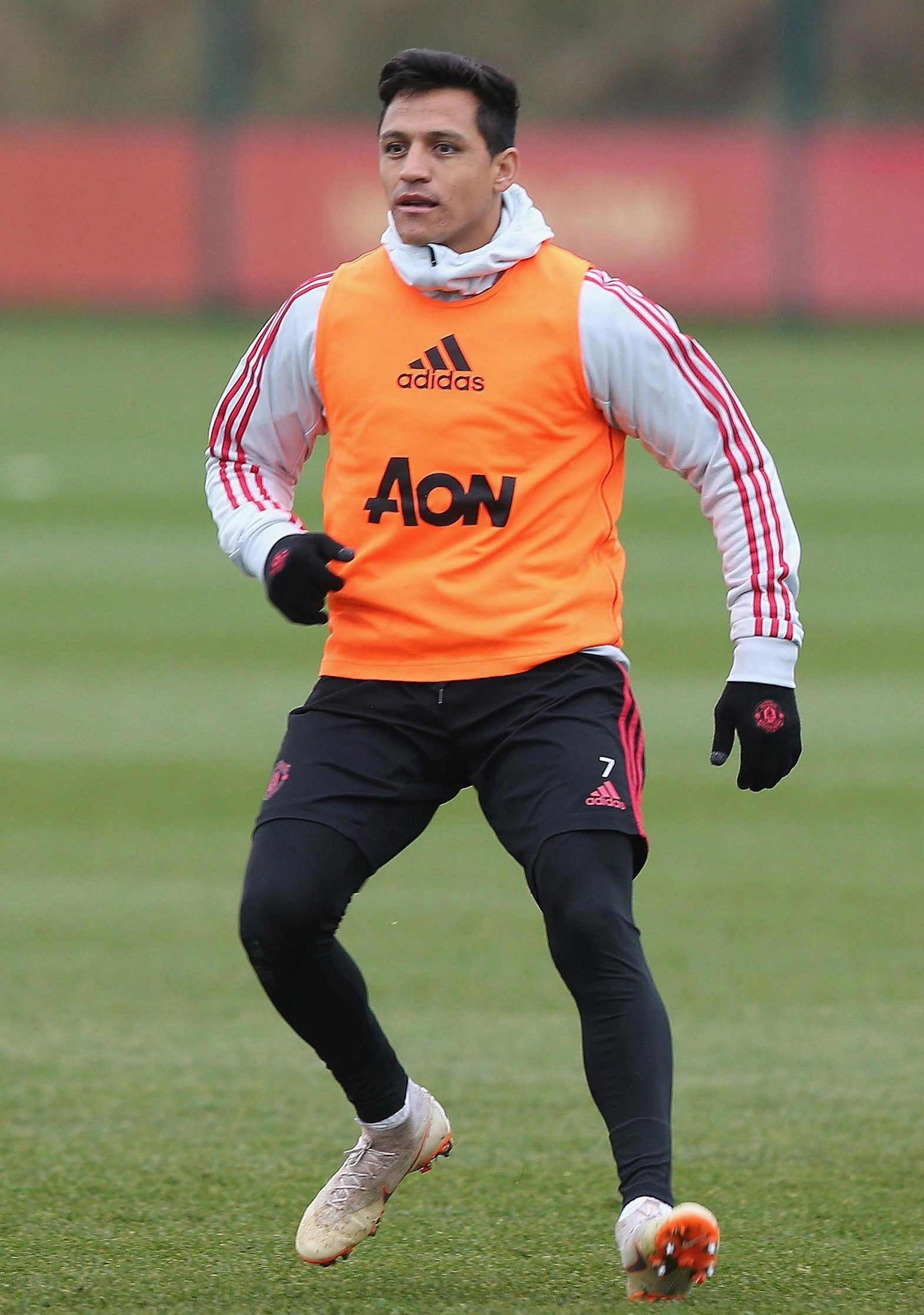